We've seen some great catches over the last few days here in Hatteras! Offshore boats have loaded up on Dolphin. We've also had Grouper varieties, Wahoo, Snapper, Tilefish, and Marlin. And we saw a lot more Blackfin Tuna on Sunday than we have over the last few weeks! 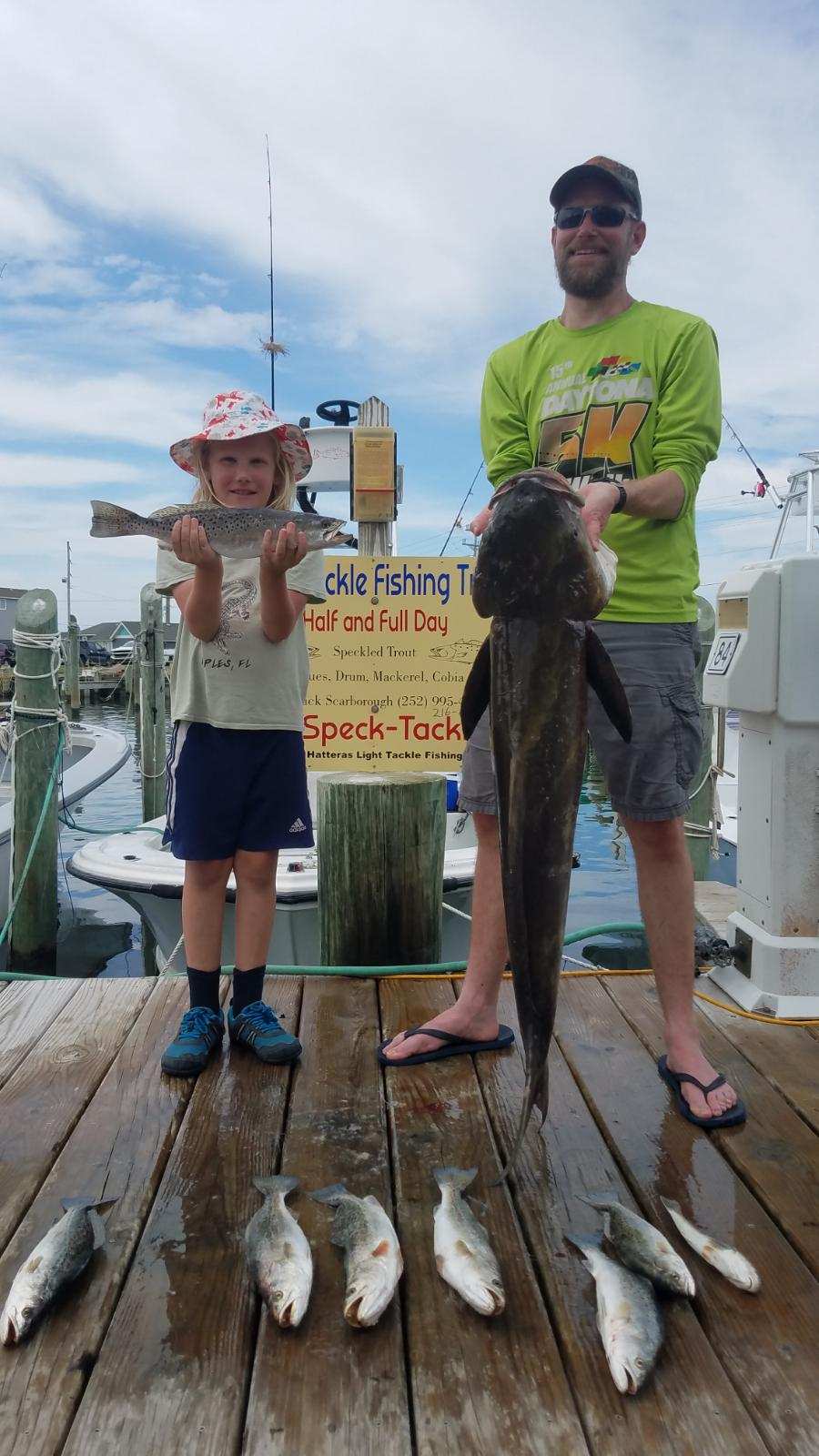 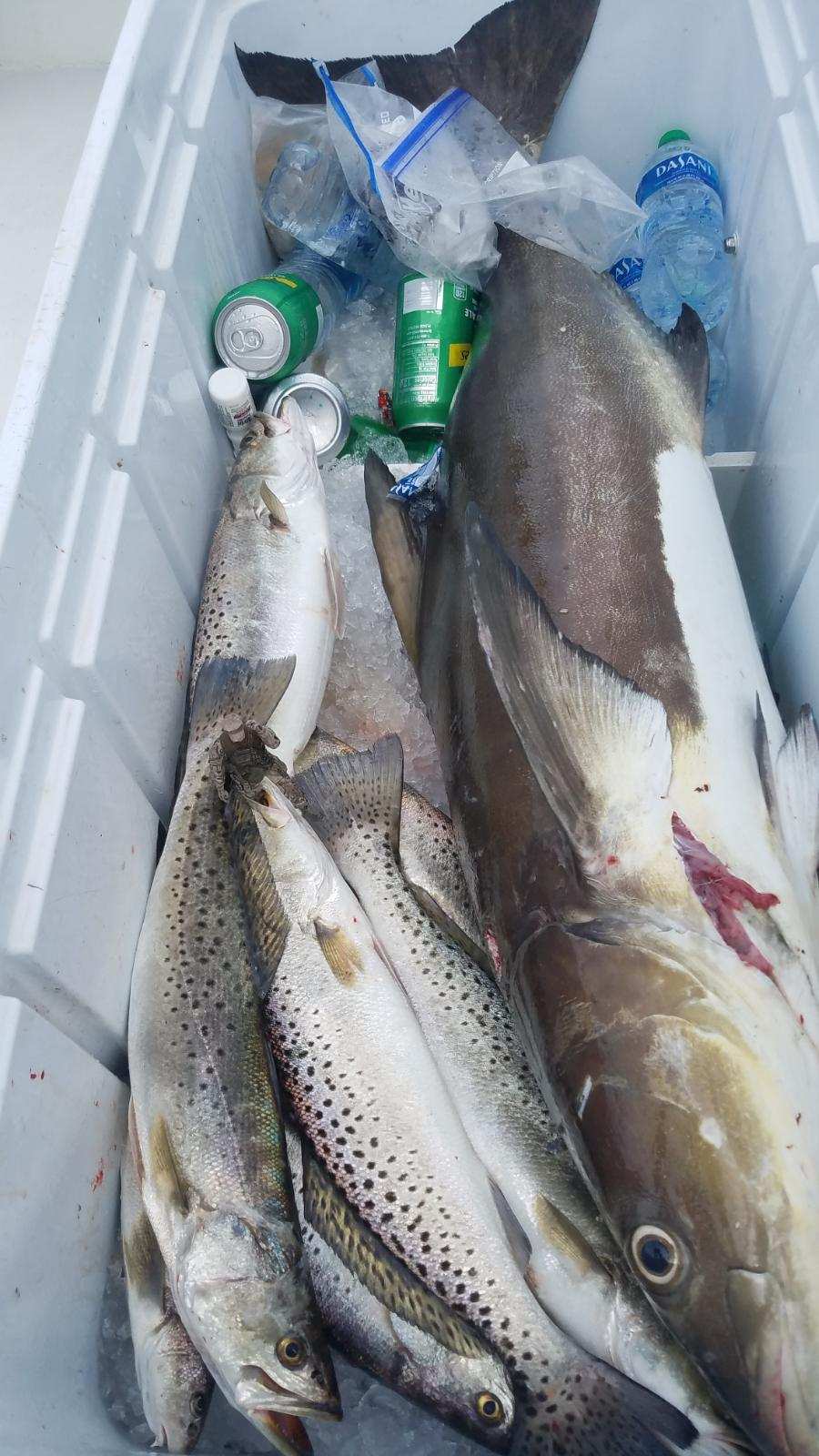 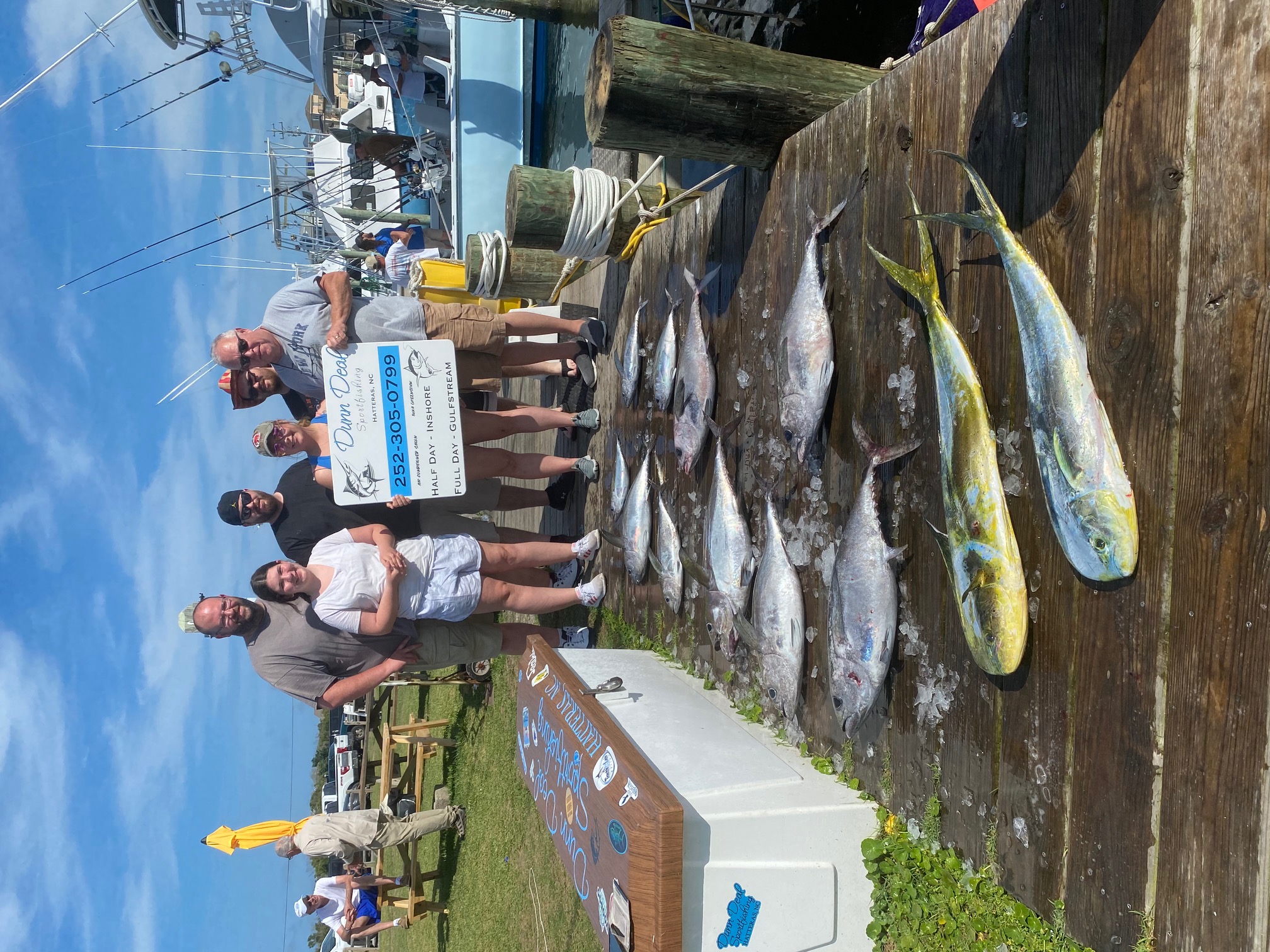 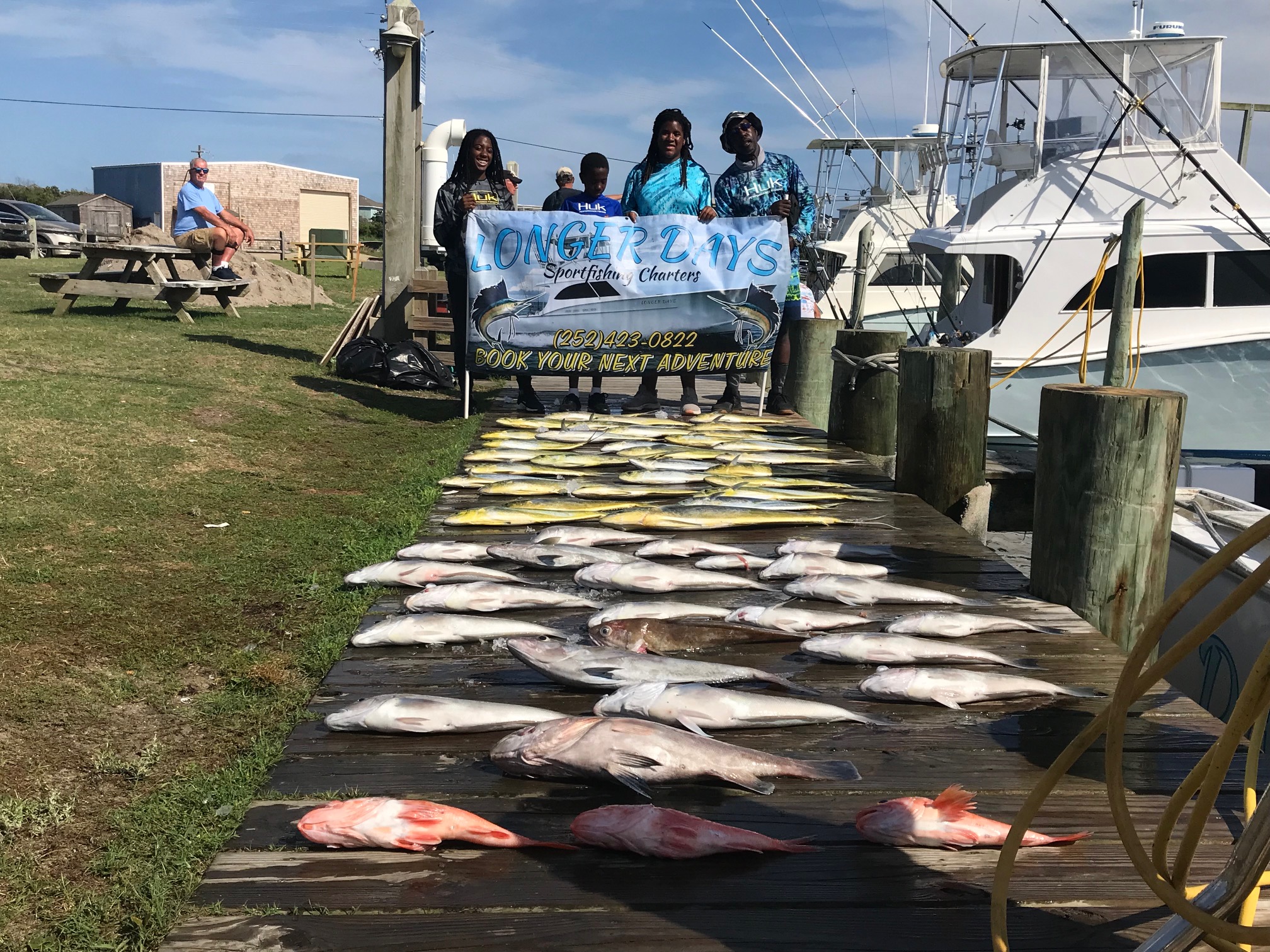