Offshore fishing was limited on meat-fish catches on Tuesday but boats did bring in a Wahoo, several Triggerfish and Barracuda, and after fighting the sharks for them, a few Amberjack as well. Billfish bites included Sailfish and Blue Marlin.

Inshore boats did well with Speckled Trout, Bluefish, and some Spanish Mackerel. 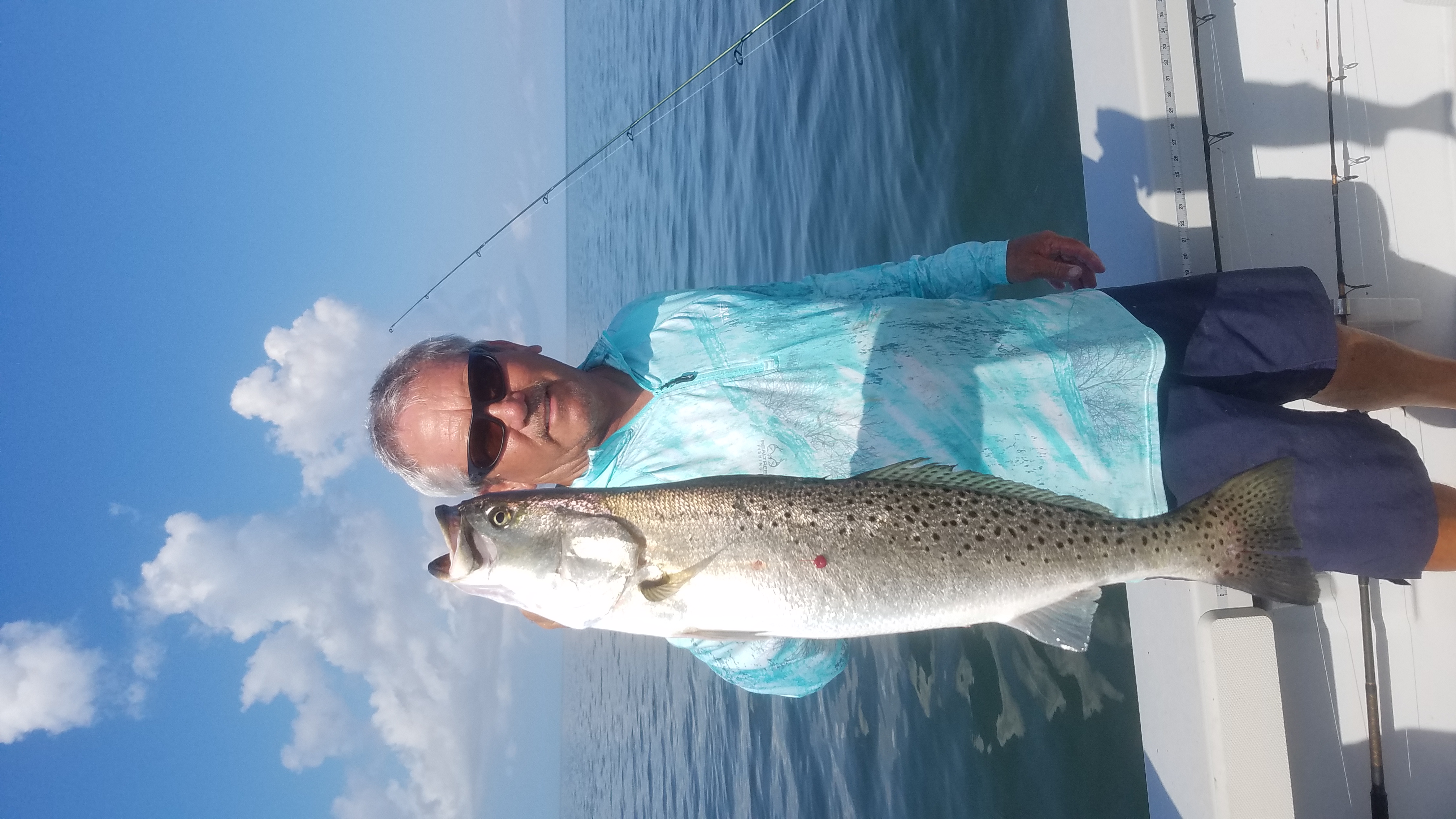 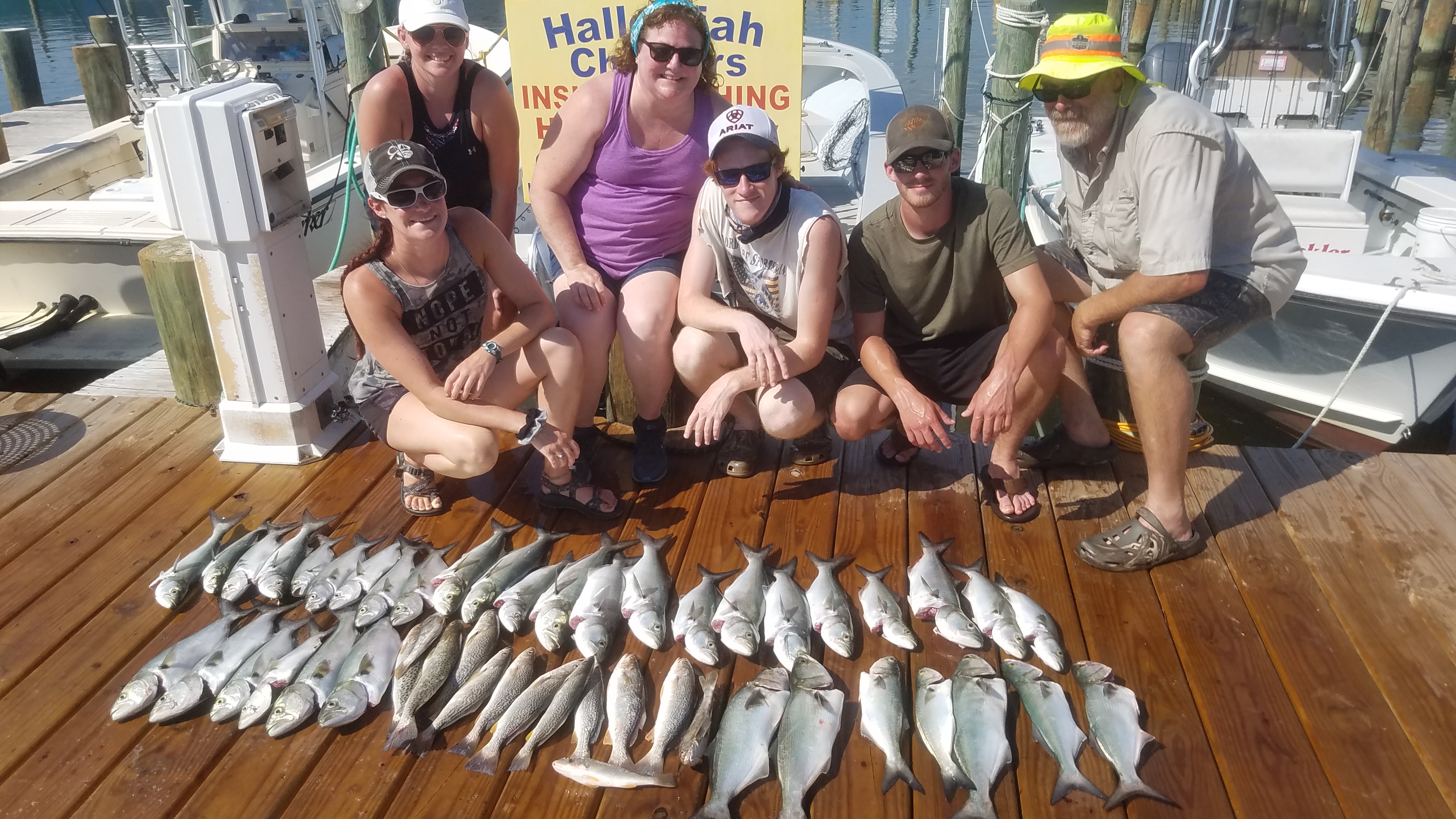 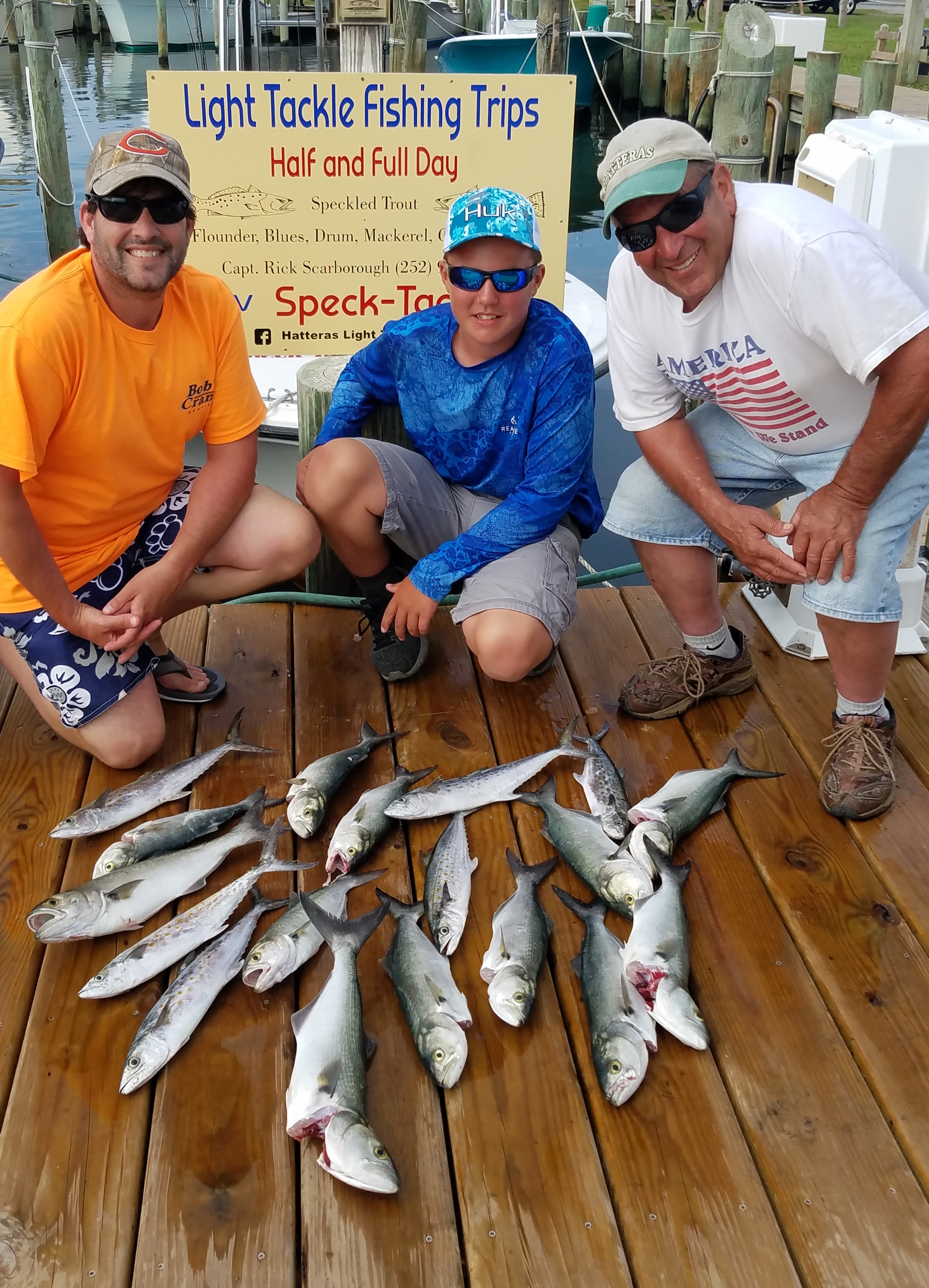 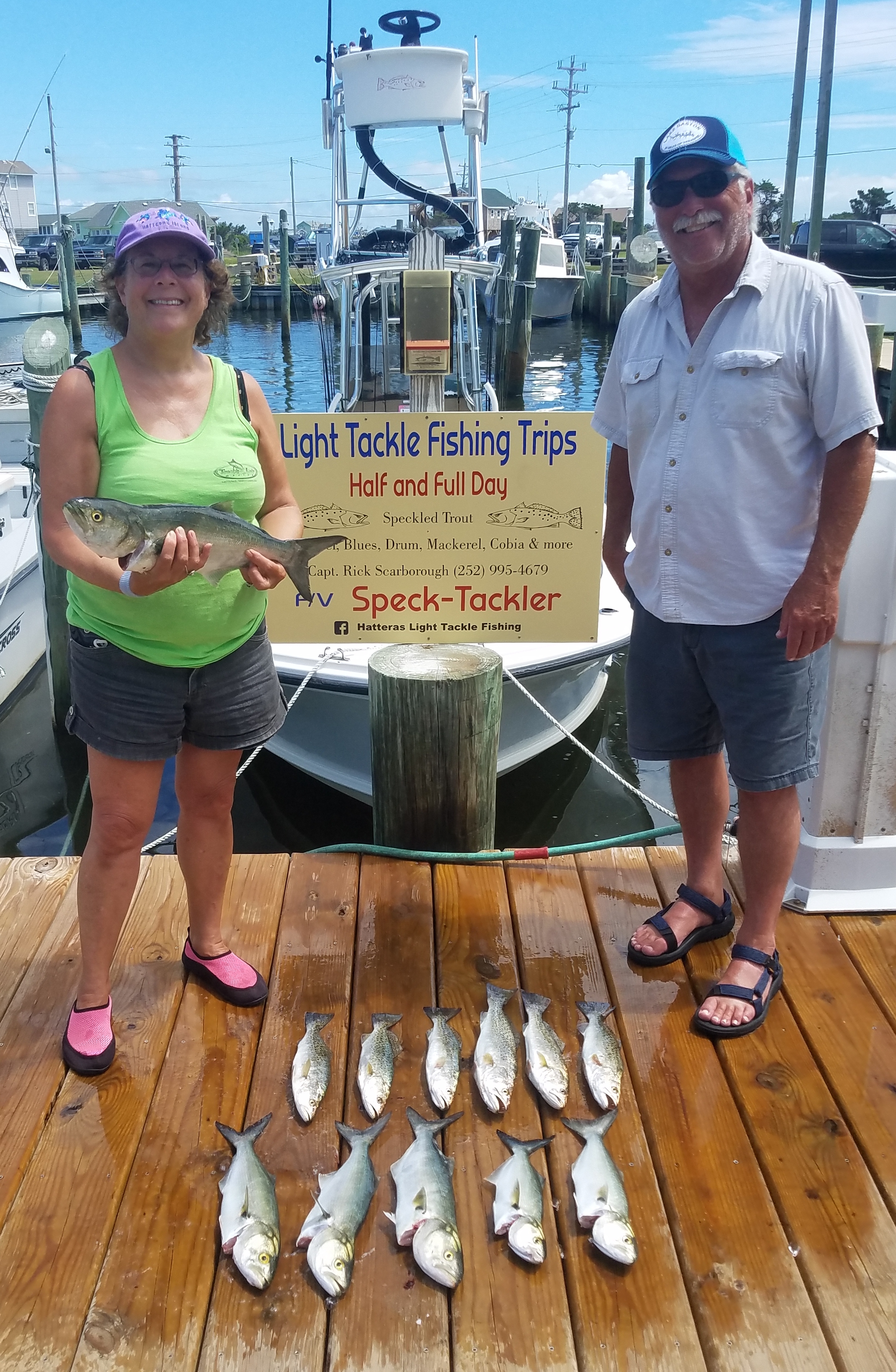 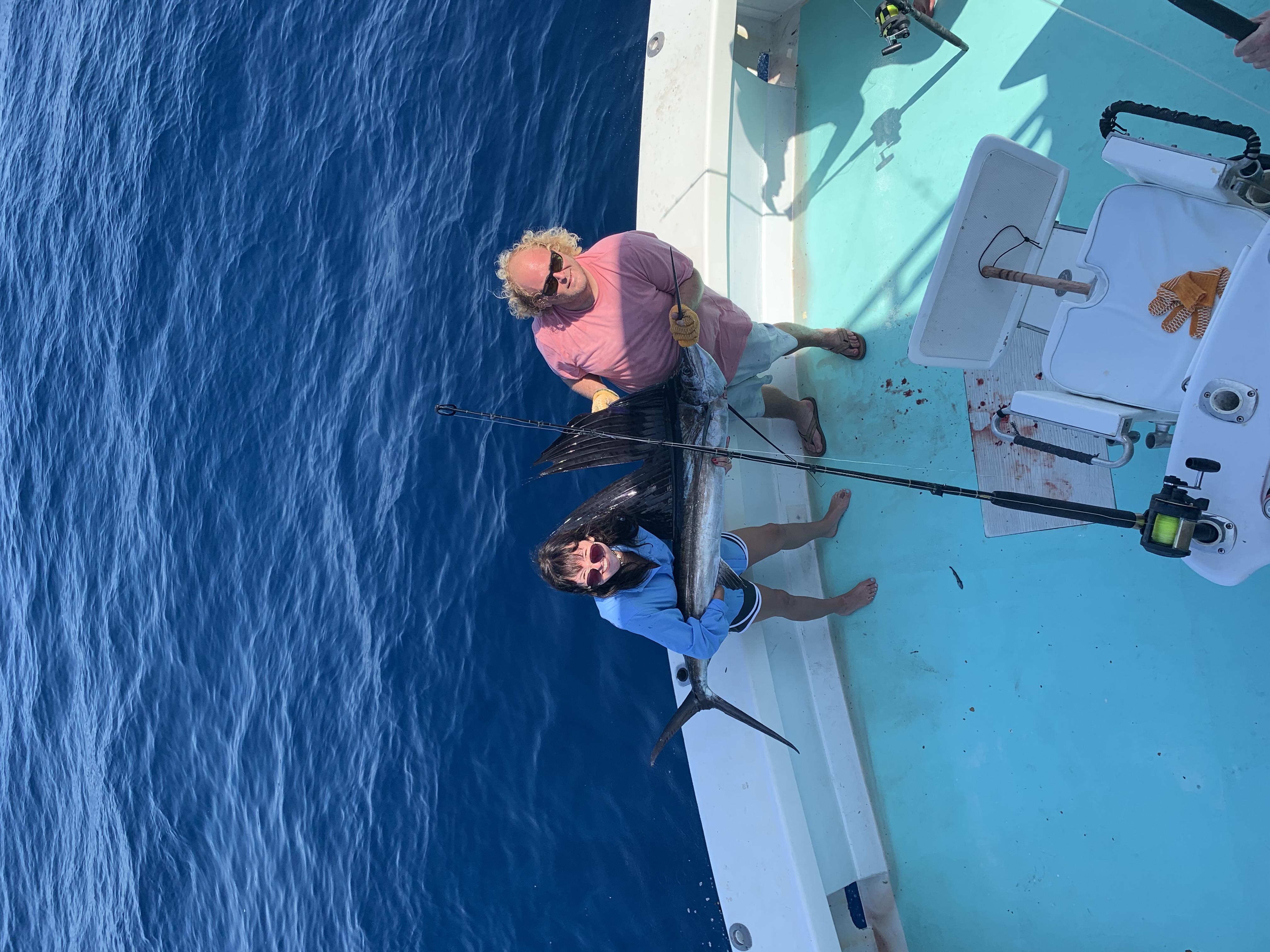 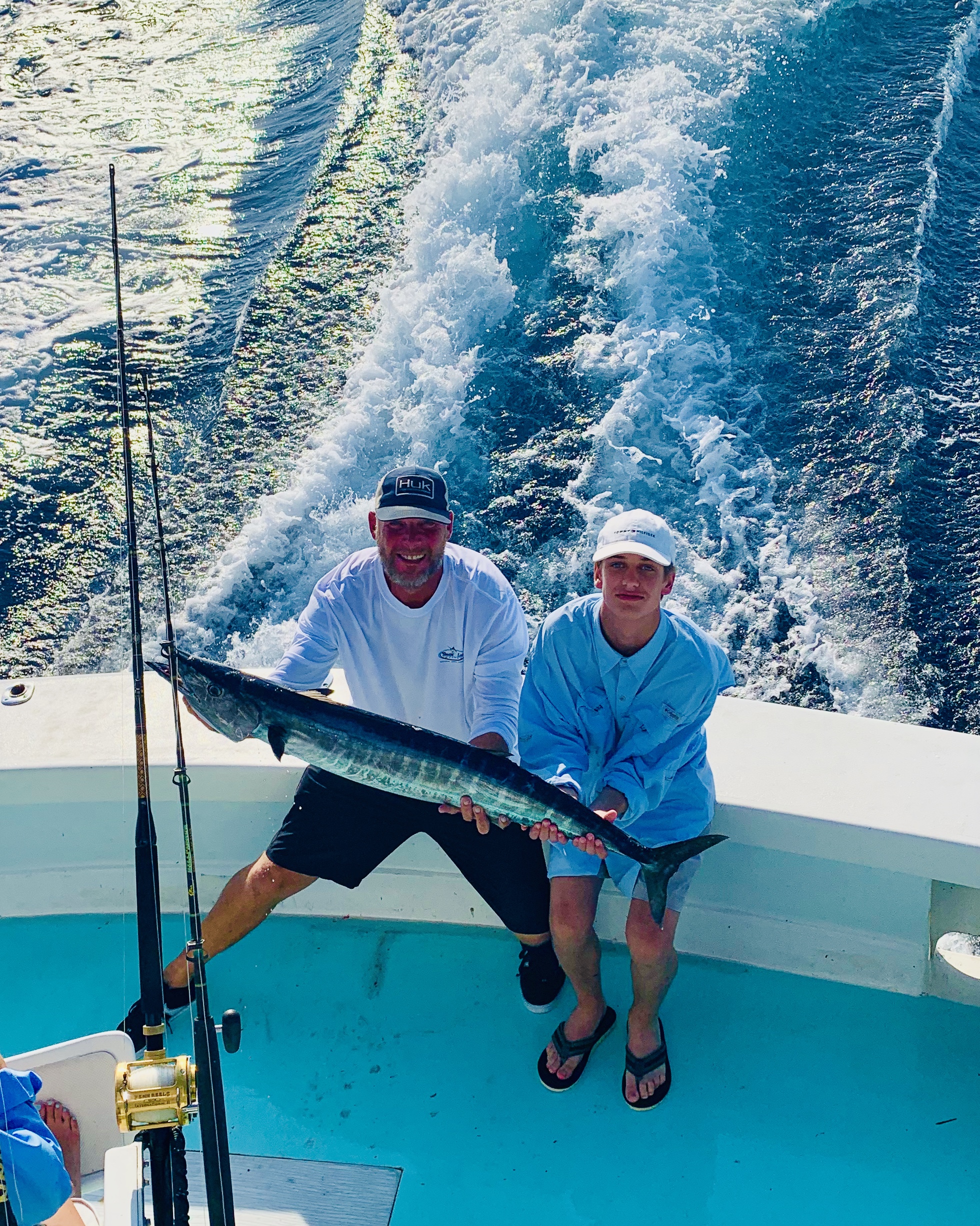