We saw some nice offshore catches on Friday and Saturday with boats bringing in Dolphin, some Grouper, Tilefish, and Triggerfish, plus a few Wahoo, King Mackerel and False Albacore. We also had a White Marlin release!

Inshore boats are getting good bites in the Sound with Speckled Trout, Bluefish, and Red Drum. Scattered Spanish Mackerel on the Oceanside. 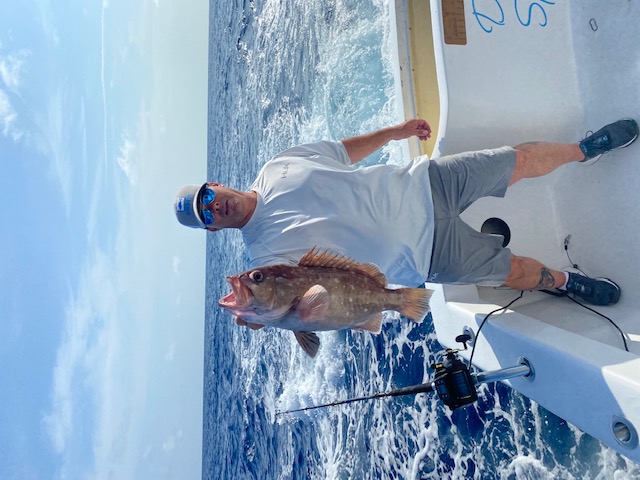 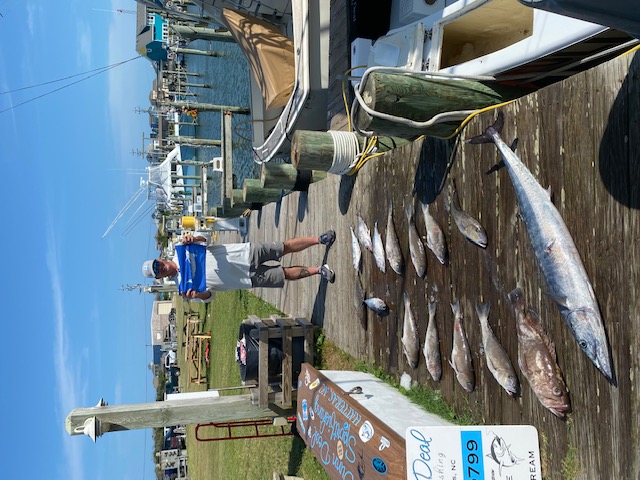 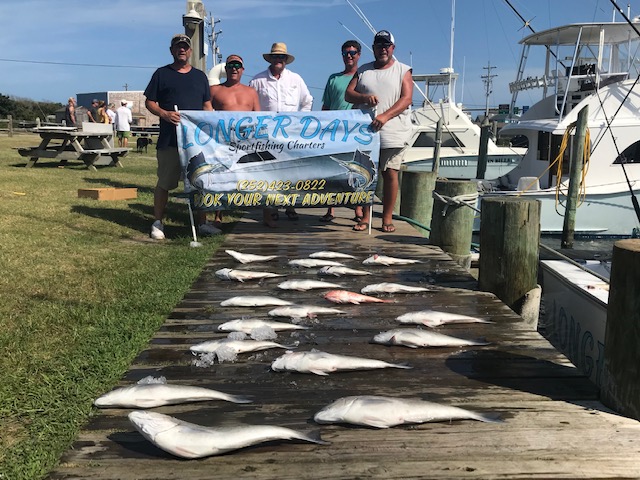 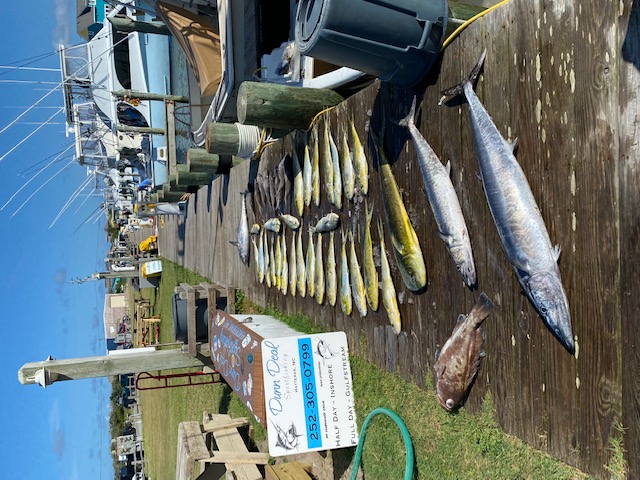 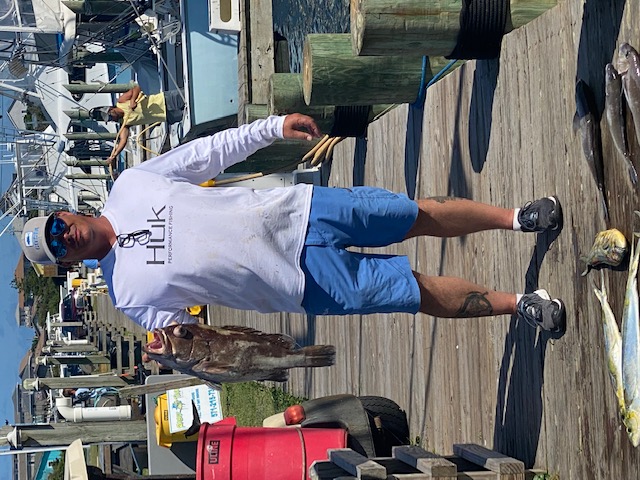 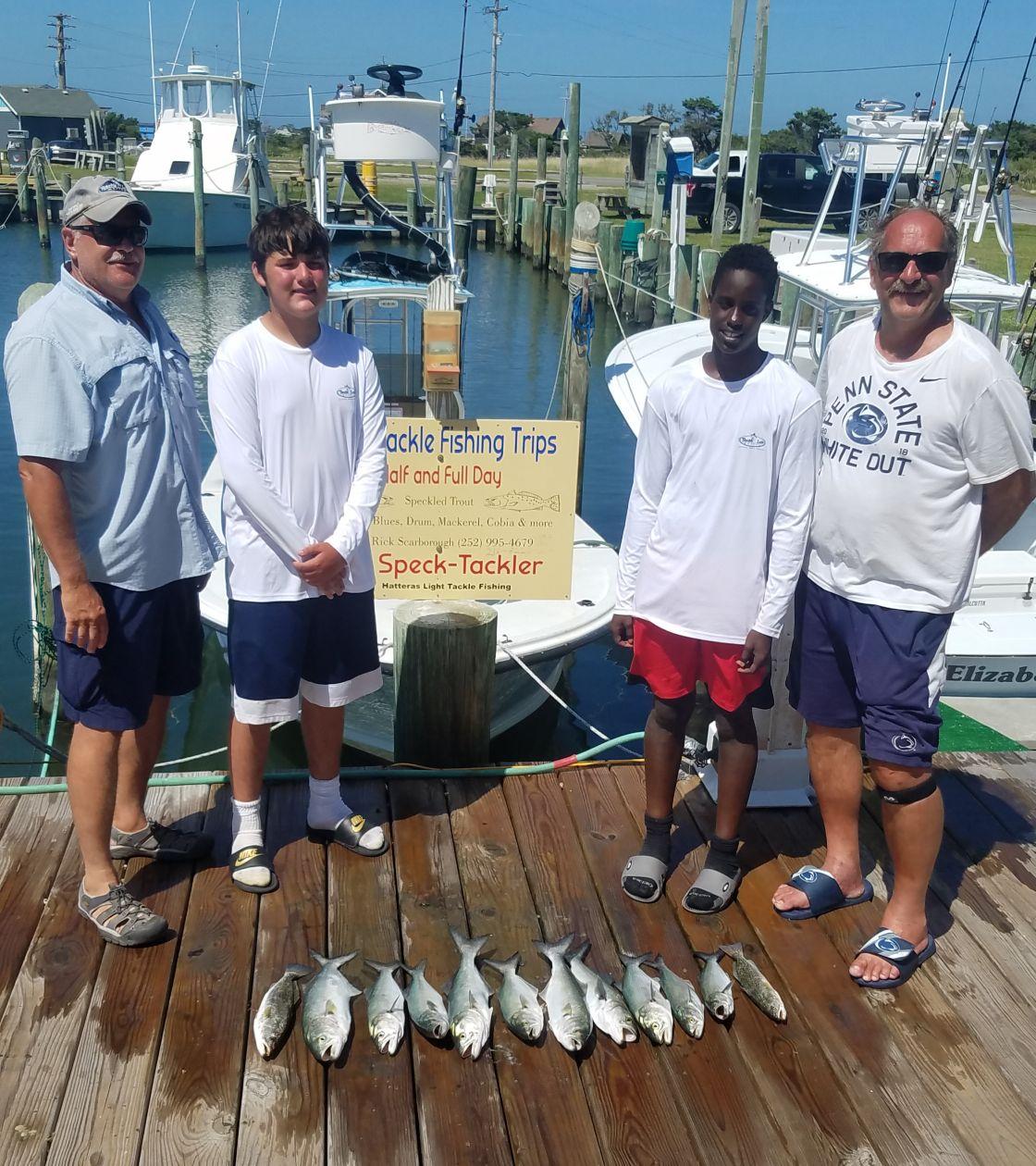 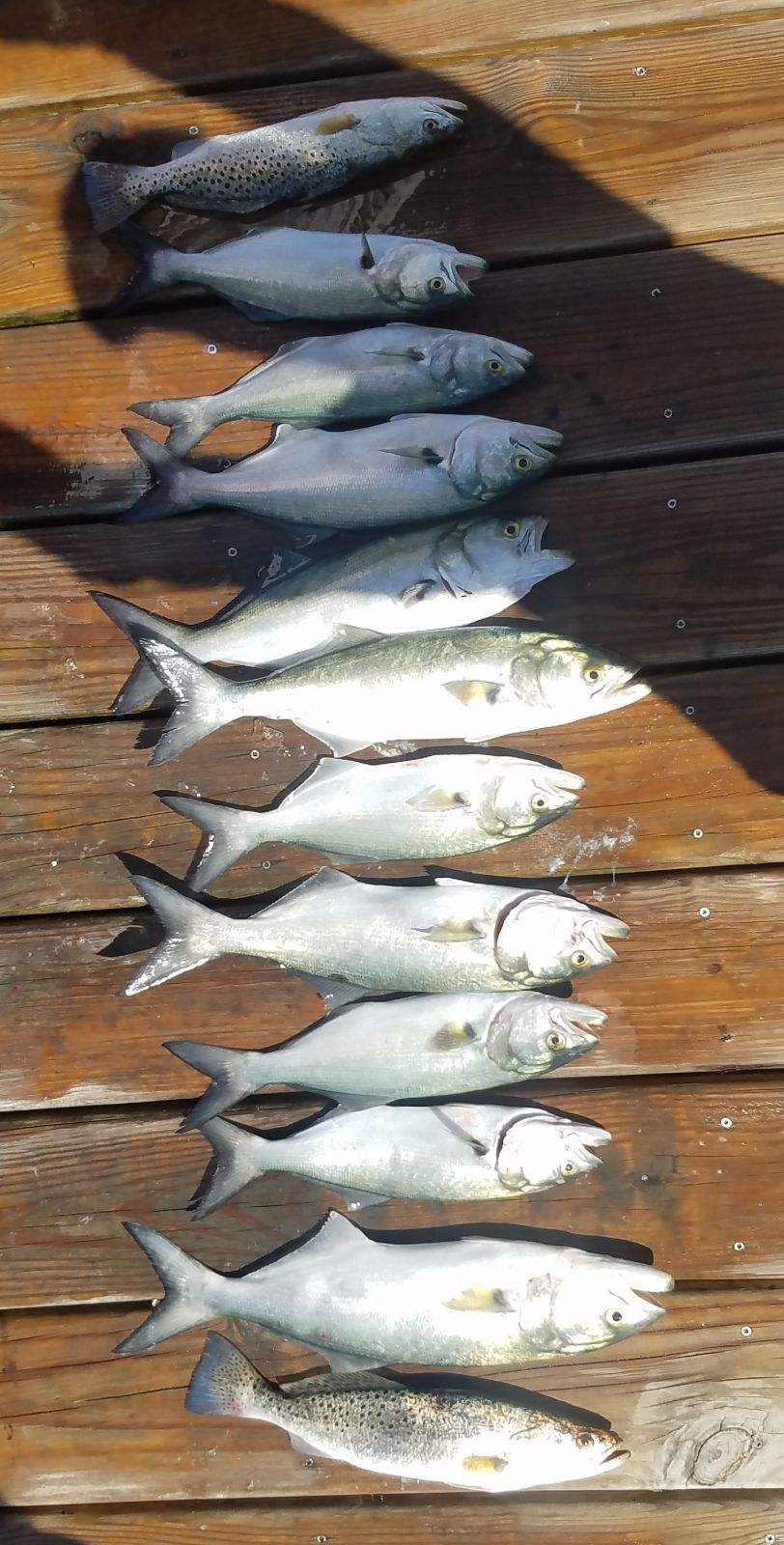