Fishing picked up on Thursday for the boats that did go out. Offshore brought in good amounts of Dolphin for most boats as well as several Wahoo.

Inshore we had plenty of Speckled Trout, some Bluefish, Spanish Mackerel and Puppy Drum. We are also getting reports of large Flounder being caught and released, gearing everyone up for the season opening starting August 16th! 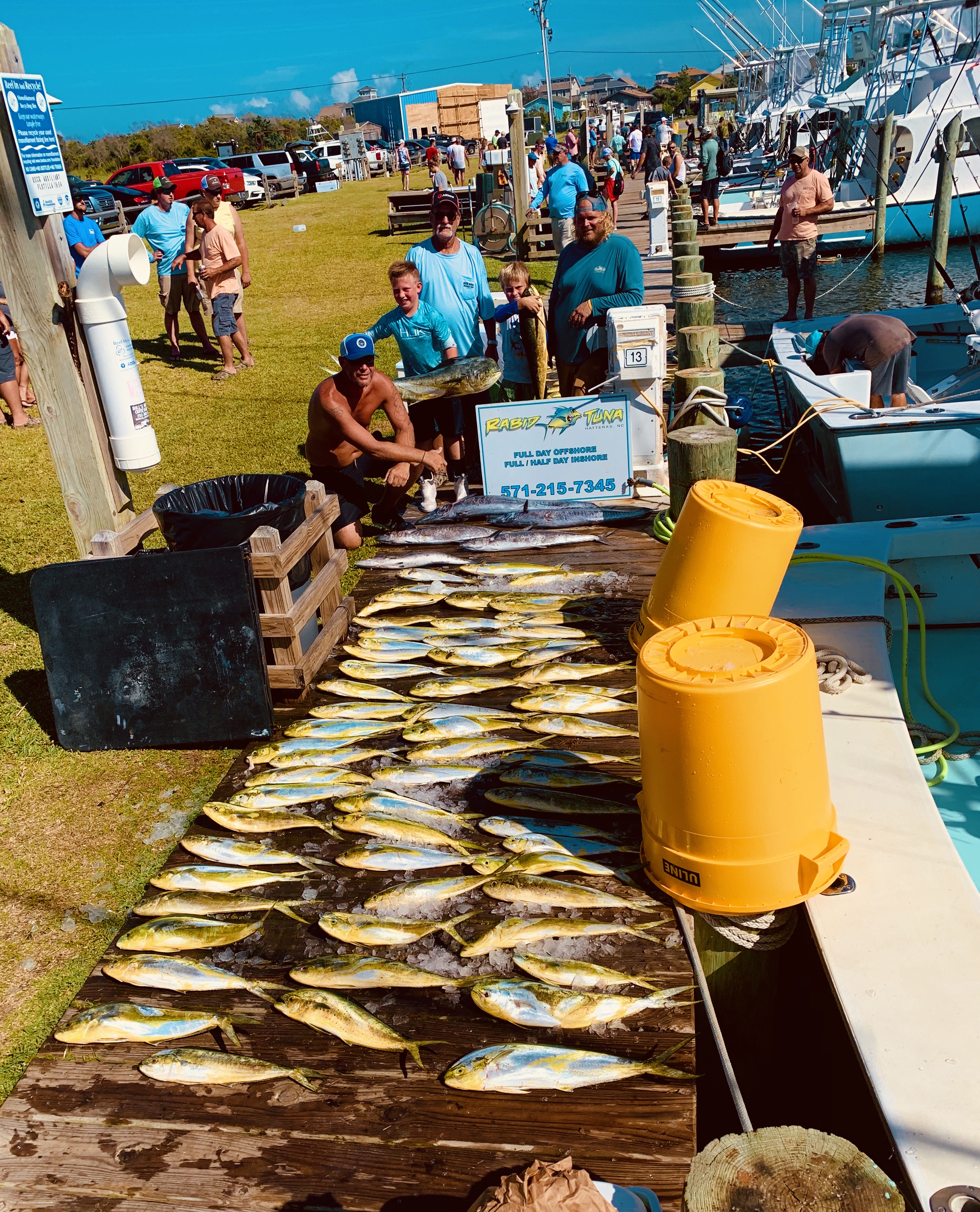 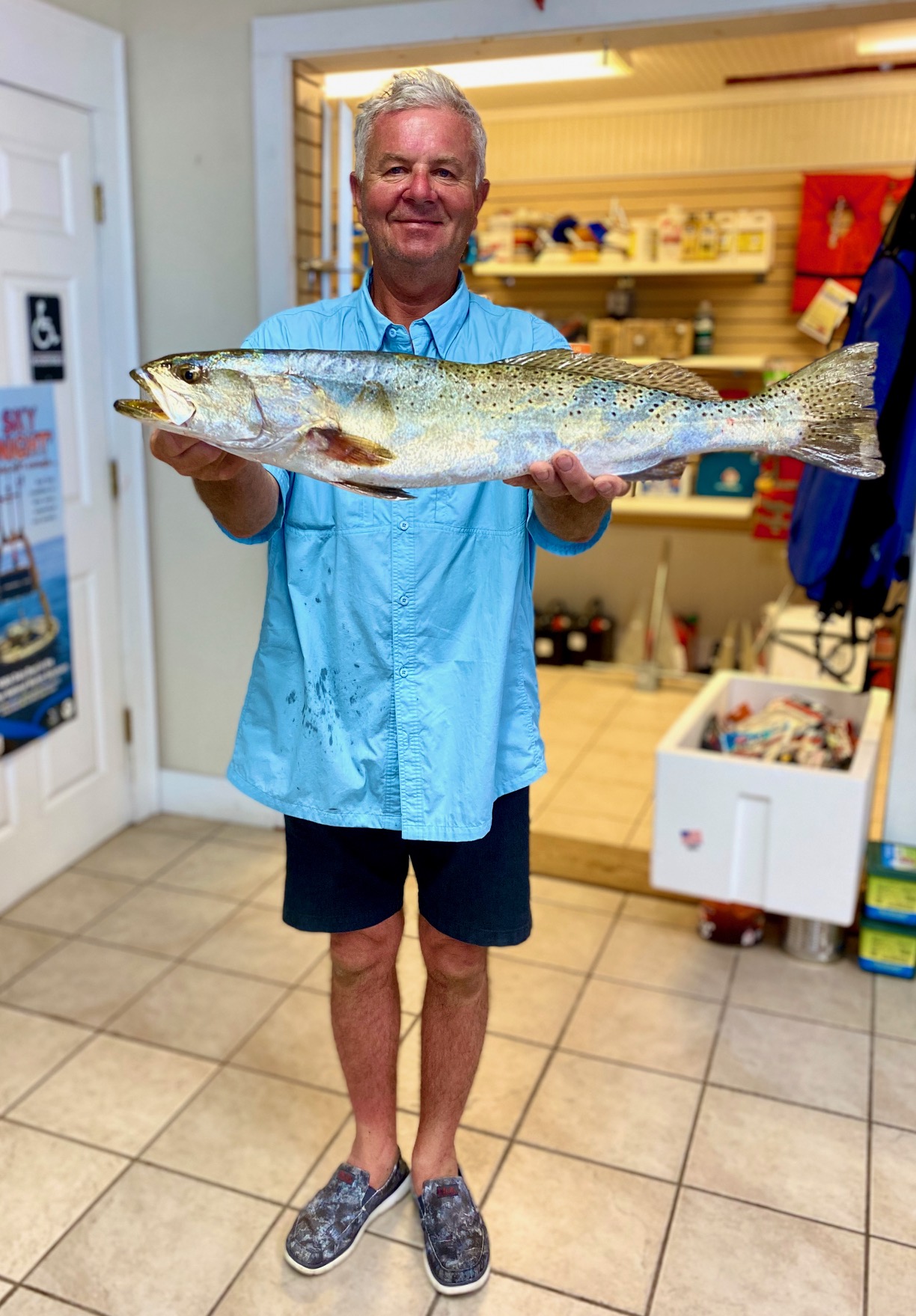 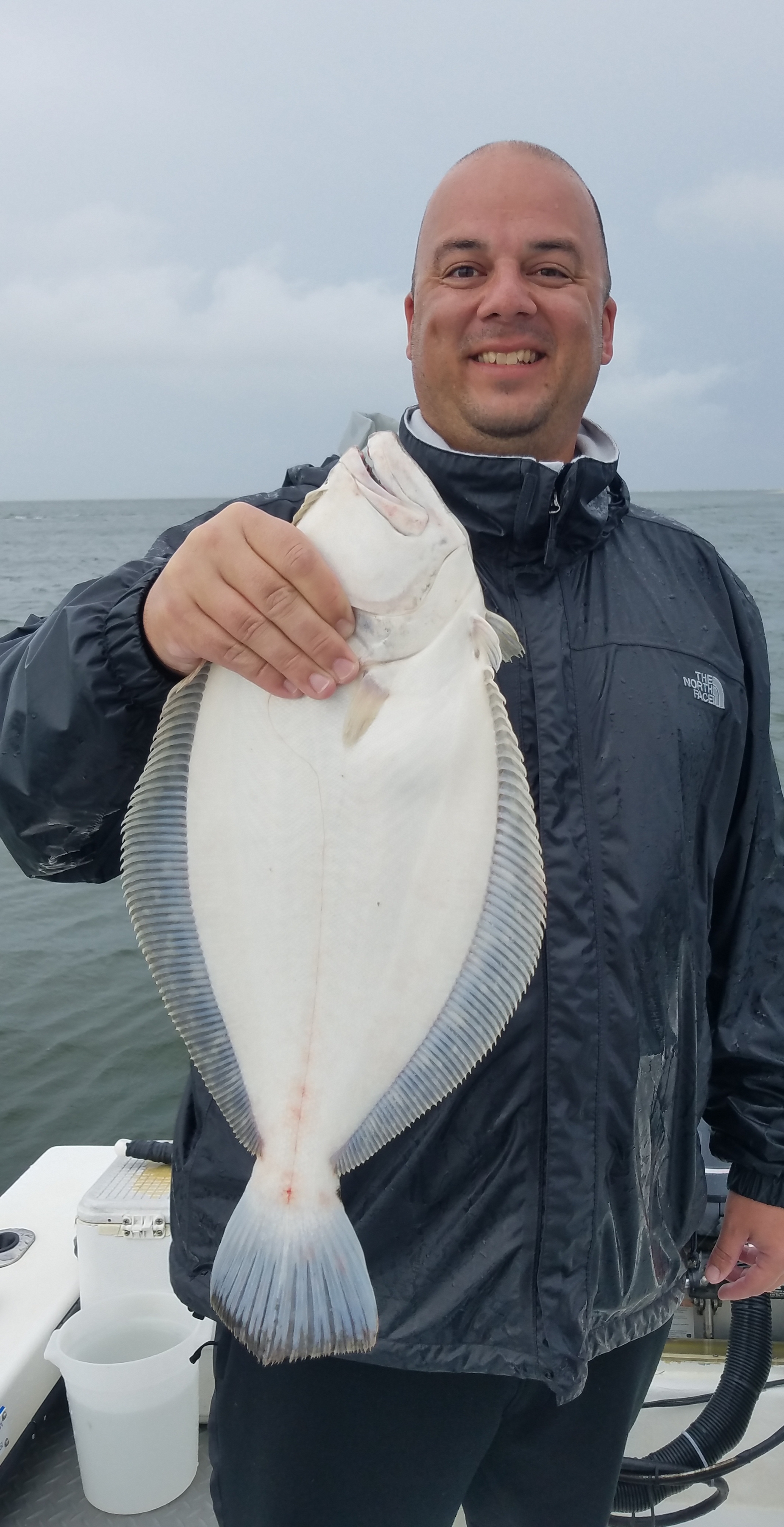