Inshore boats had plenty of Bluefish and Spanish Mackerel bites as well as Speckled Trout. Folks looking to split up their Inshore/Soundside charters with both fishing and clamming have been lucking out with both! 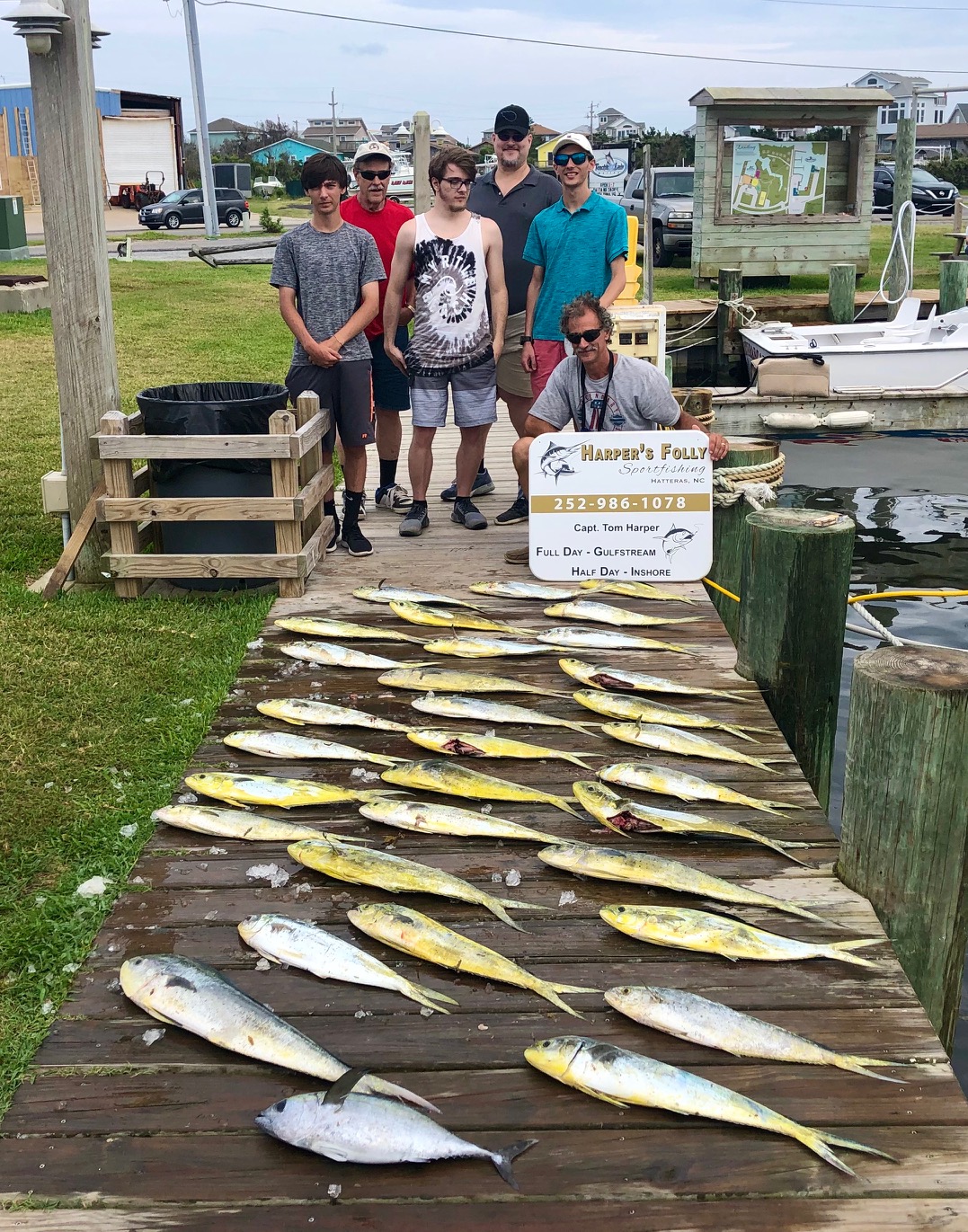 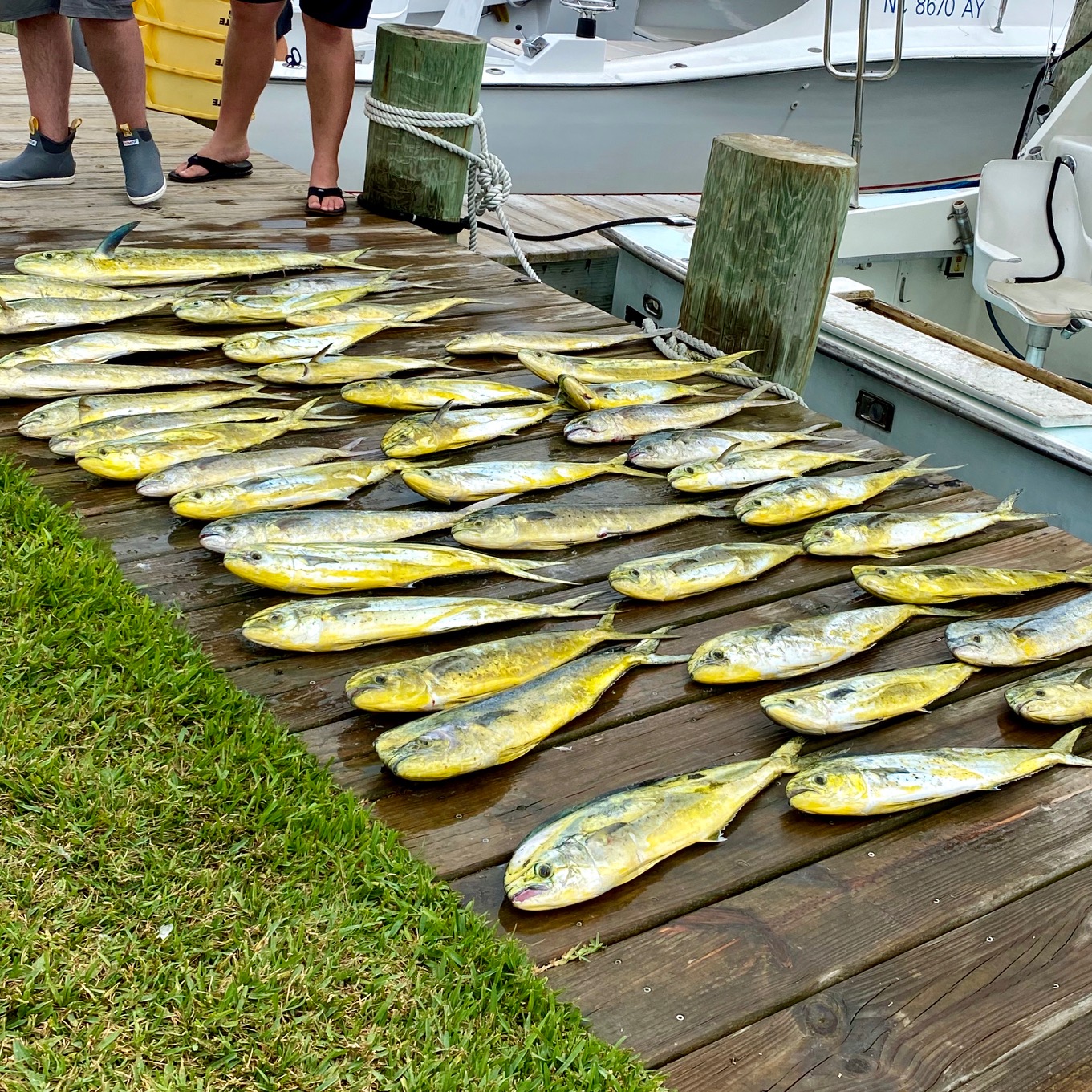 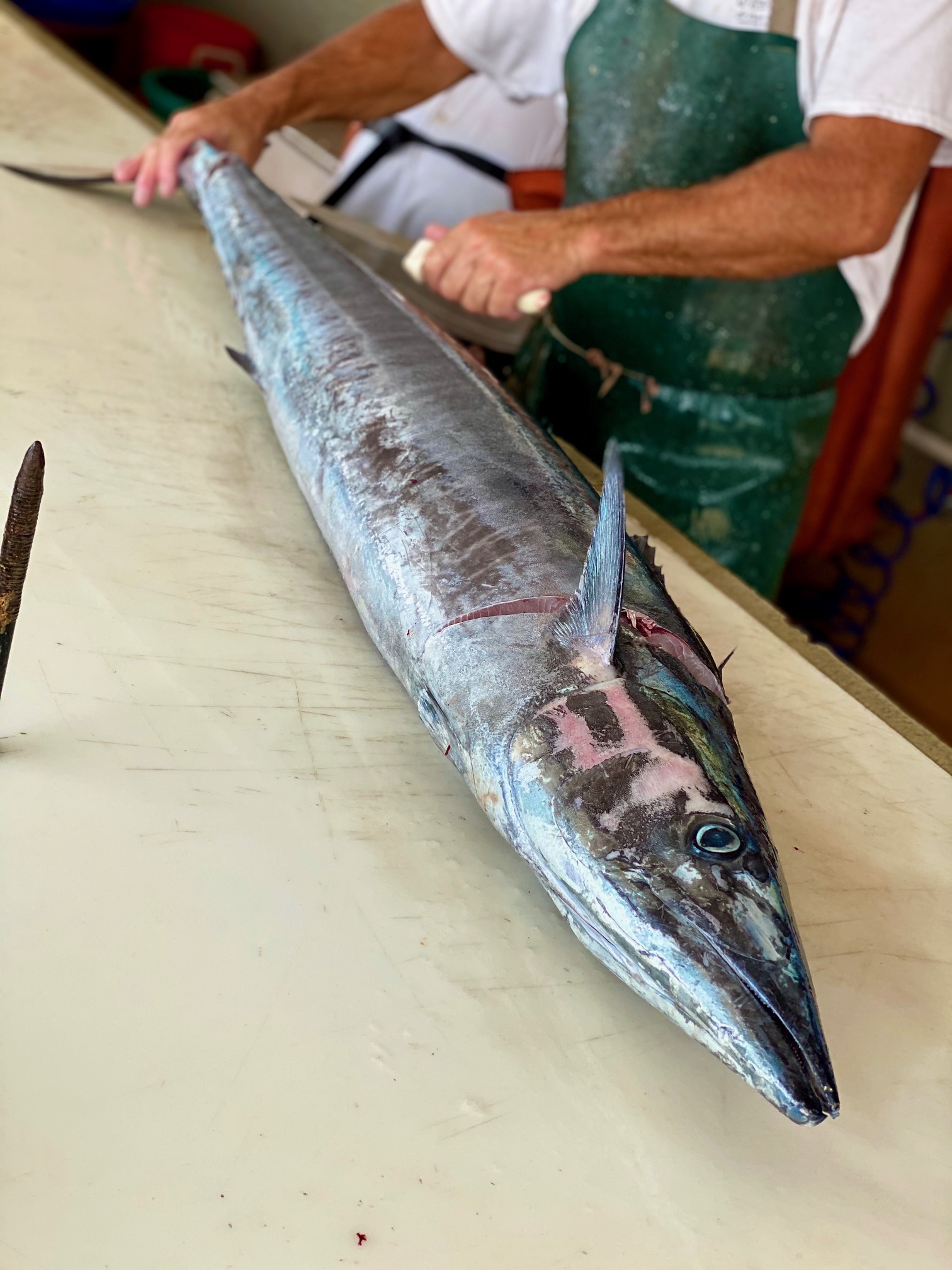 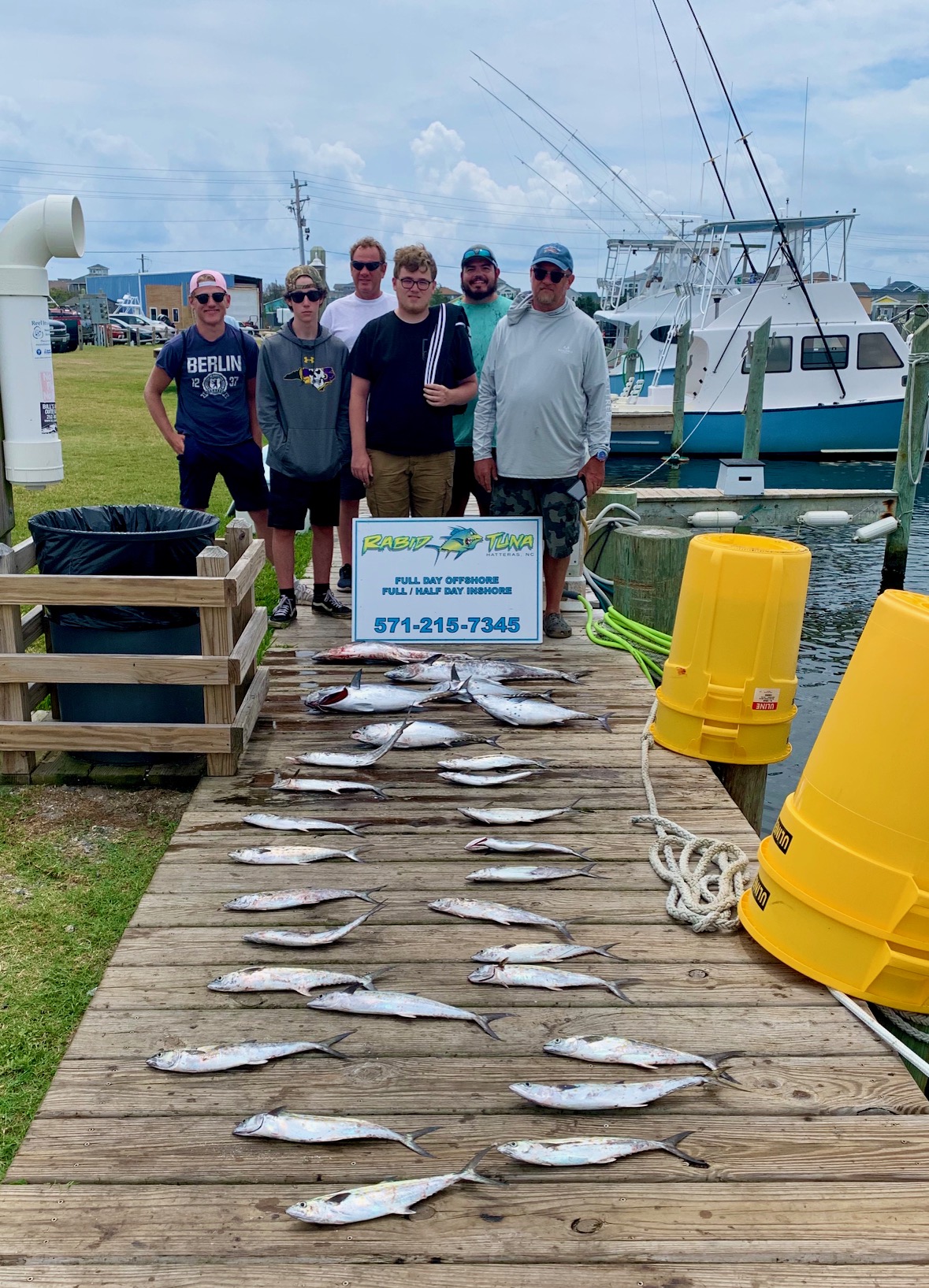 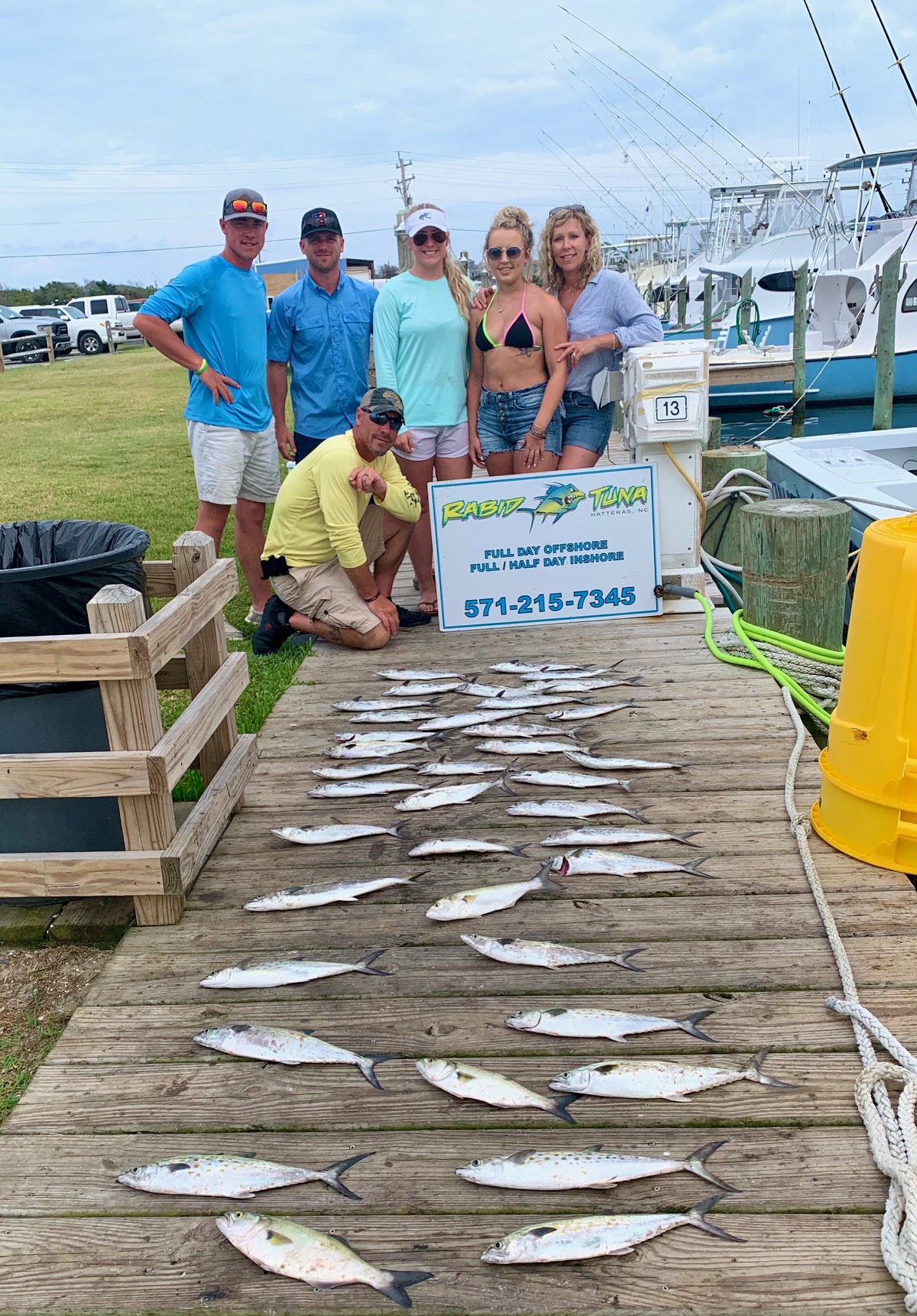 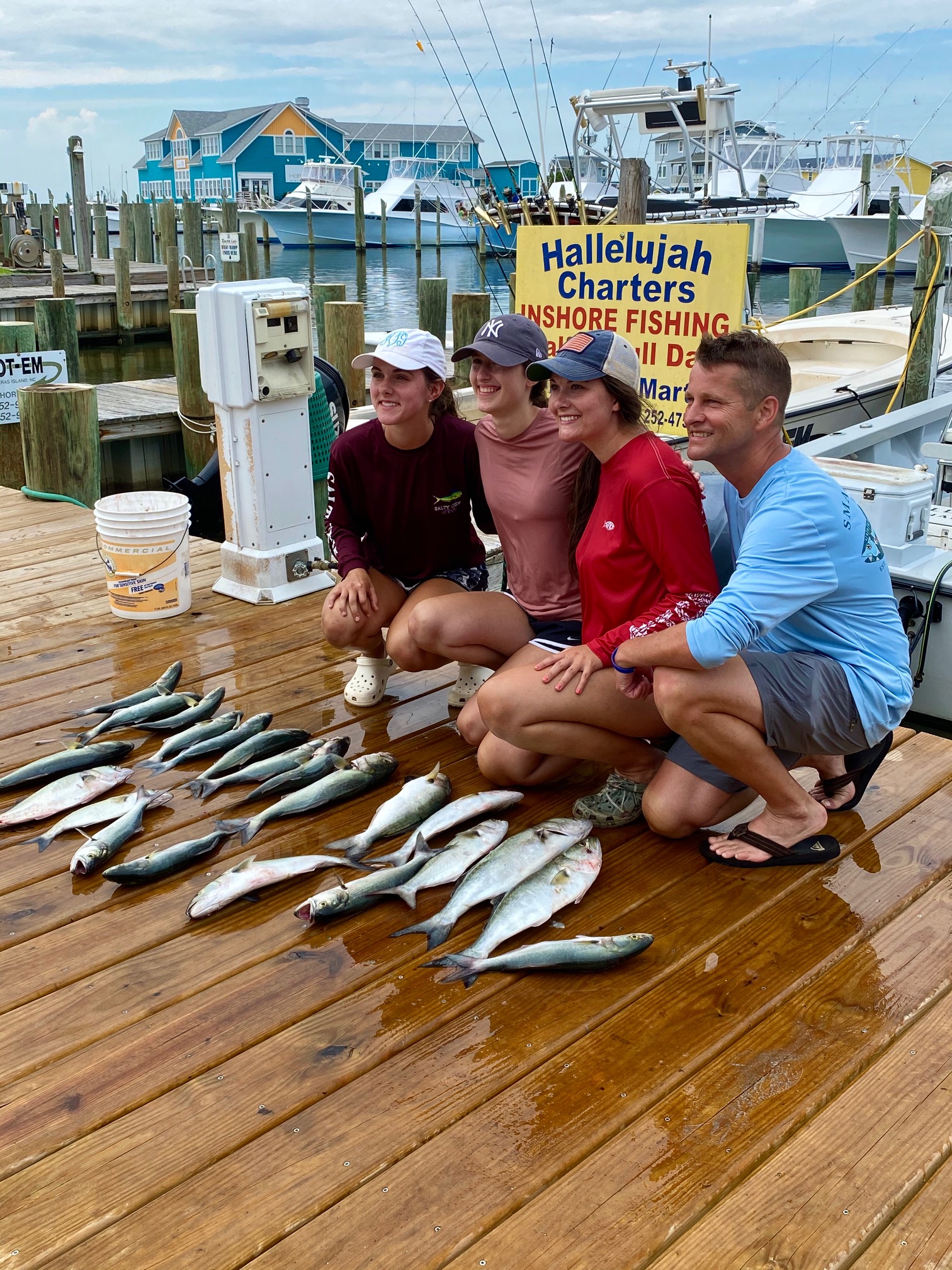 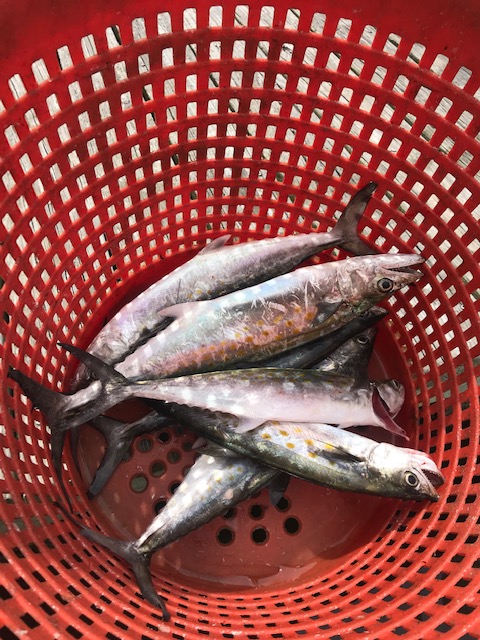 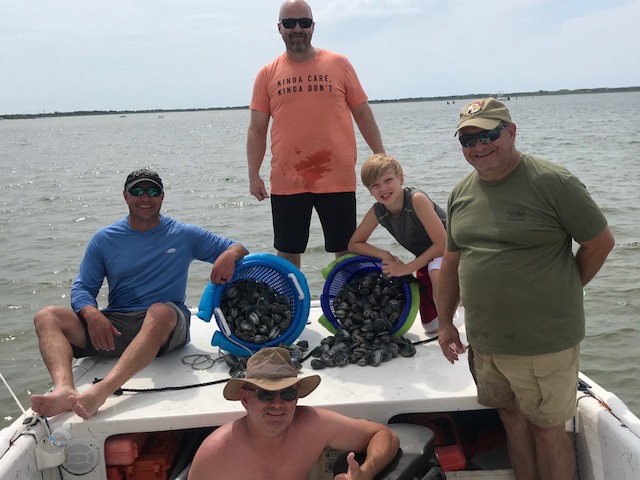 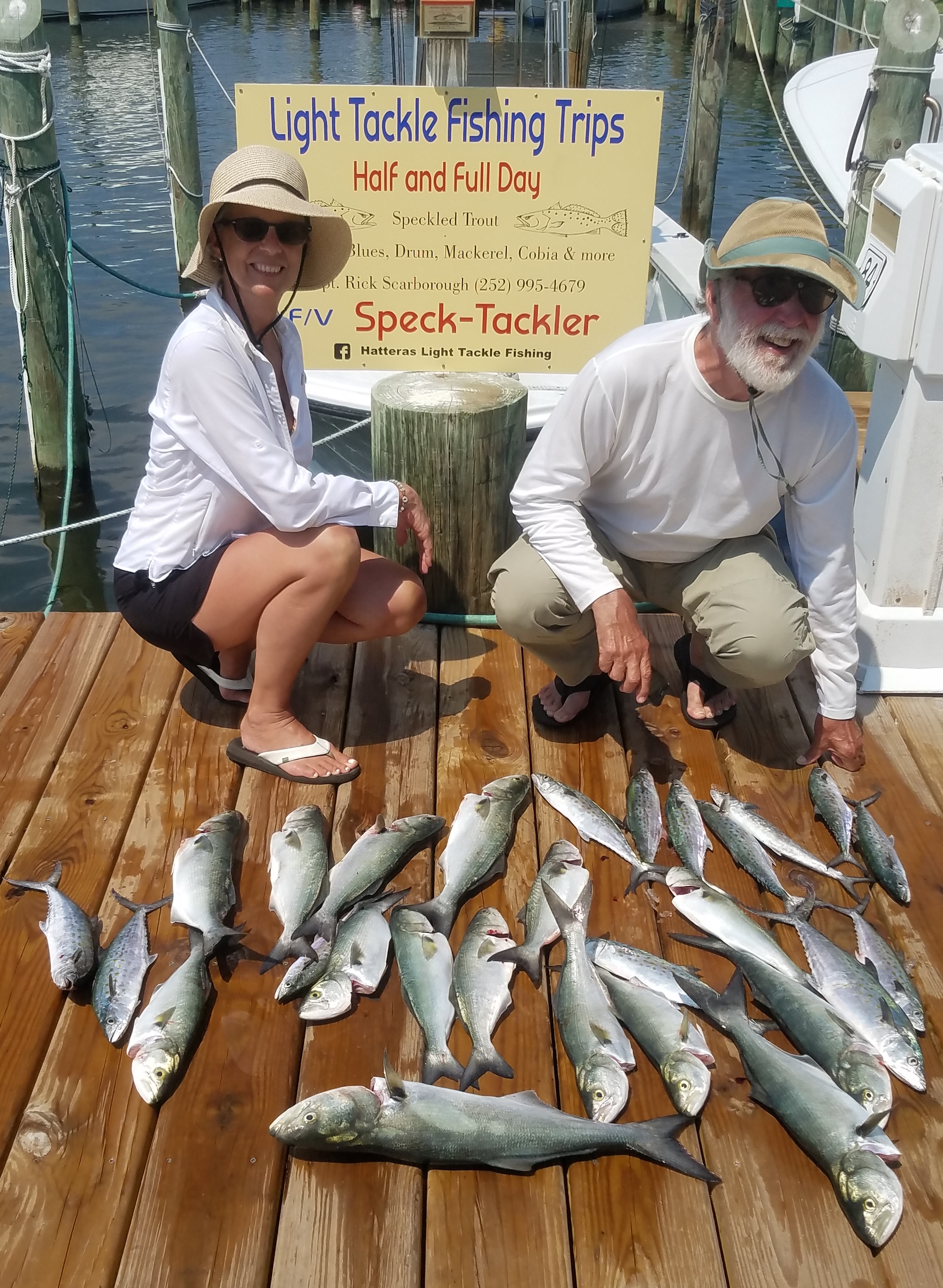 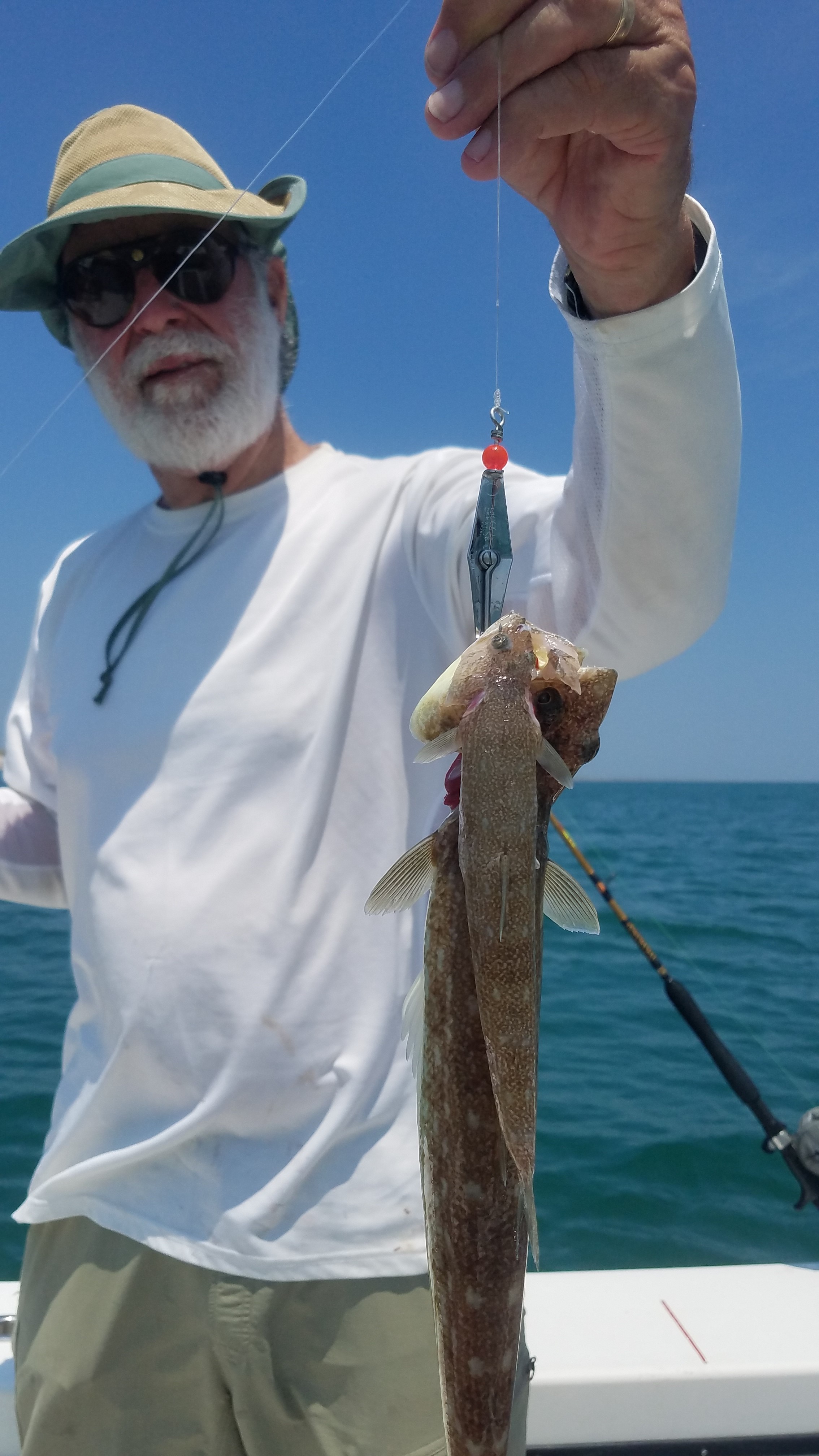