Fishing has been good over the past week on the days boats were able to get out. We did have a few days of cancellations due to weather. Offshore catches included Dolphin, Wahoo, Yellowfin Tuna, Barracuda, King Mackerel, Grouper, Vermilion Snapper, Tilefish, Triggerfish, as well as Sailfish and Blue Marlin releases! 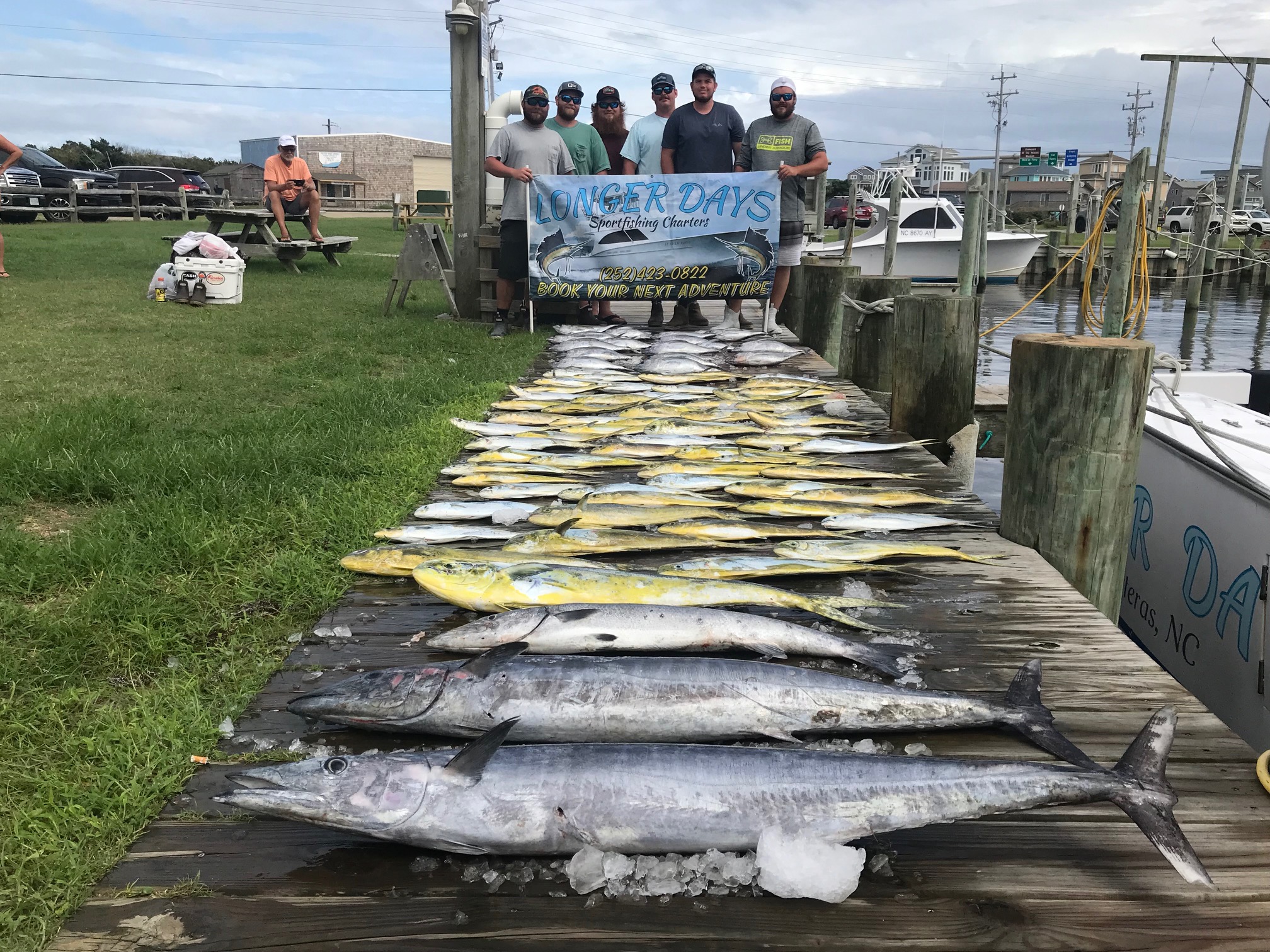 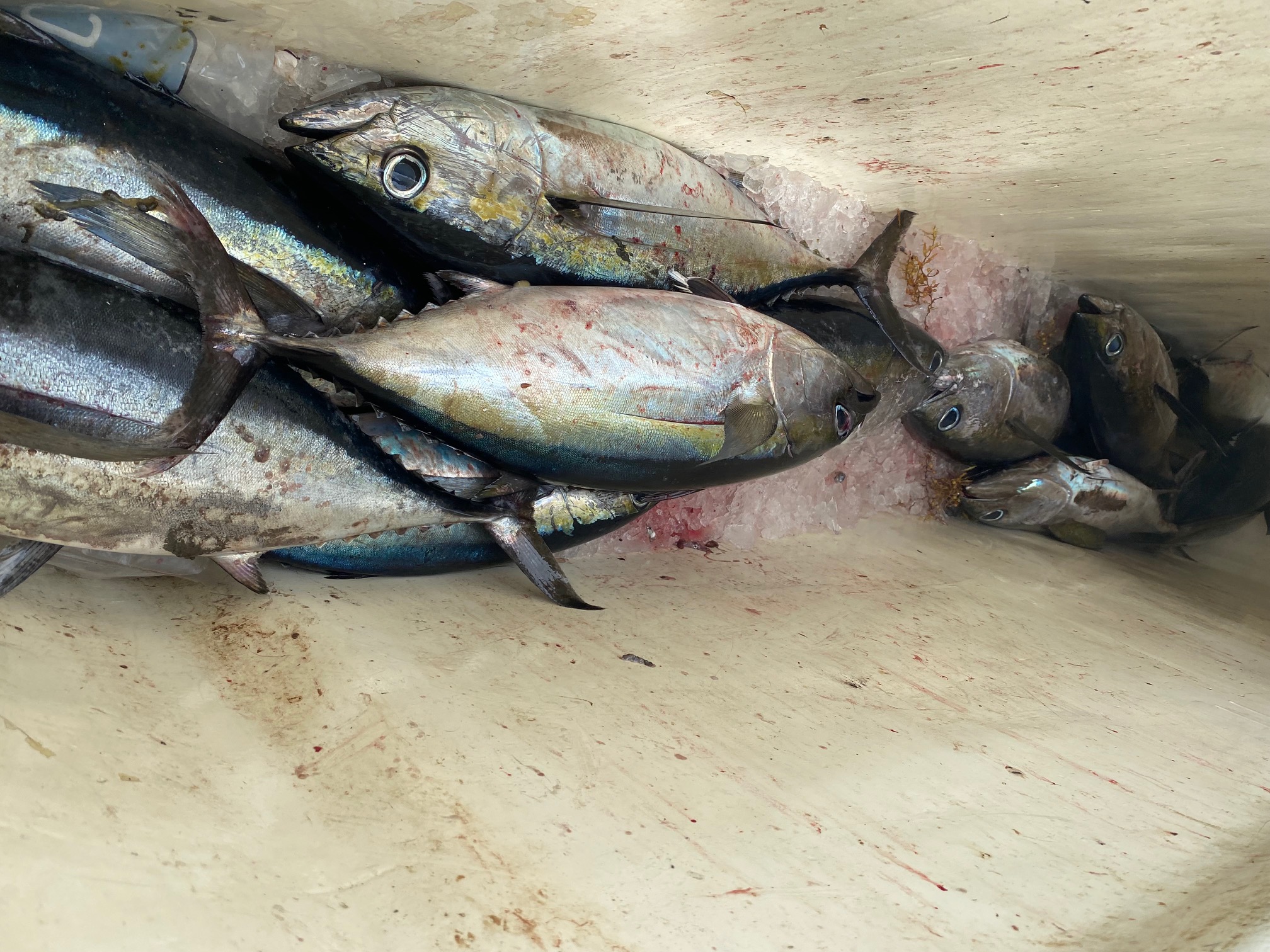 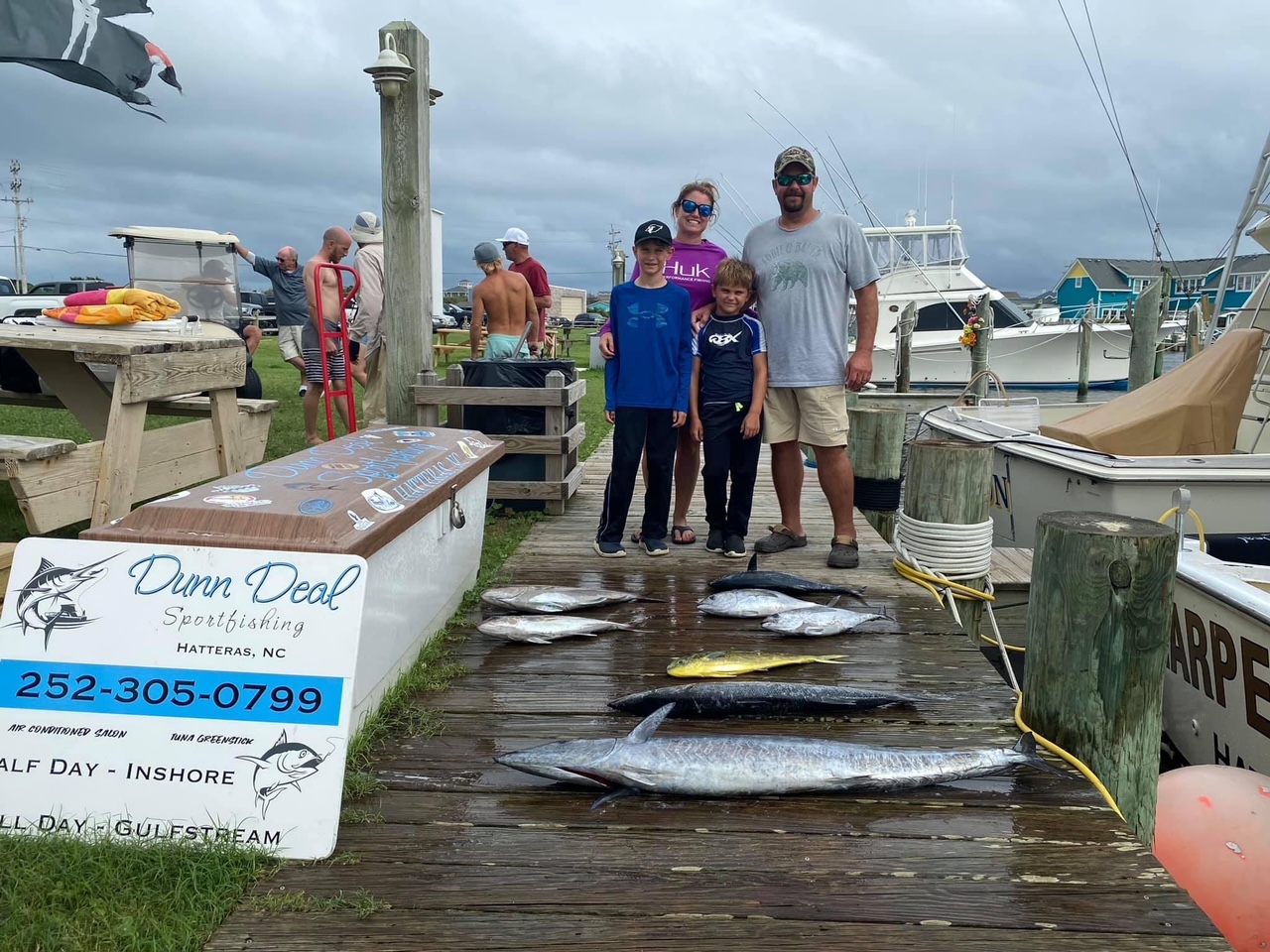 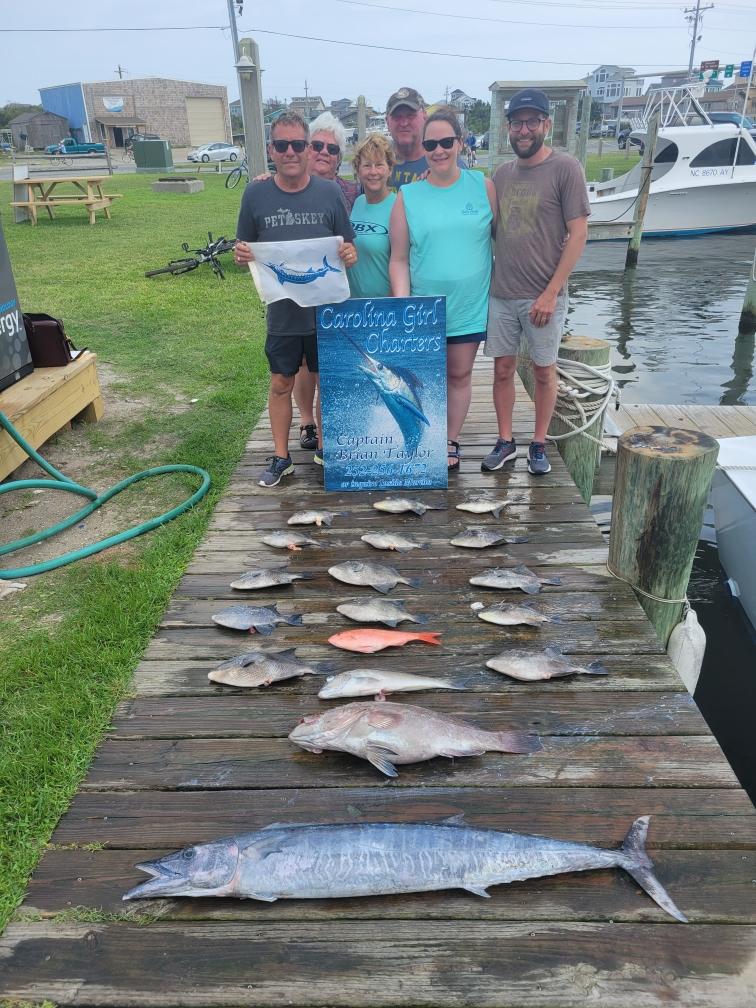 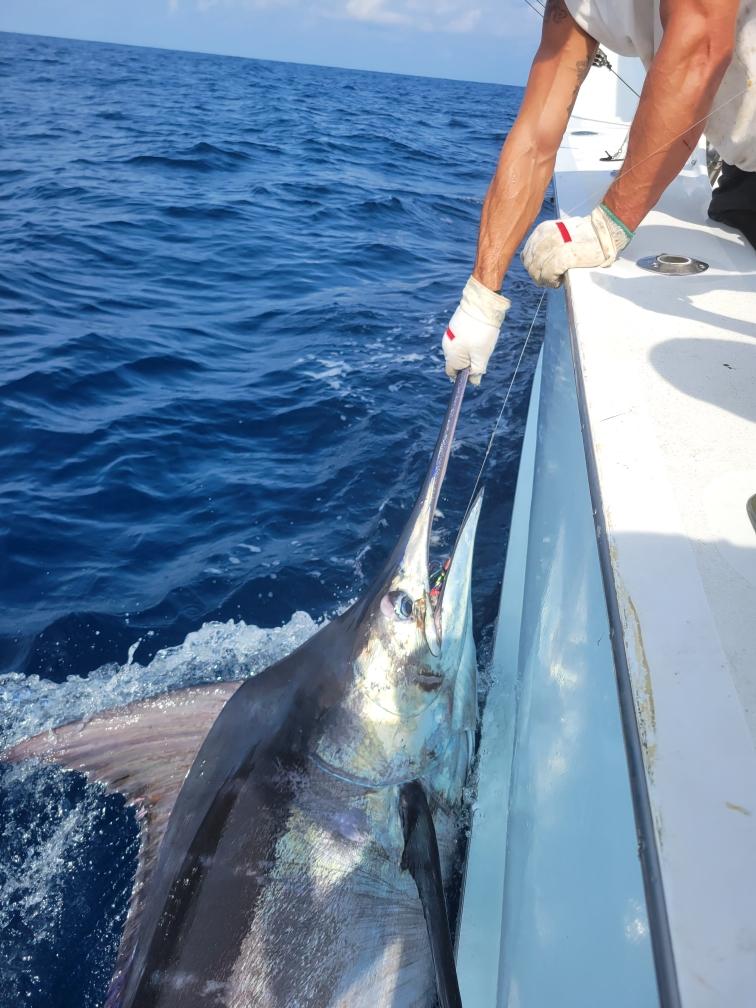 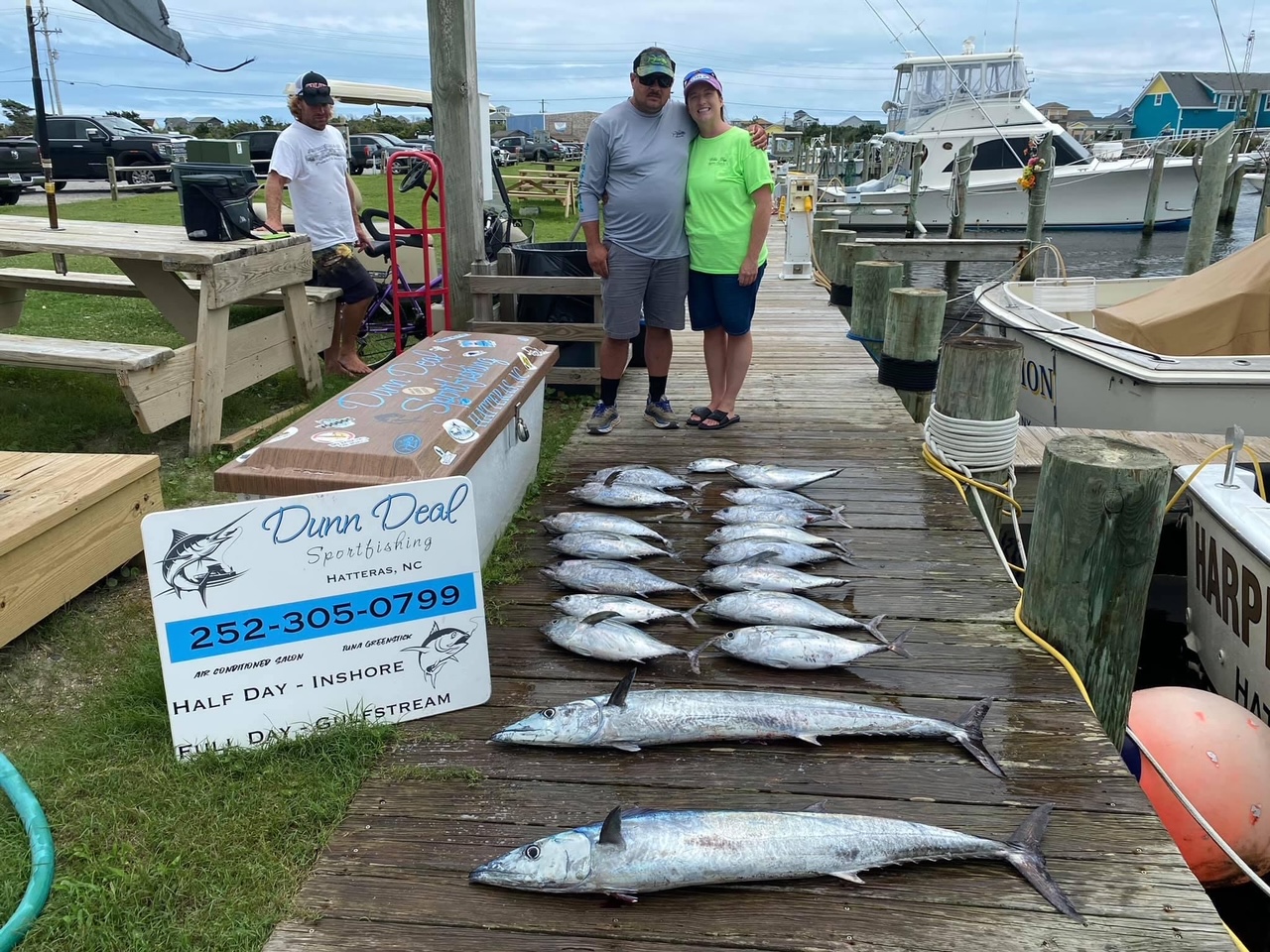 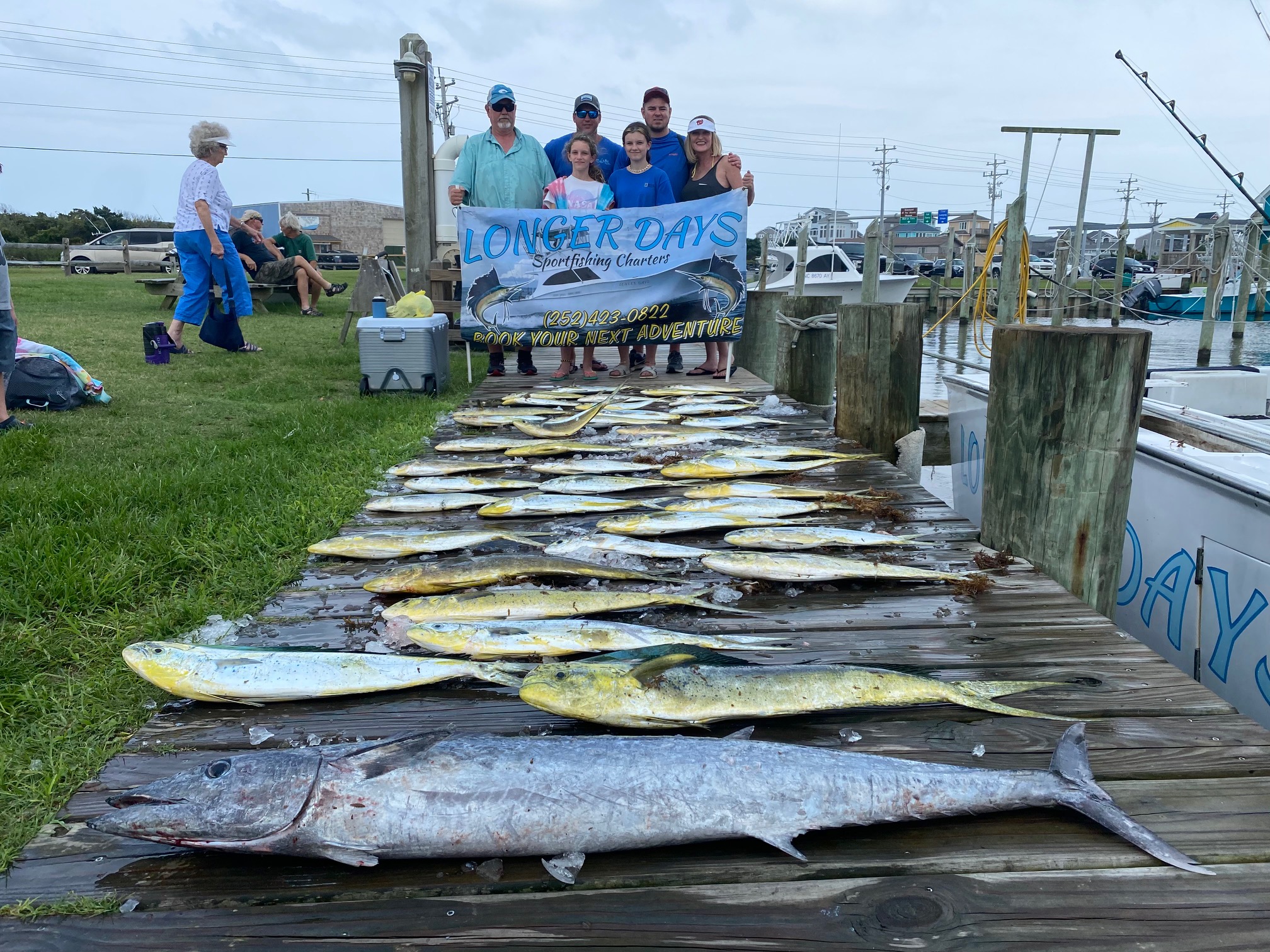 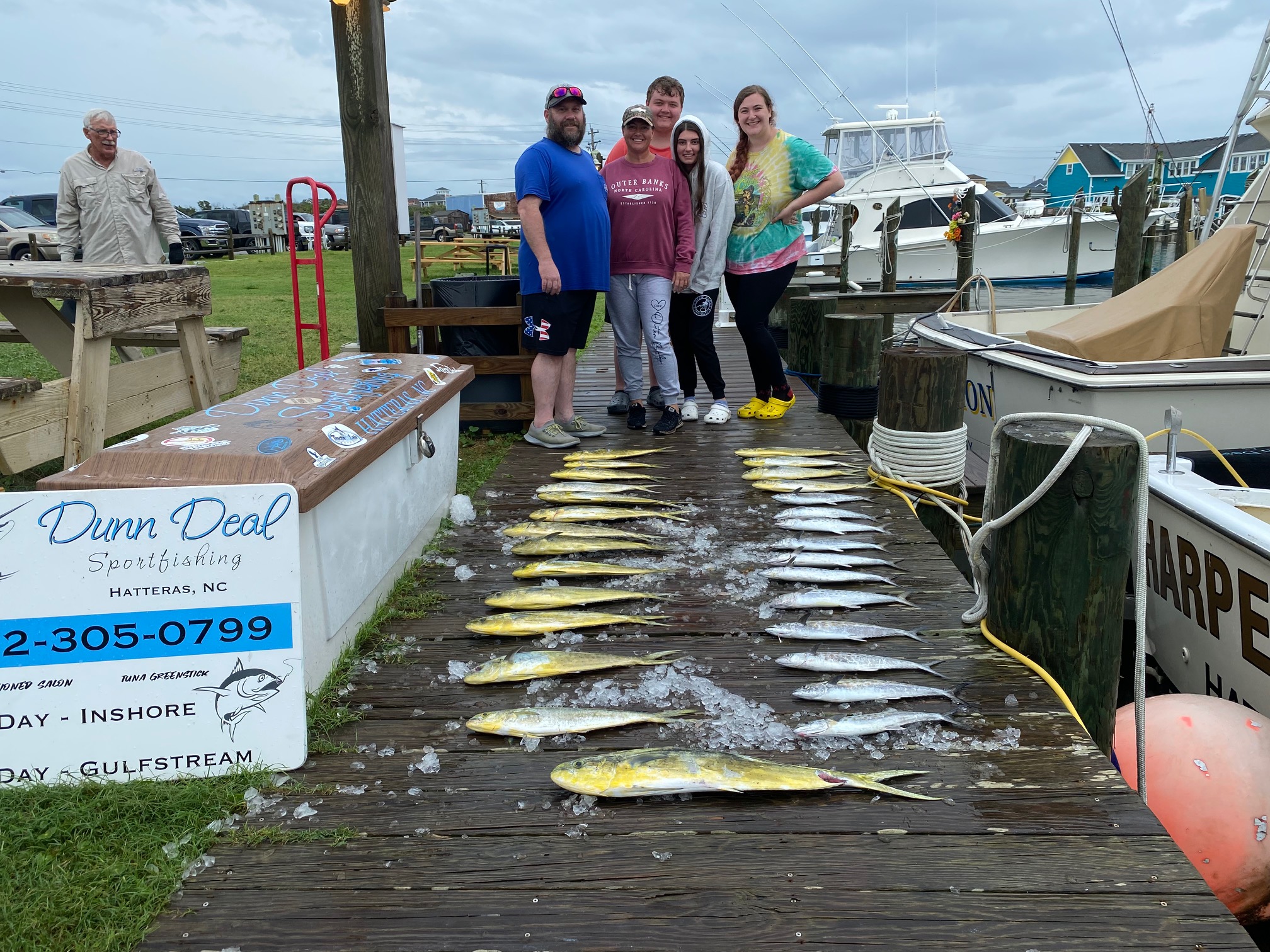 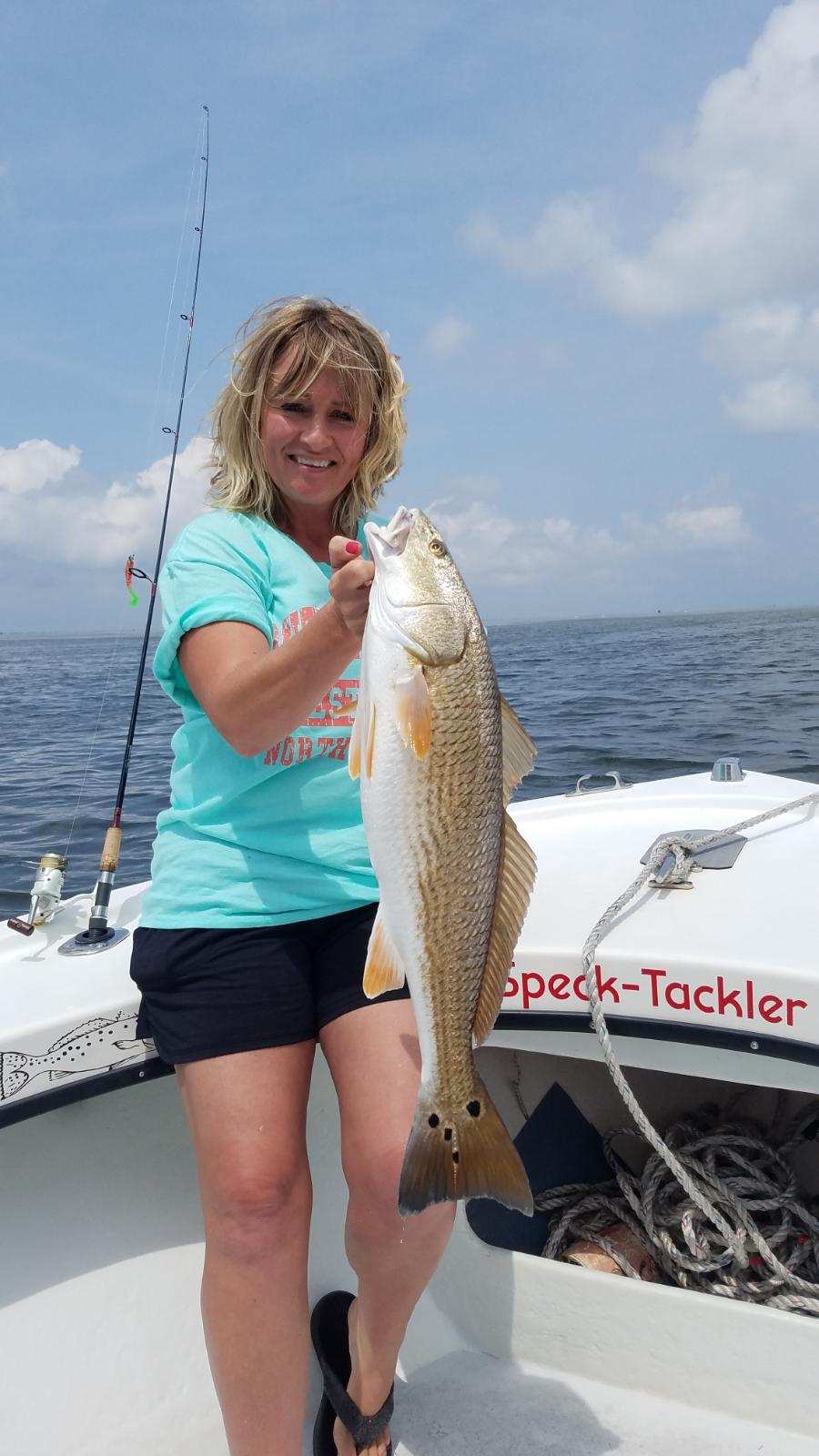 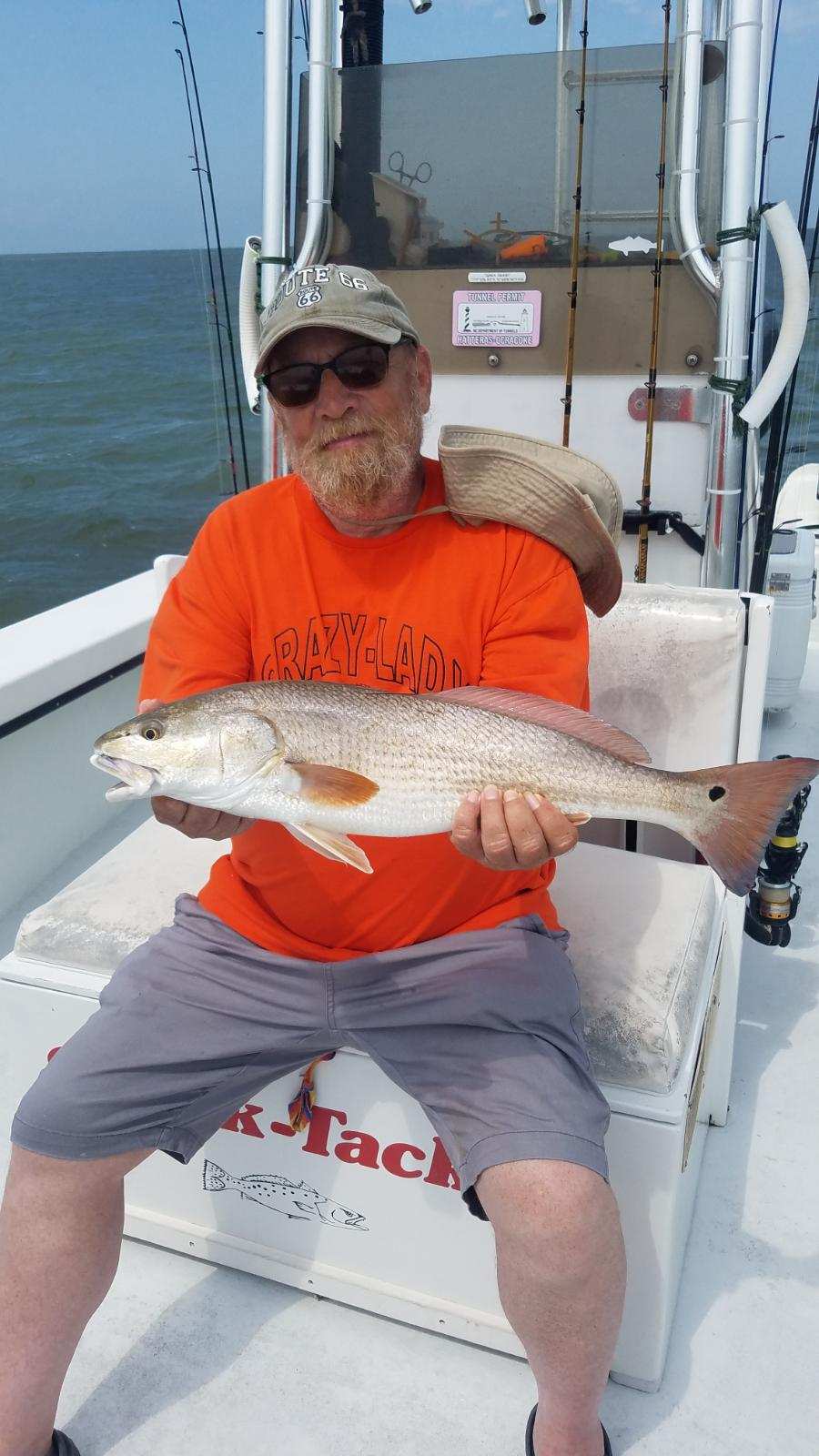 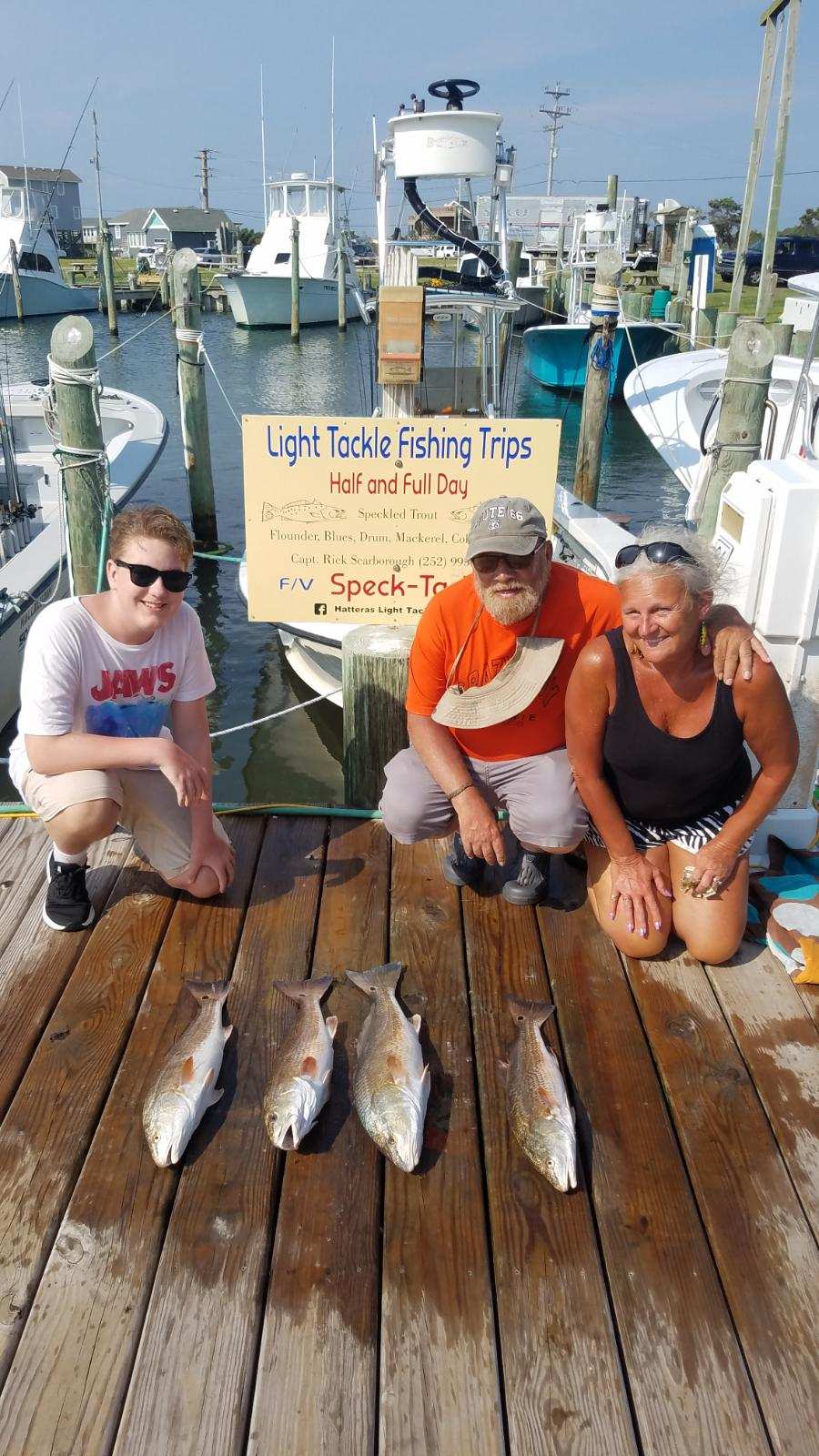 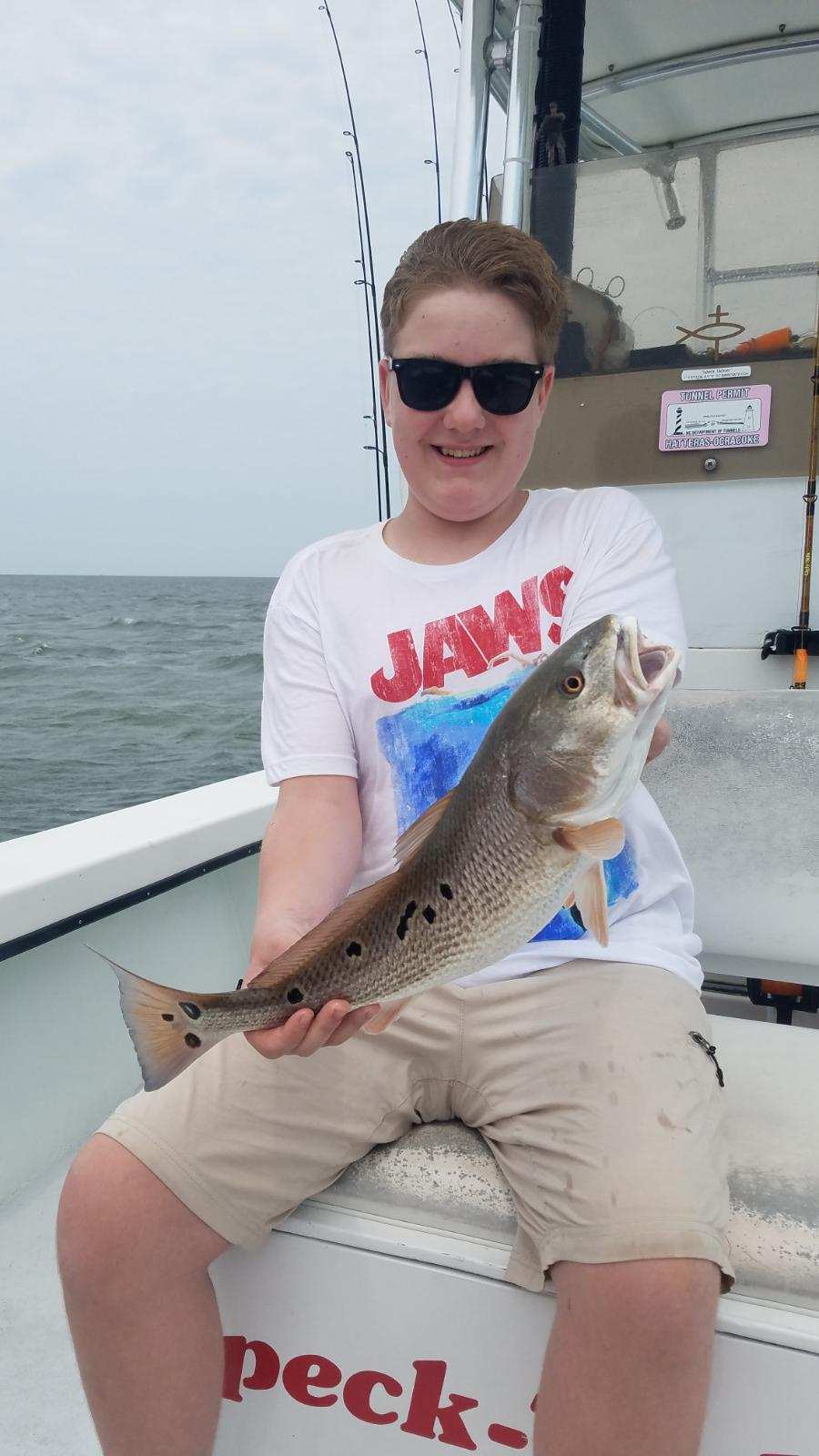 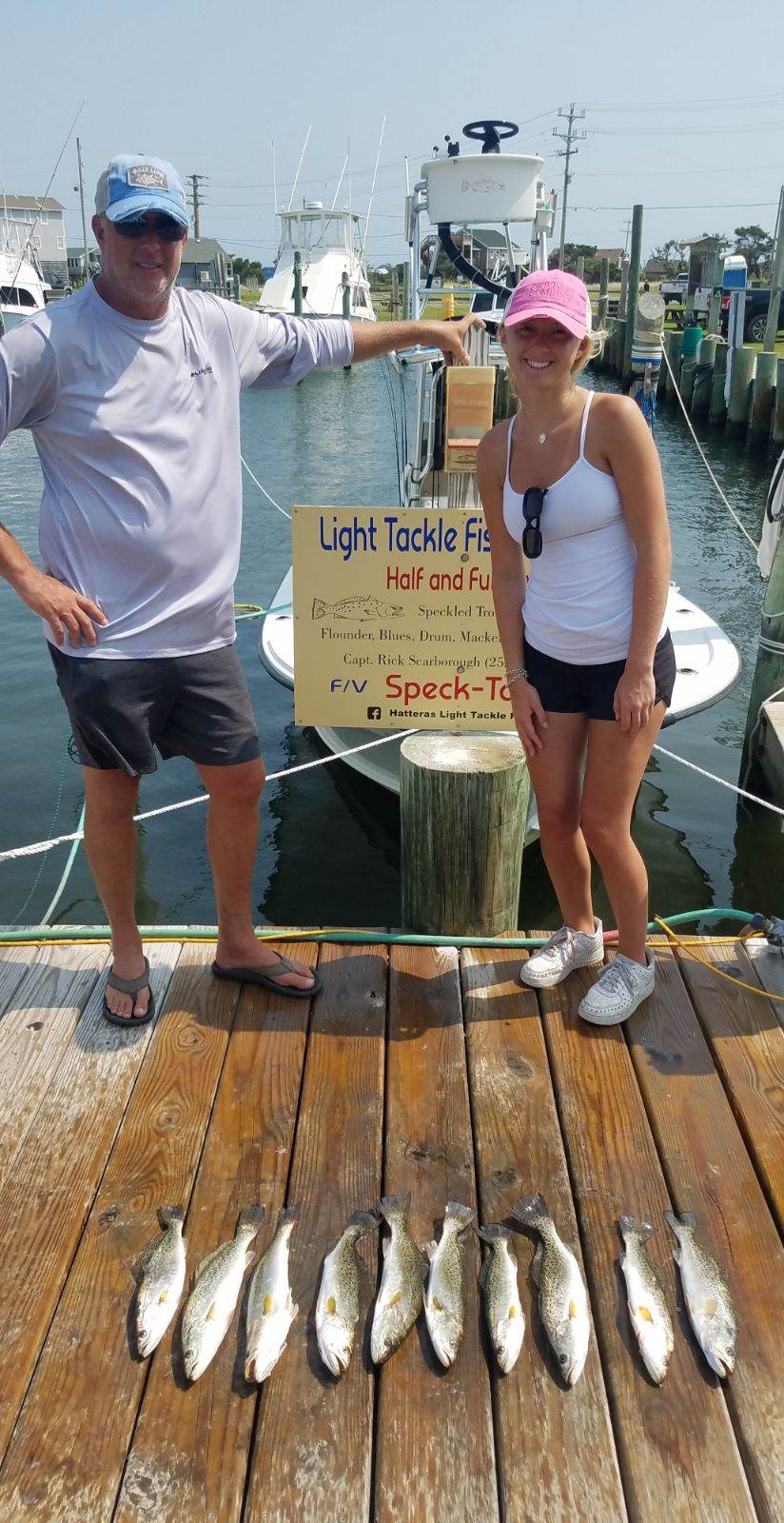 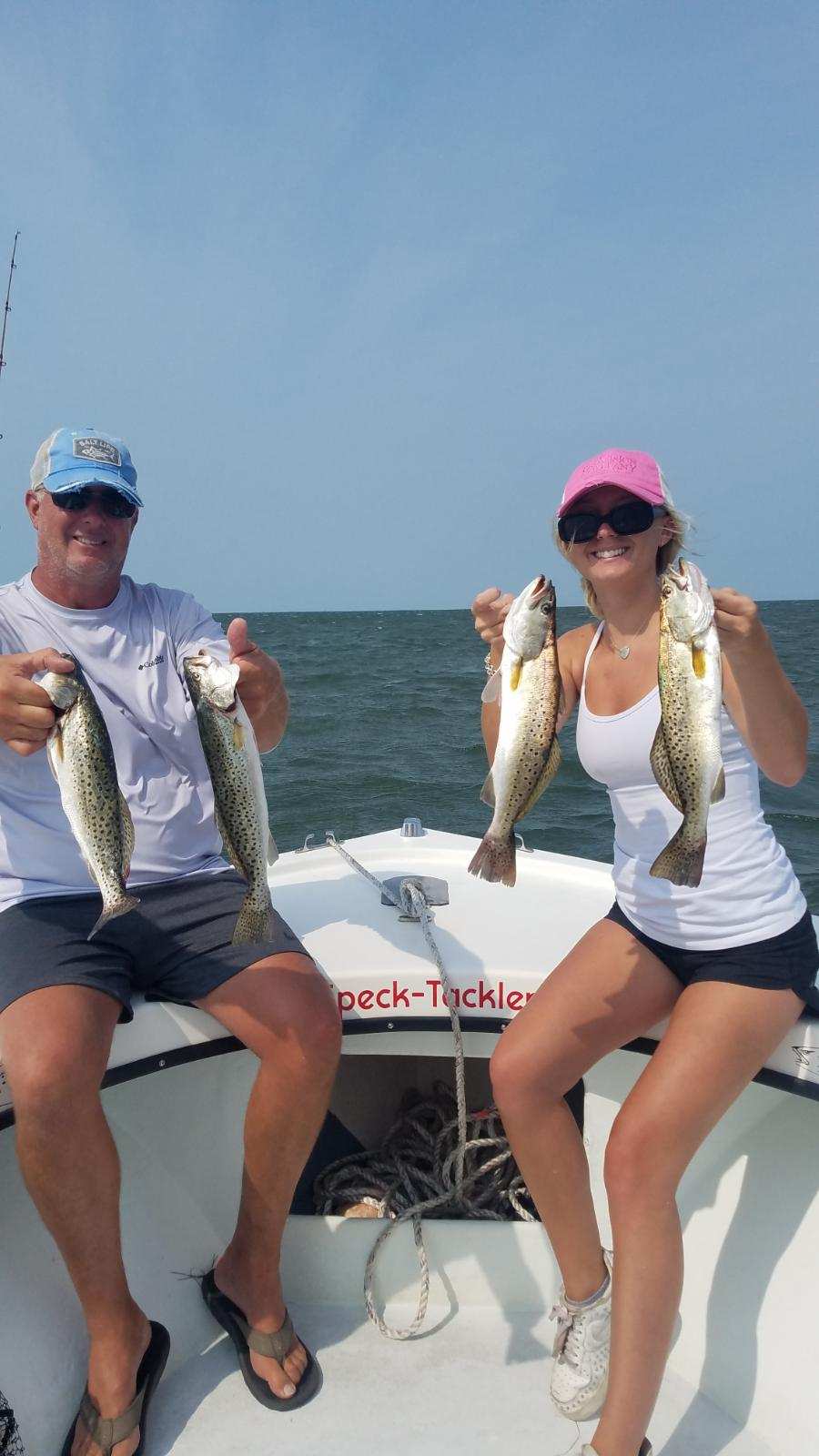