Offshore fishing remains on the slow side overall. We did have some boats with nice catches of Dolphin, Wahoo, Tilefish, and a Sailfish release.

Inshore boats did well with Red Drum and Speckled Trout catches. Some scattered Spanish Mackerel and Bluefish on the oceanside as well. 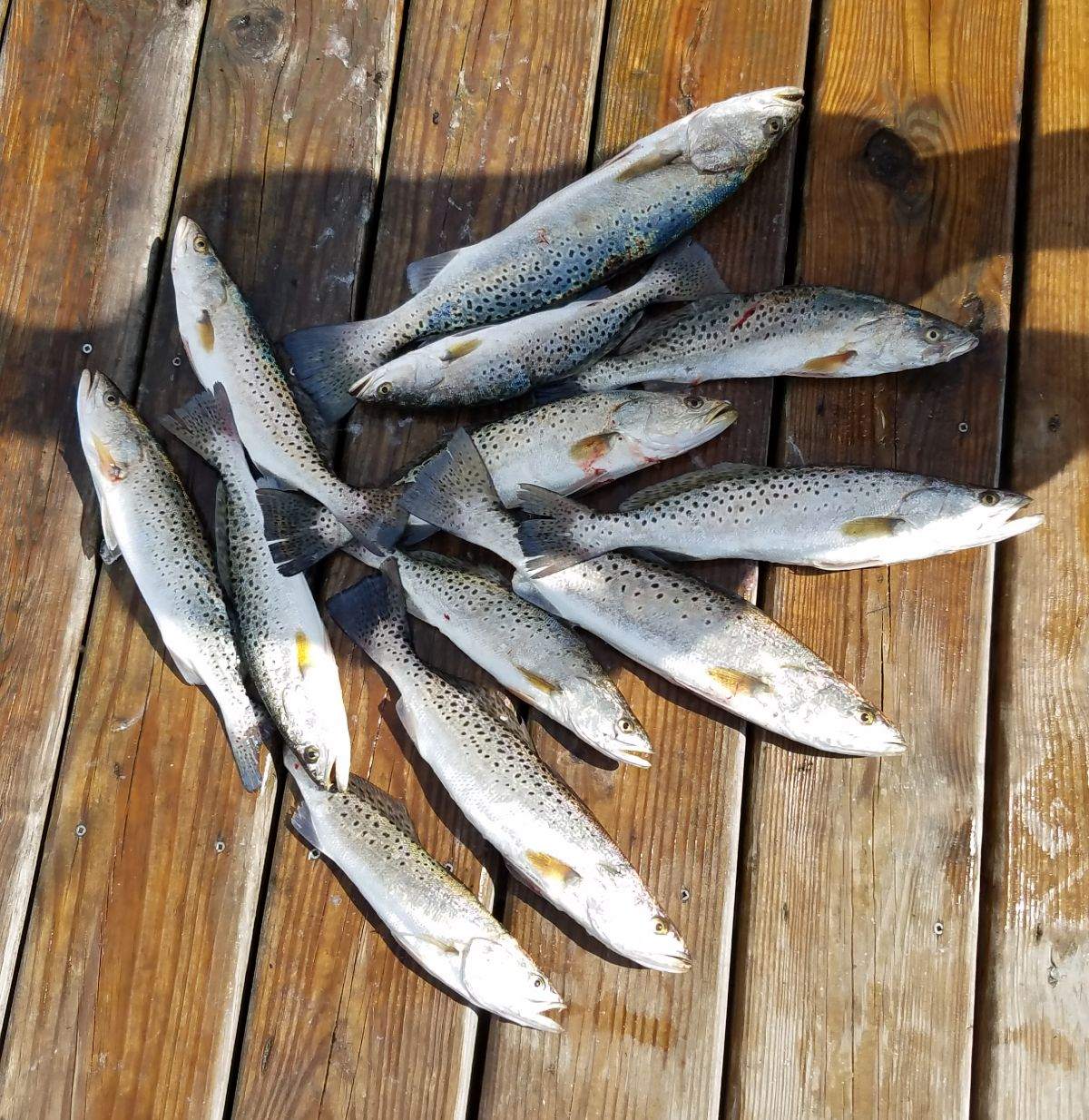 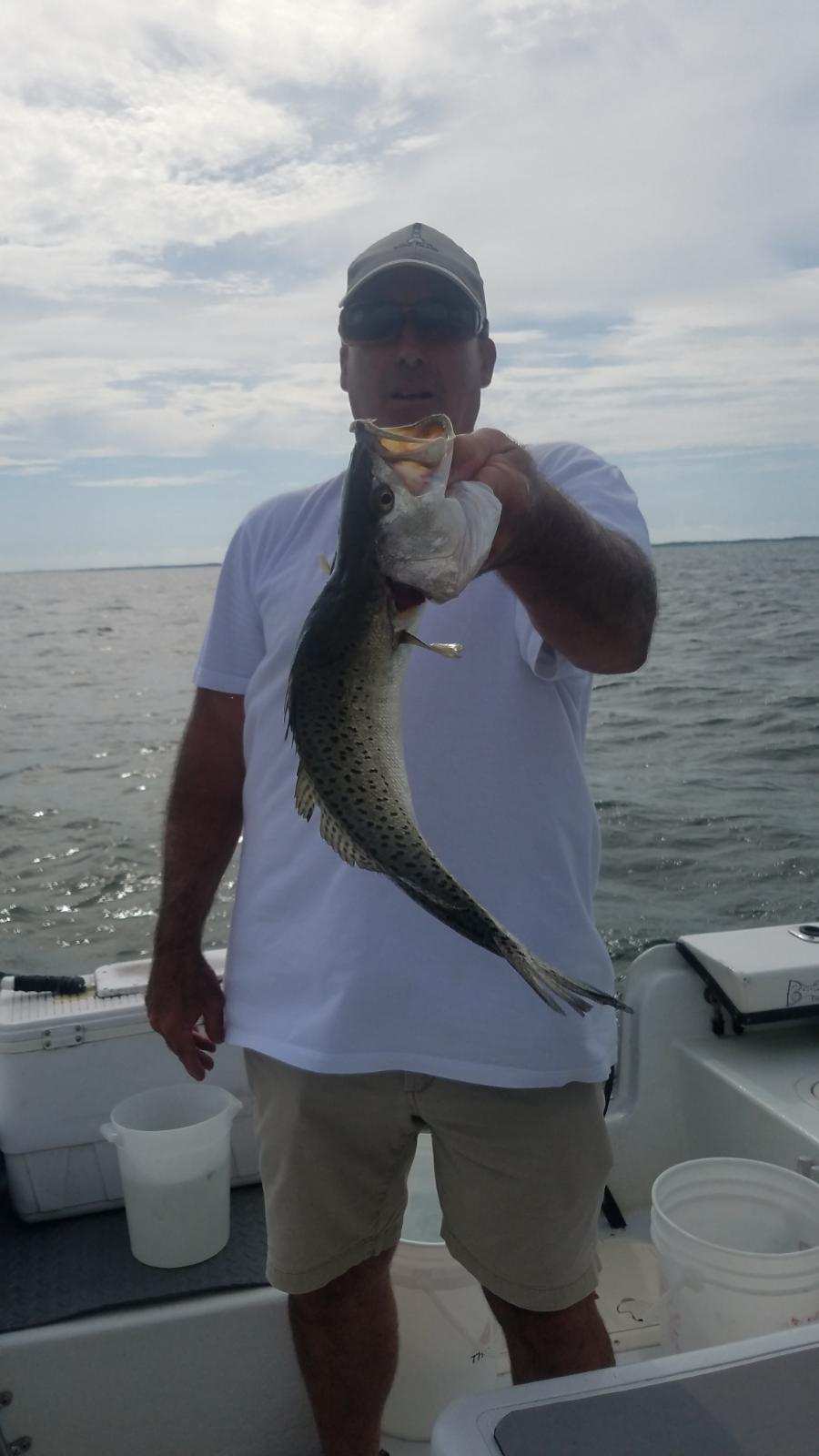 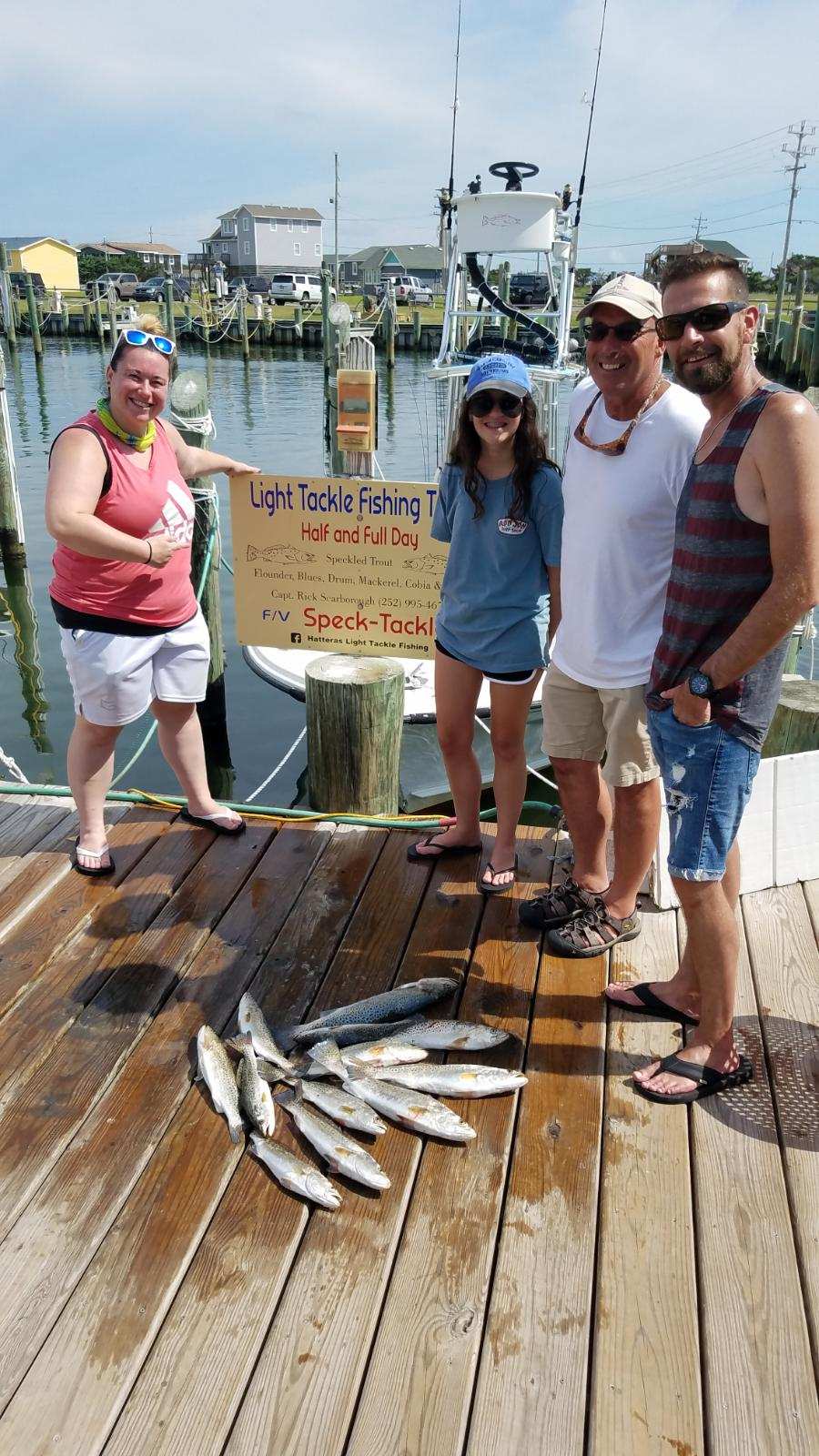