Friday and Saturday brought in mixed catches offshore. Some boats had limits of Dolphin, others were a little more scattered. We also had catches of Blackfin Tuna, a couple of Yellowfin, Tilefish, Amberjack, Barracuda, and a Sailfish release.

Inshore boats had nice catches of Speckled Trout and Red Drum, some Spanish Mackerel and Bluefish, as well as Sheepshead and Blowtoads! 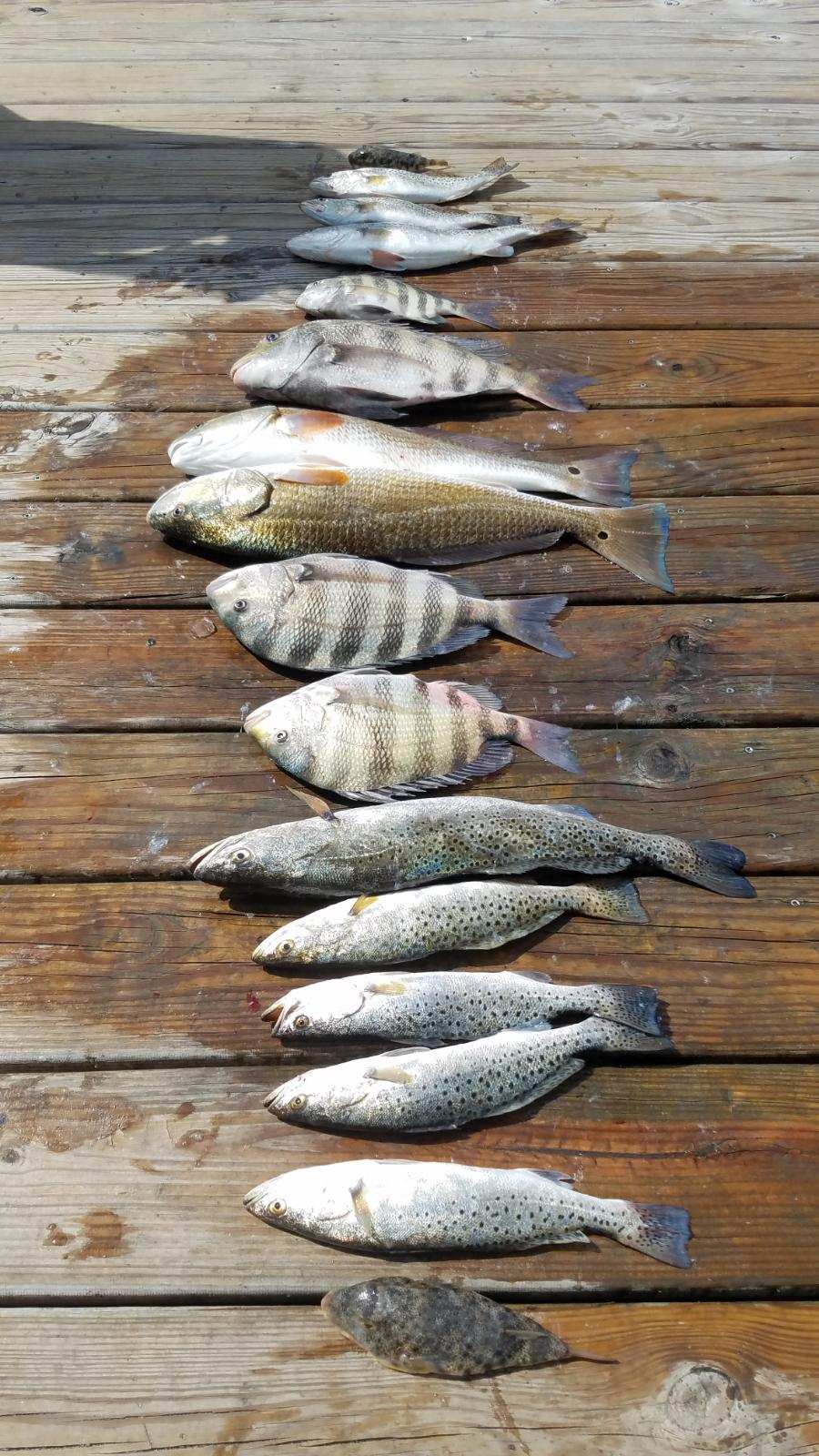 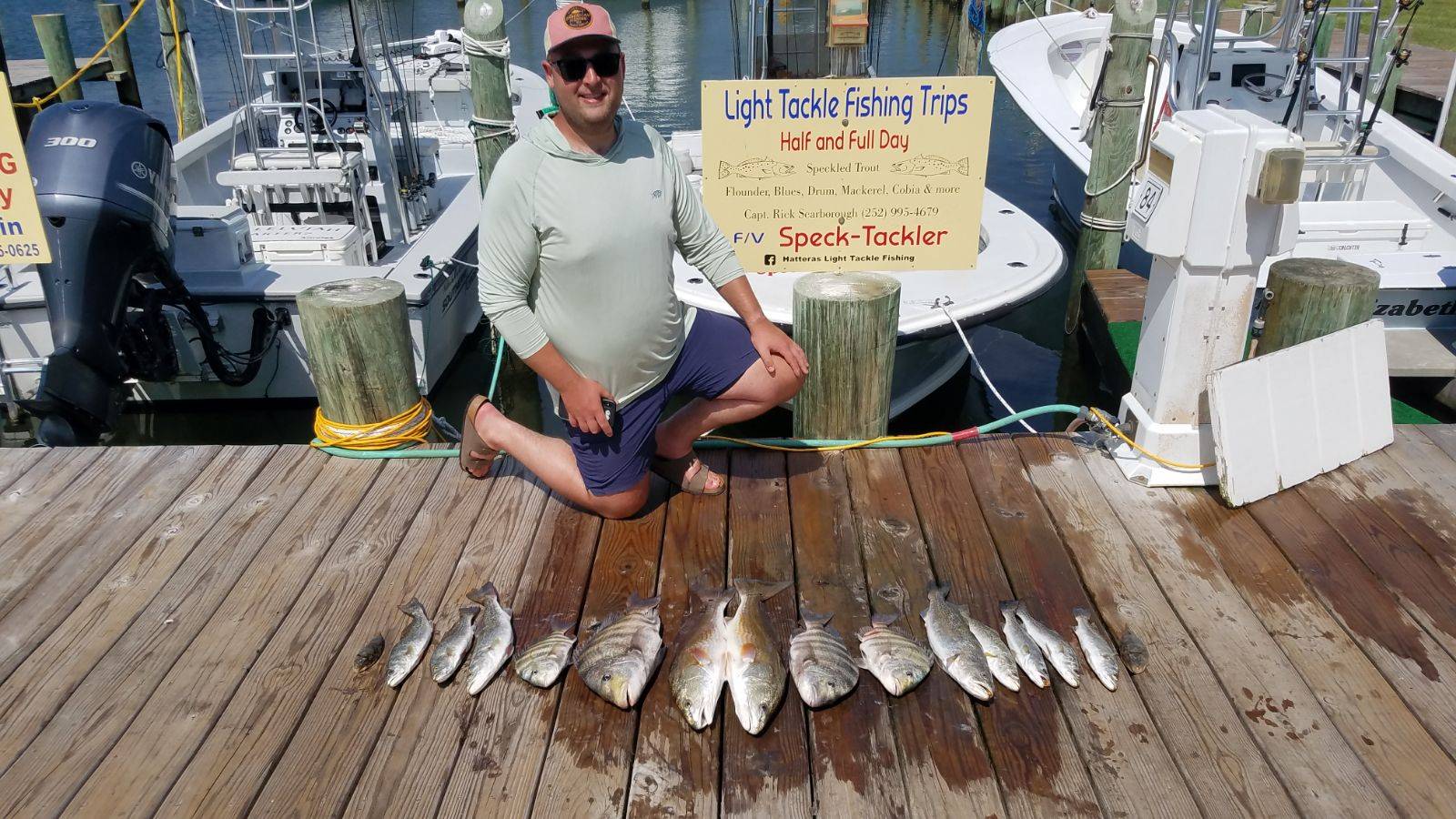 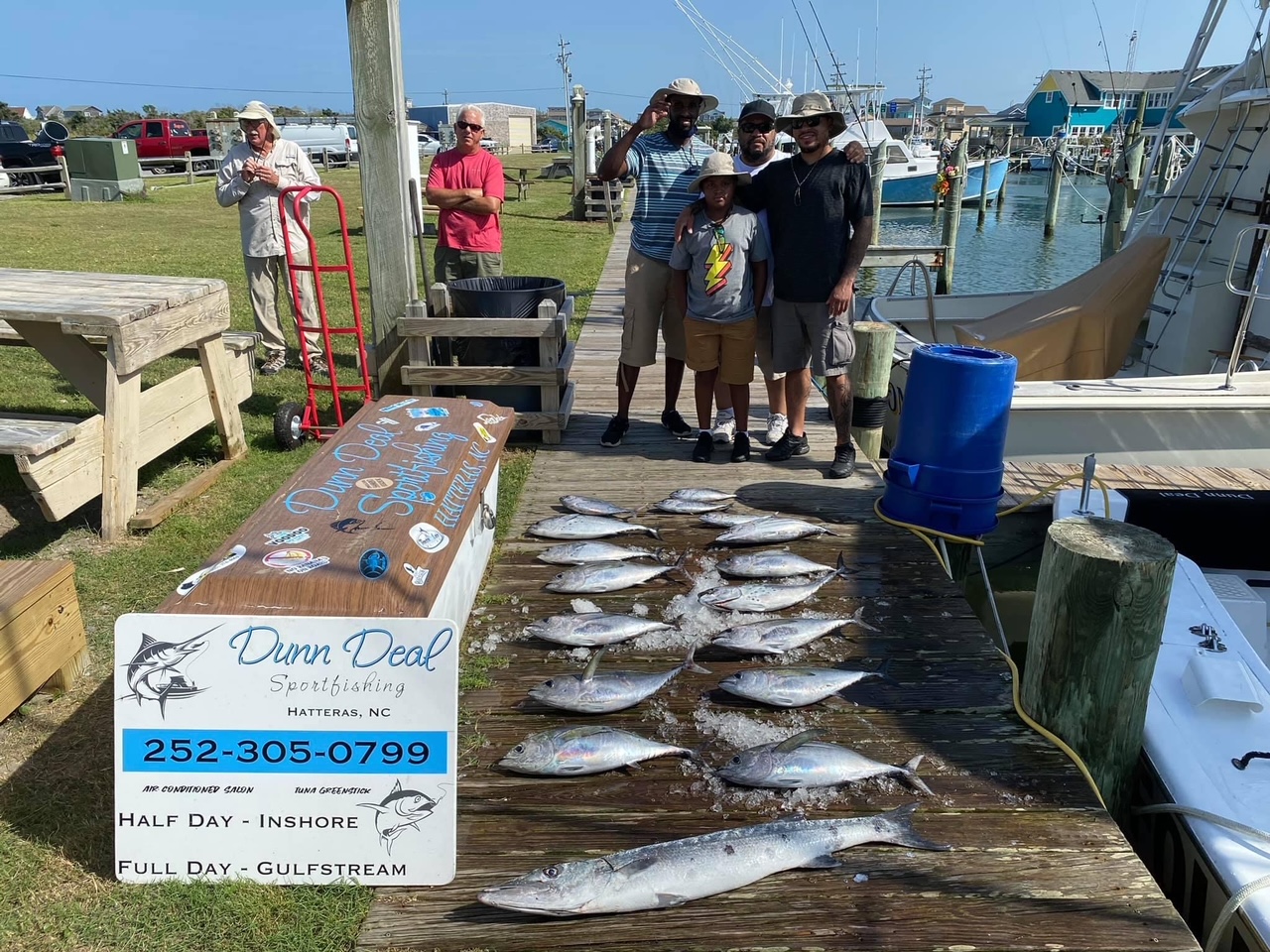