Decent fishing today with inshore boats getting on some big Reds and bringing in some puppy Drum as well, along with Speckled Trout and some Bluefish. 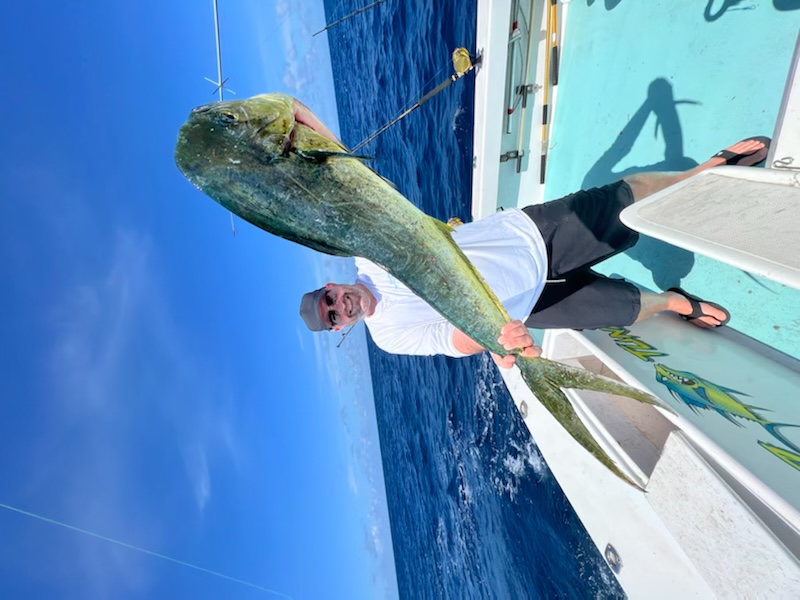 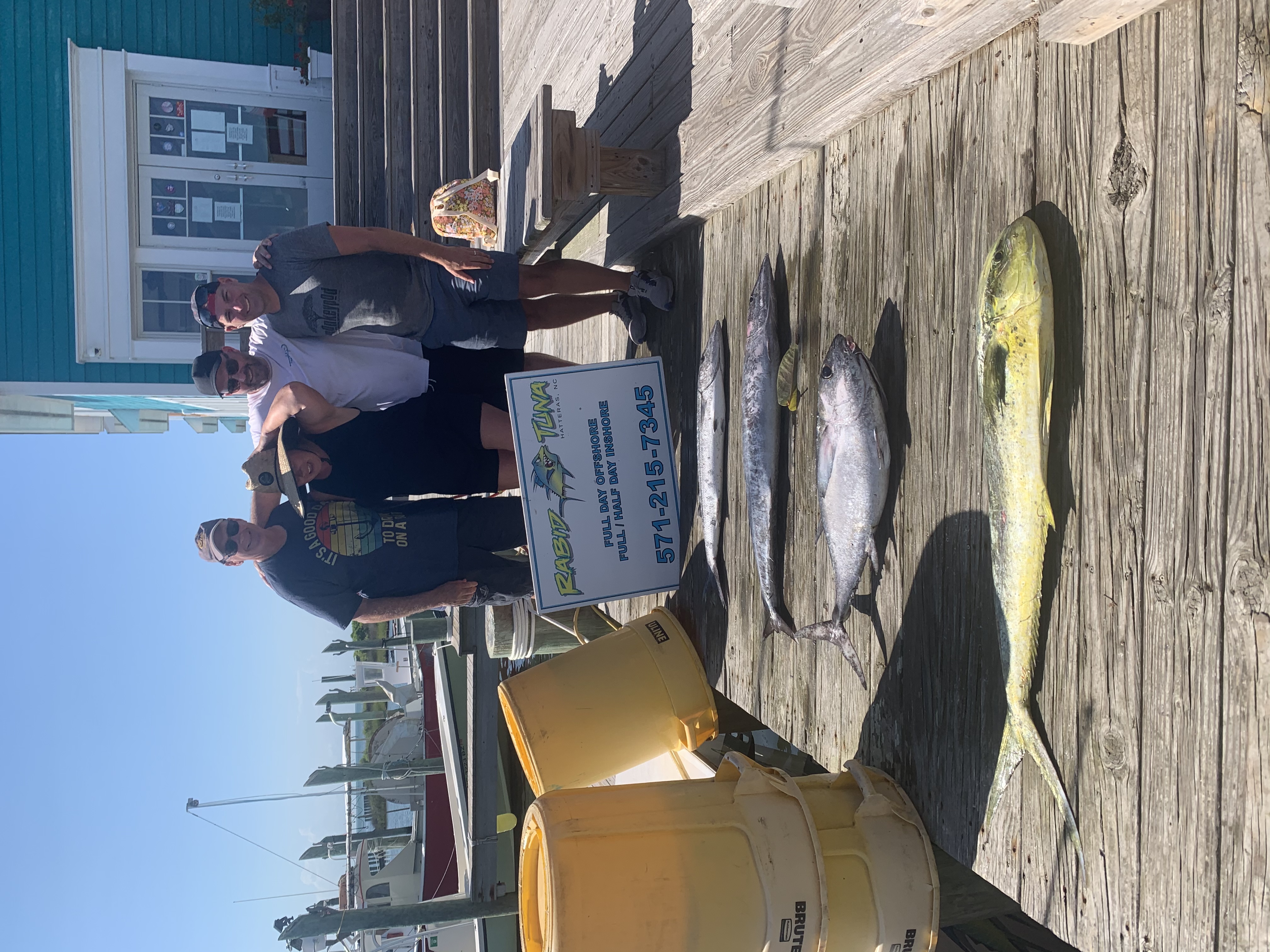