Solid catches today with offshore boats bringing in Blackfin Tuna, Dolphin, Wahoo, and releasing a White Marlin and a Sailfish.

Inshore boats also did well with Puppy Drum and Speckled Trout. We also had a Cobia land on the dock today after not seeing any for quite a while. 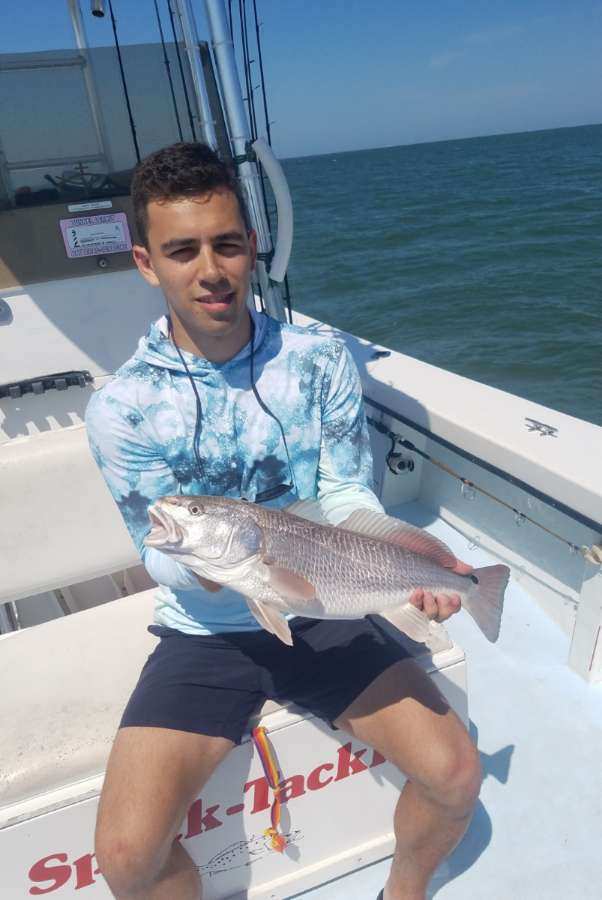 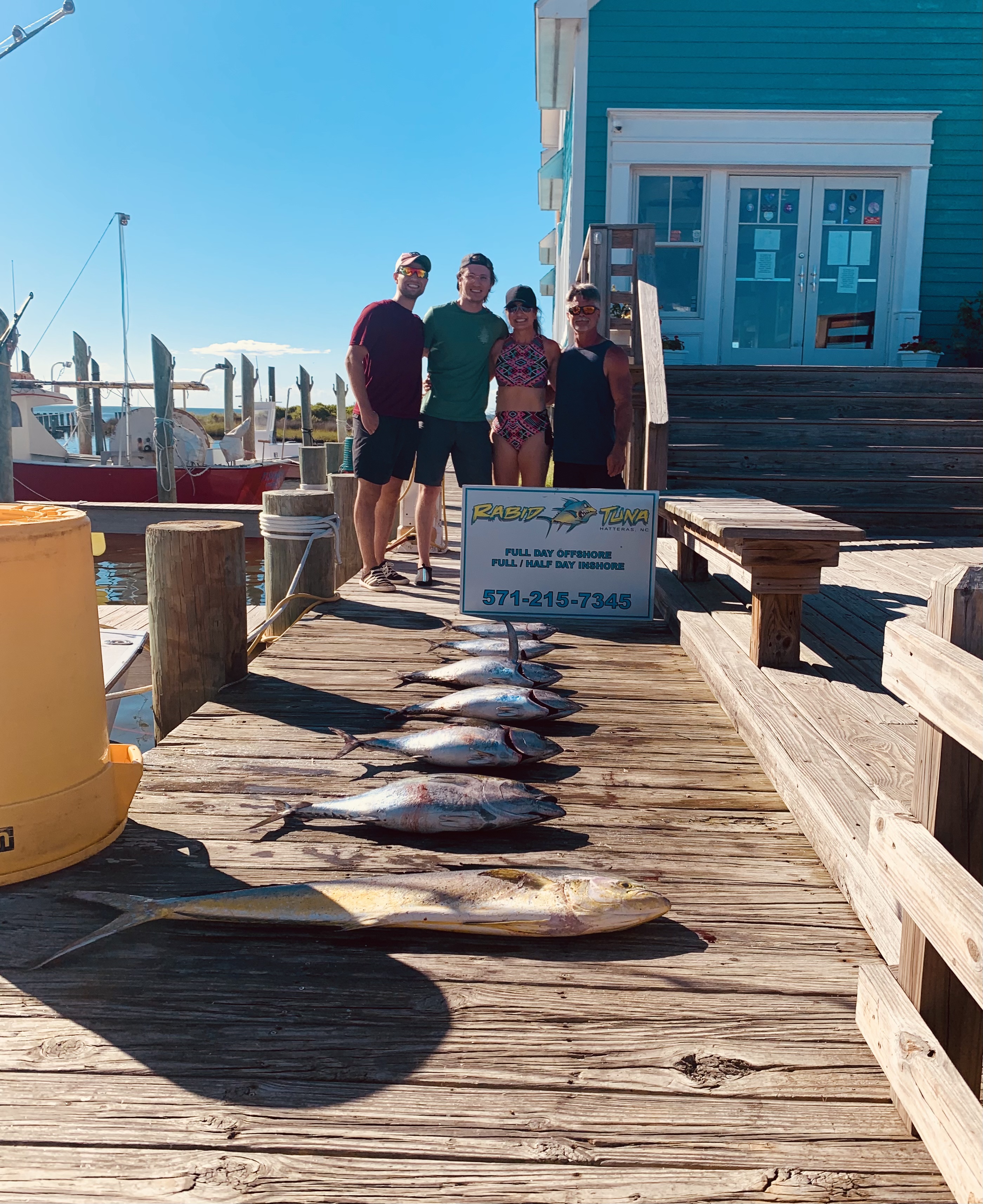