Offshore fishing has brought in good catches of bailer Dolphins over the last couple of days, along with large Wahoo, some Barracuda, Tilefish, Amberjack, and a double Sailfish release! 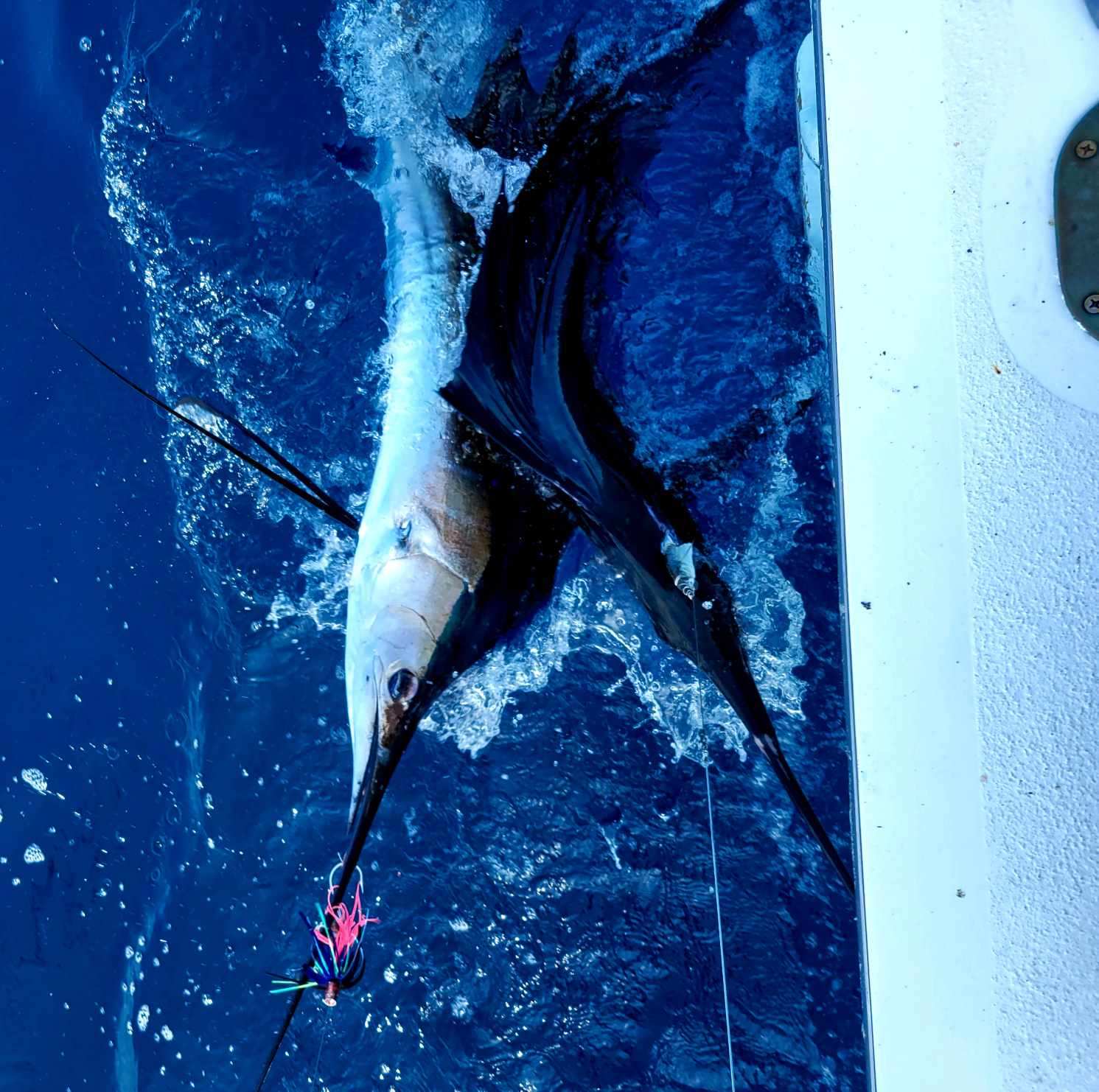 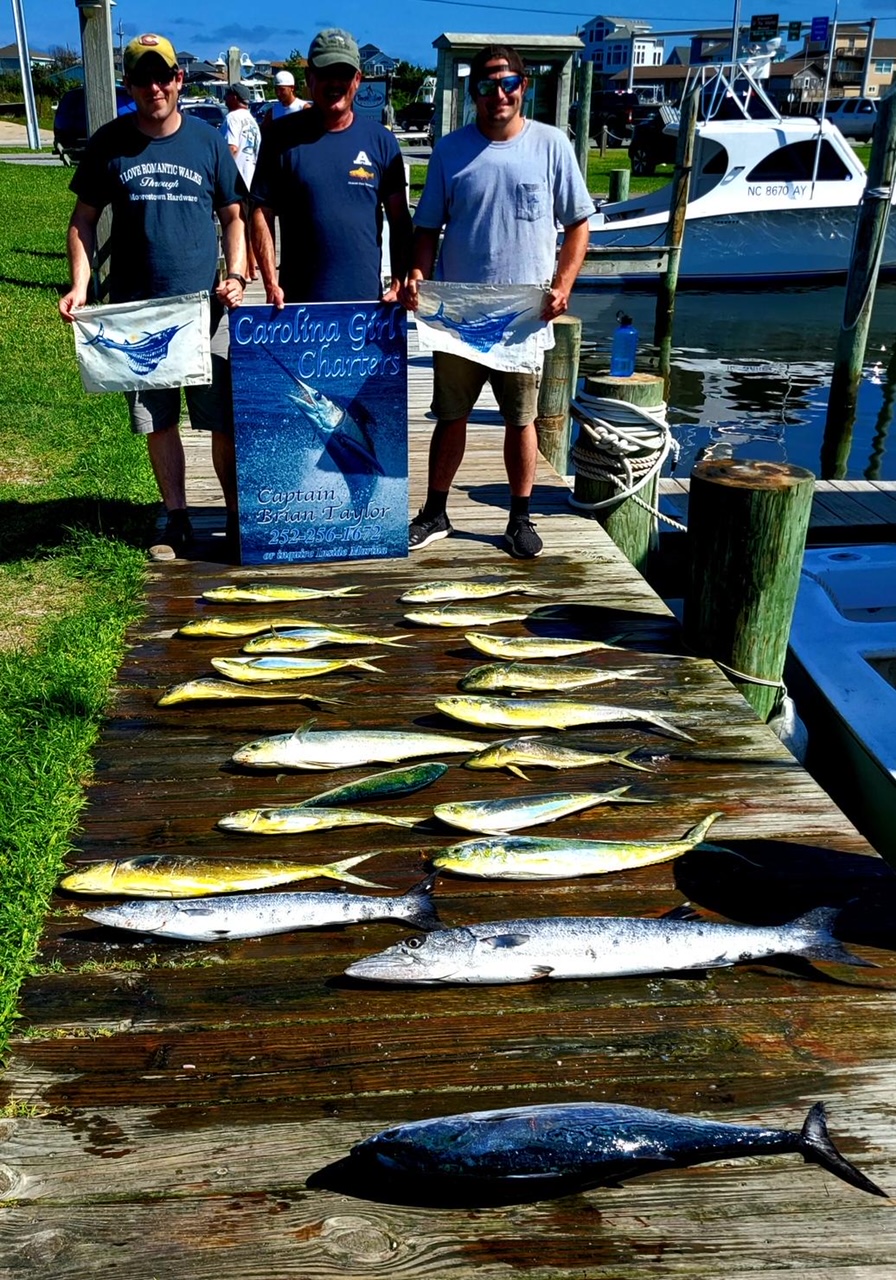 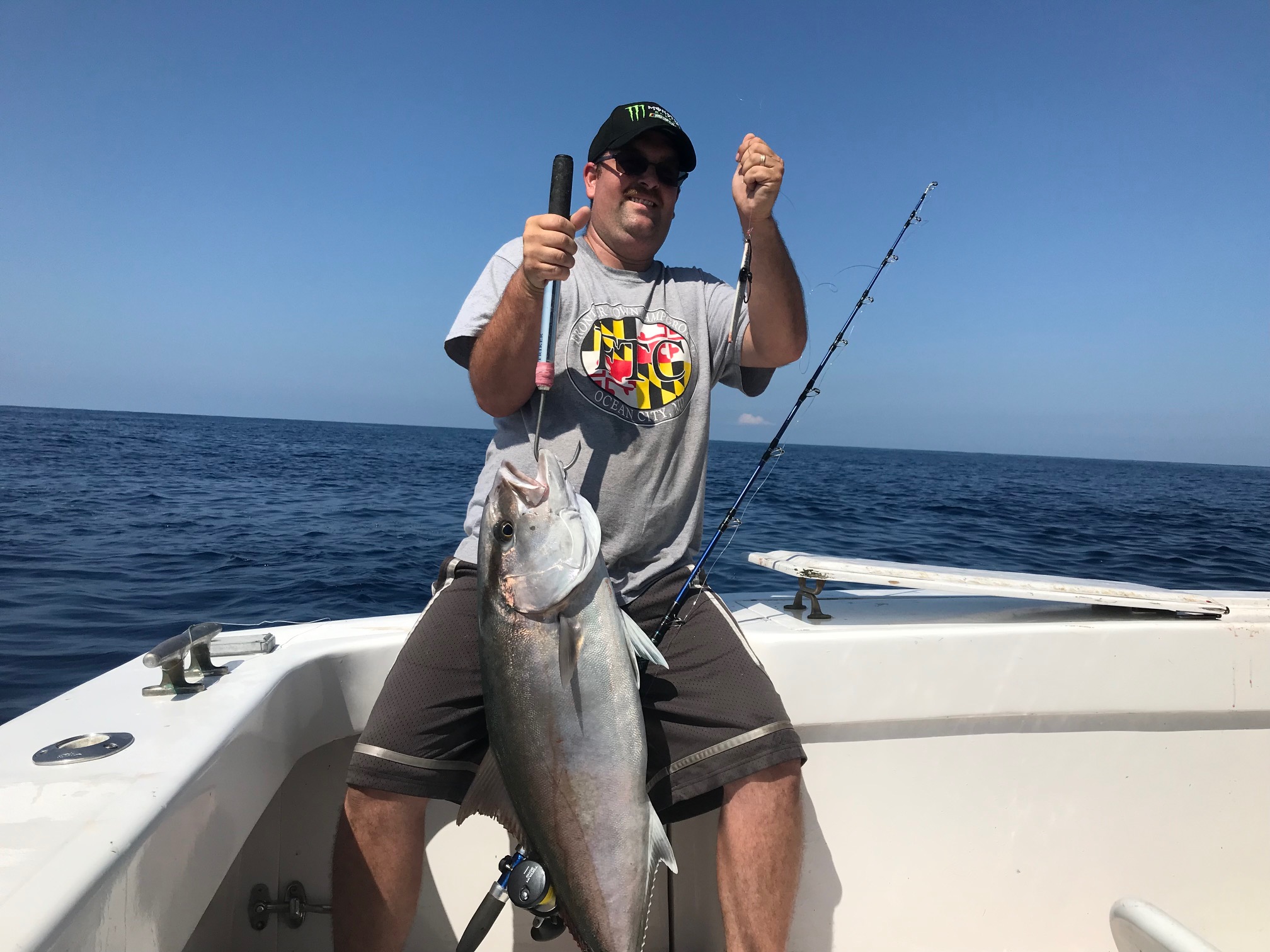 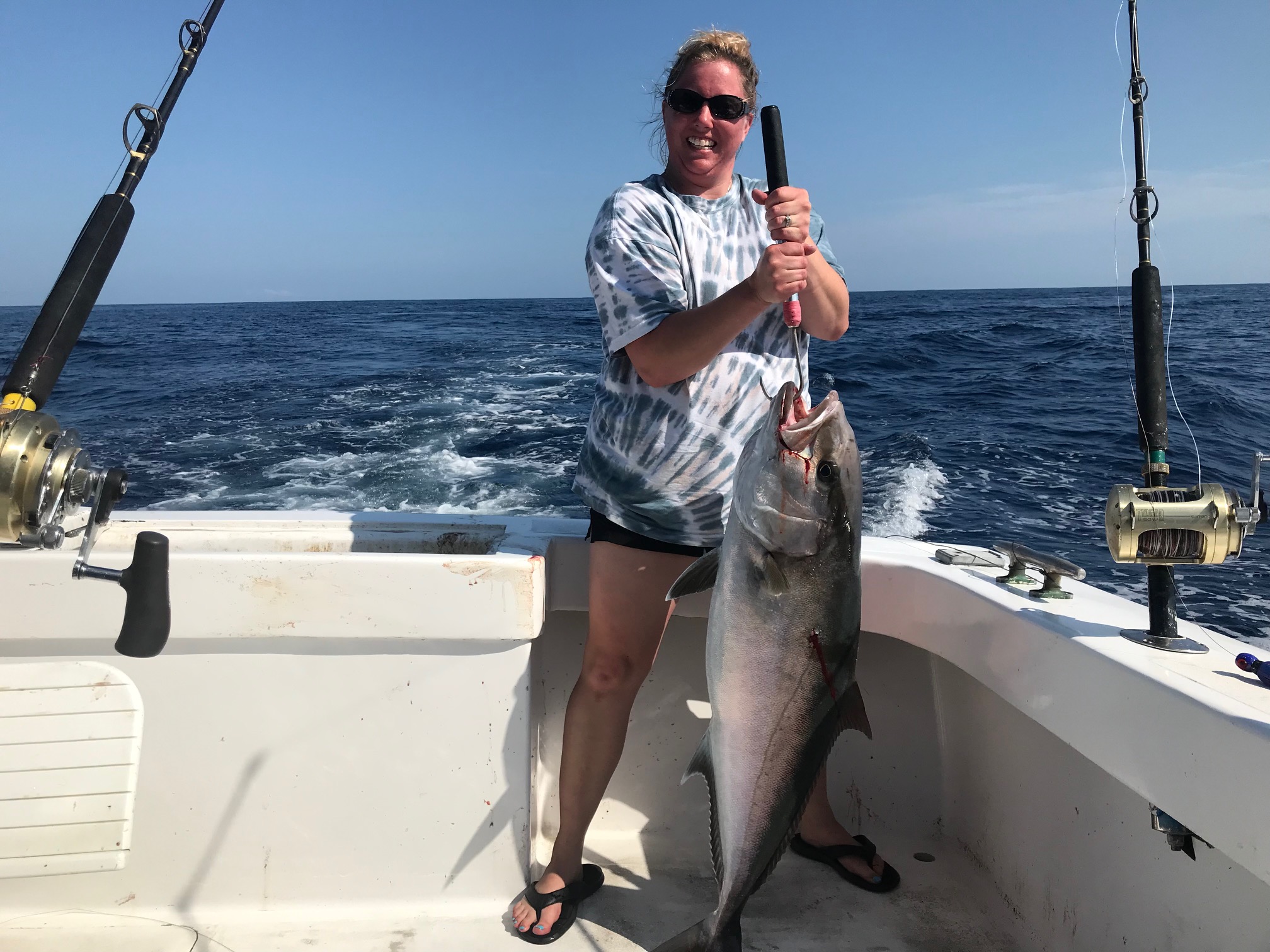 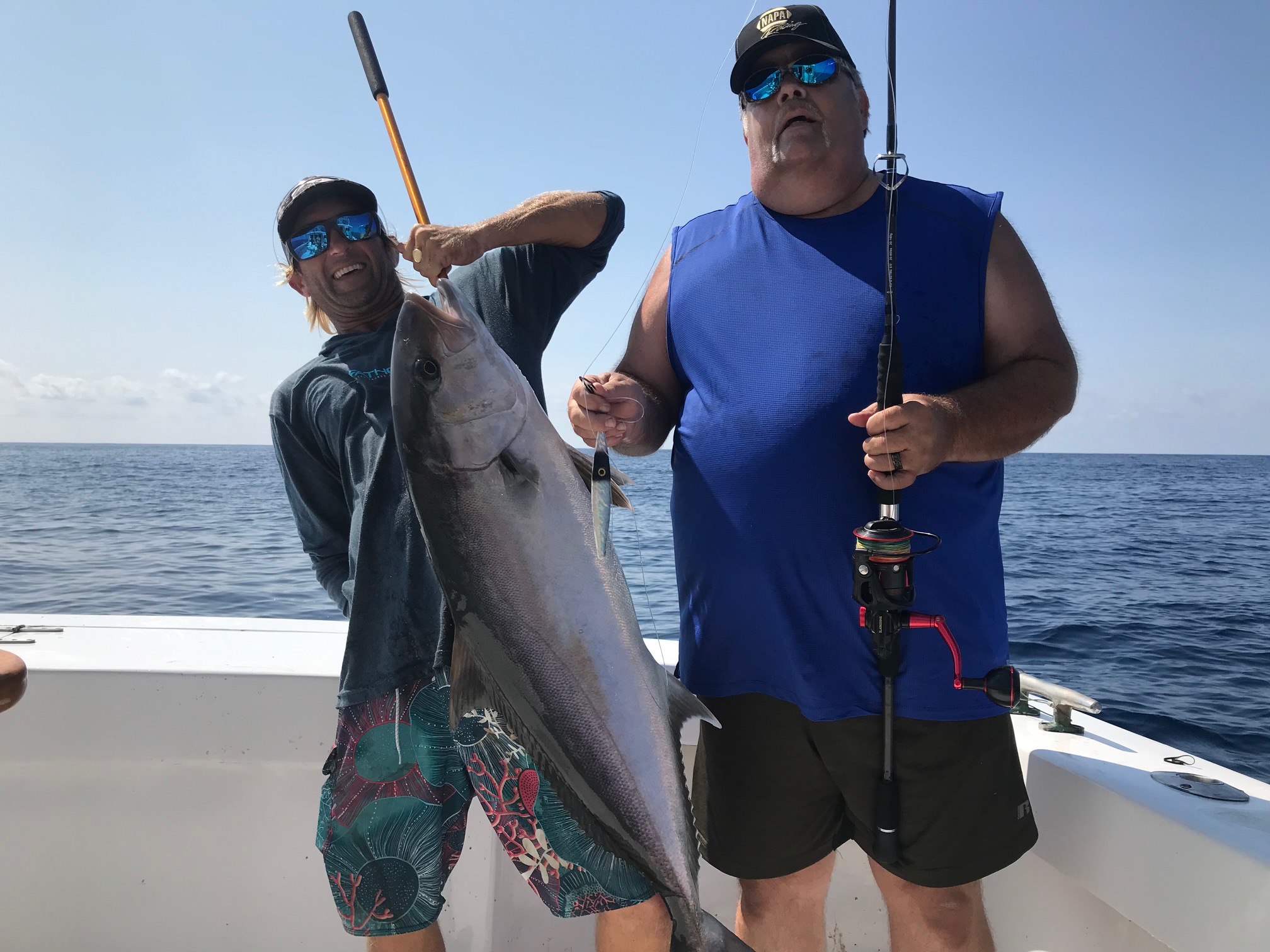 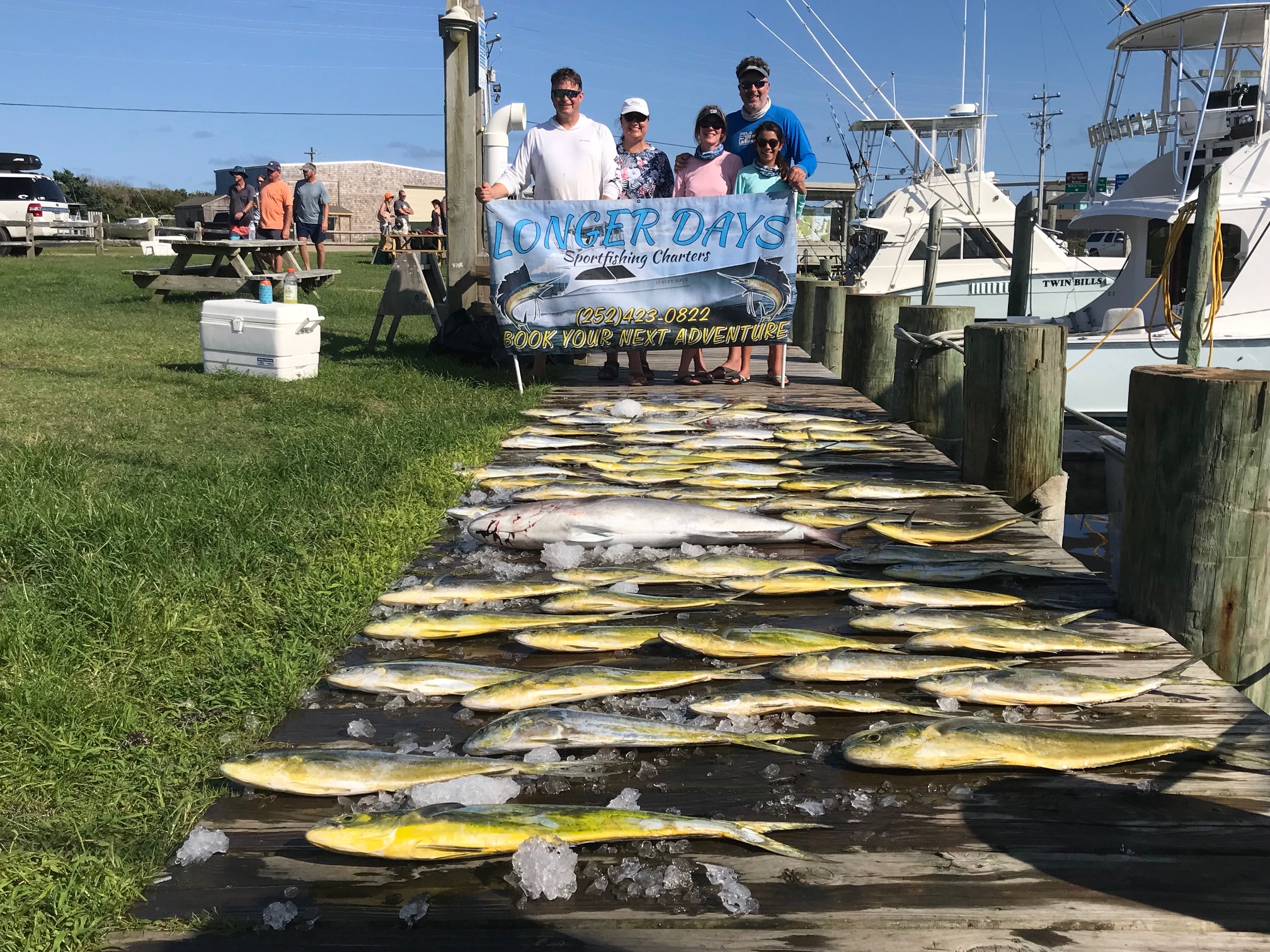 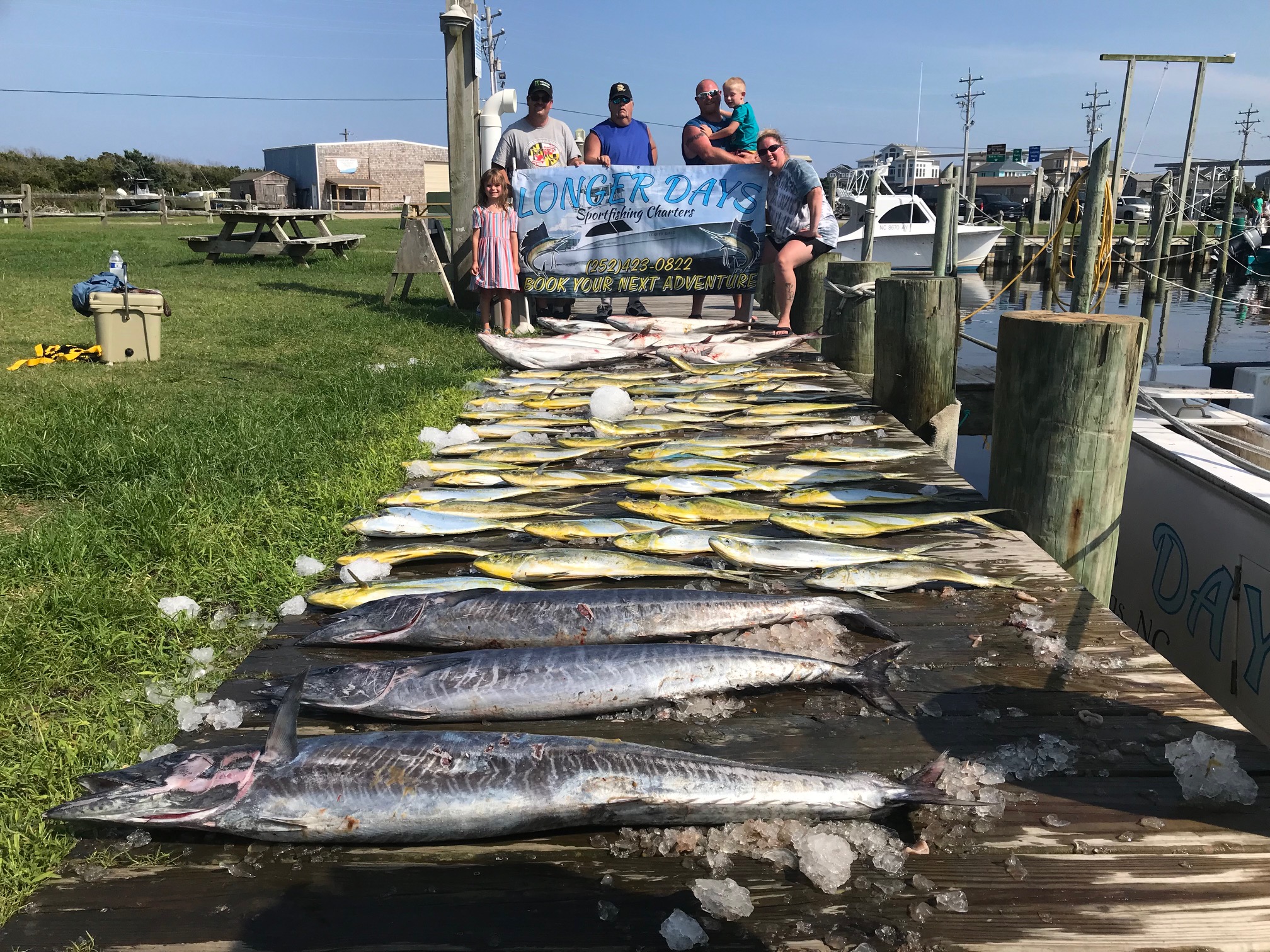 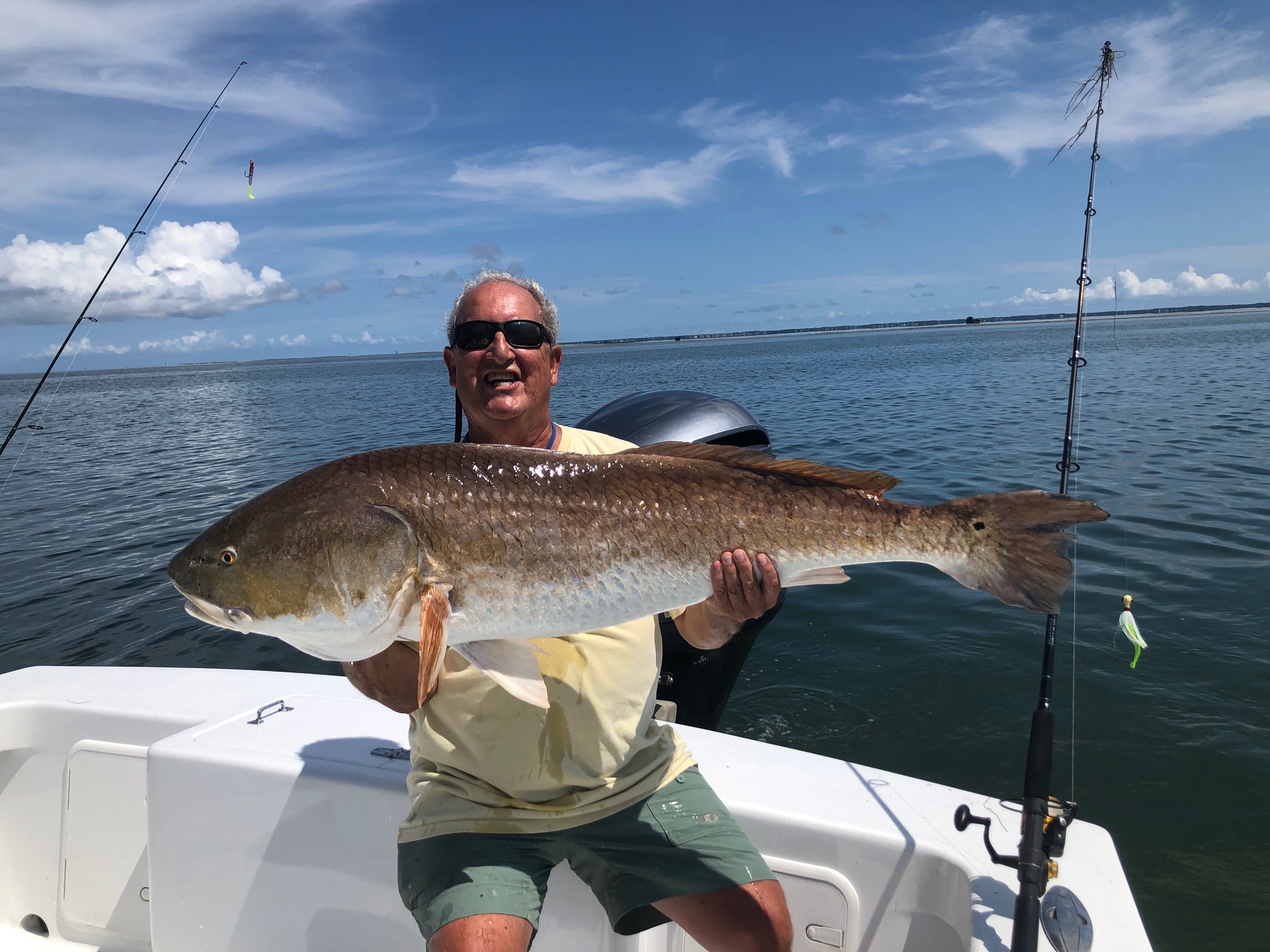 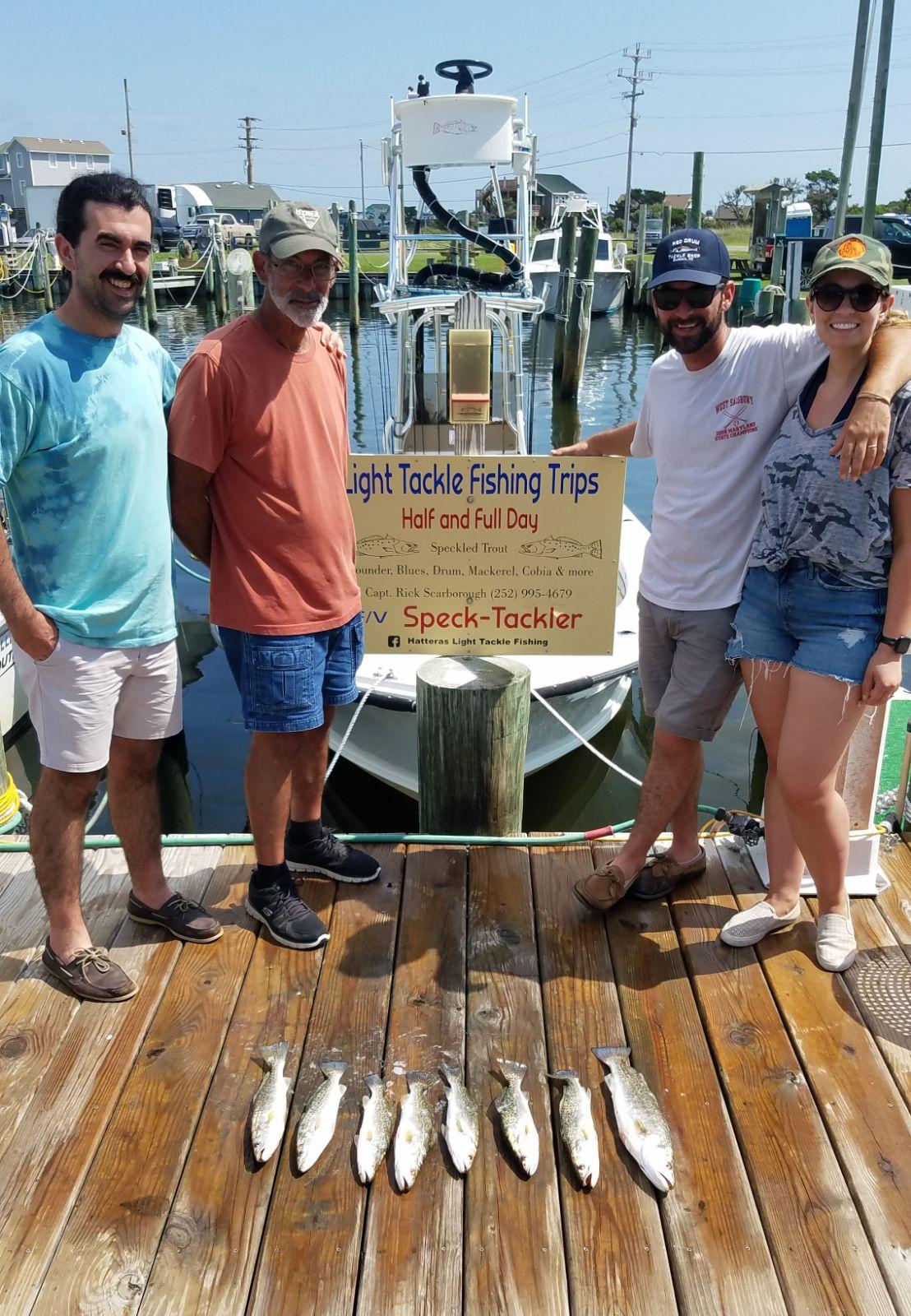 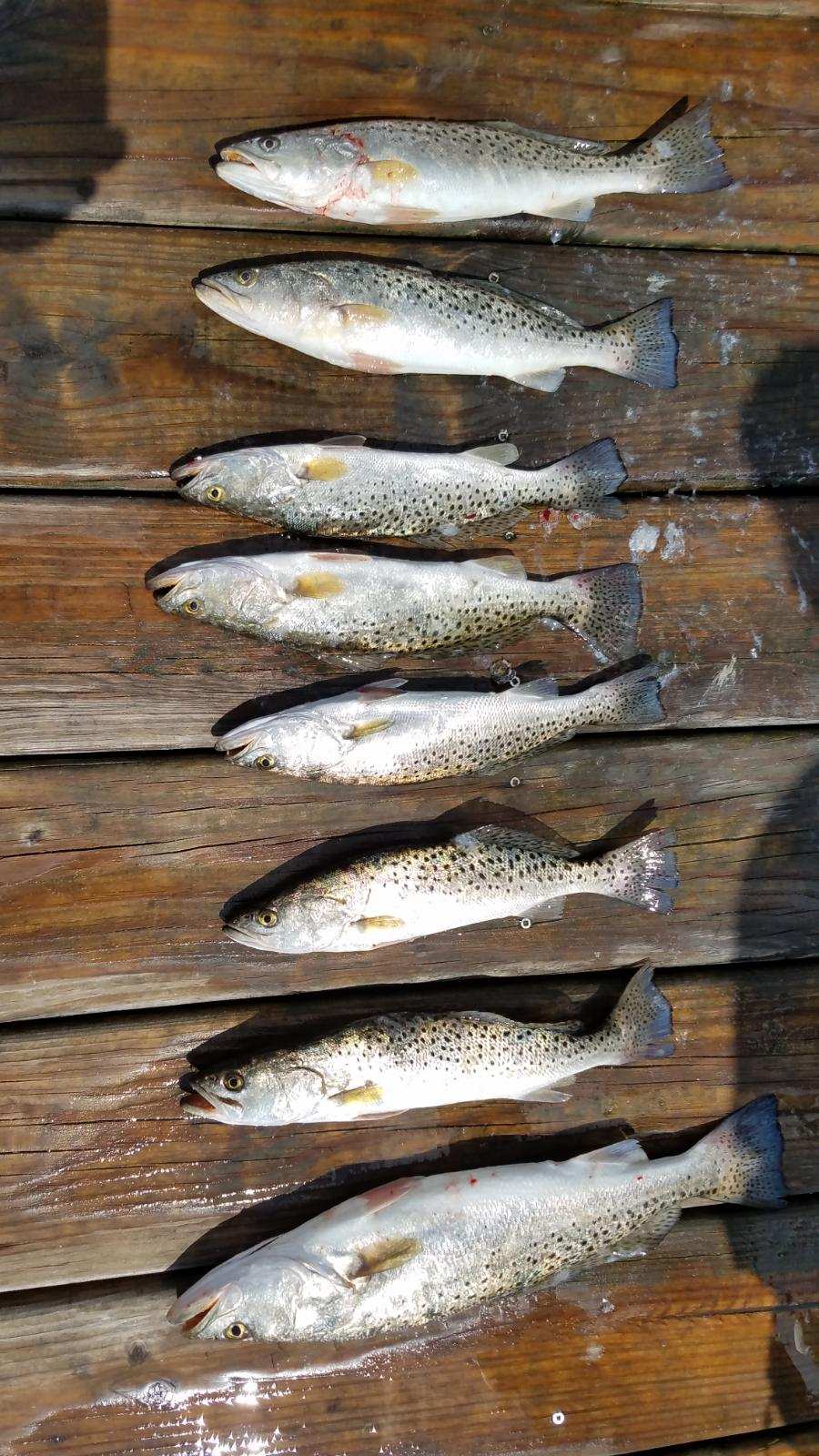 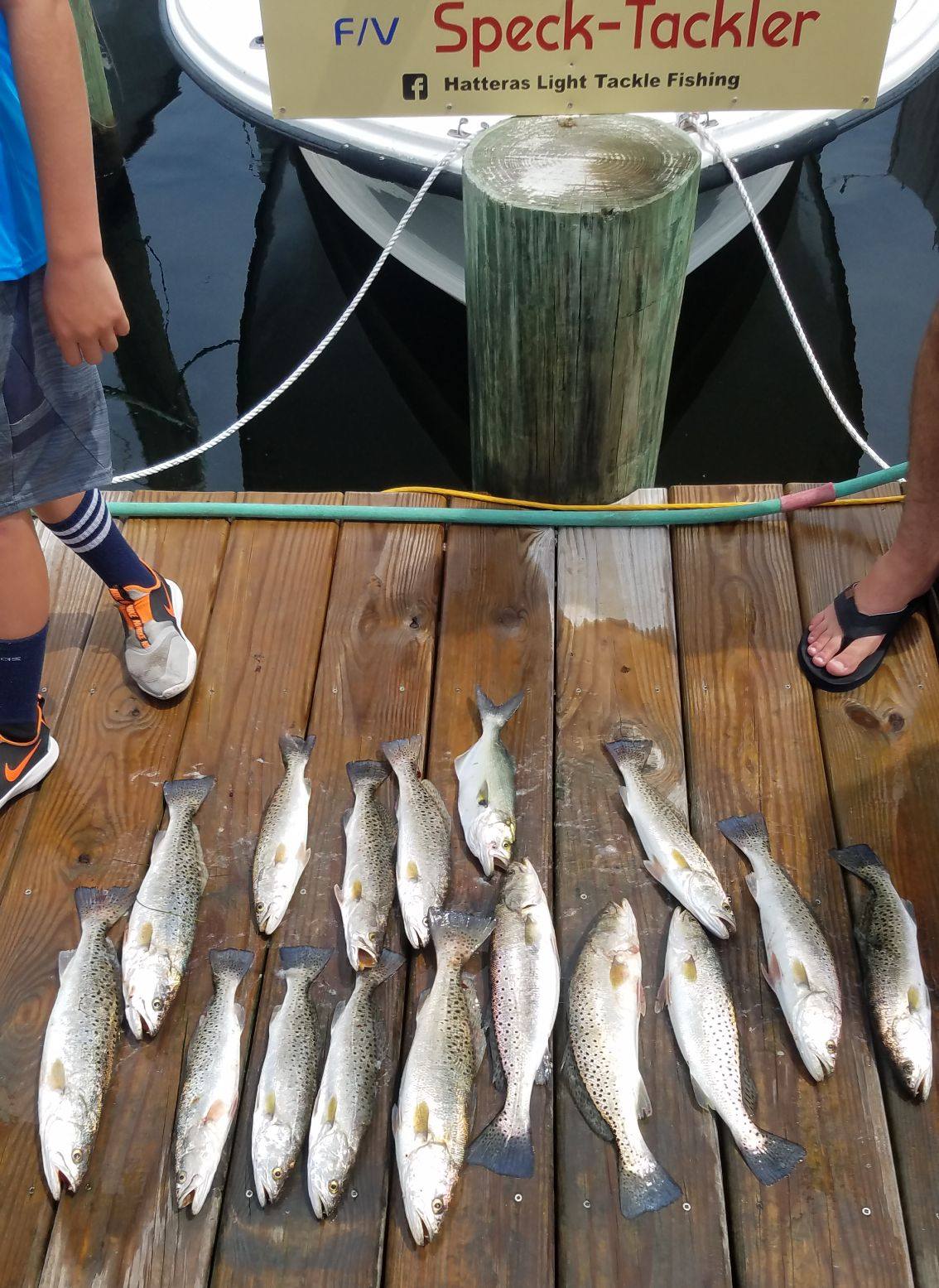 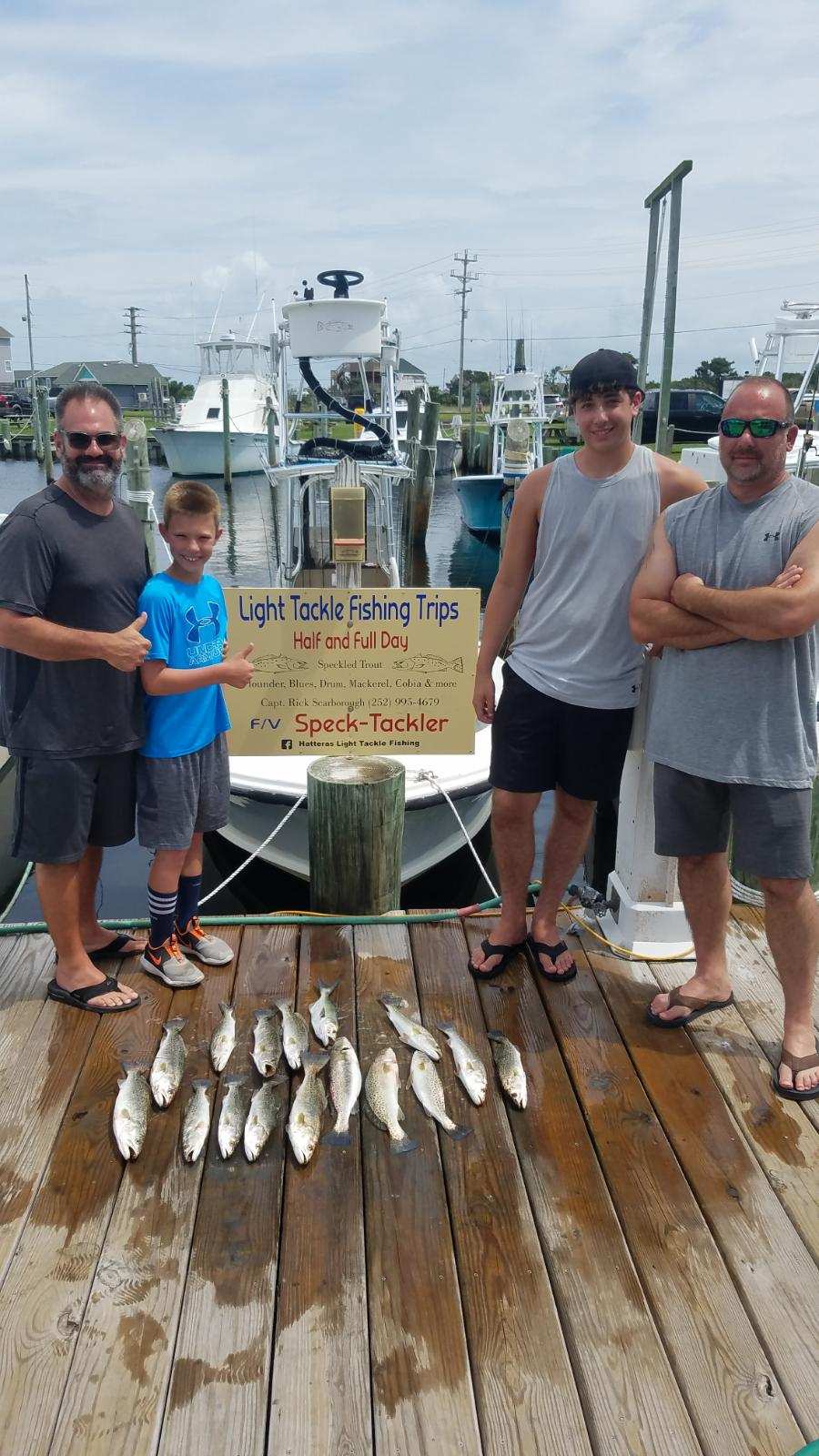