Inshore boats are keeping it up with the Red Drum catches, Speckled Trout, Bluefish, and plenty of Flounder on the last day of Flounder season (9/14). 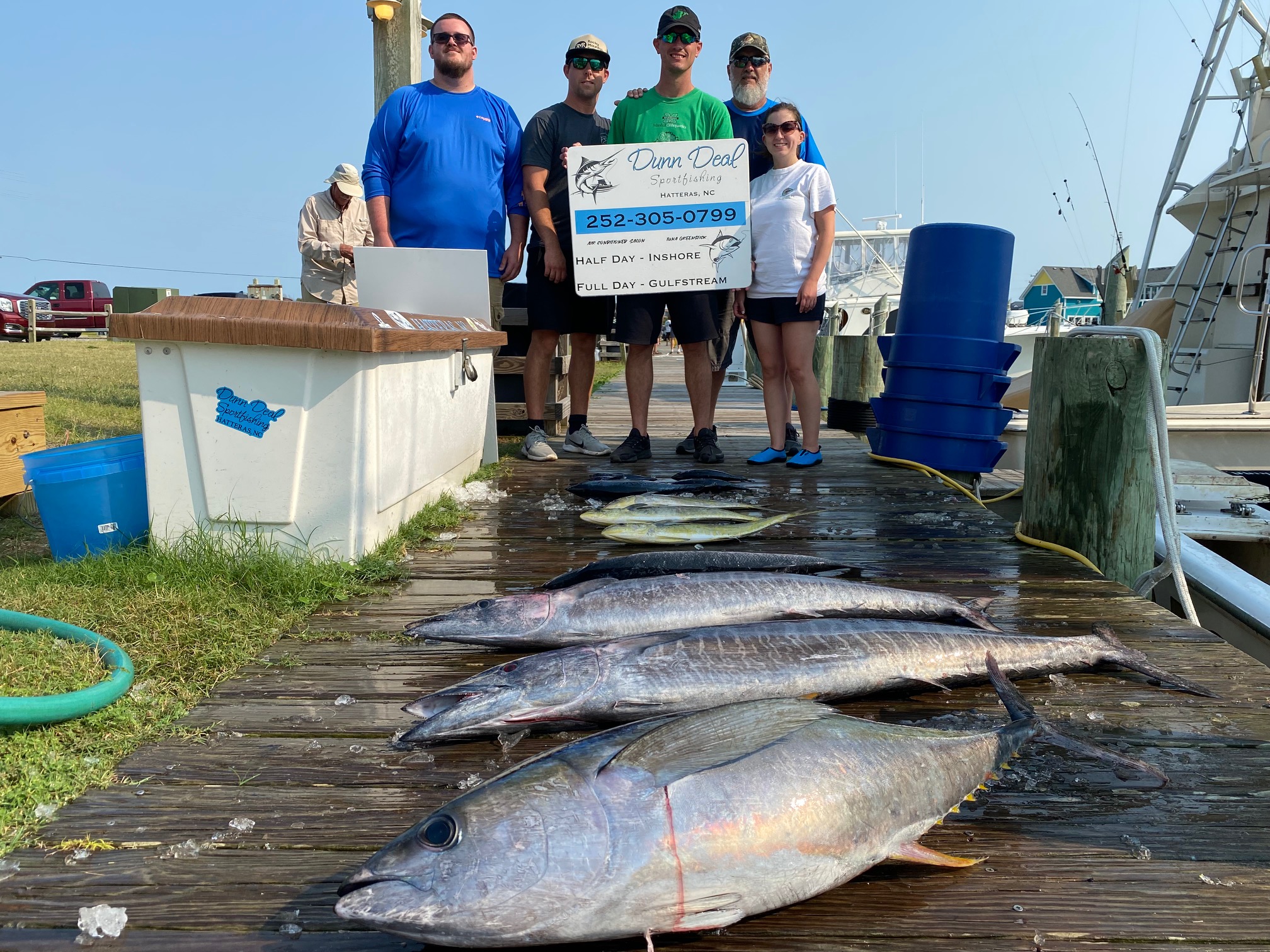 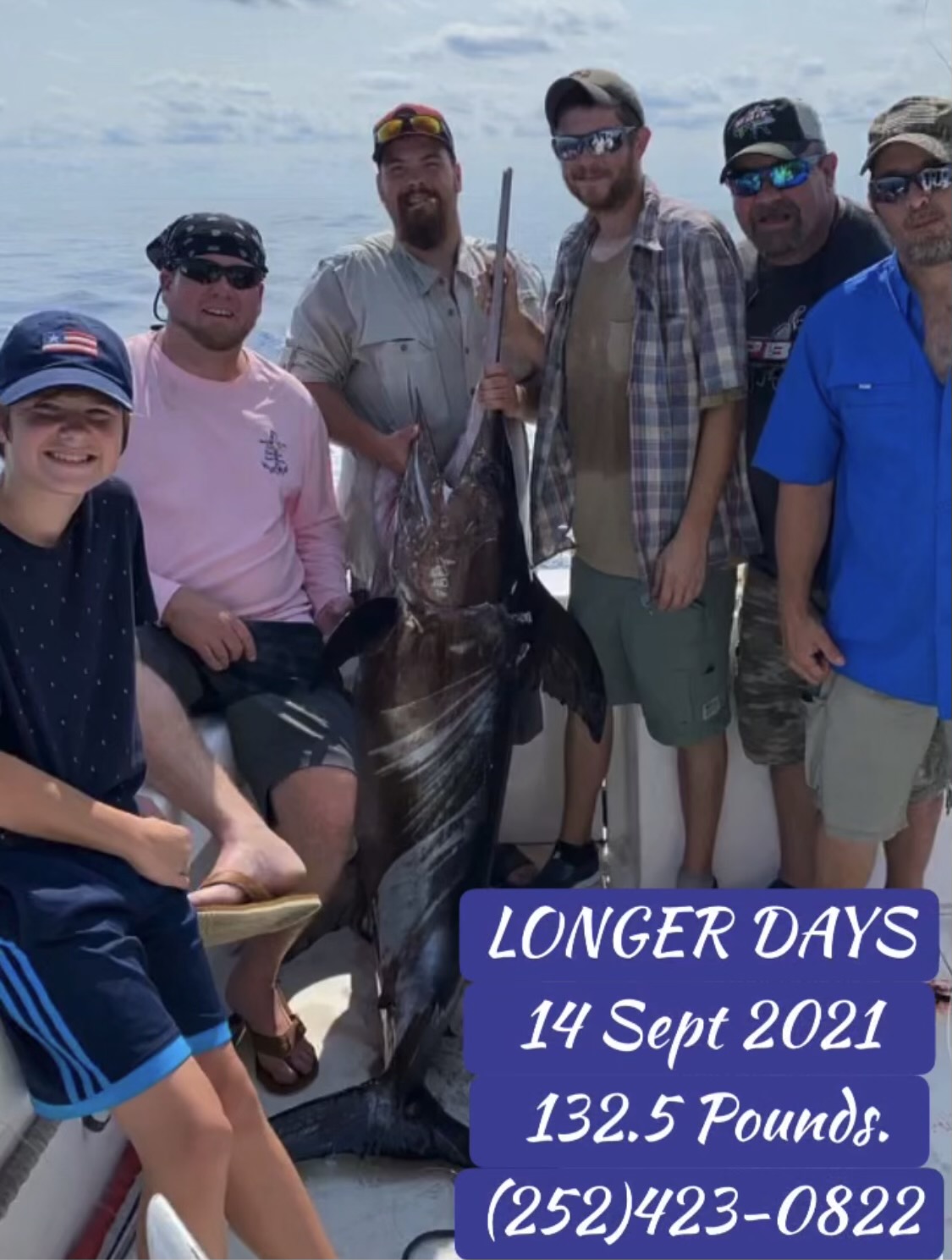 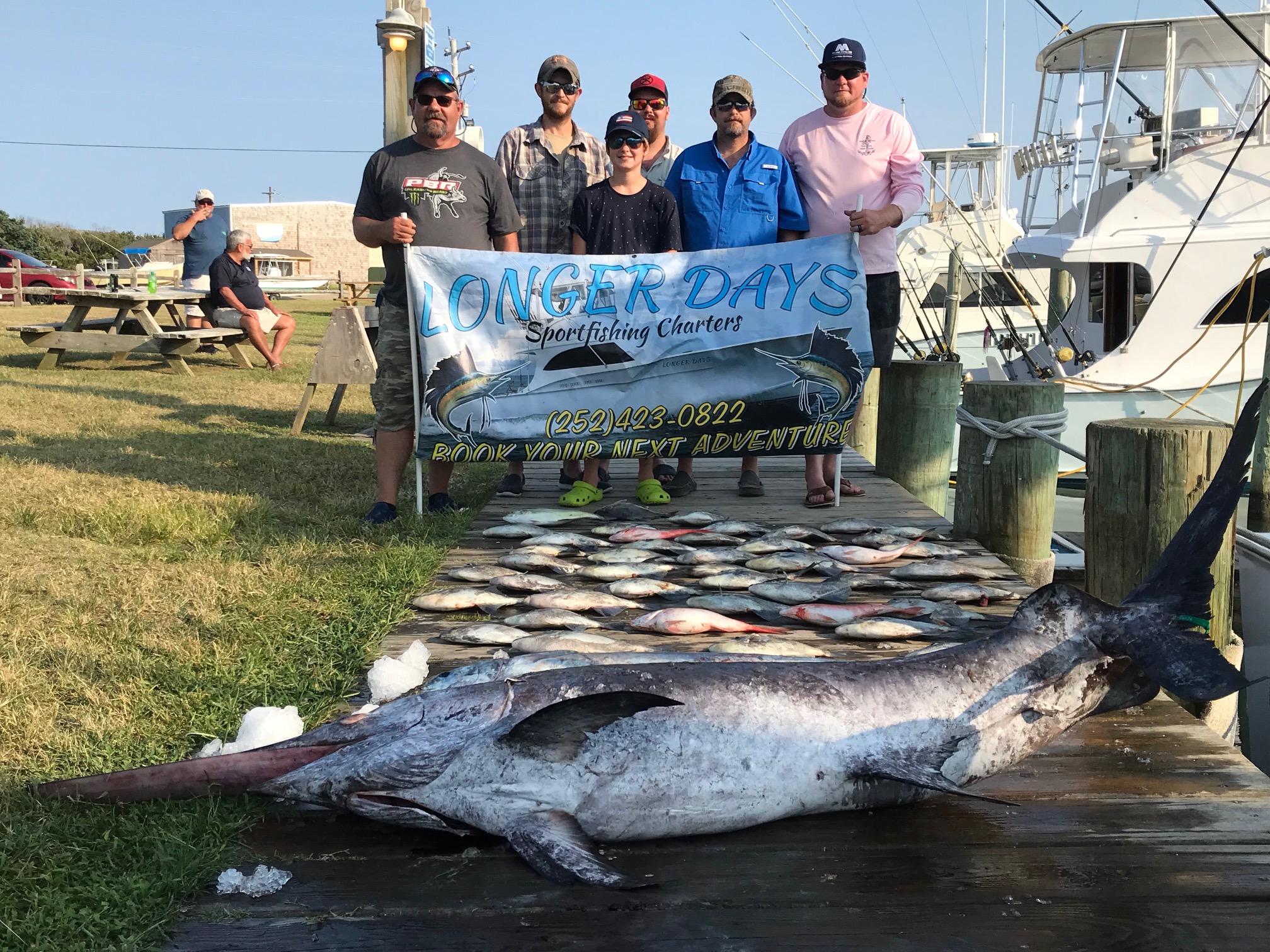 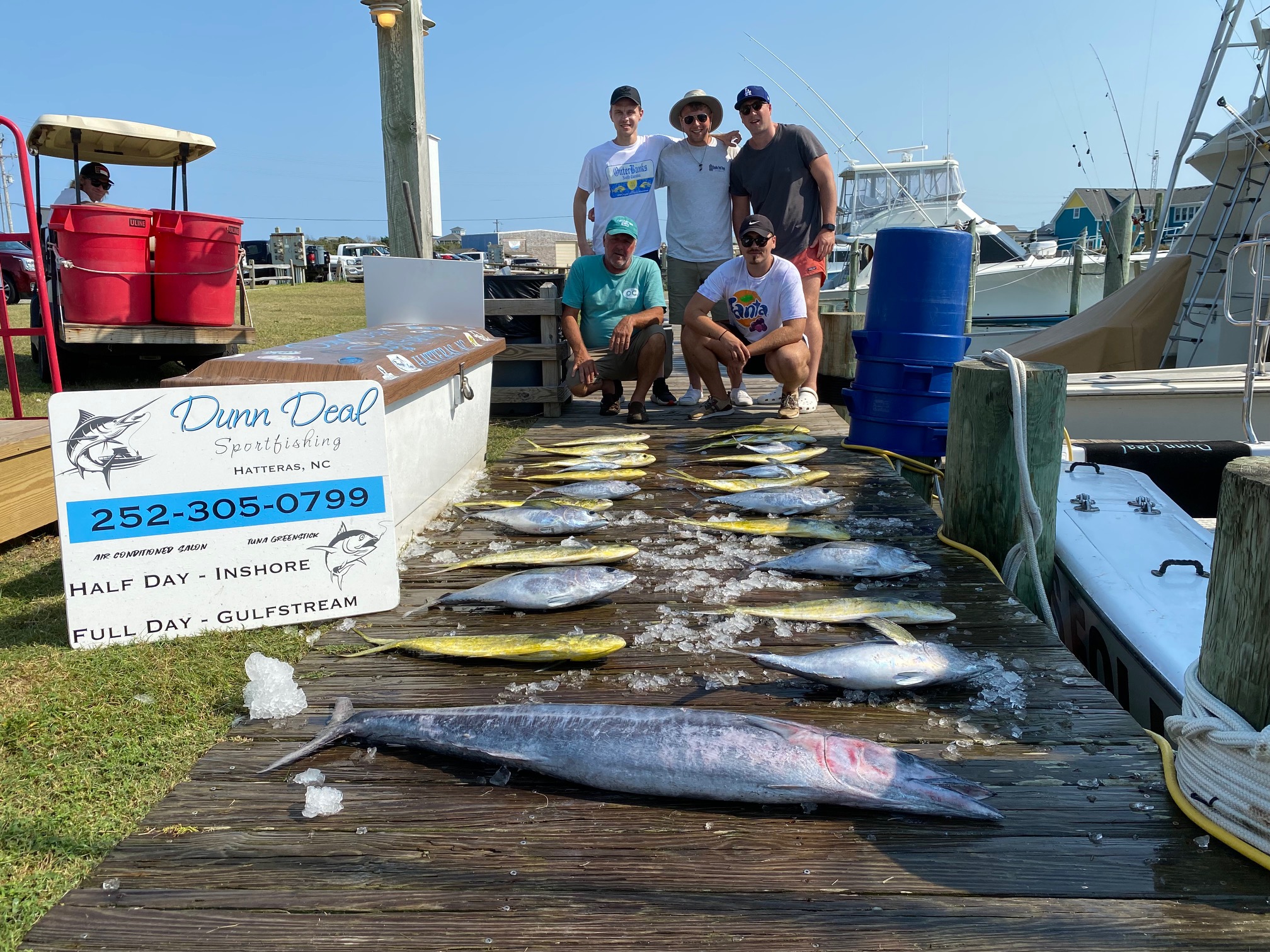 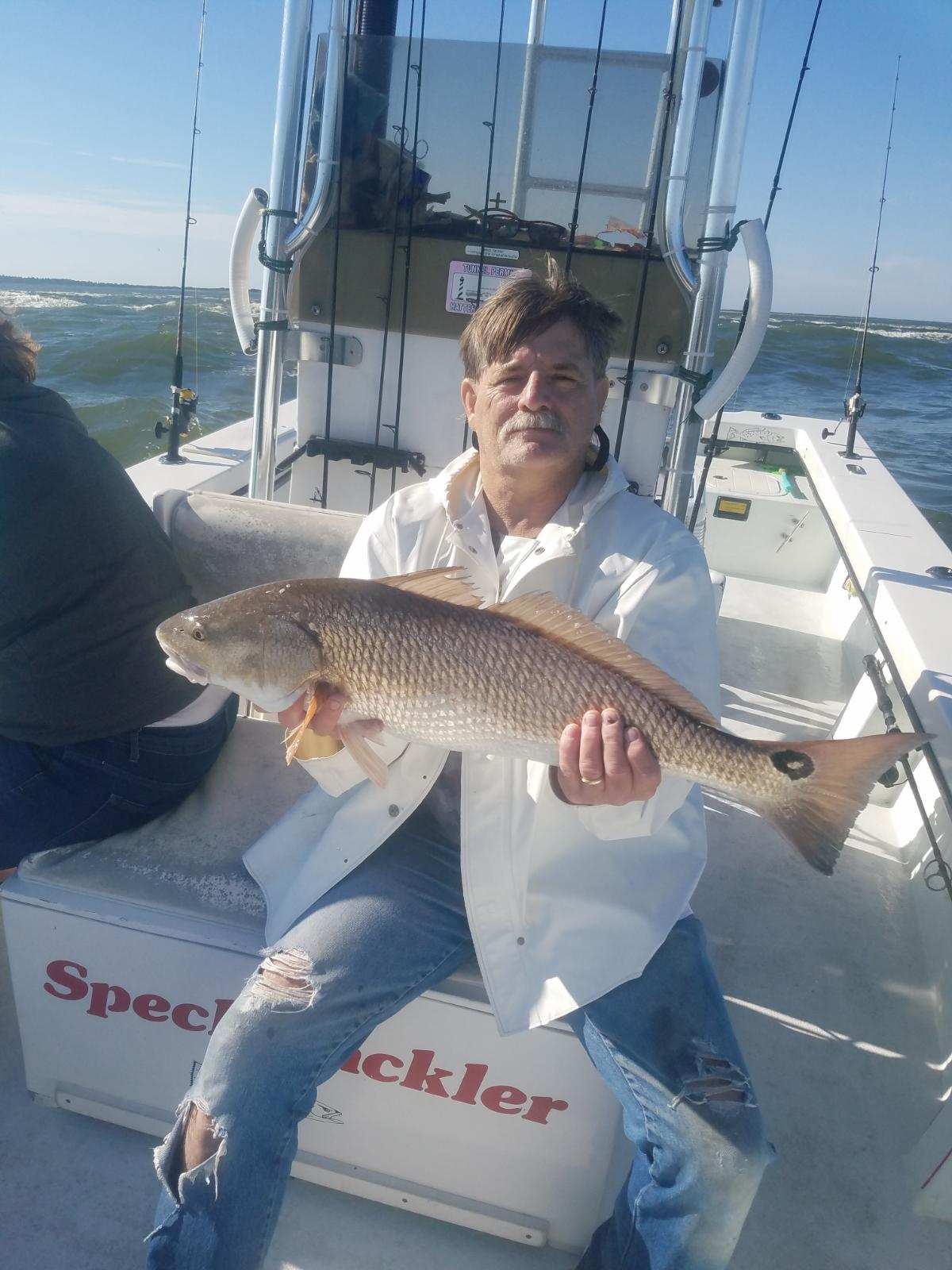 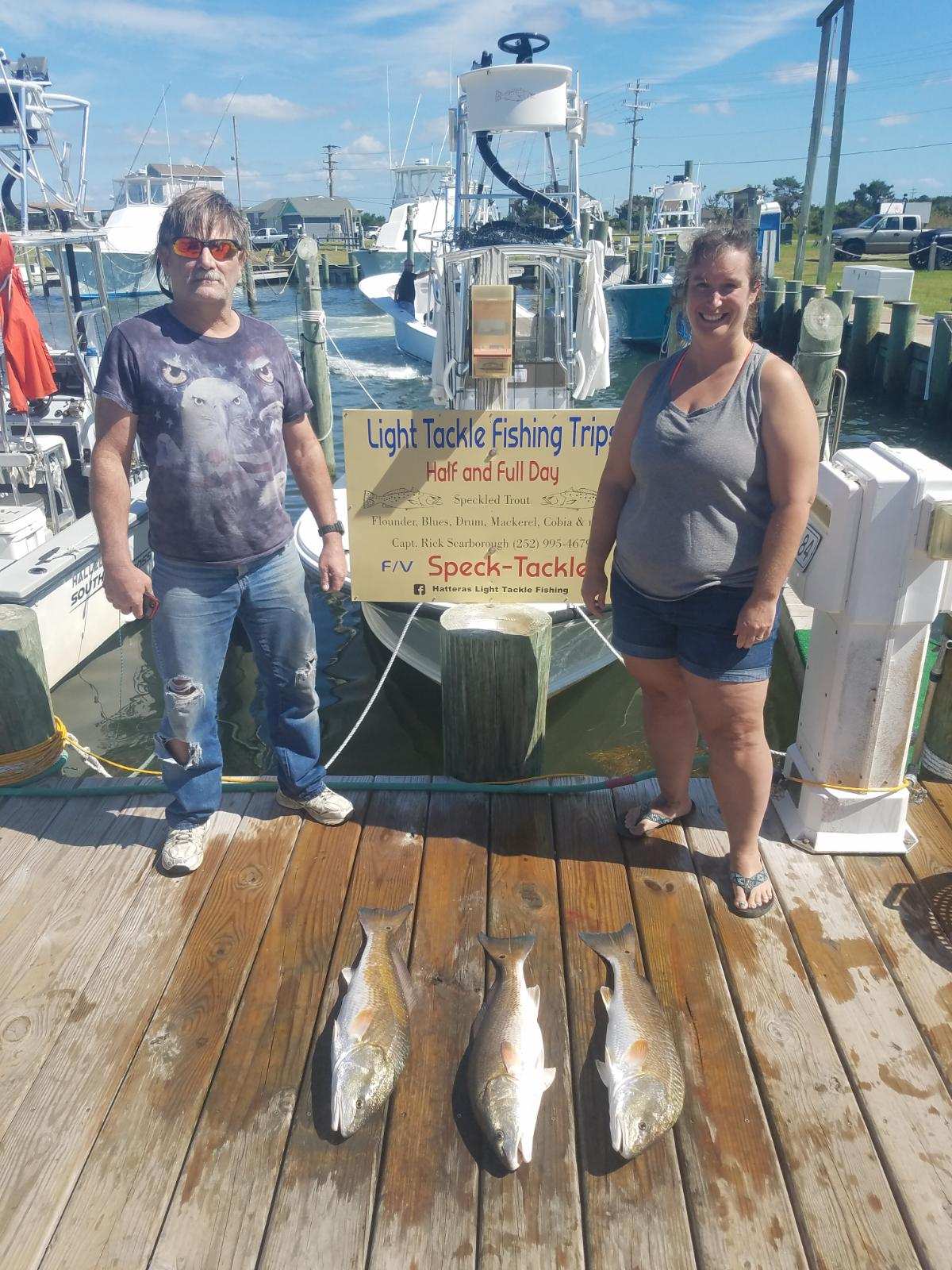 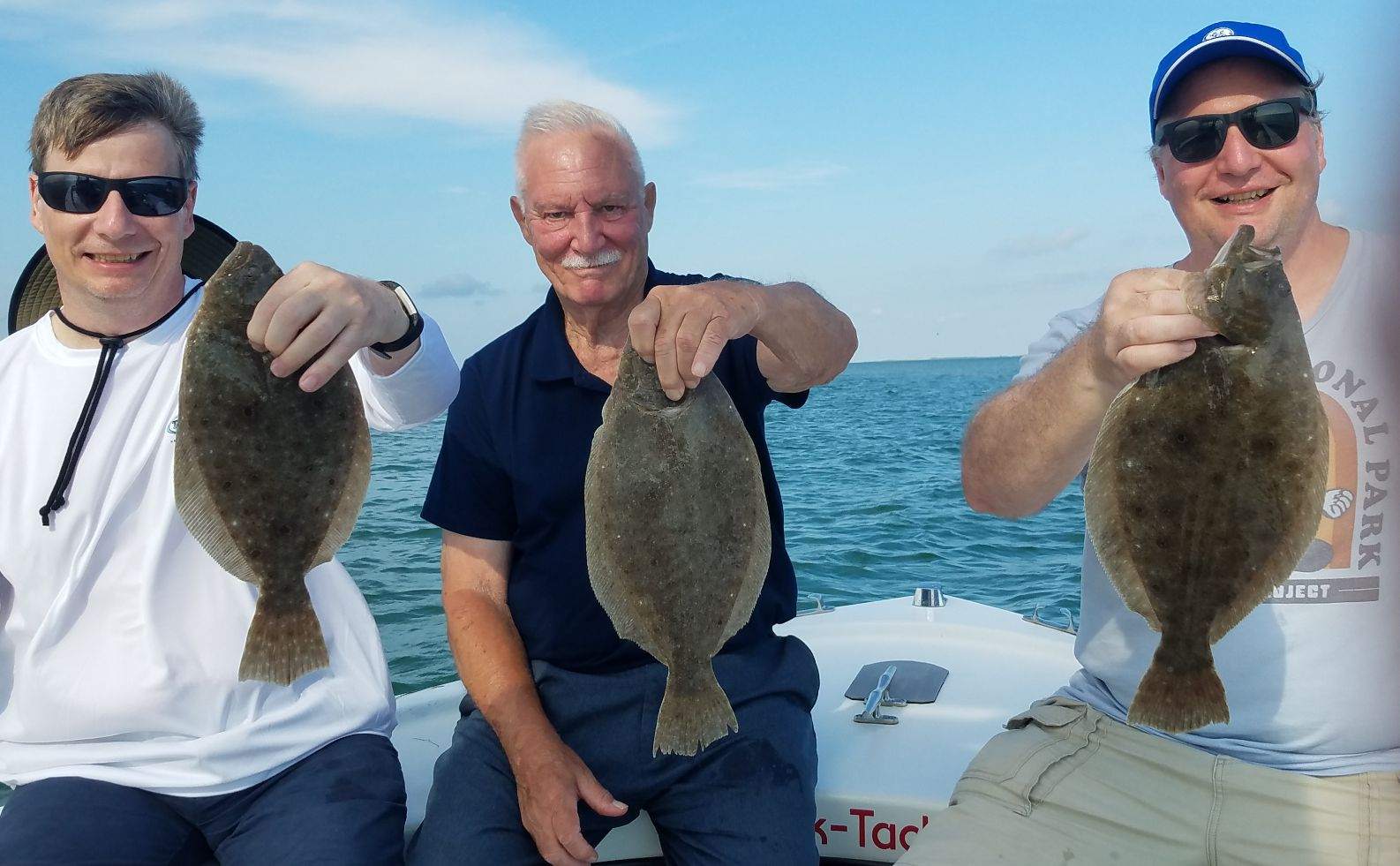 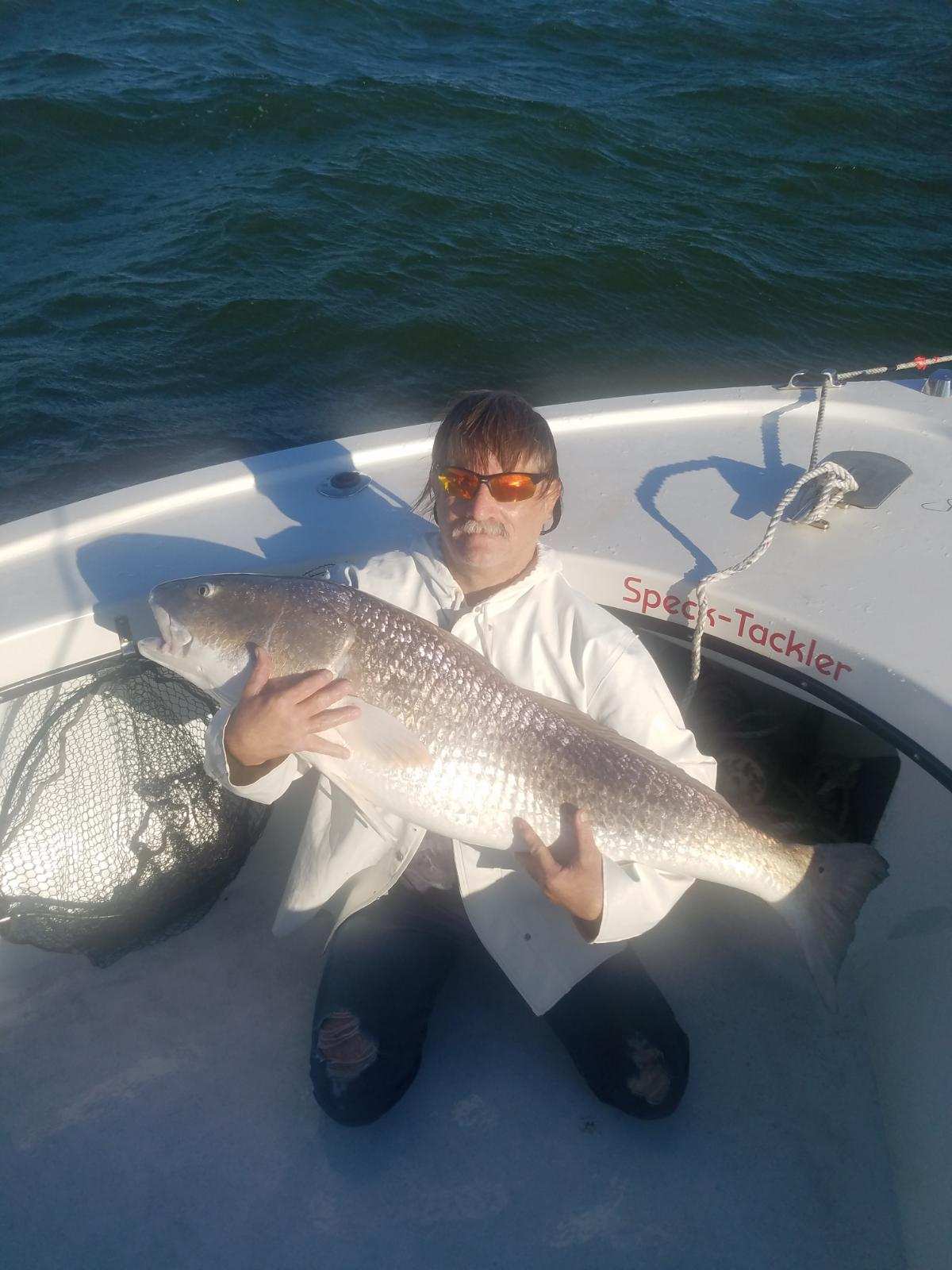