We had limited offshore trips on Thursday and Friday due to weather and rough seas. A couple of Wahoo, Dolphin, and Tuna on the dock for boats that went out and stayed out.

Inshore boats got out but were also cutting trips short or moving to other days with the bad weather. We did see some nice Red Drum catches despite the conditions, as well as some Speckled and Grey Trout, and Bluefish.

We've also had reports of Red Drum caught off the beach but anglers are also fighting the current. 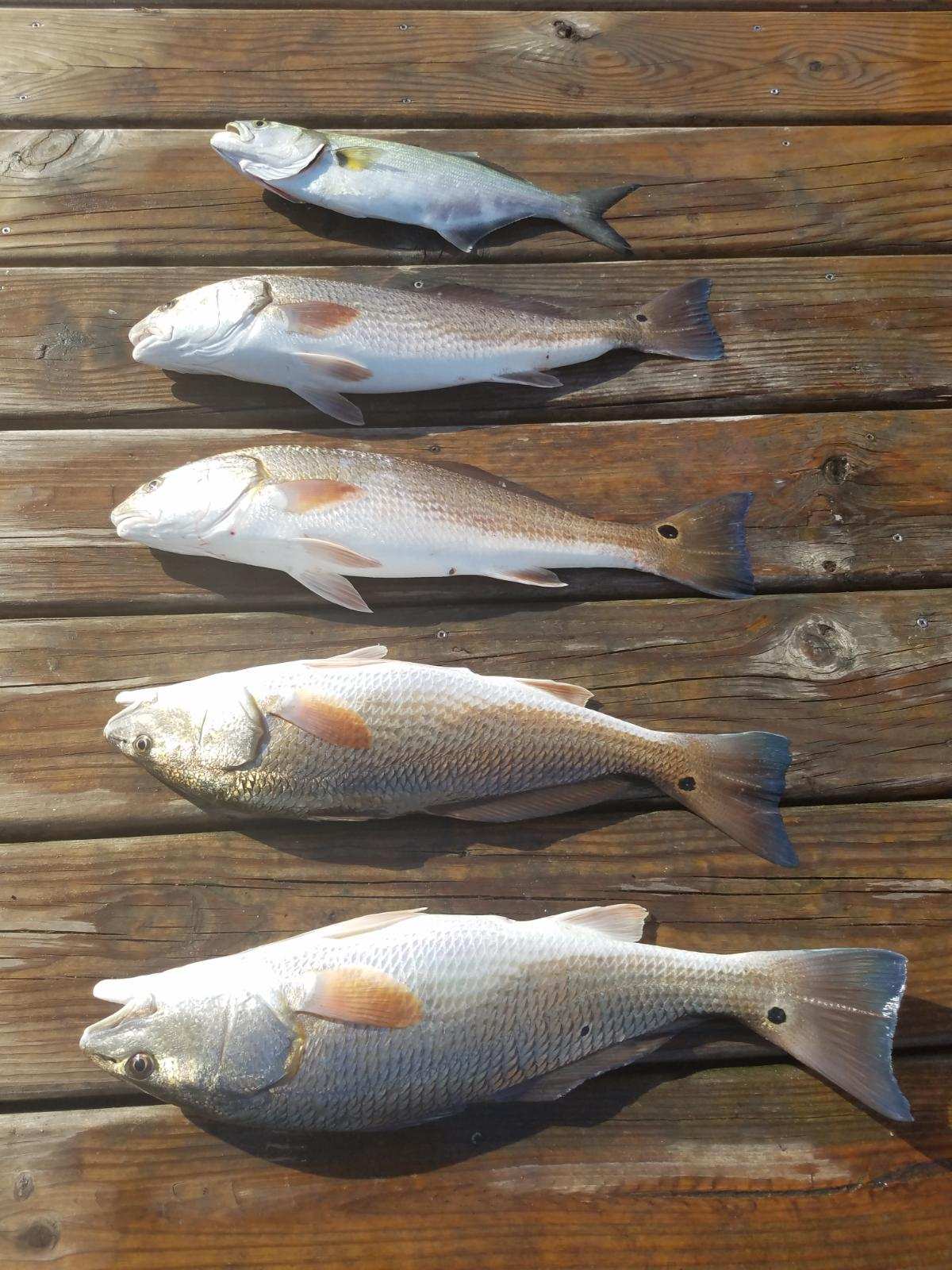 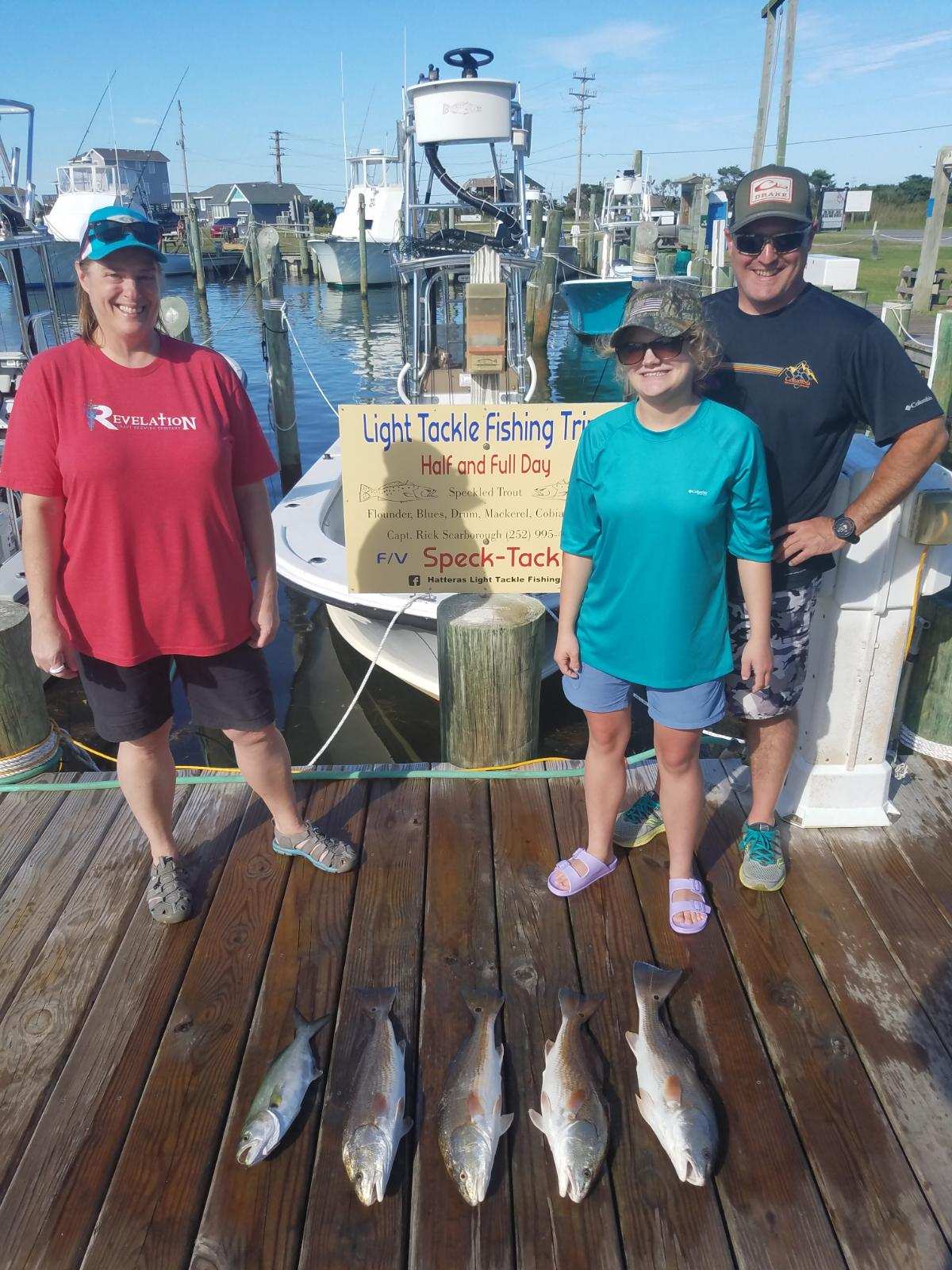 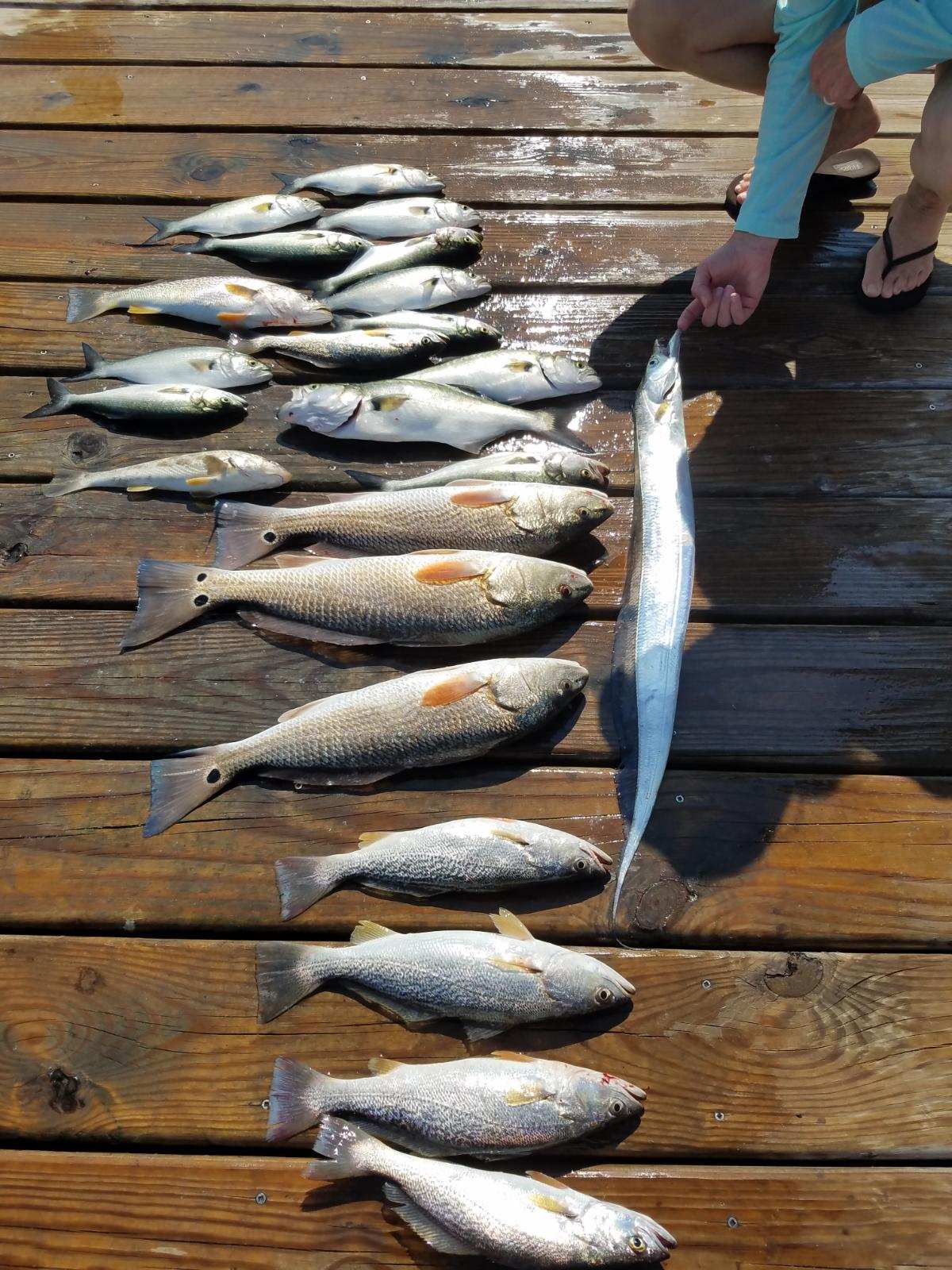 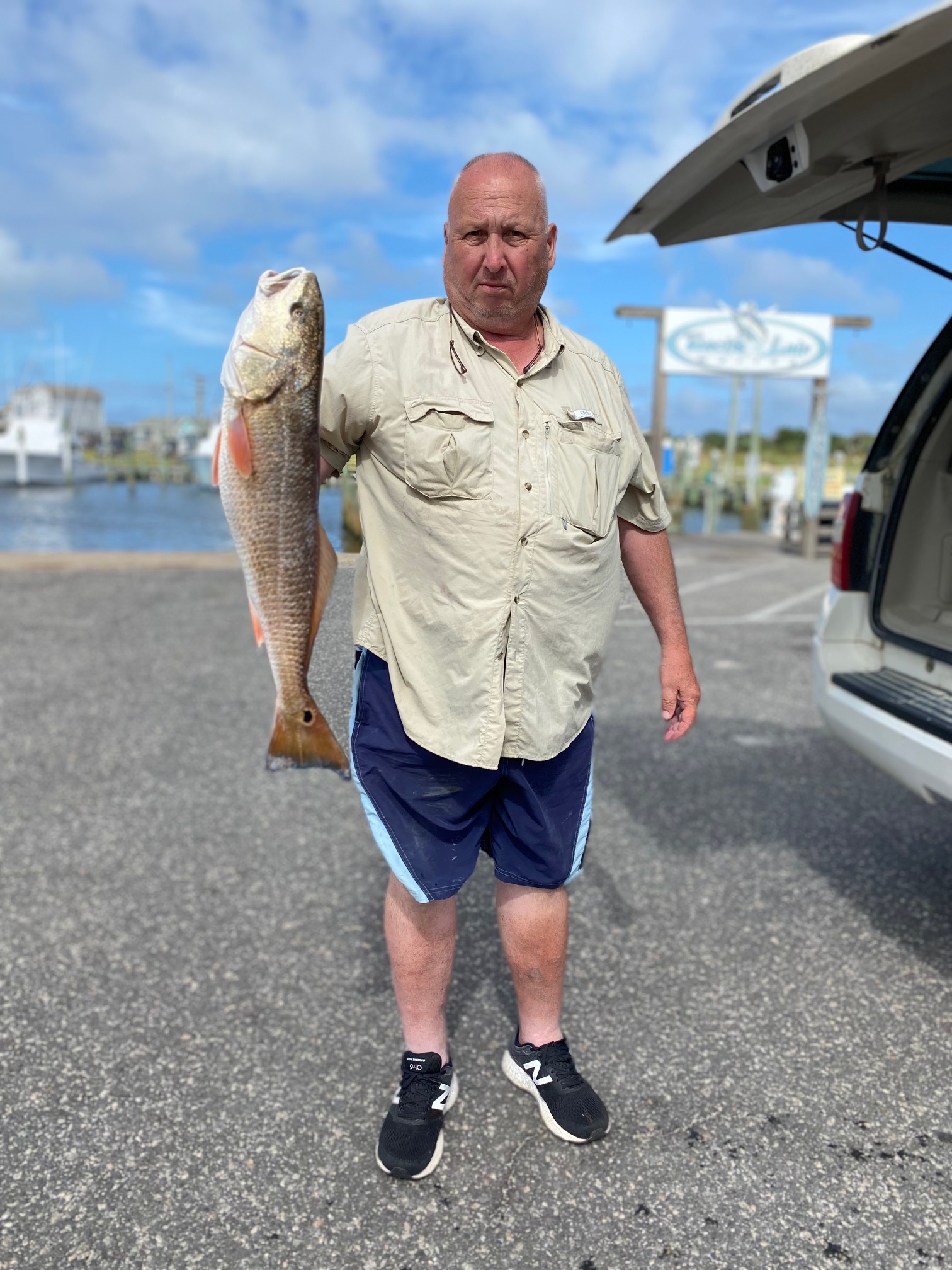 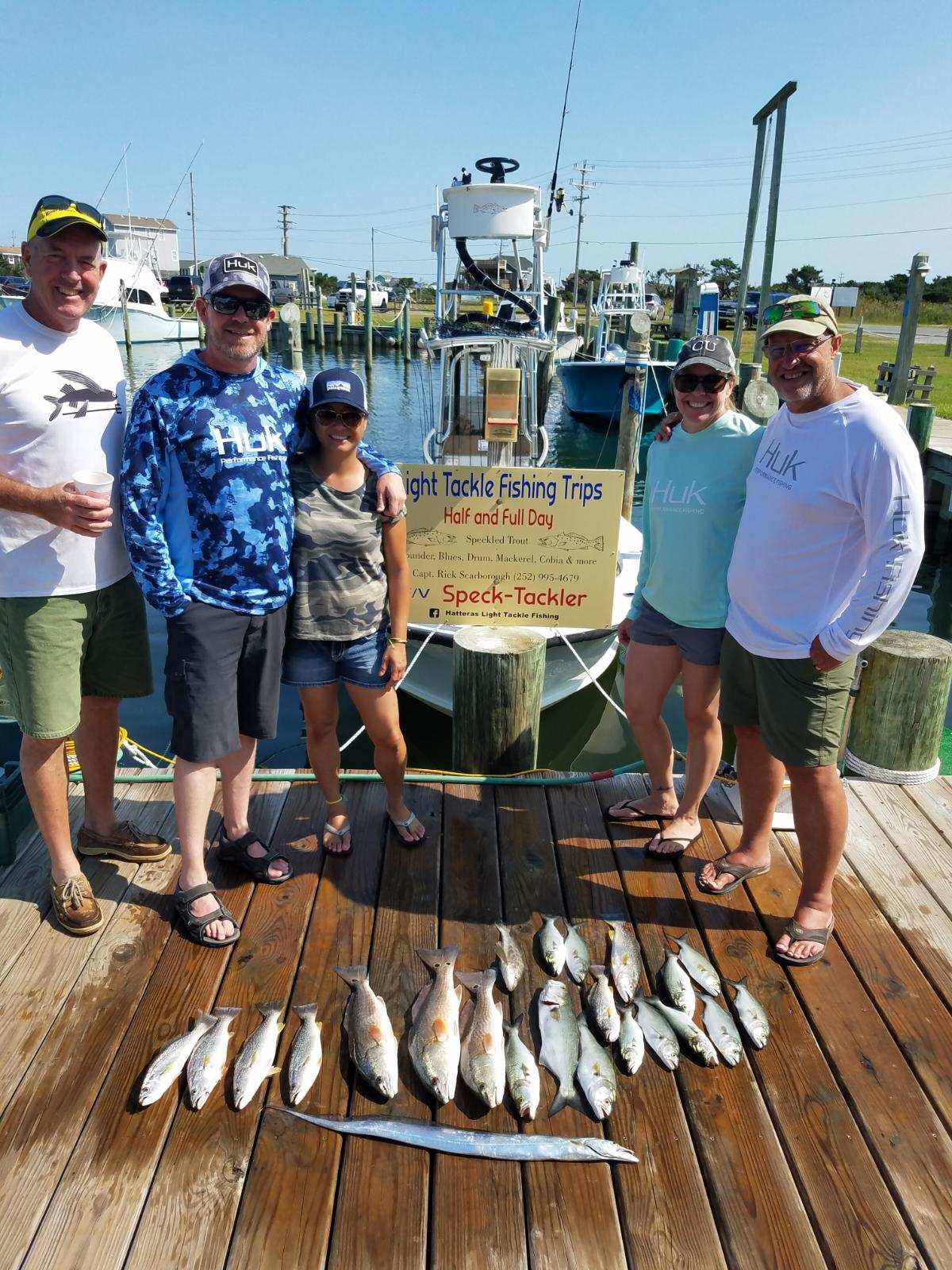