We saw a mixed bag on Wednesday for offshore fishing. Activity overall was on the slower side but we did see some good catches of Blackfin Tuna, some of which were citation size. There were also a few Wahoo, Dolphin, King Mackerel, False Albacore, and Sailfish releases.

Inshore was mainly Red Drum, along with some Bluefish, Speckled Trout, Spanish Mackerel, and Flounder.

Timothy A. Merry released a Sailfish 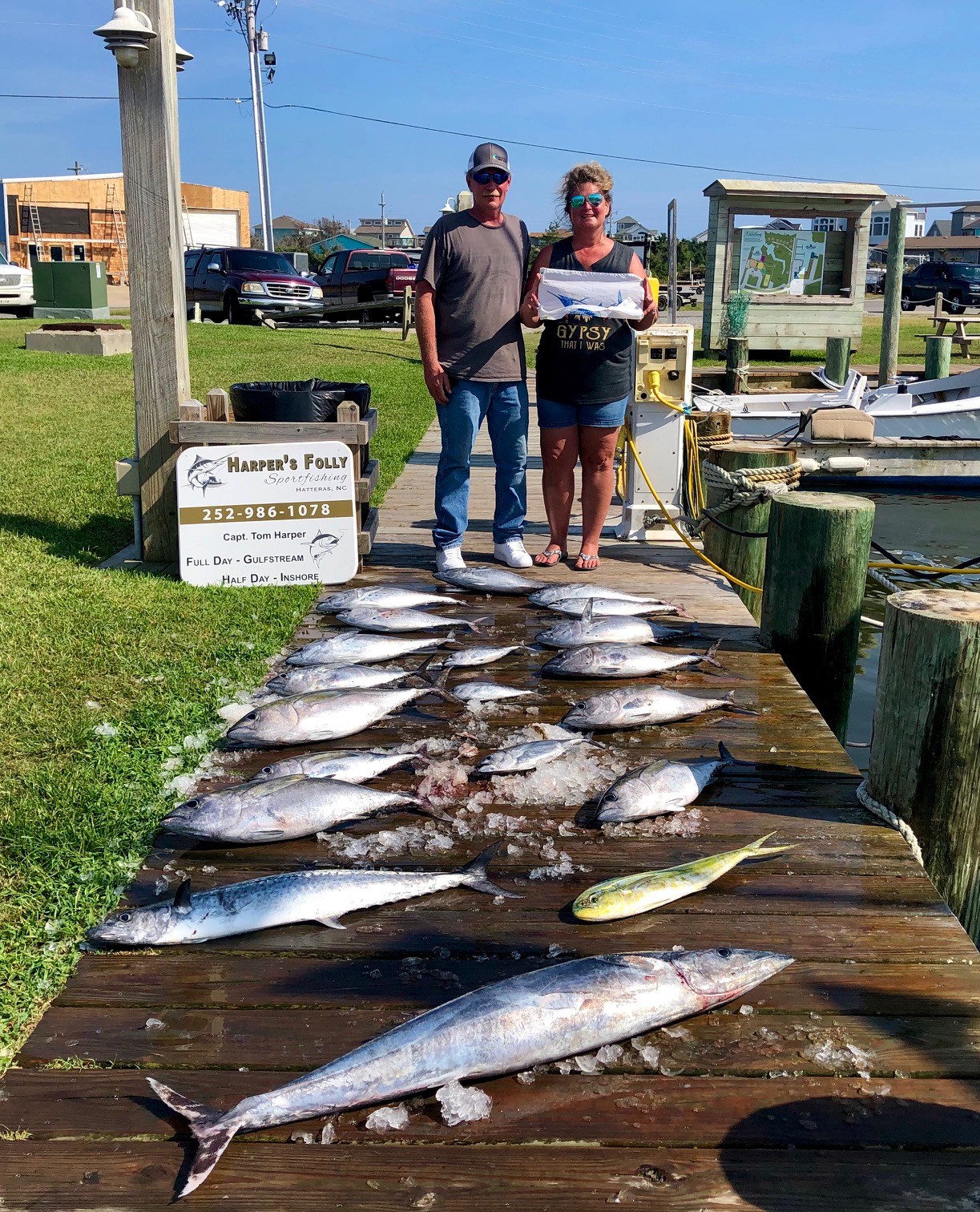 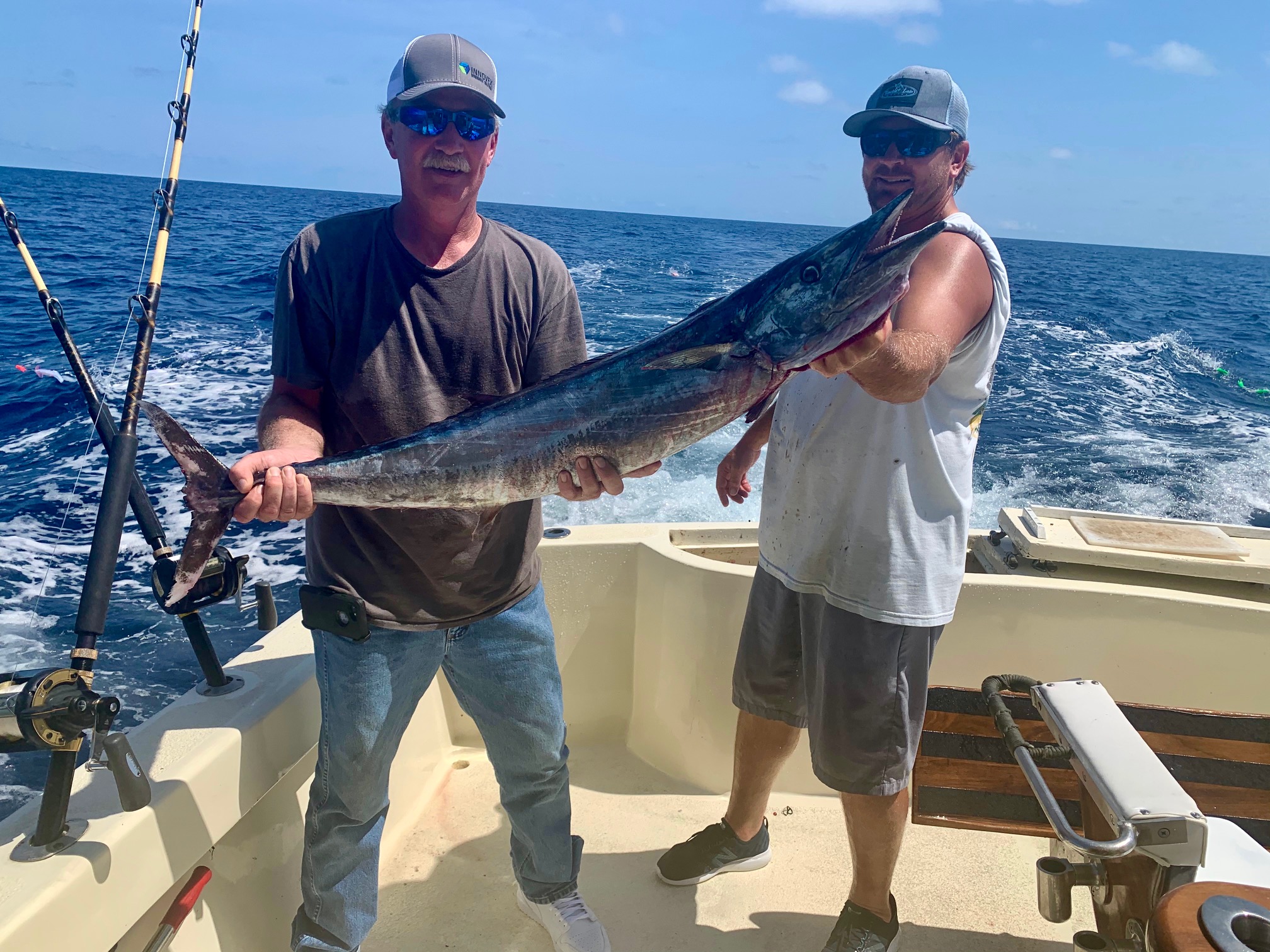 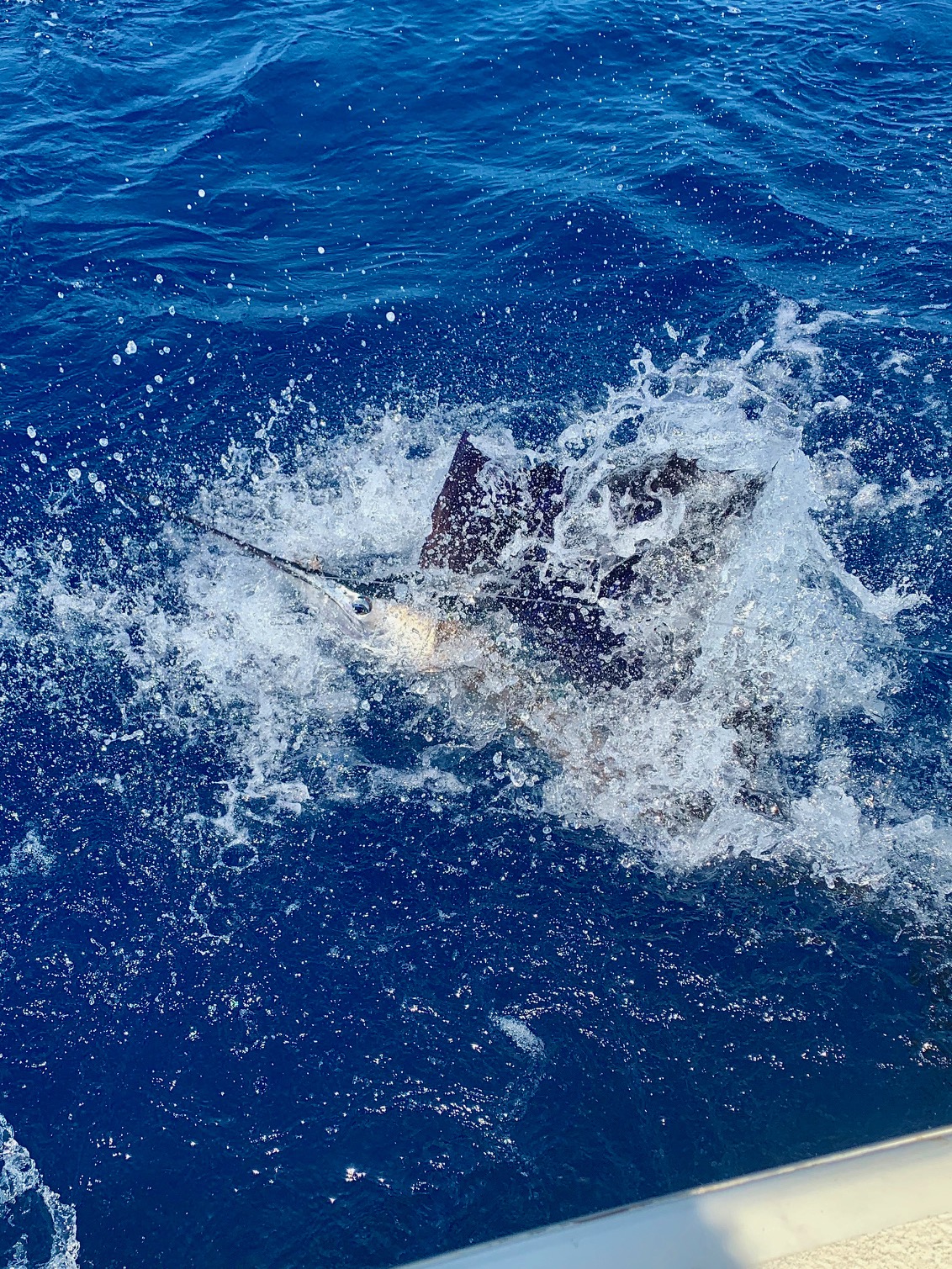 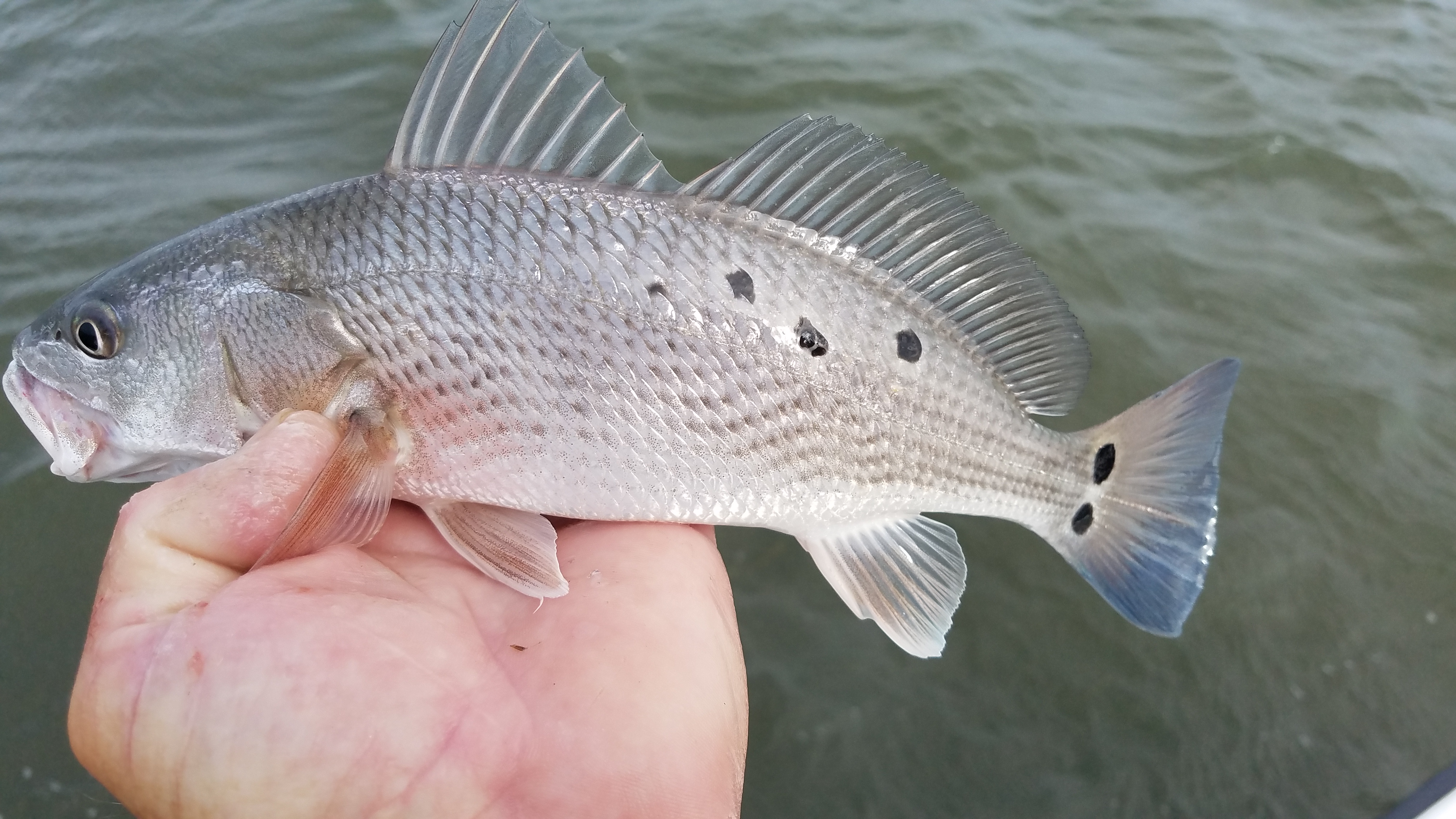