Offshore fishing has brought mixed catches over the last few days with some boats finding big schools of Dolphin, while others have had Wahoo, Tuna, Barracuda, Triggerfish, Tilefish, Grouper, and Sailfish and Marlin releases.

Inshore boats have had great catches of Red Drum, Speckled Trout, Bluefish, and some Spanish Mackerel.

While many boats are heading out today (Wednesday), weather is expected to get sporty throughout the afternoon and evening. Despite Hurricane Larry's track staying well off our coast, large swells are in the forecast and we don't expect to see charters going out Thursday as conditions worsen. 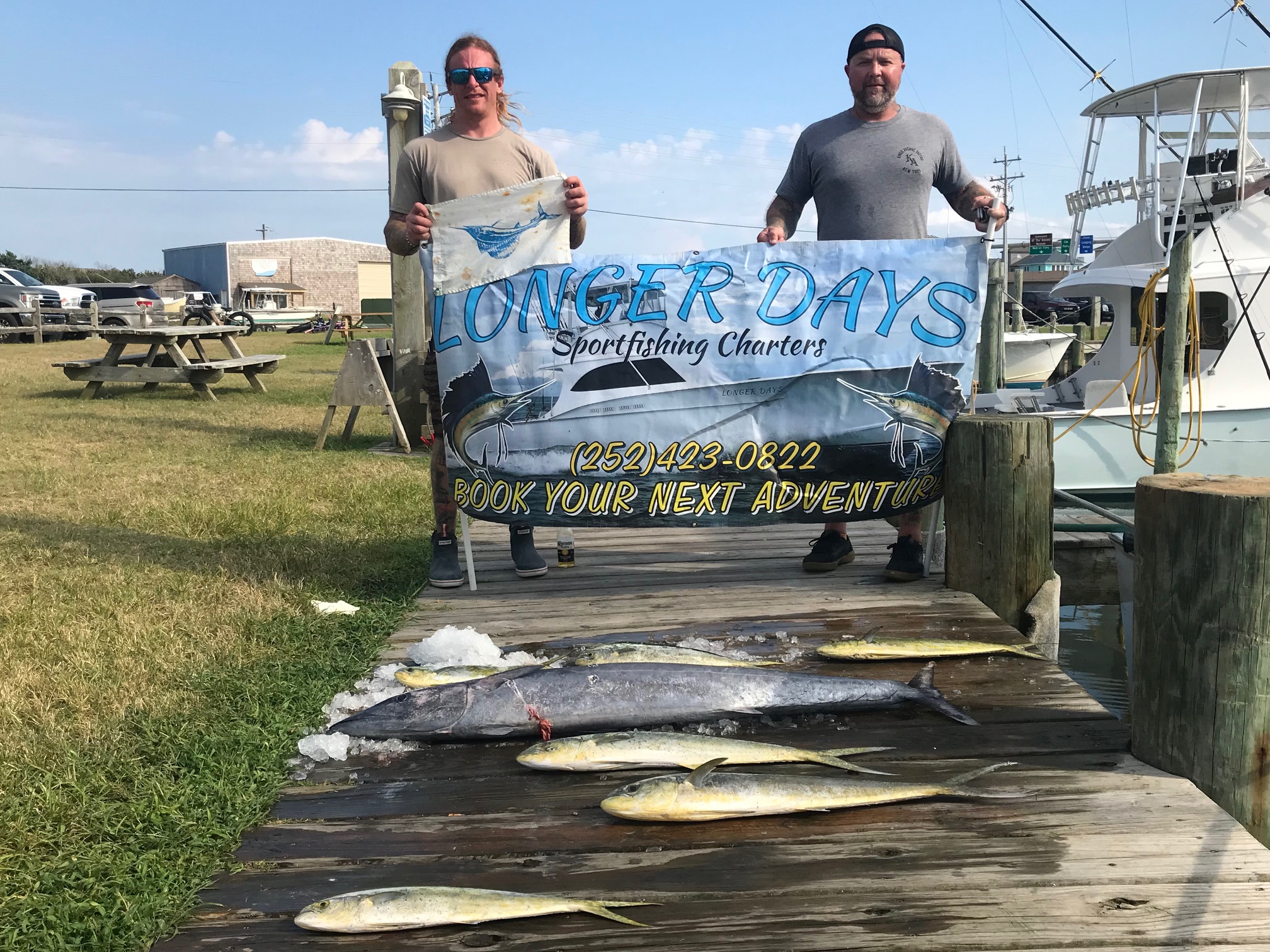 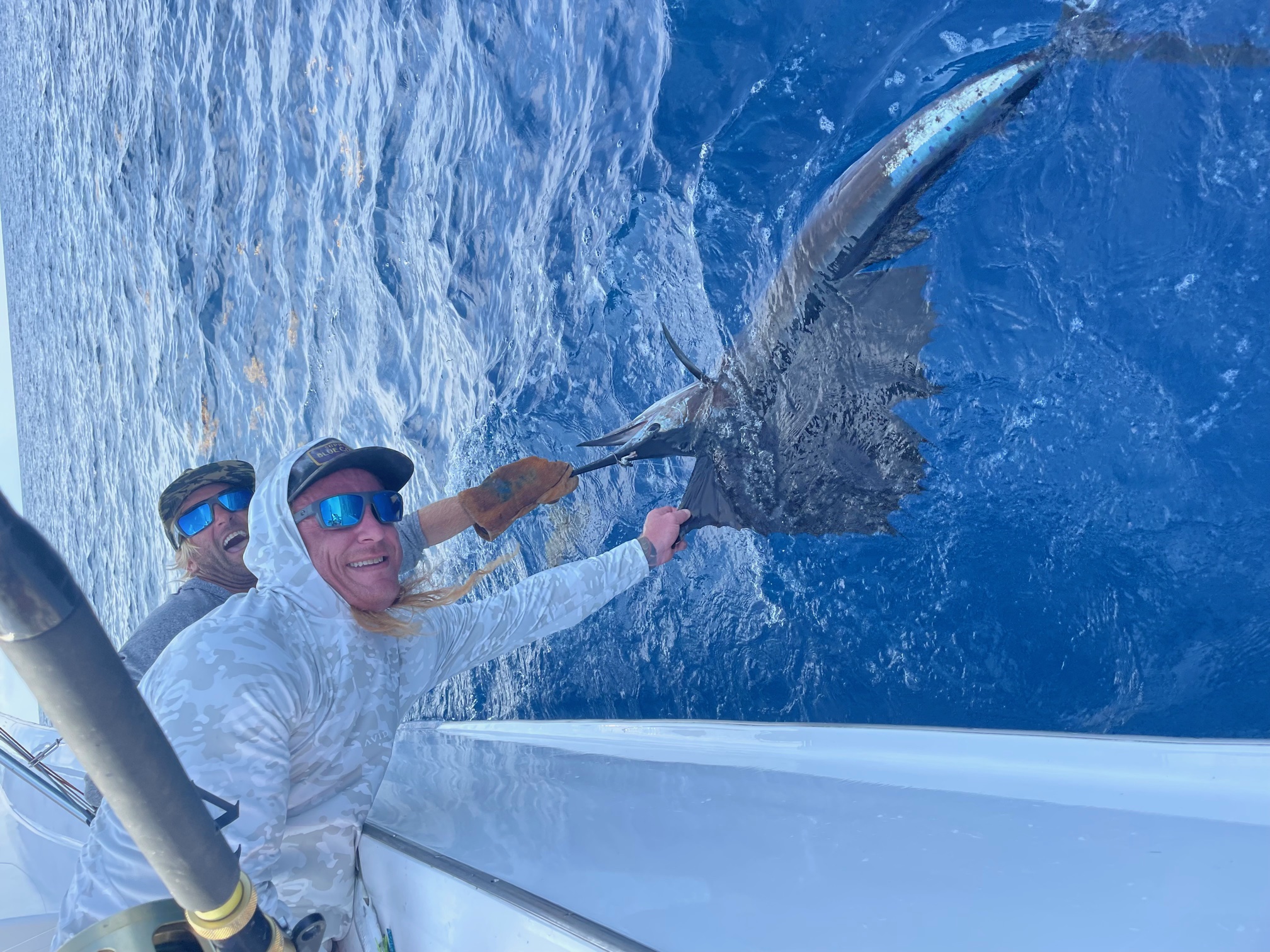 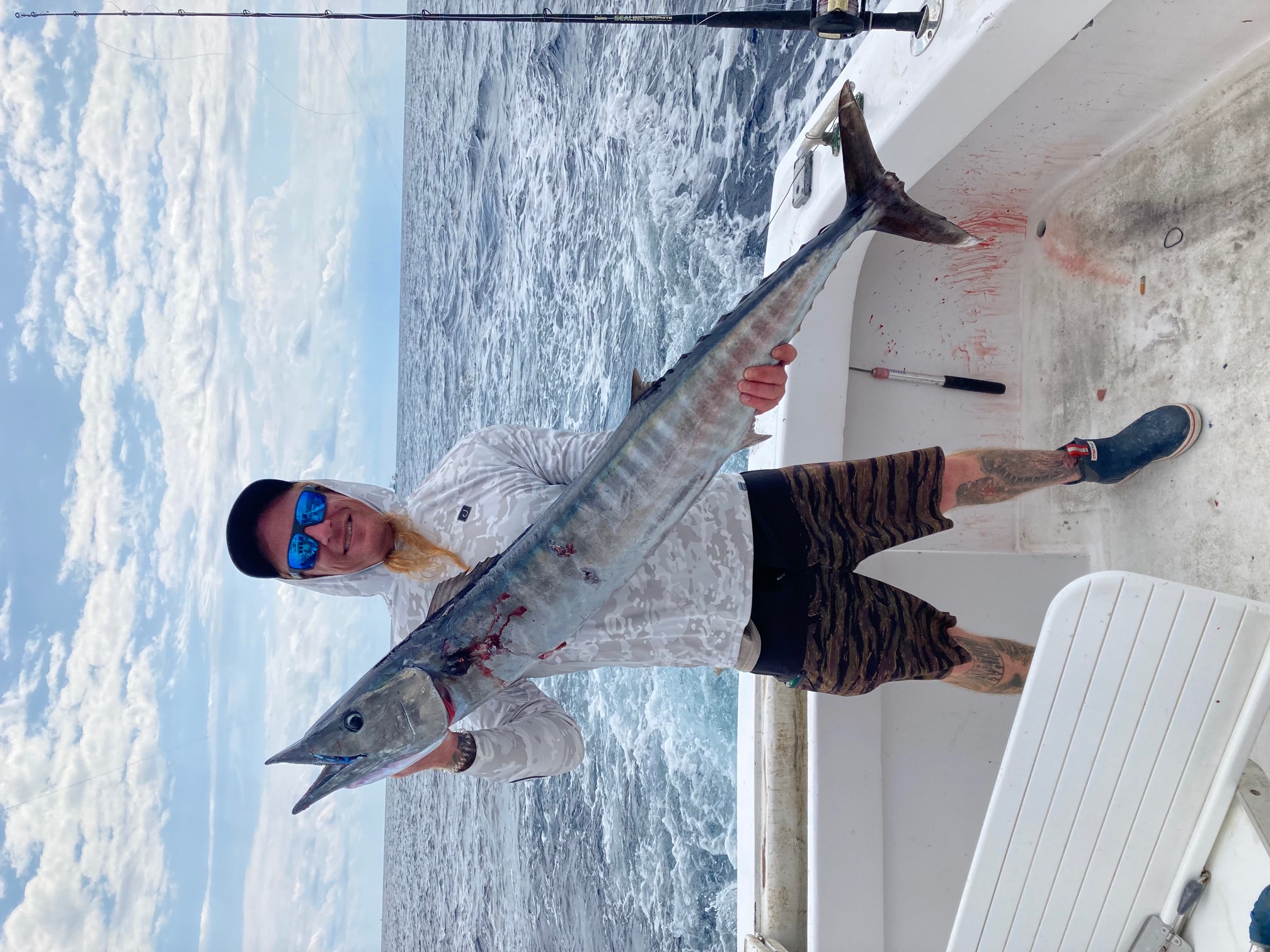 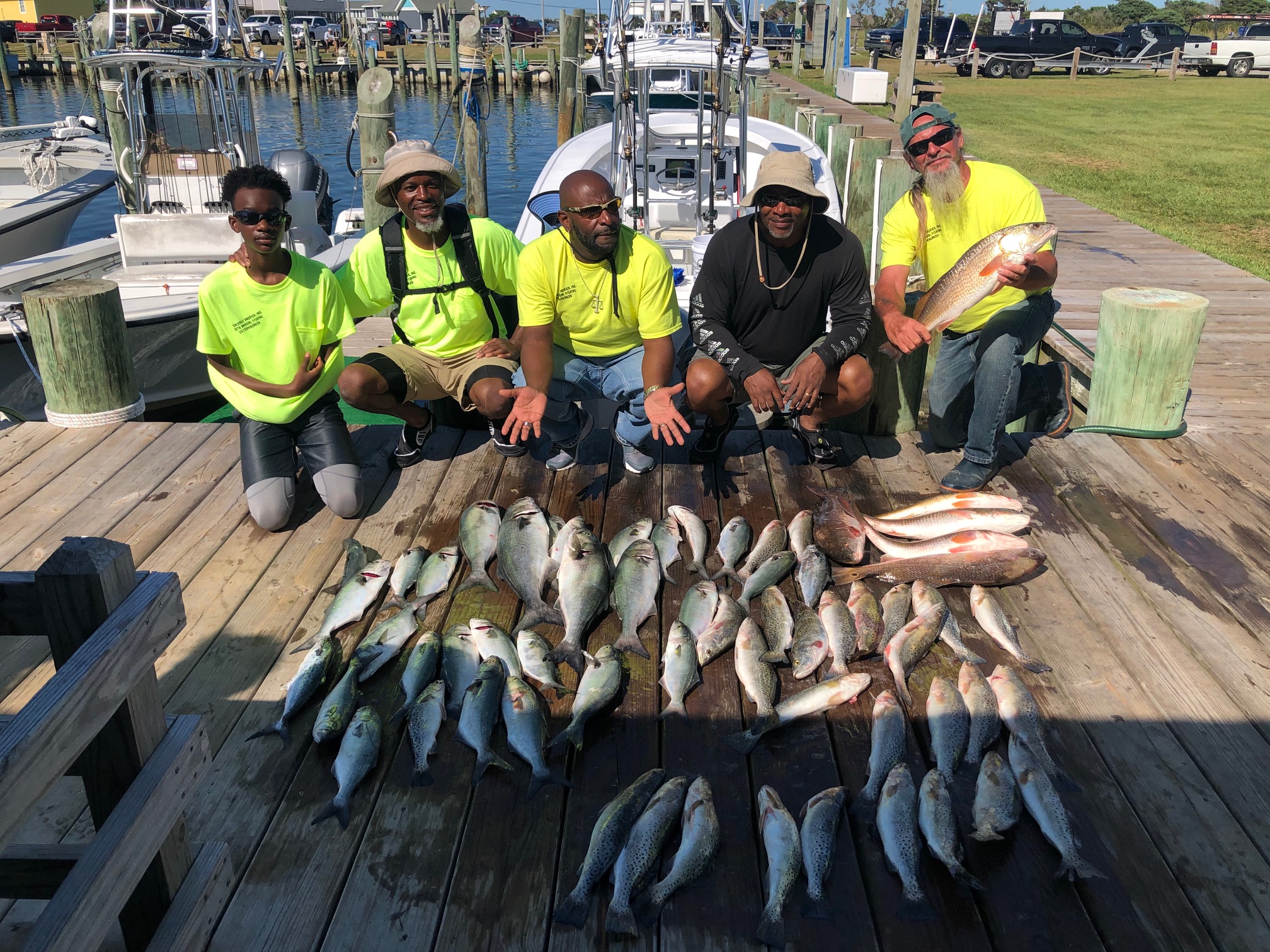 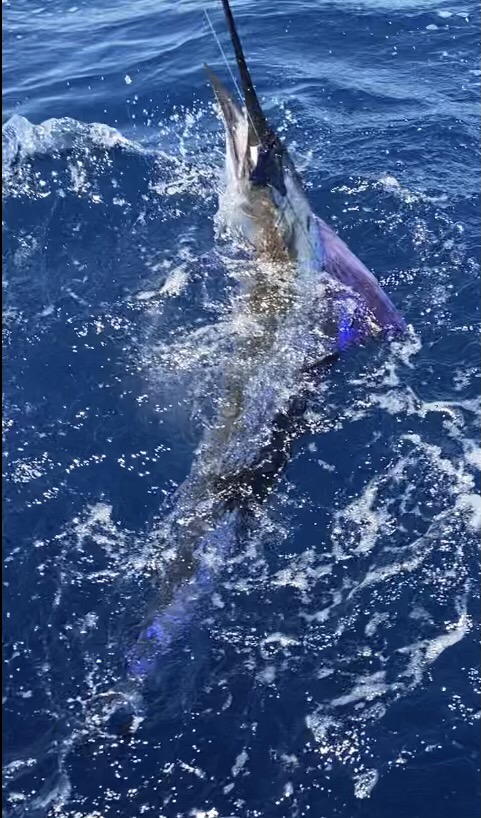 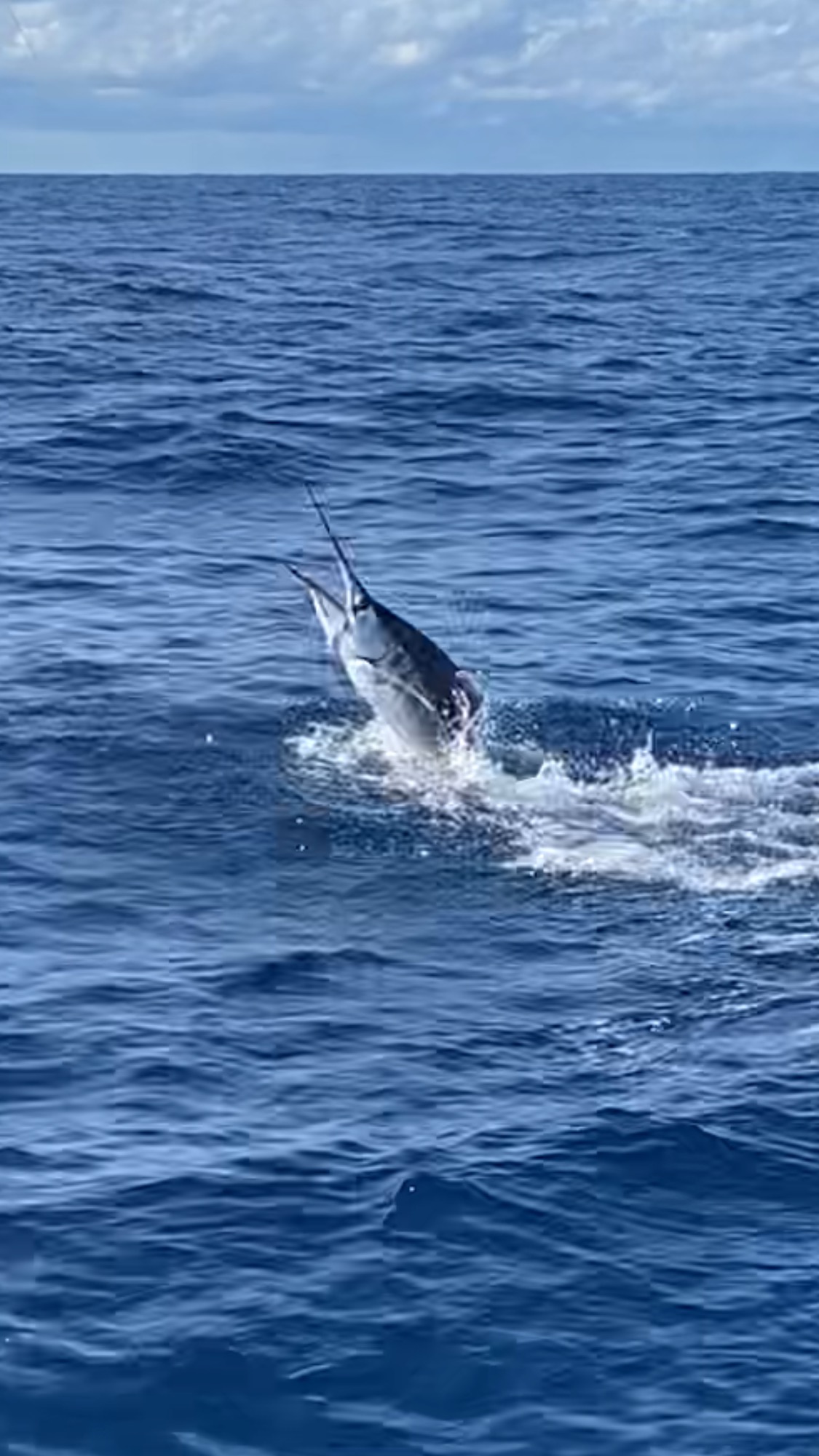 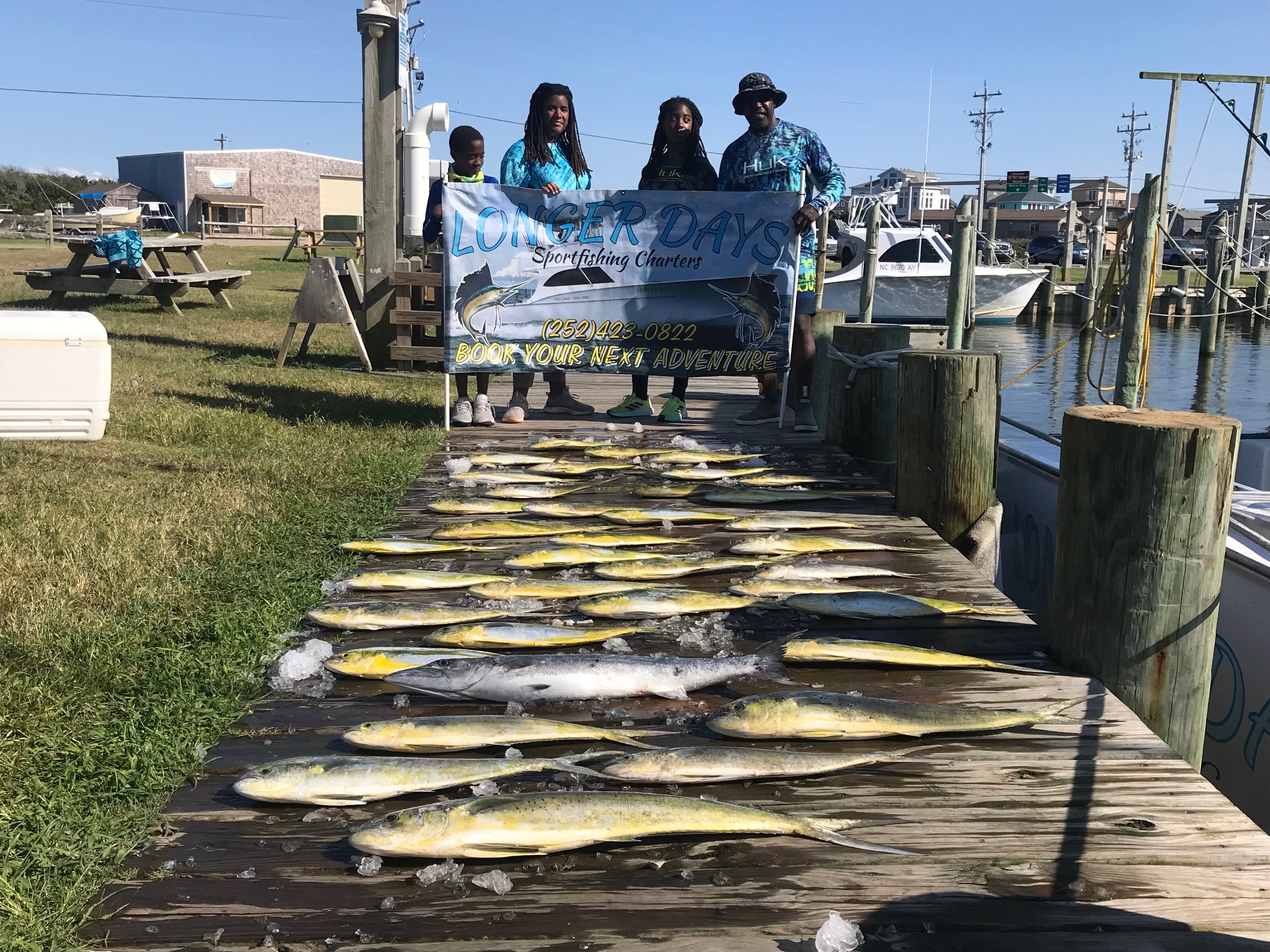 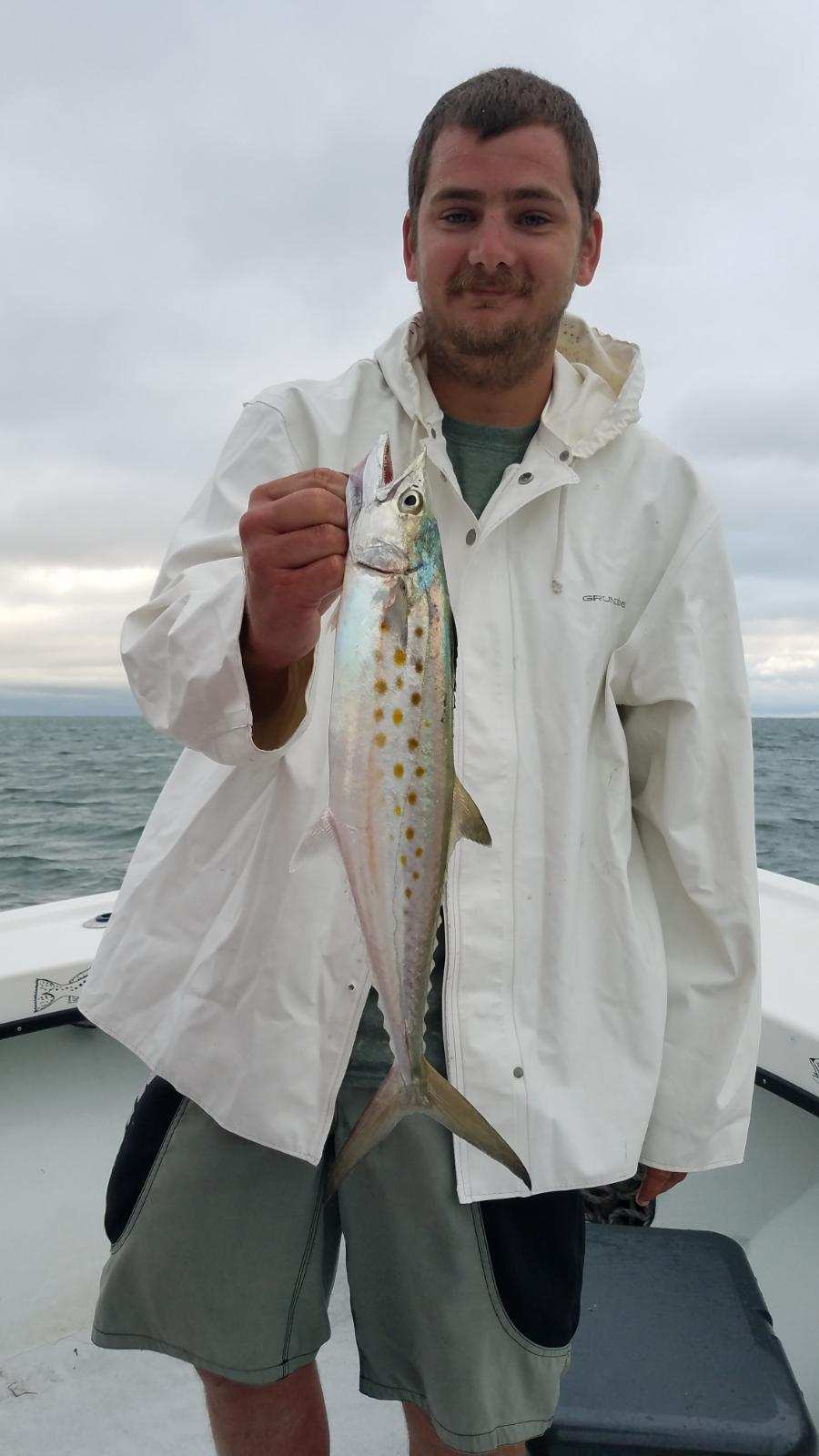 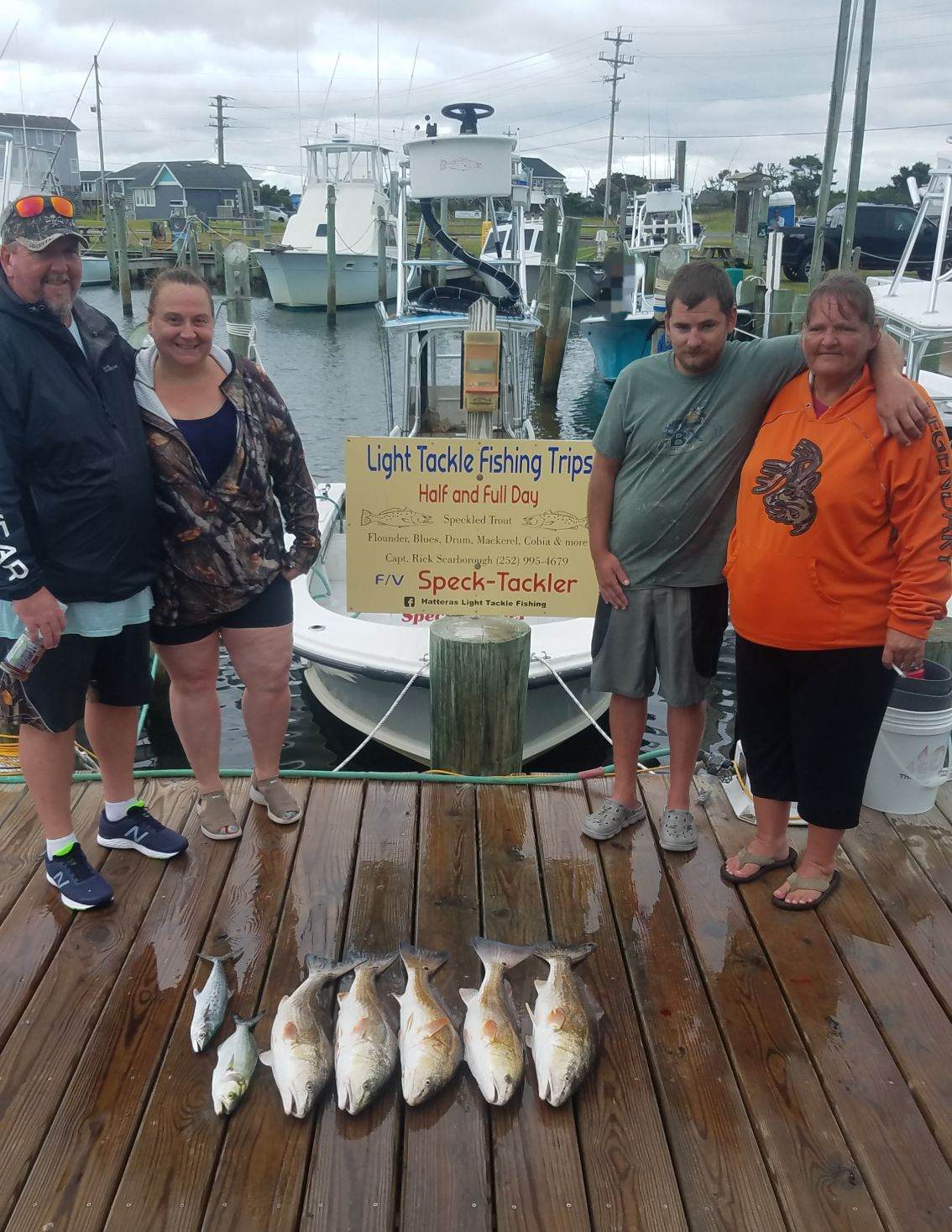 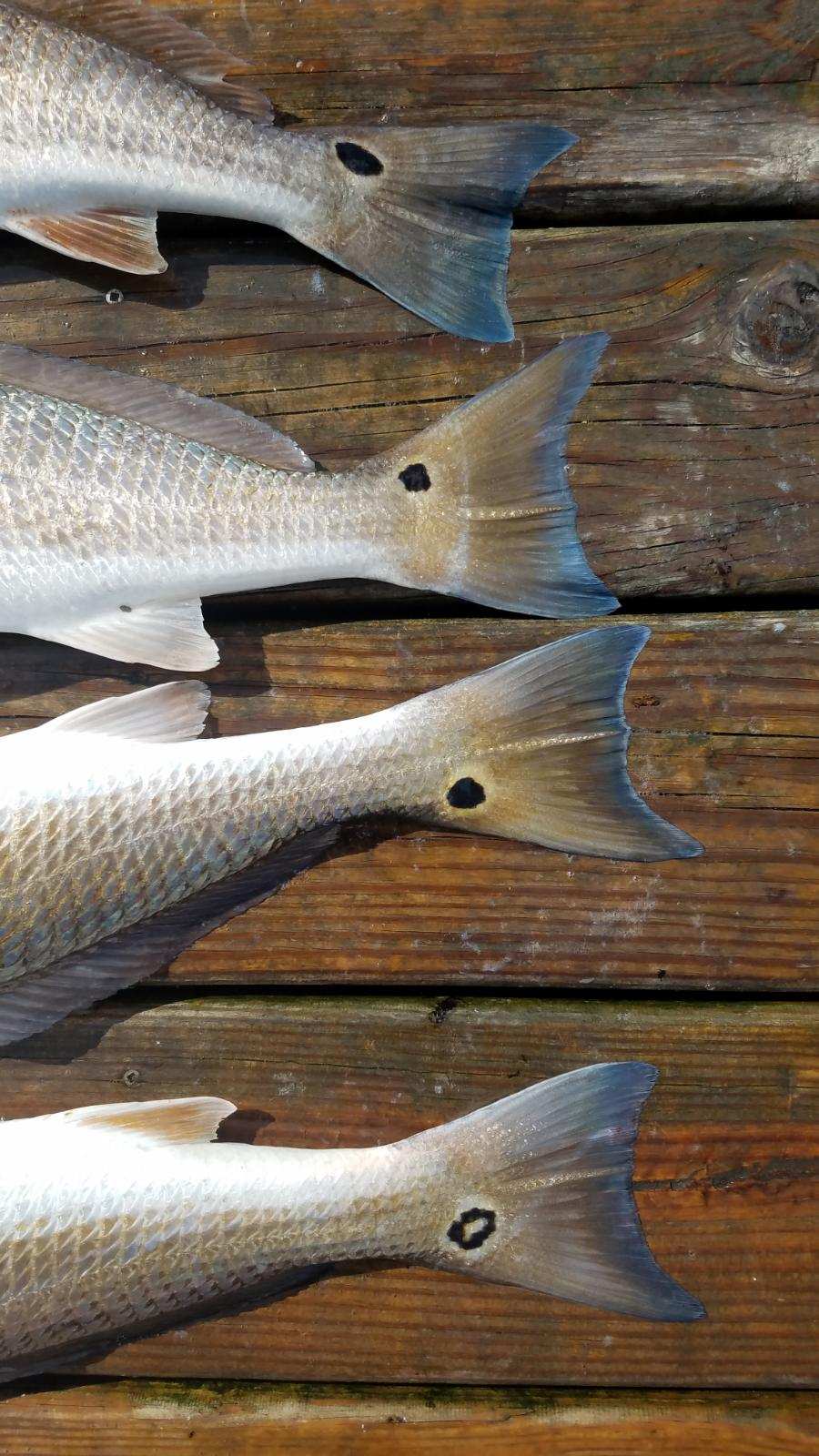 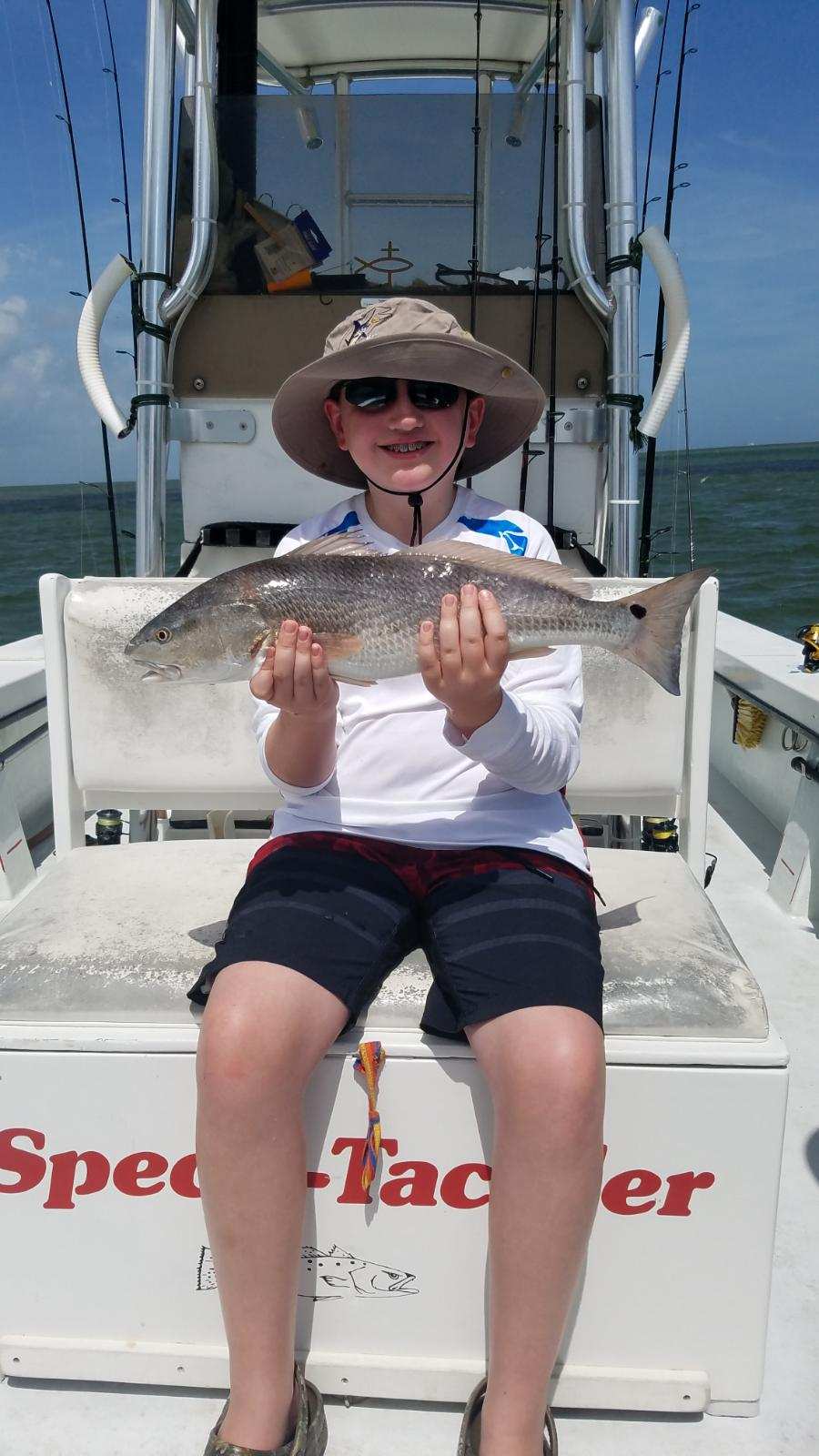 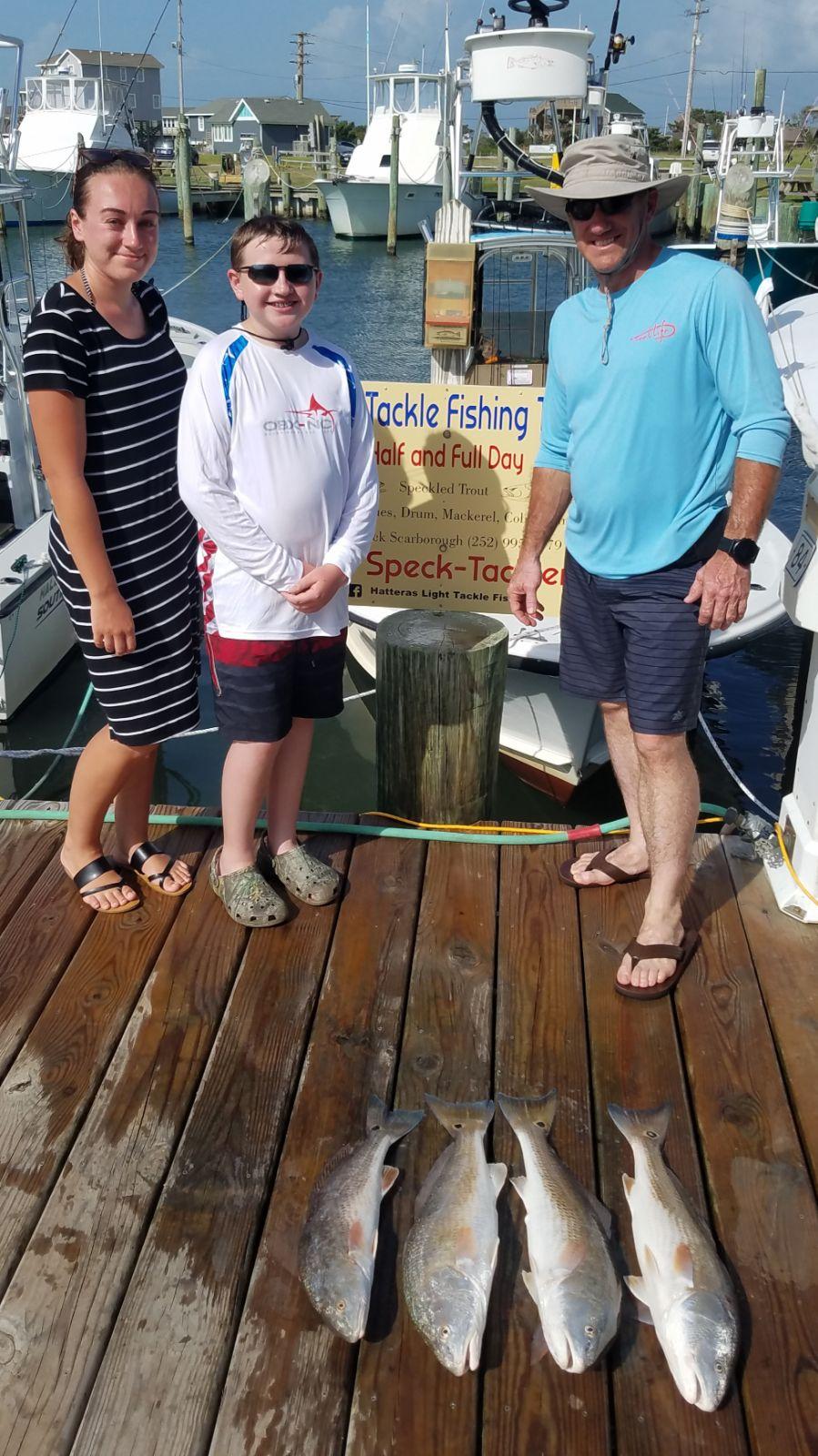 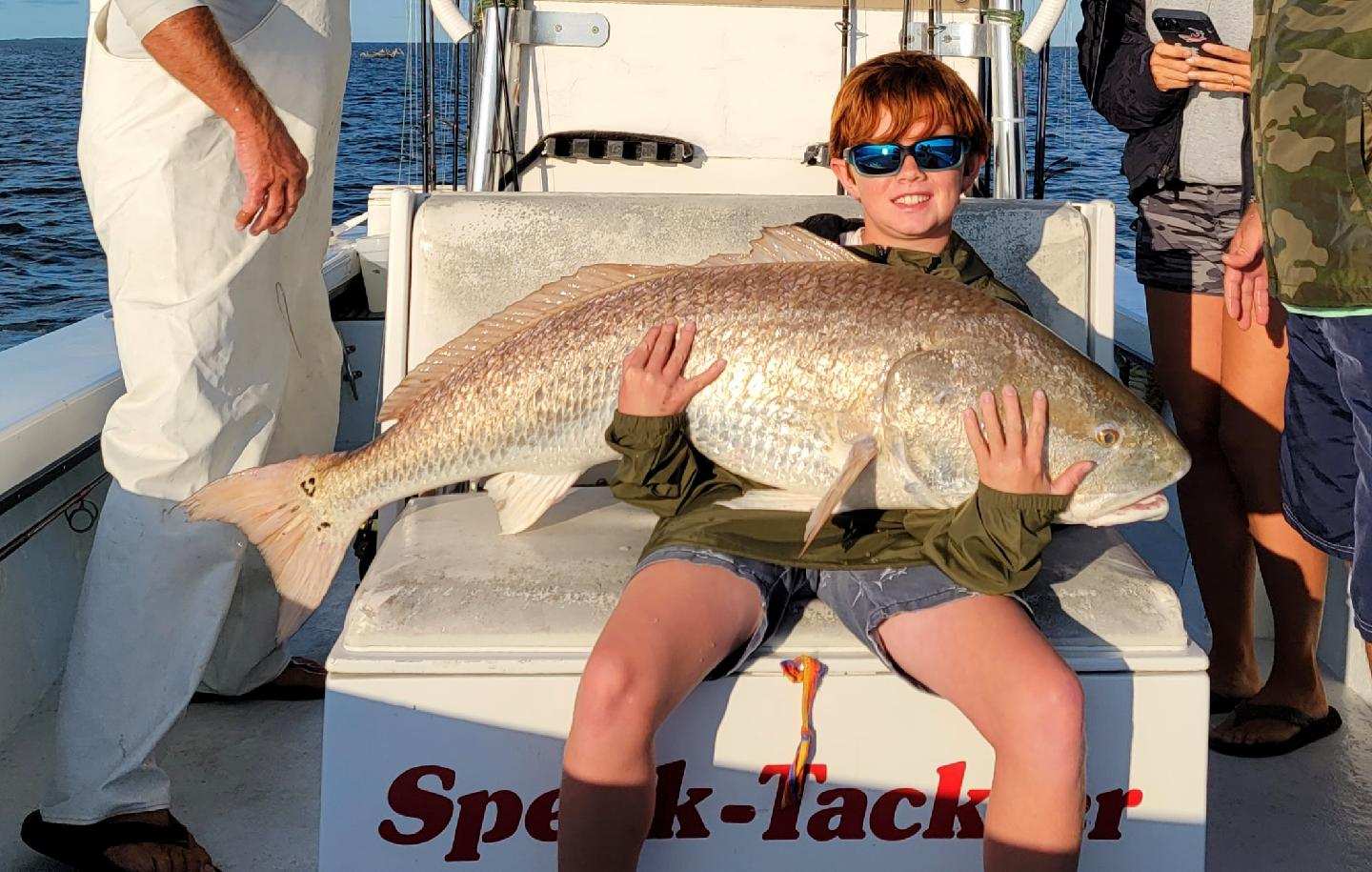 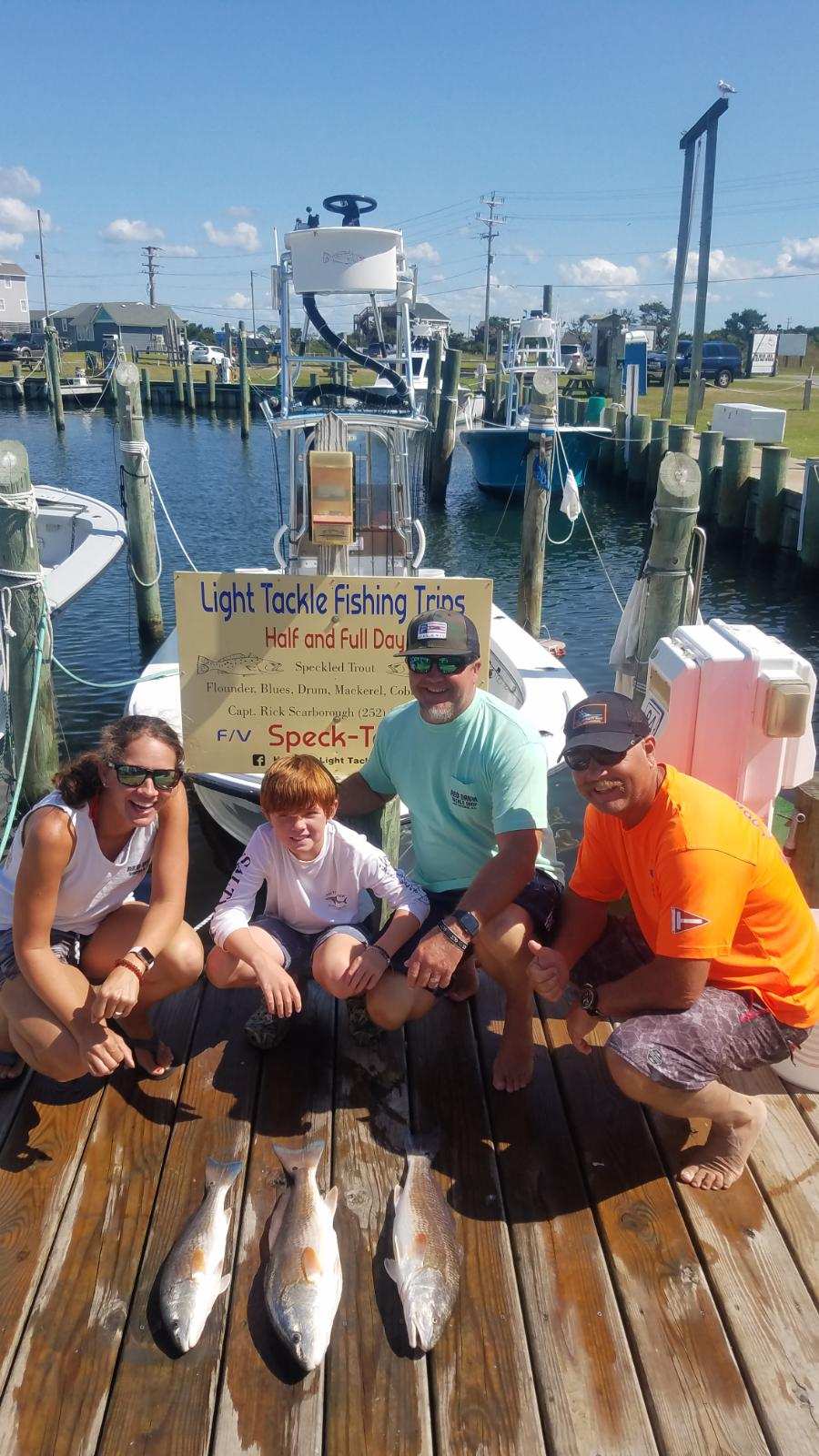 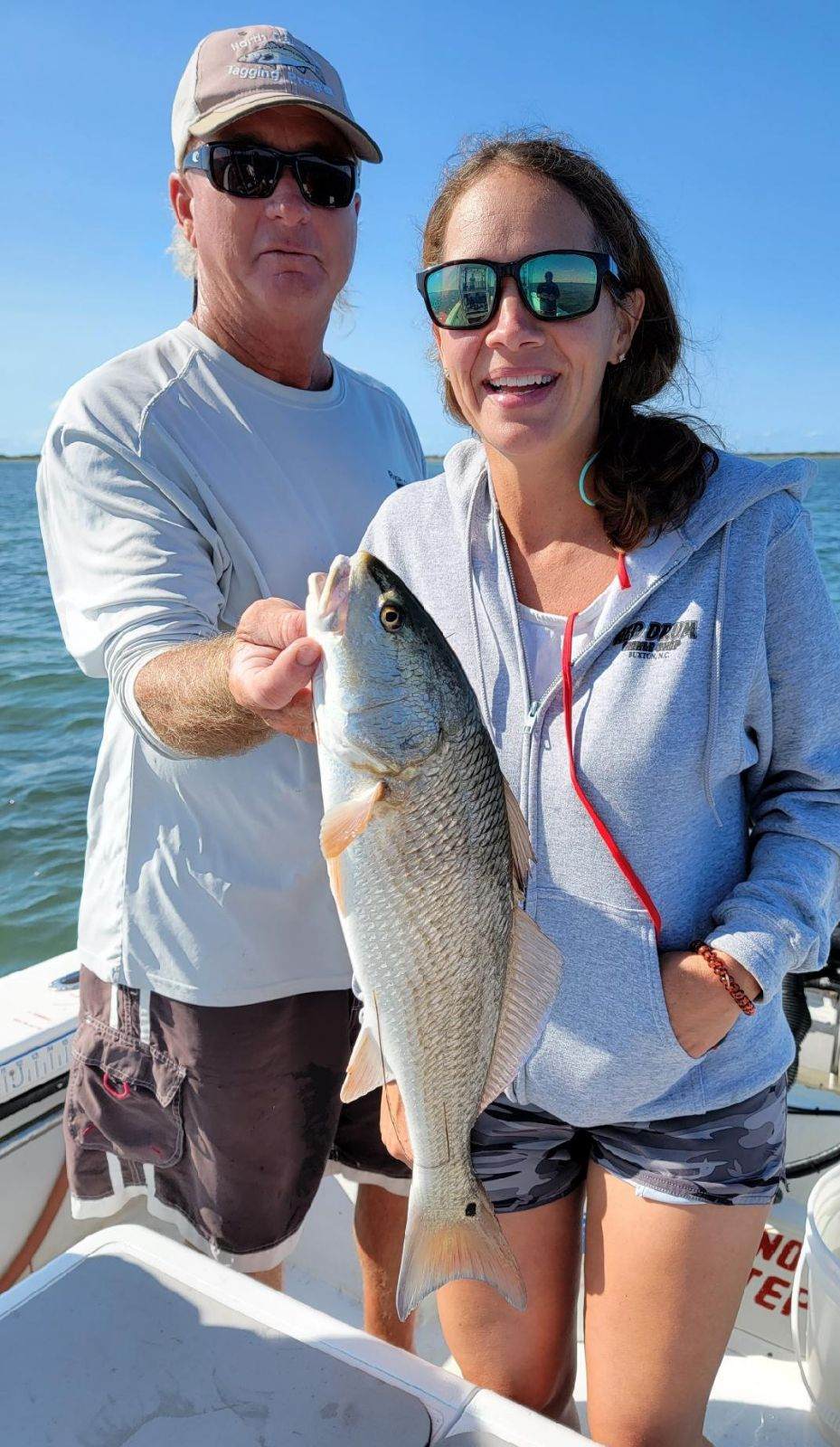