Boy it sure was Nice to see the Catches we had yesterday. Nothing Banner, but just a Real nice Catch of Fish. Plenty of Fish for the Freezers and Plenty to Eat. The Wahoo is Getting more and more Consistent and they are about to break wide open on them any day now. I am Sure we will see one or more of our Boats come back in with a Half Dozen or So Nice Wahoo. Just a Matter of Time...... Besides the Dolphin and Wahoo there was also a Blue Marlin and a Sail and I know Captain Tom (Longer Days) was Looking for that White, but never found it for the Grand Slam. Have not Heard of a Grand Slam out of Hatteras this year yet, but boy we are Due.

Inshore Drum Drum and more Drum aboard the Charters.. Specks and Greys and some real good Flounder fishing on the Privates.
Beach Spanish and Blues daybreak and sunset.. Pompano, Mullets and Flounders throughout the day. Throw in the Occasional Puppy Drum and you have had a good day at the Beach.
Citations:
Richard Dorsett of Buchanan Va had a 45 Inch Drum while fishing aboard the Hallelujah.
Kent Kleeberger of Sanibel Fl had a 47 Inch Drum while fishing aboard the Bak Bar.
Dale McCoy of Cleveland NC had a 42 pound Wahoo while fishing with the Rev. Rick Auten..
Matthew Schlosberg of Virginia Beach Va had a SailFish aboard the LongerDays.
Malcolm Schlossberg of Virginia Beach Va had a Blue marlin while aboard the LongerDays.
Until Next Time JAM out!!!!!!!!!!! 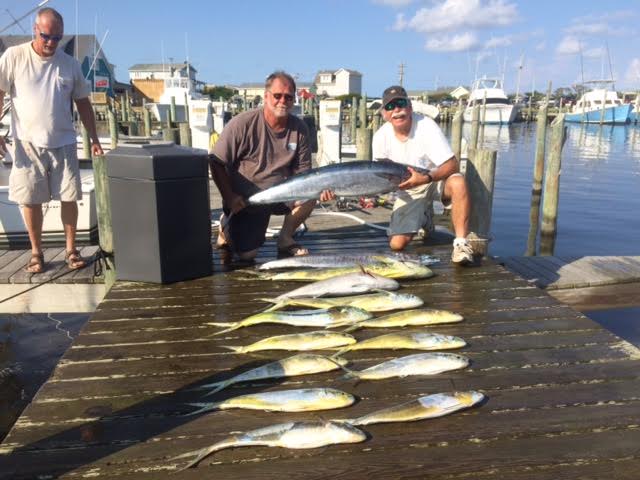 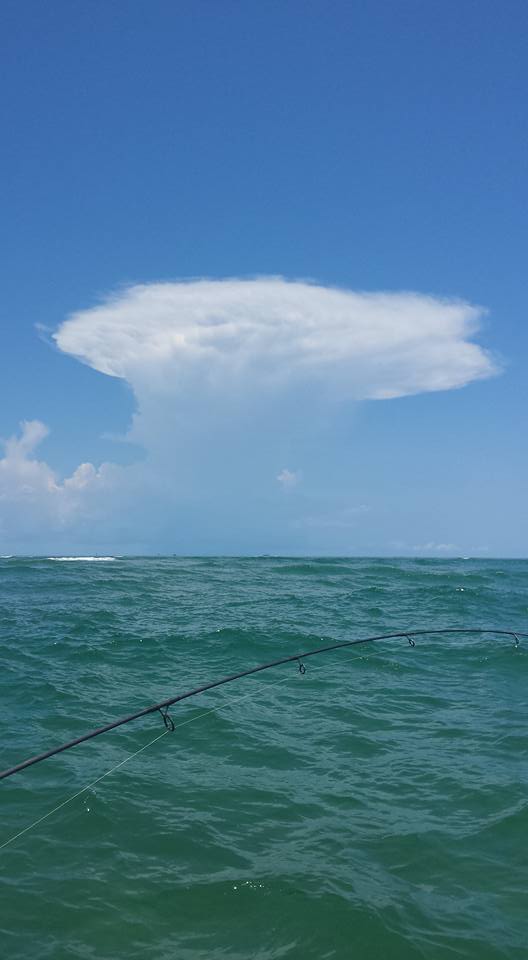 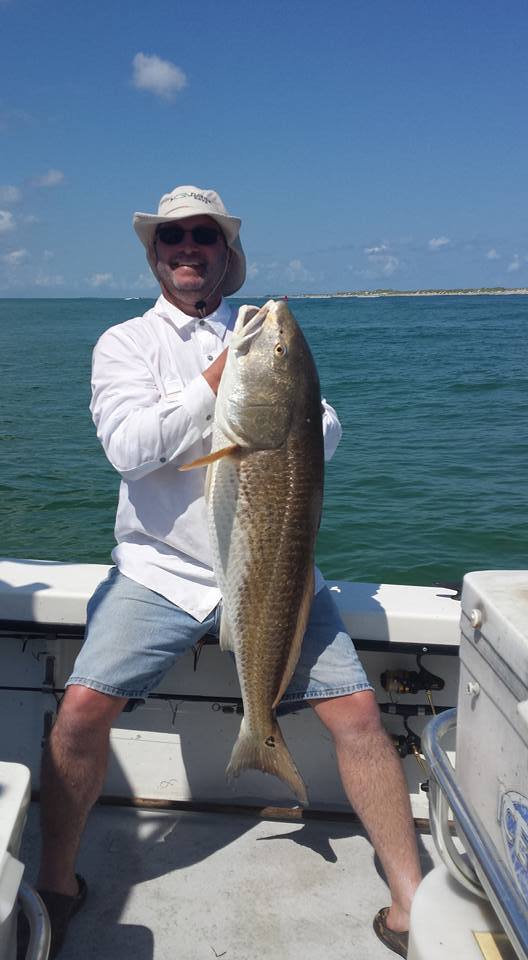 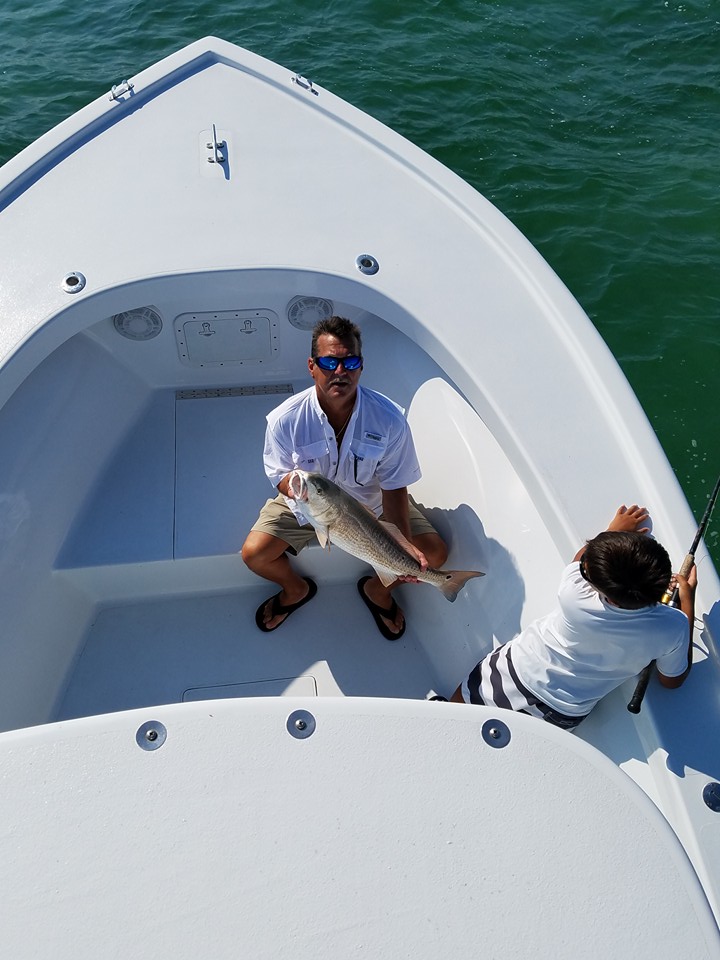 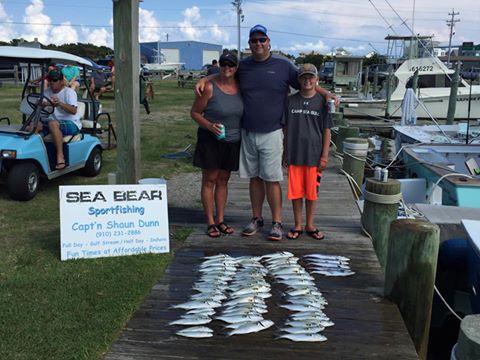 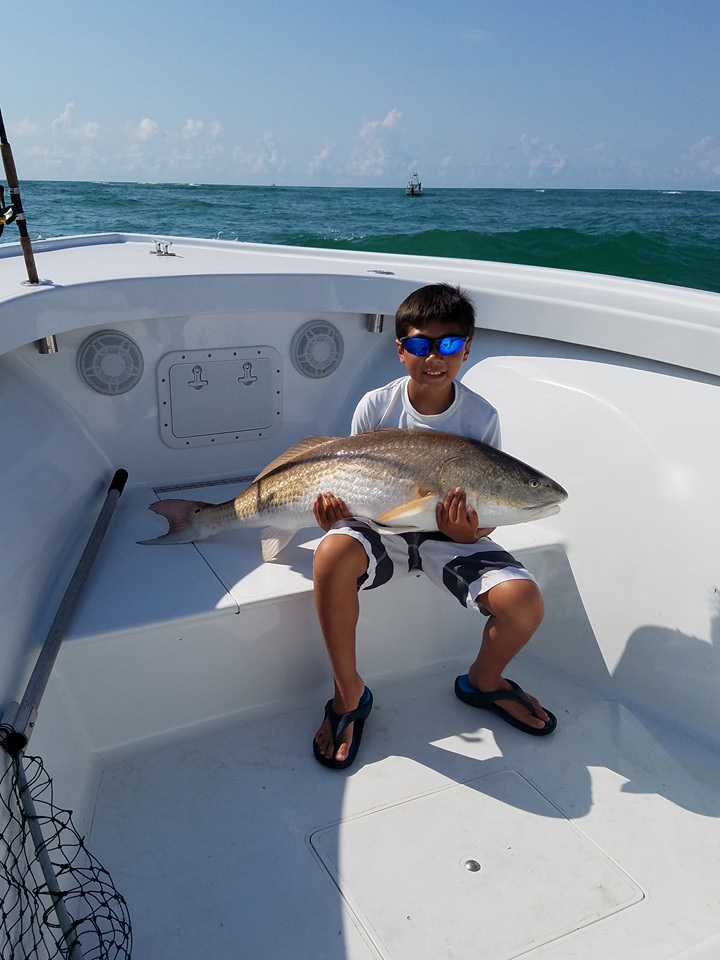 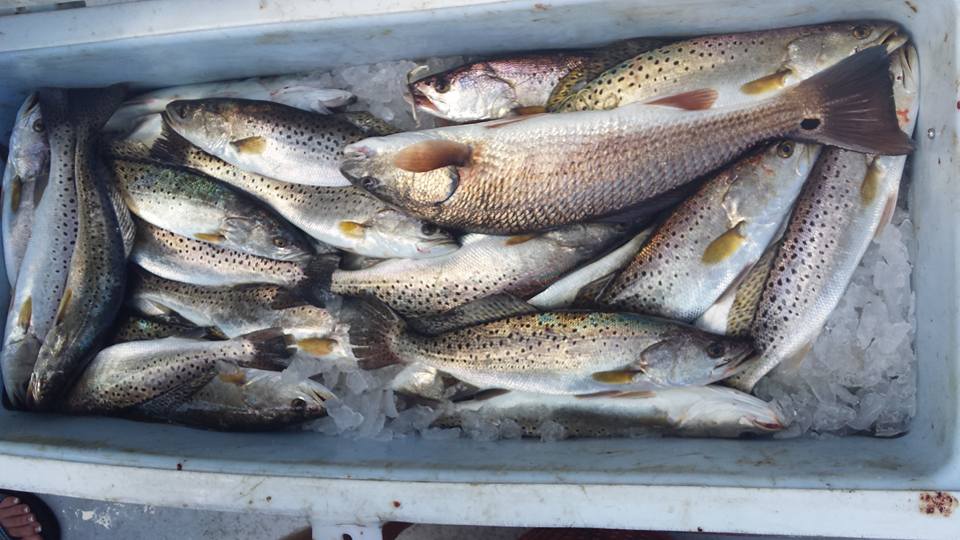 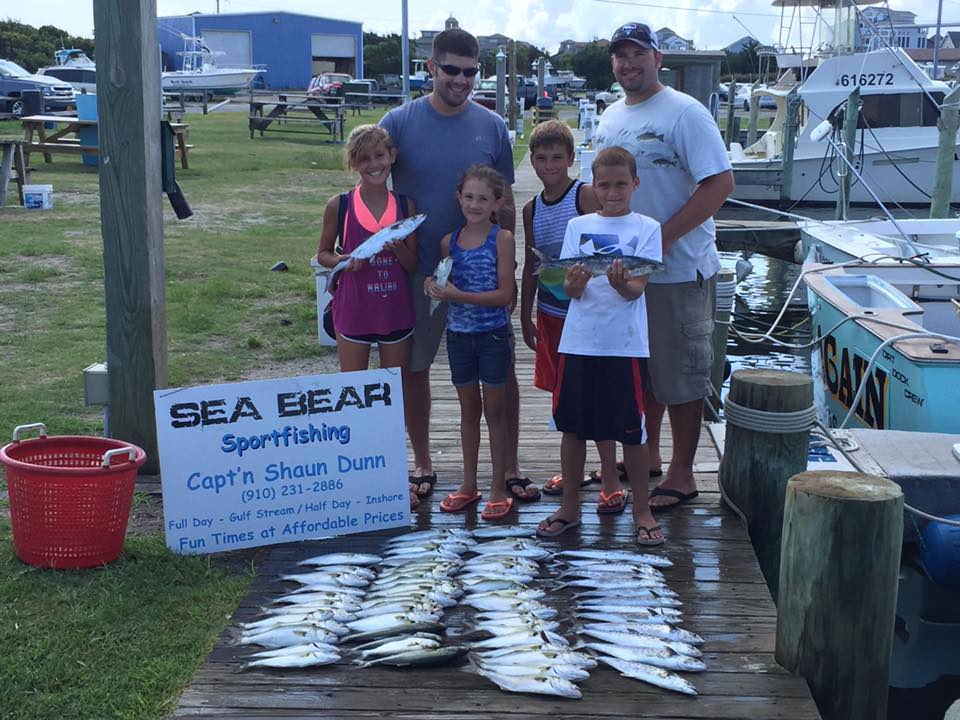 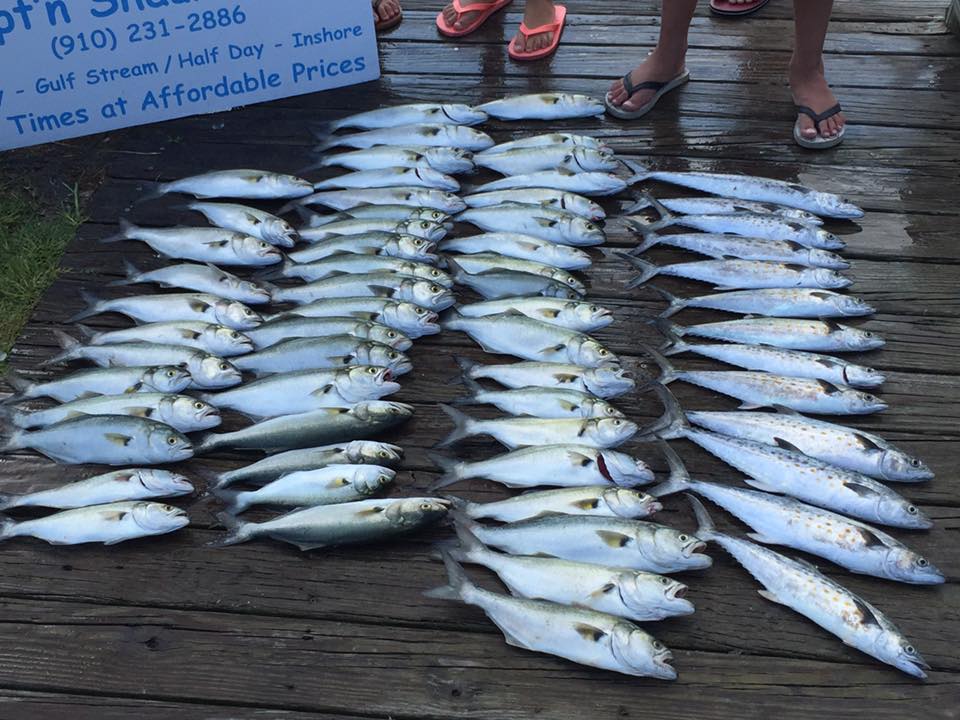 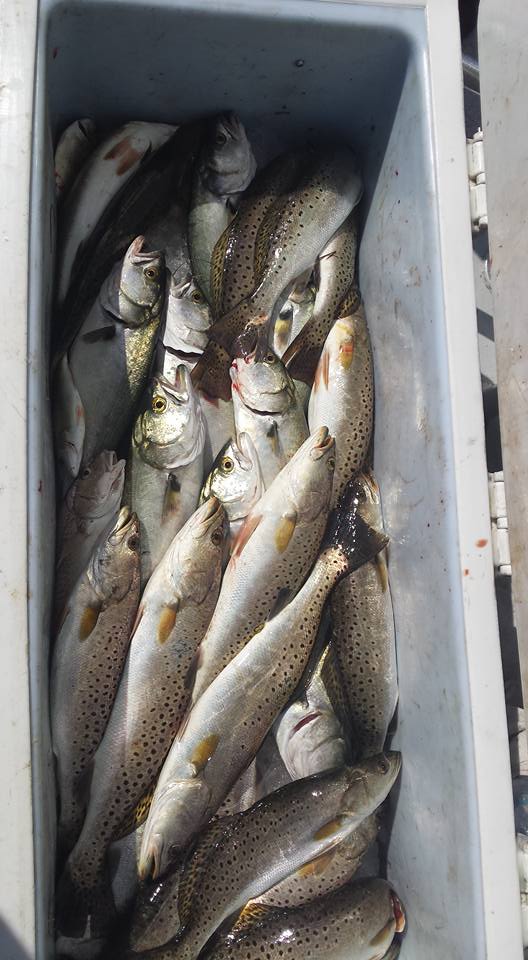 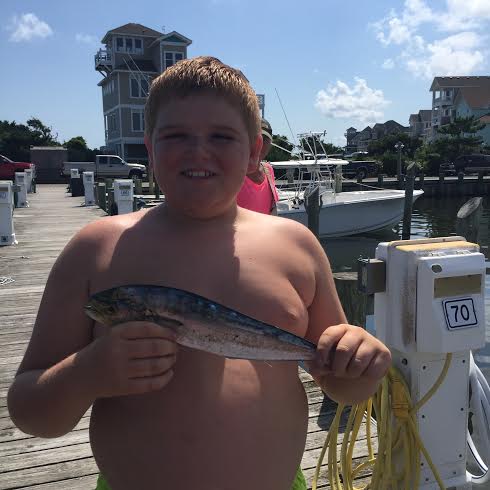 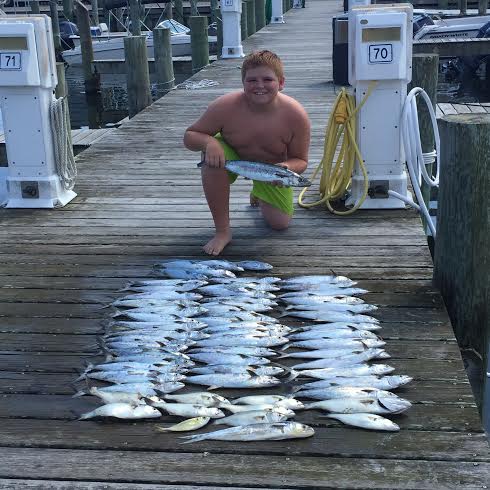 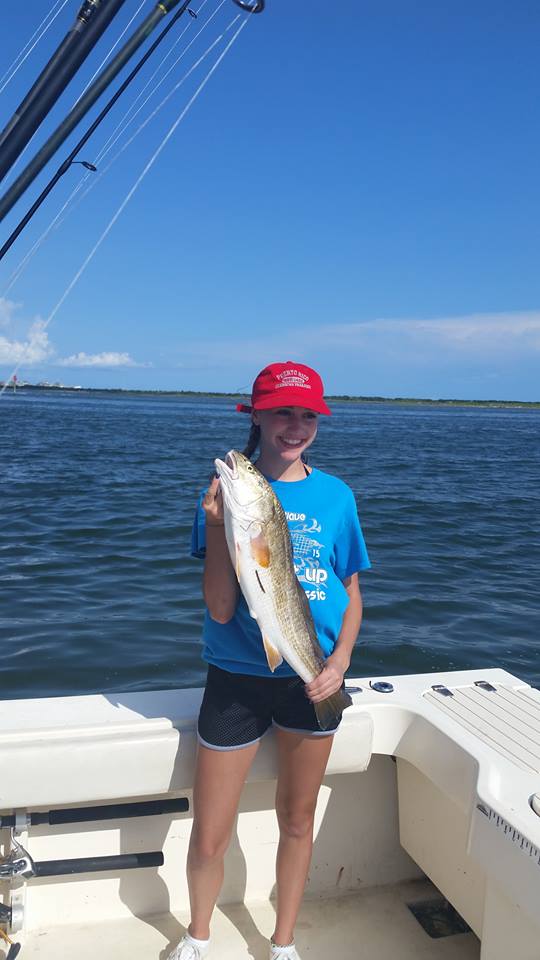 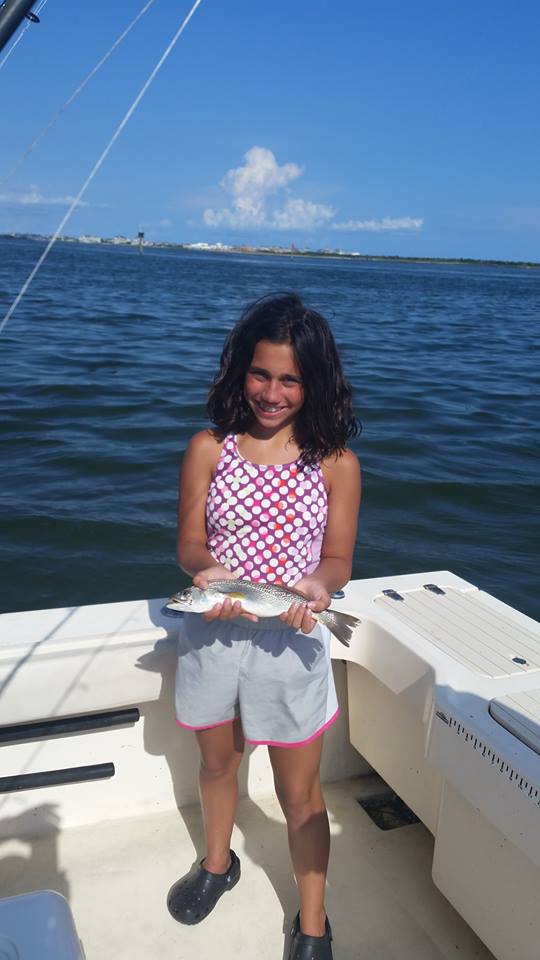 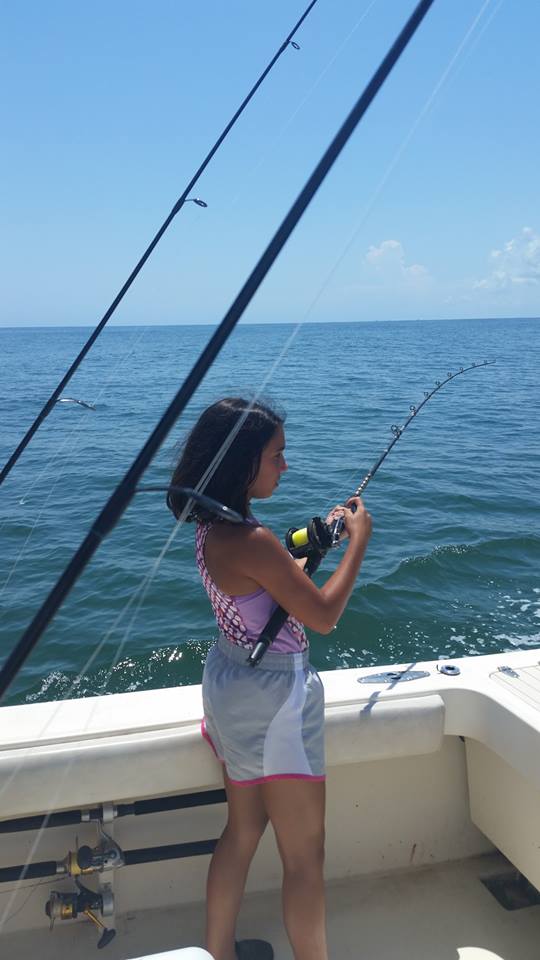 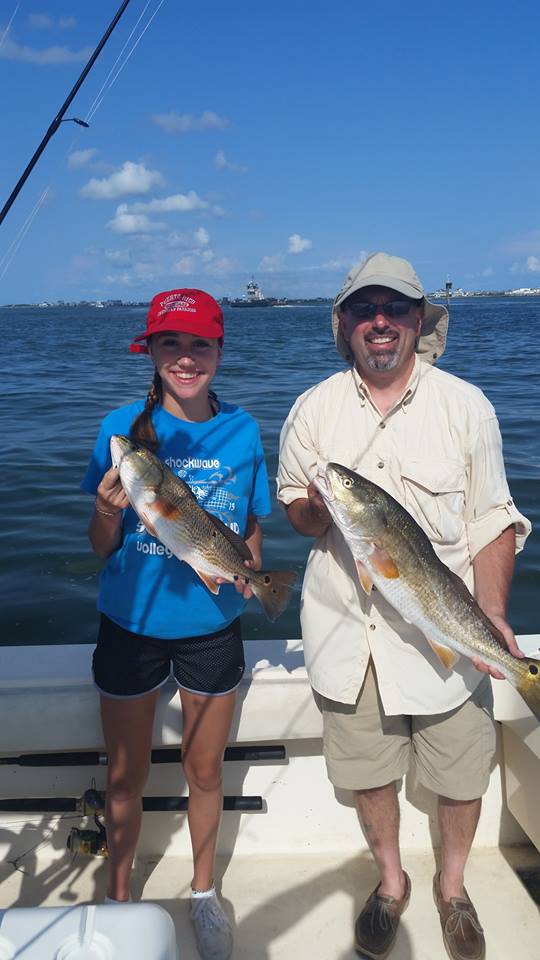 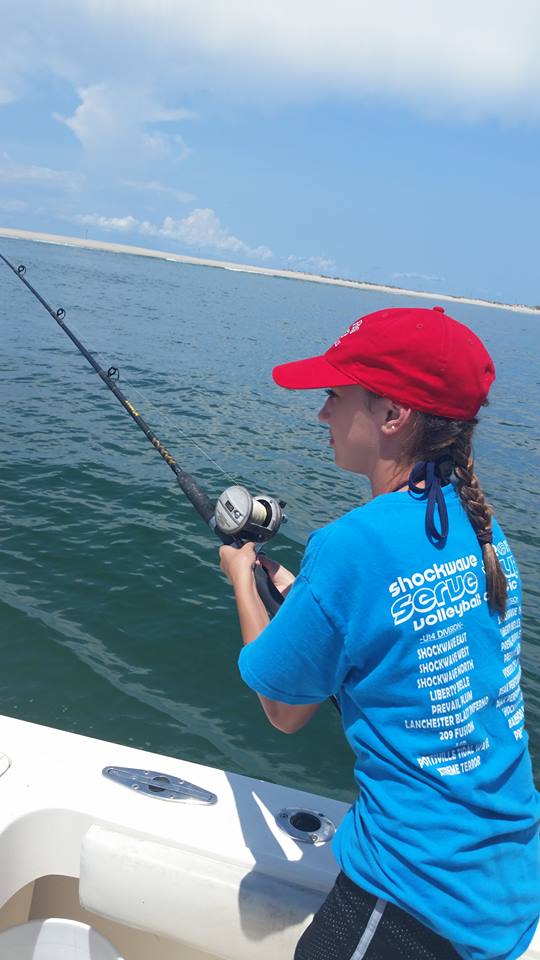 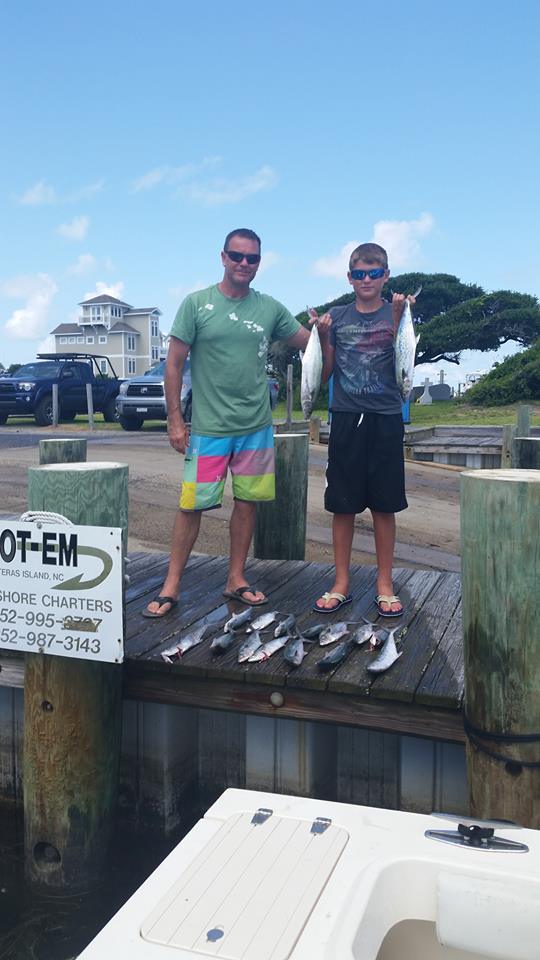 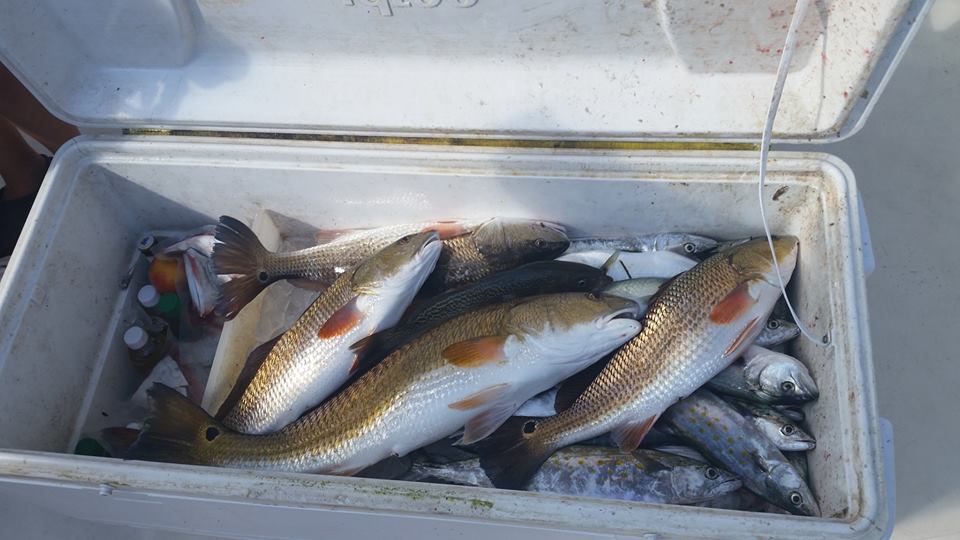 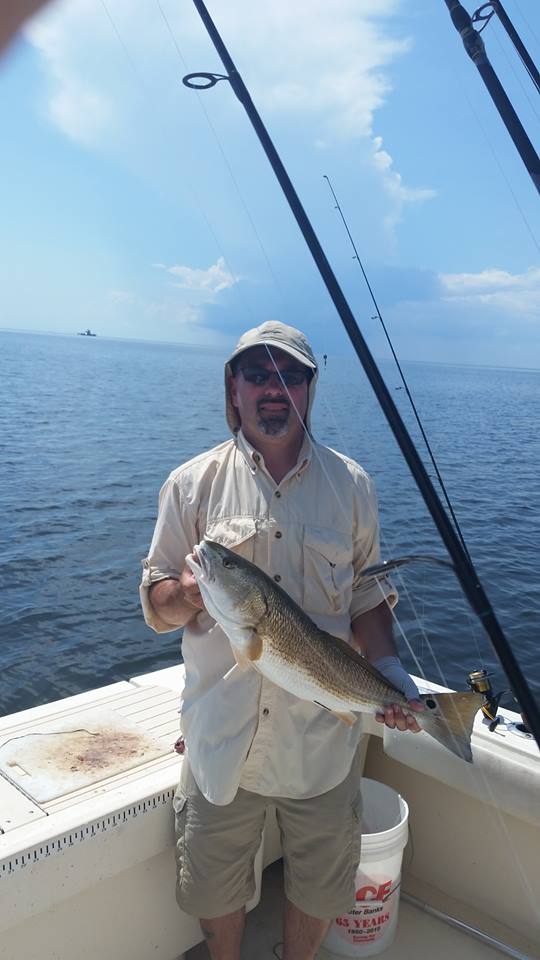