We are gonna lead with the Inshore because it has been such a struggle and they scored big time yesterday.  Citation Cobia, Blues, Drum of All Sizes.  Even a Speck was Caught yesterday,  the second one of the season that I have heard of.  Throw in a Few Grey Trout and they had a Banner Day on the Sound Side.

A Bit Spotty but better is what I heard around the Docks. More Wahoo and some BlackFin Tuna.  Mahi are Hiding.

Sea Mullets and a few Pompano to the North and Sea Mullets off of Ramp 55 and Lots of Small Blues to Play with.

Brandon Archer of Prince George Va had a 45 Pound Dolphin aboard the Marlin Mania .

Oliver Myers of Clemson Sc had a 53 pound Wahoo aboard the Harpers Folly.

Bradley Clark of South Hill Va had a Sail aboard the Carolina Girl.

Robin Glenn of Pt Pleasant Pa had a 43 pound Cobia aboard the Speck Tackler.

Herb Harrison of Balton Md had a 53 pound Wahoo aboard the Carolina Girl.

Matt Erlandson of East Otto Ny had a 42 Pound Wahoo aboard the Runaway. 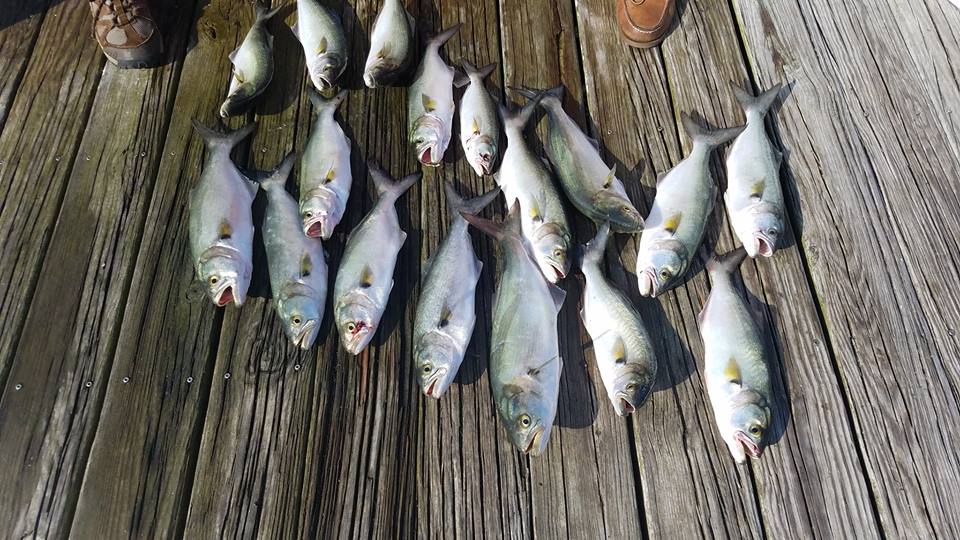 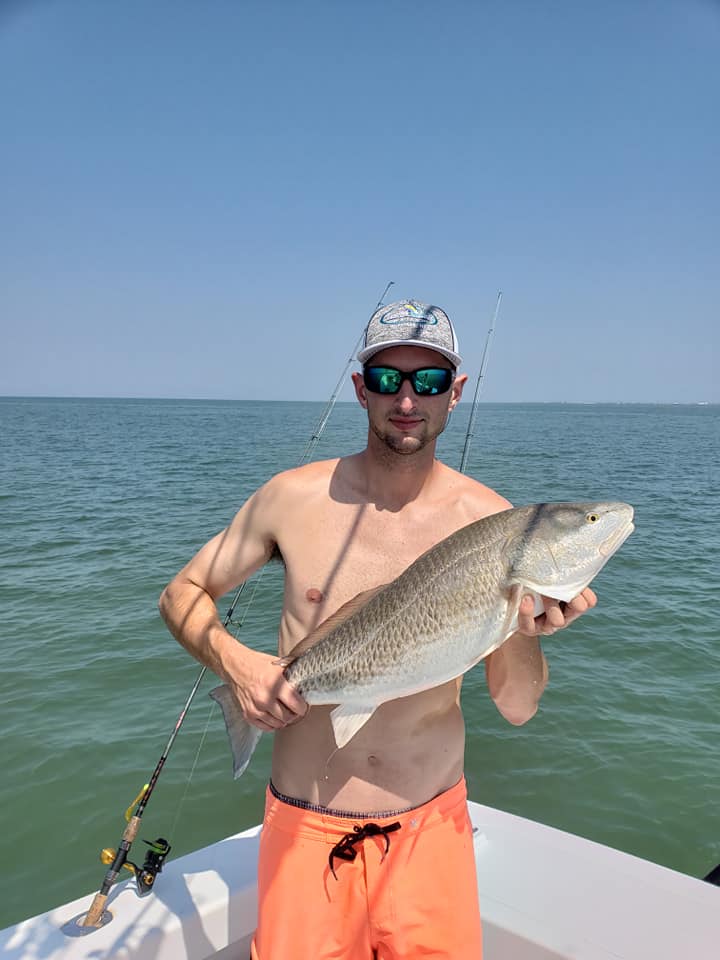 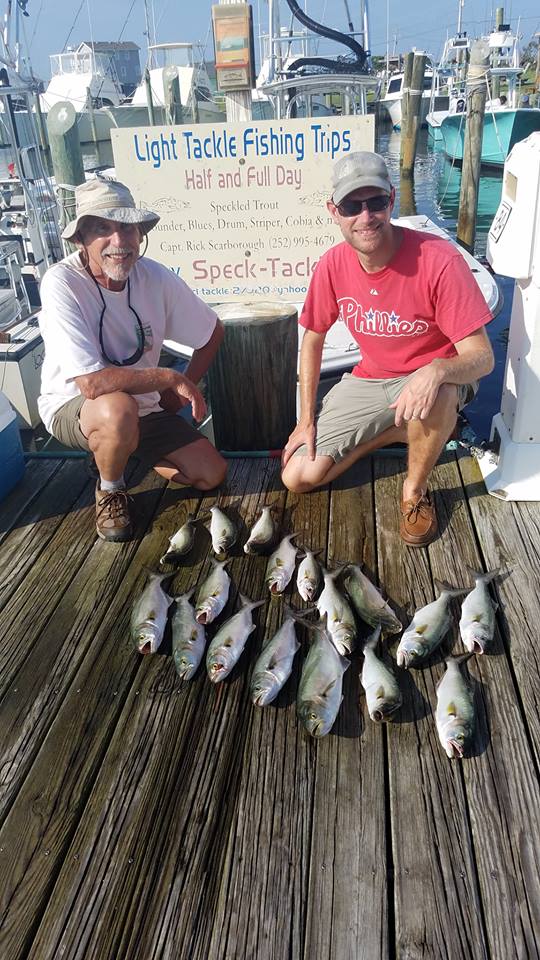 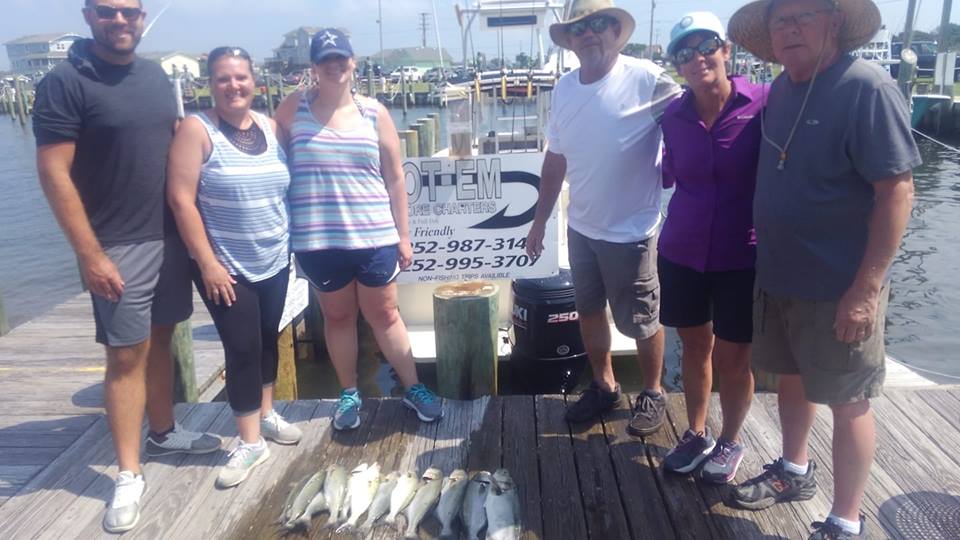 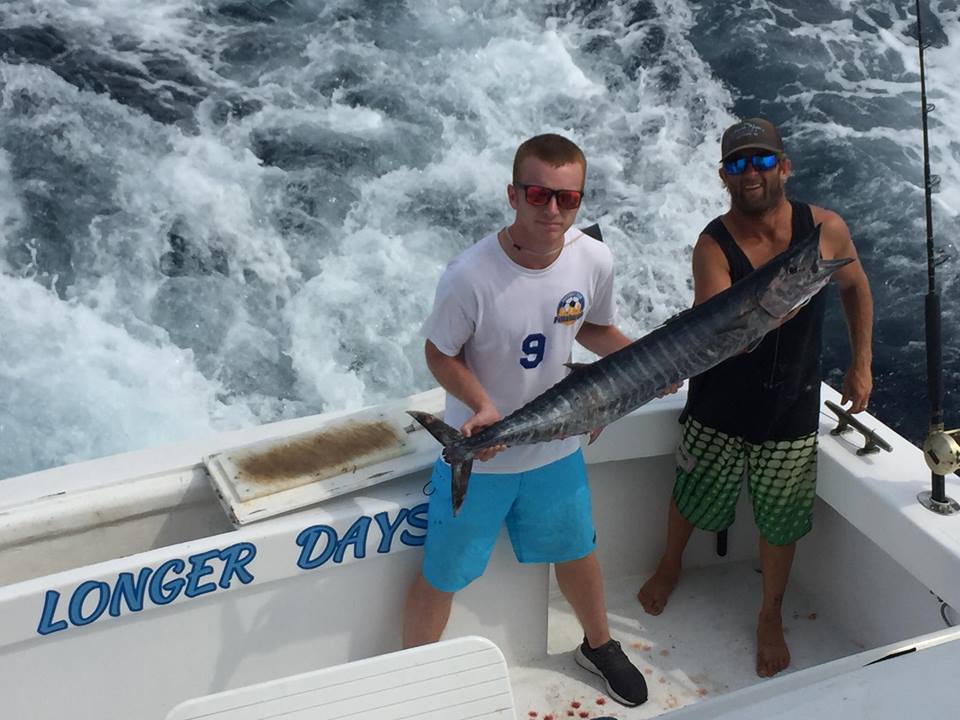 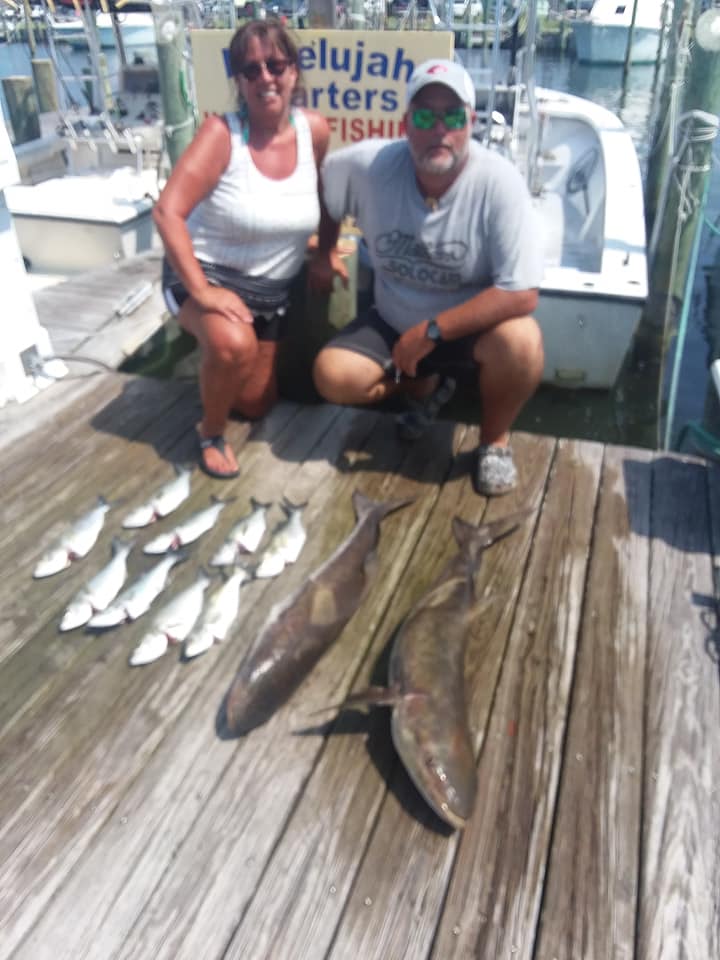 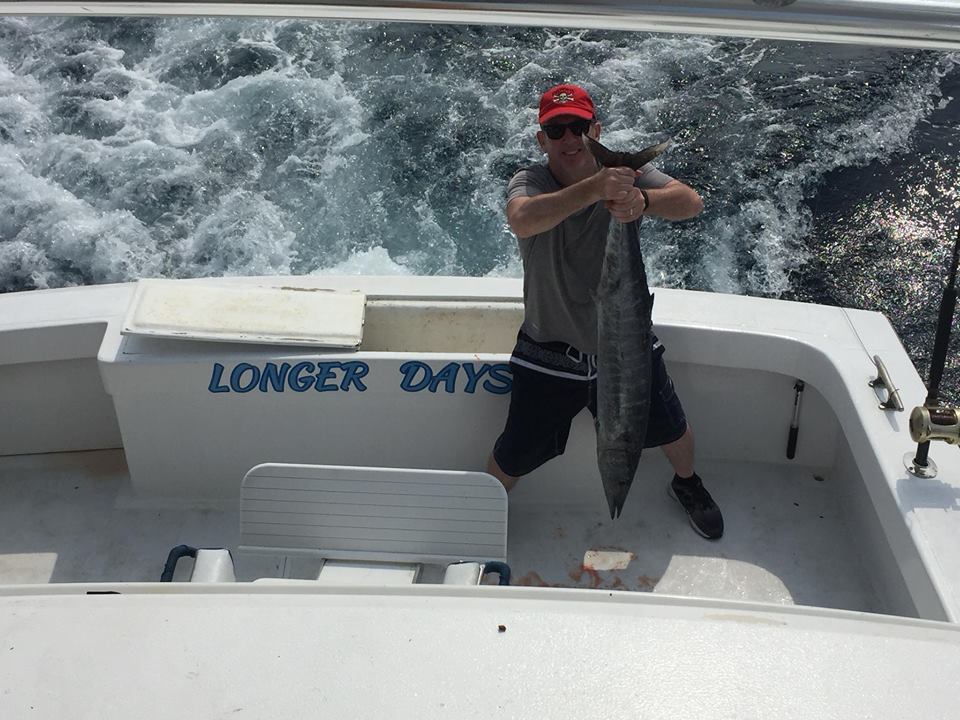 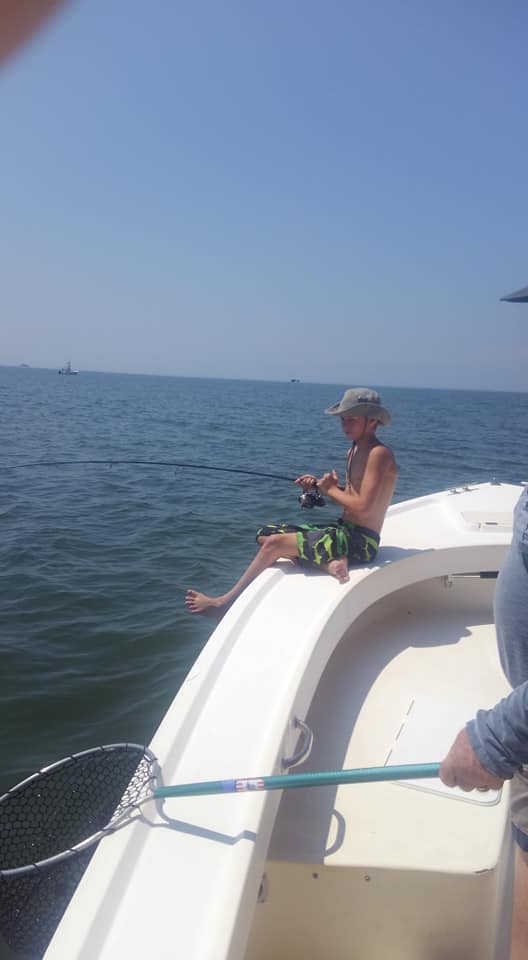 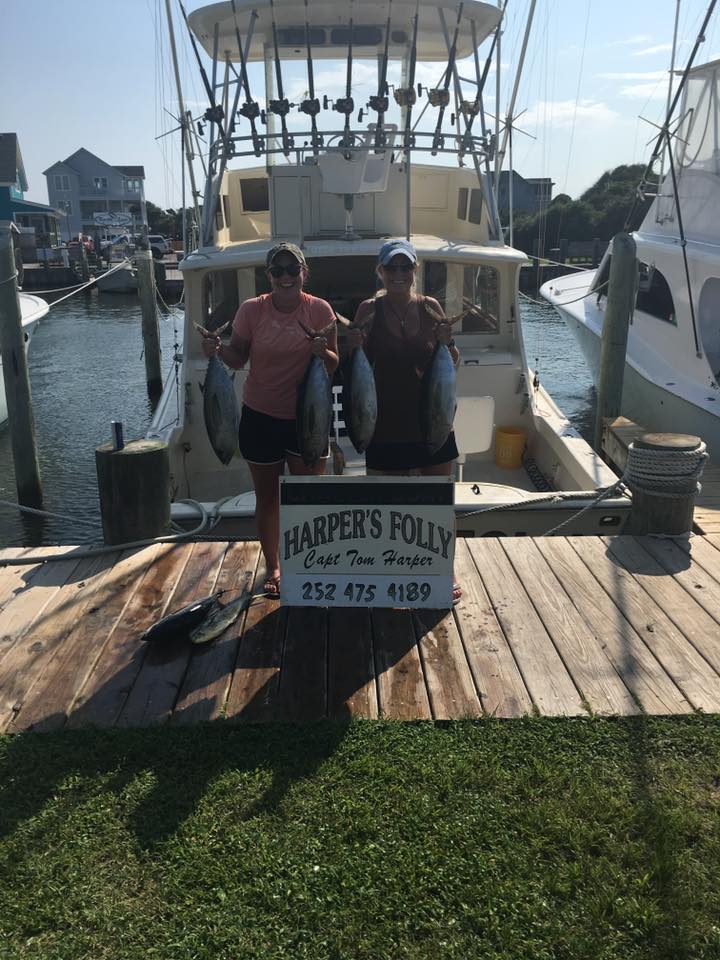 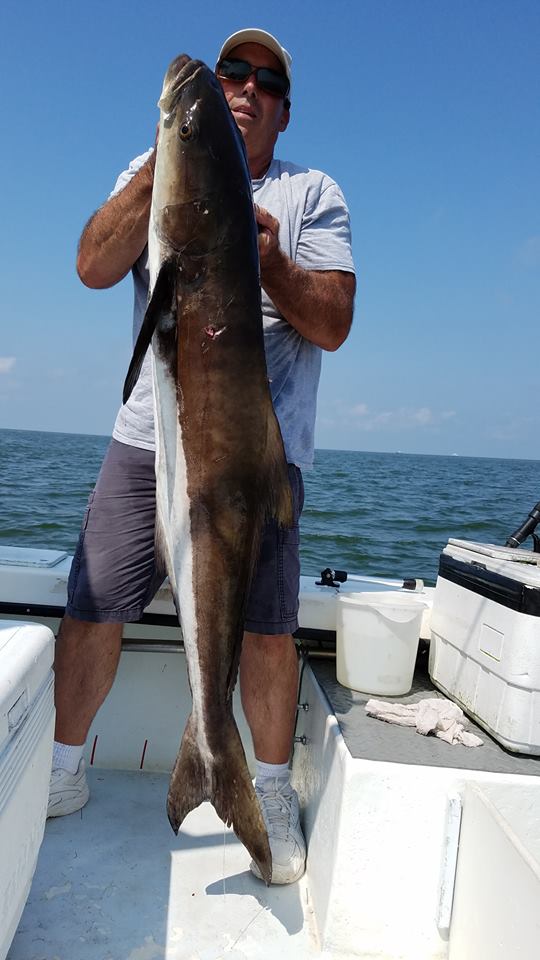 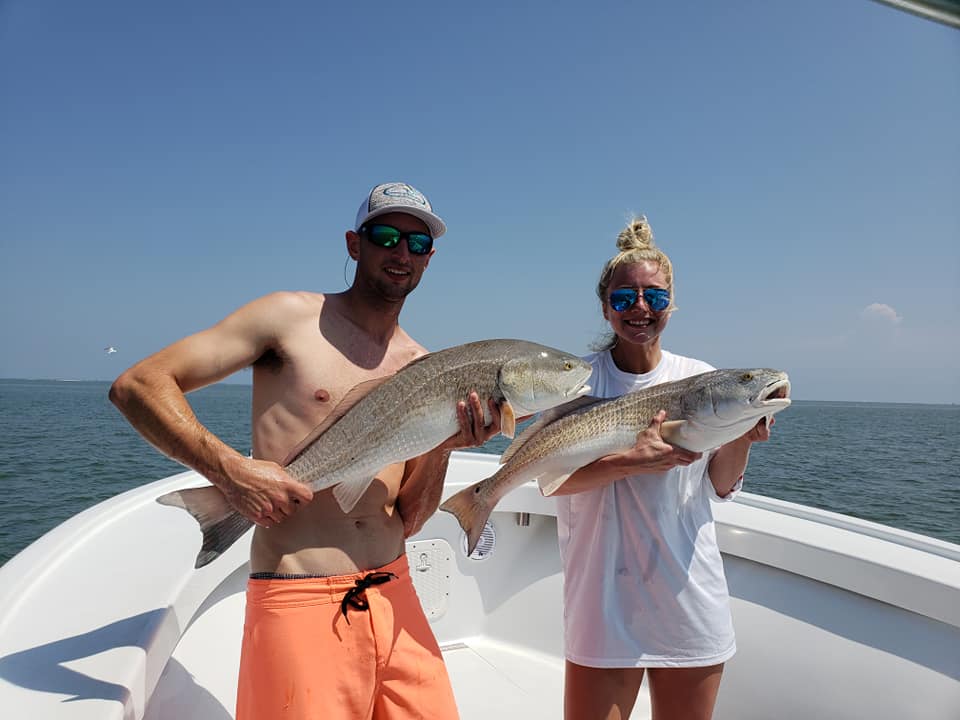 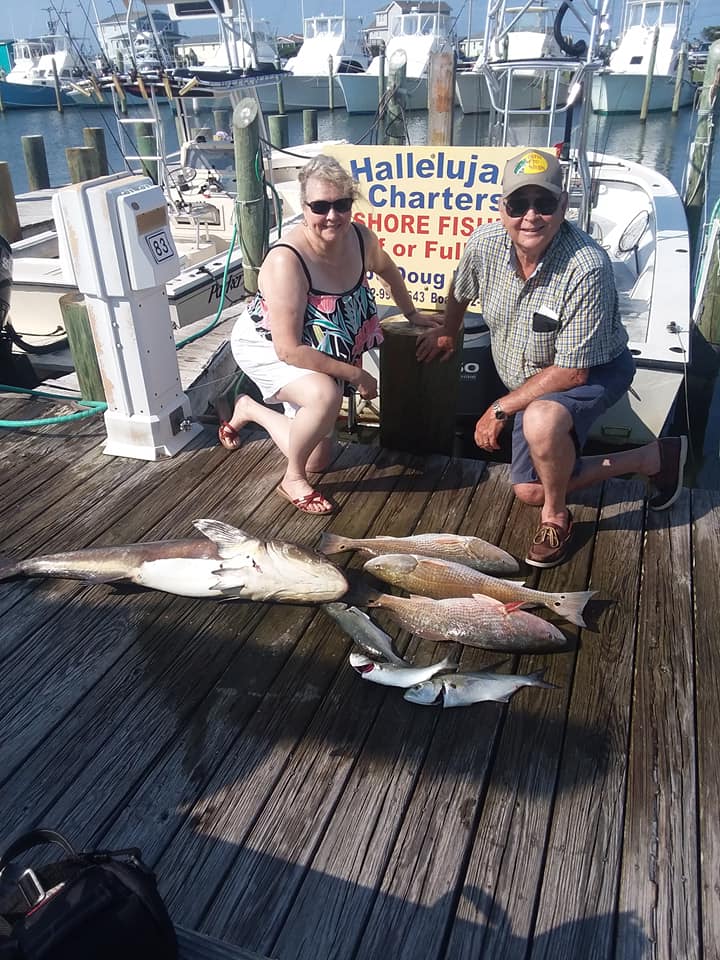 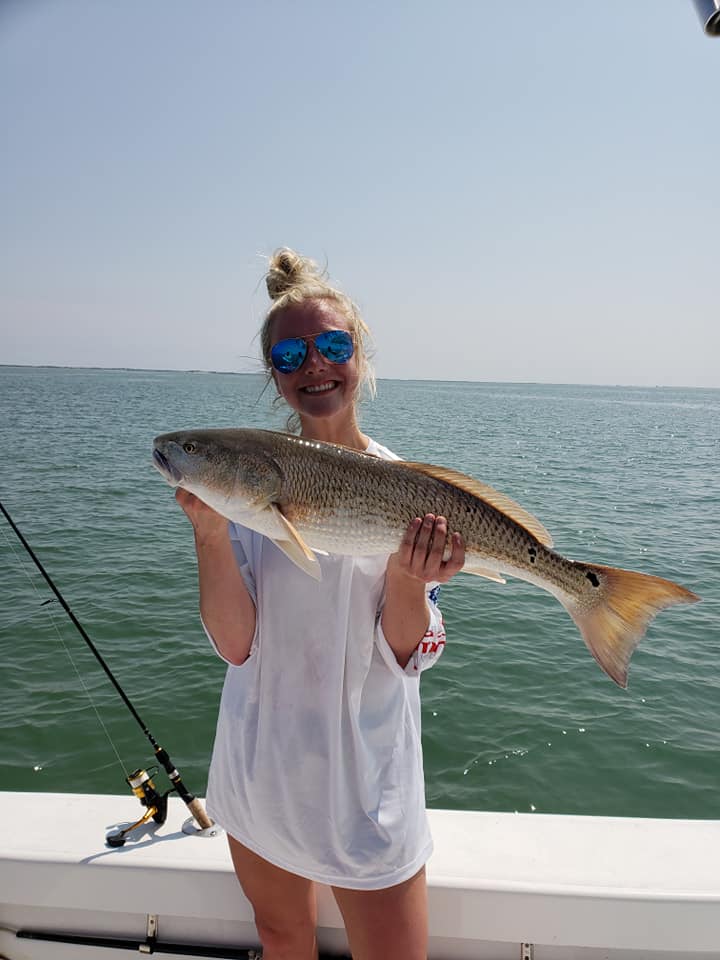 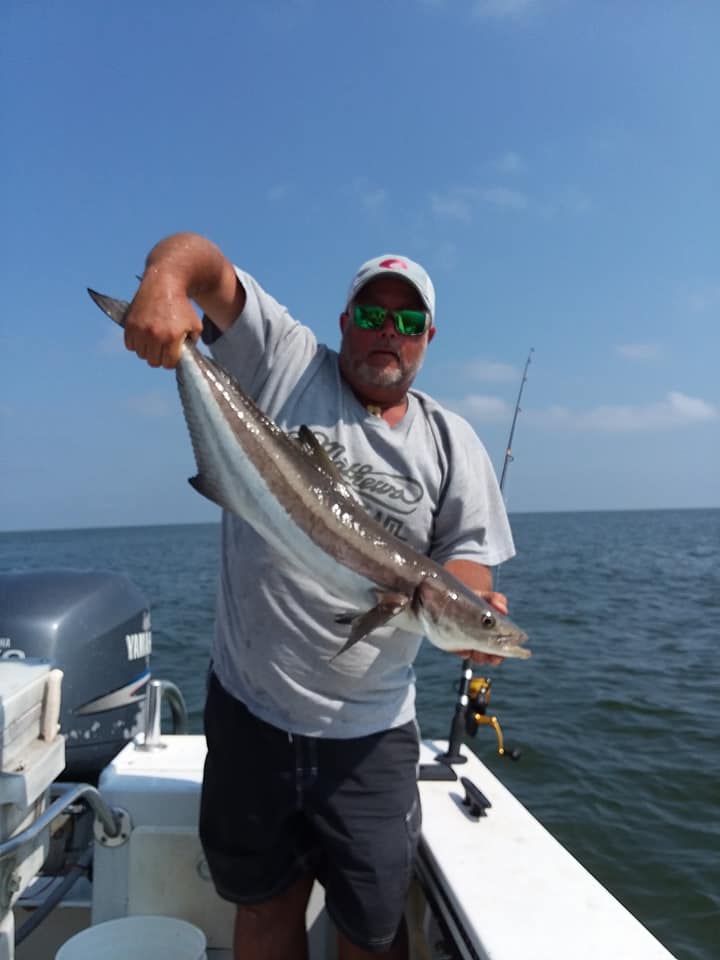 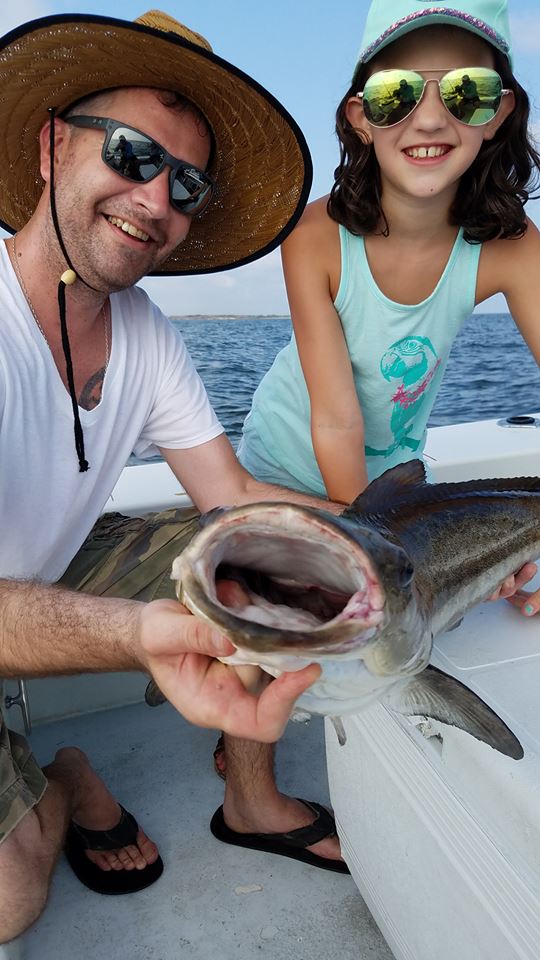 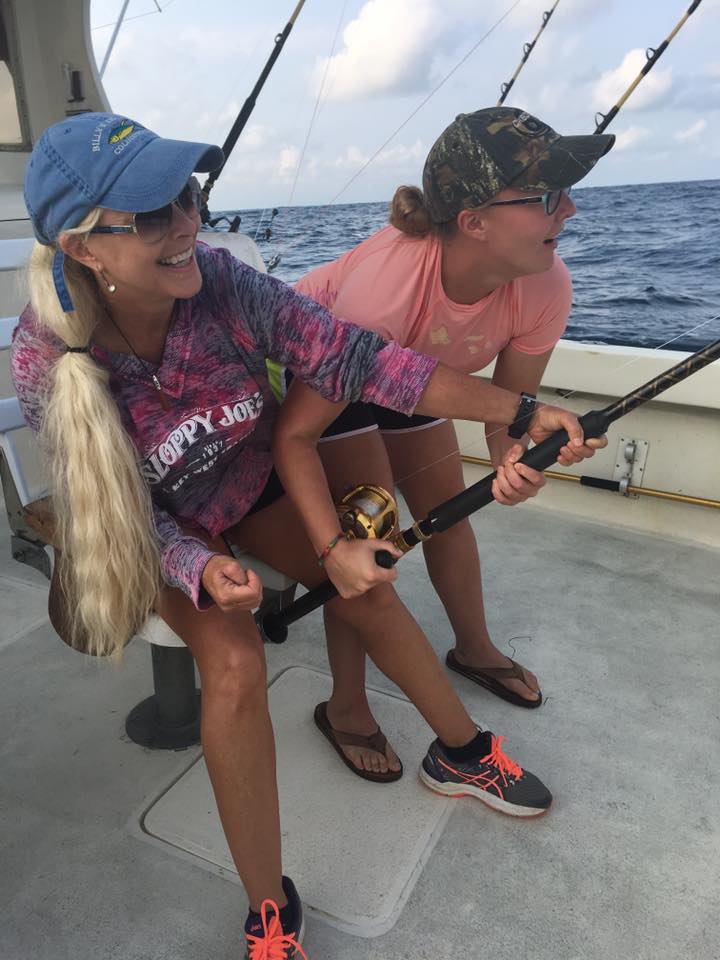 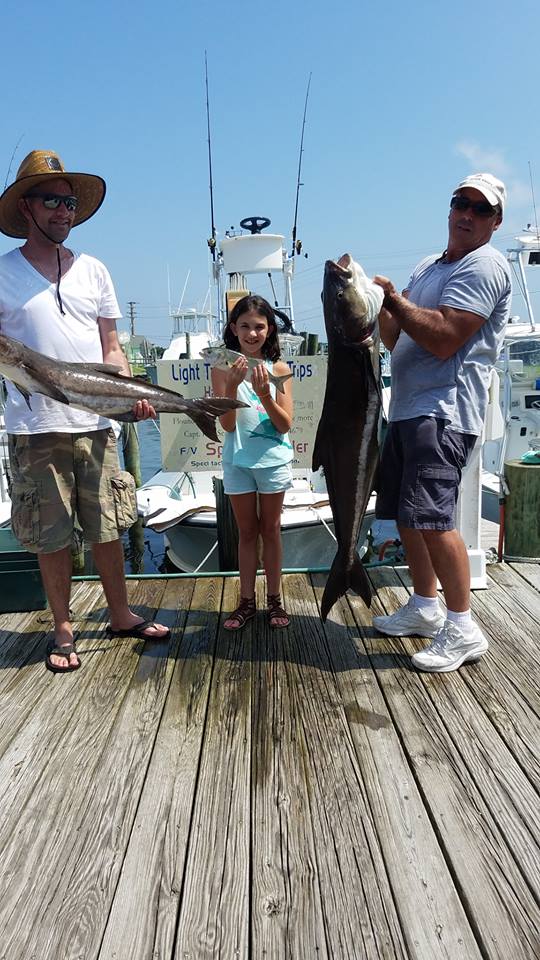 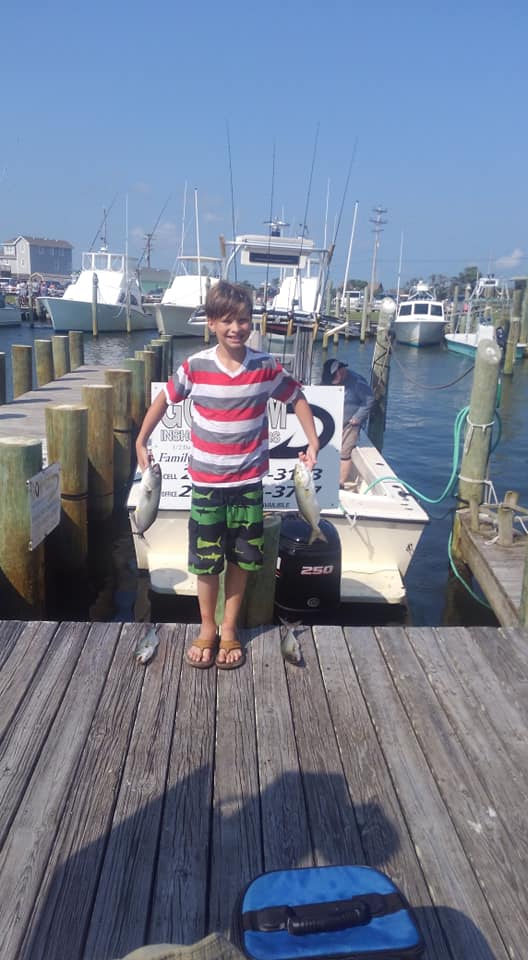 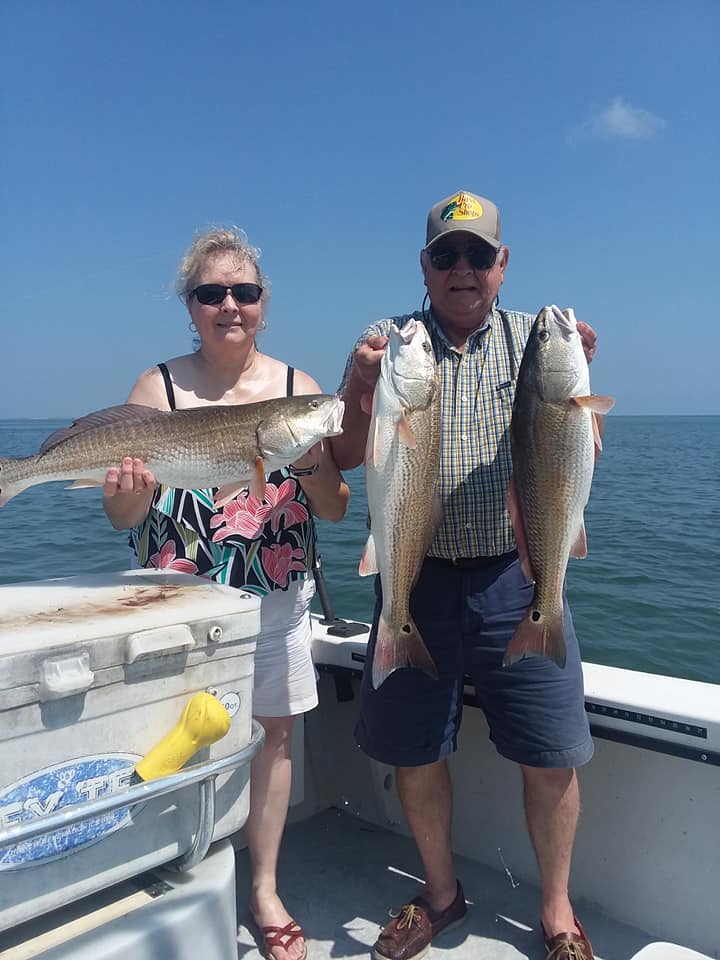 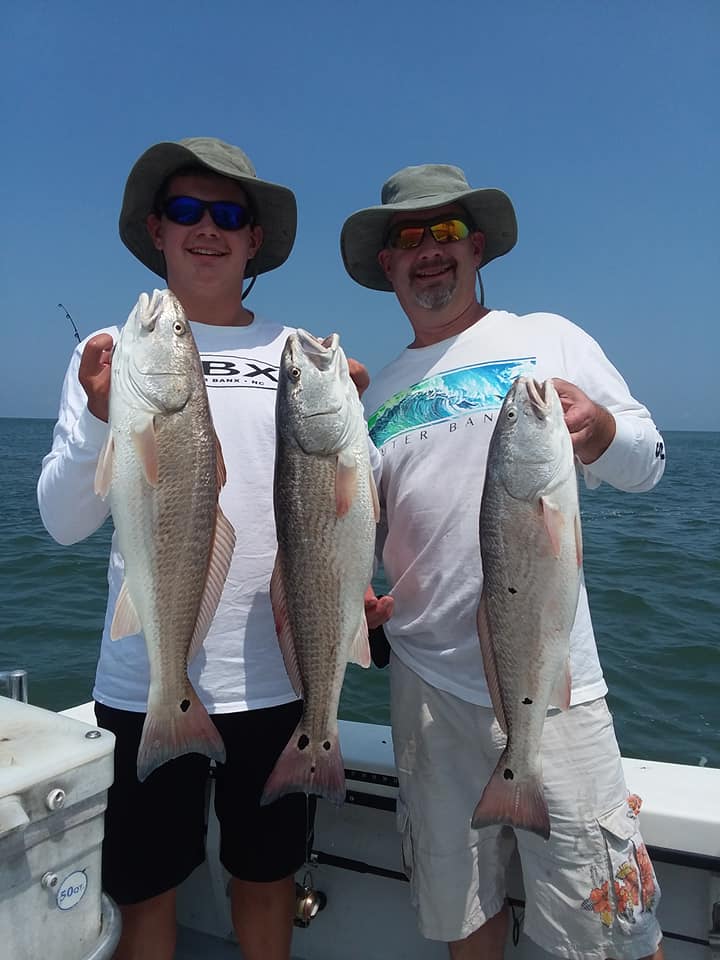 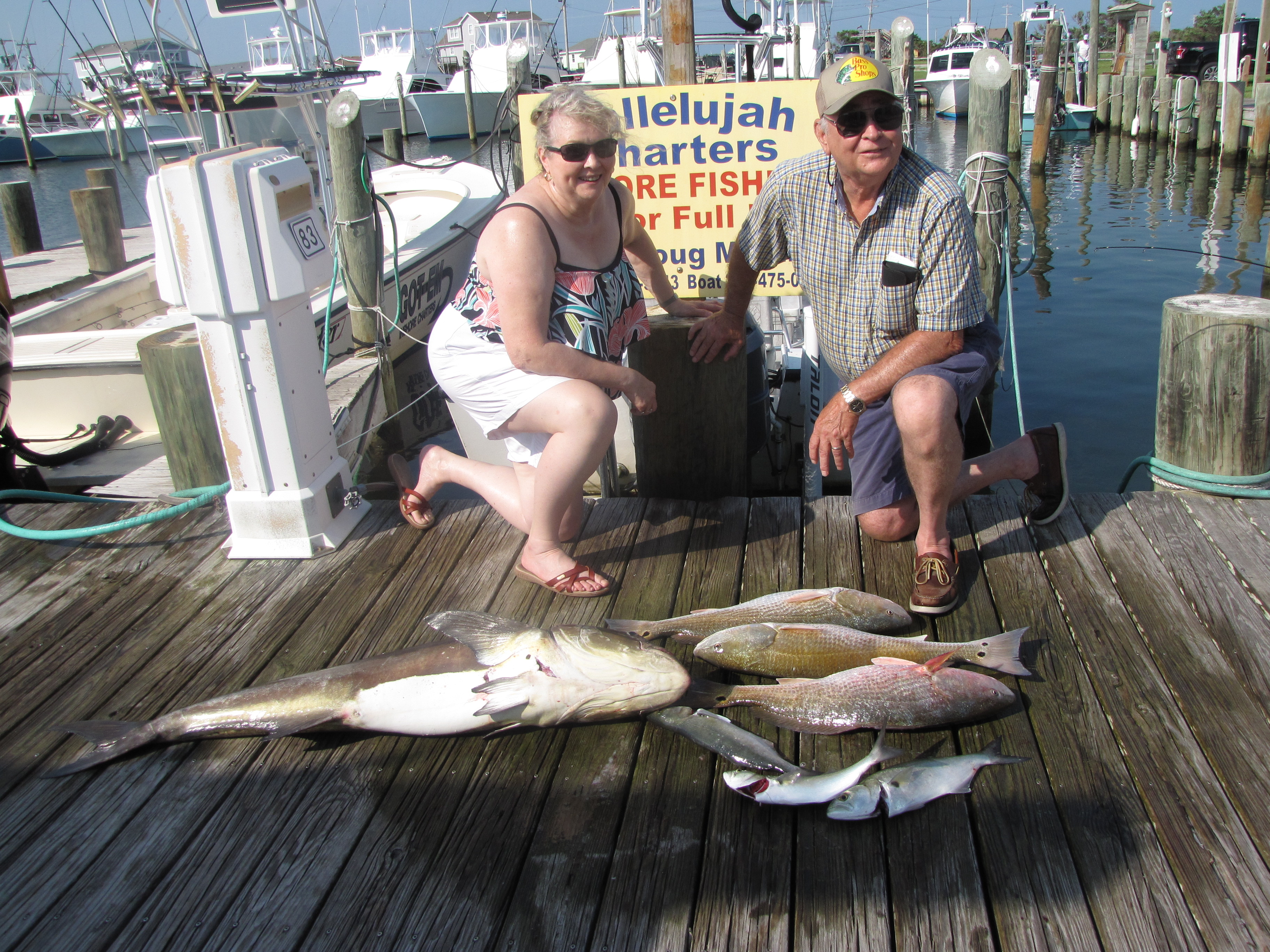