Fishing is on FIRE!

Well after a slow day a few days ago offshore...the ocean has come ALIVE!!!  The Gaffer Dolphin Fishing has been really good the past two days! We have had a few Citation Dolphins.  There was some good Blackfin Tuna fishing too!  Yesterday the Marlin Mania released a nice Blue Marlin. The guys that tried had some good bottom fishing too.

Inshore continues to be great!  Both King and Spanish Mackeral fishing has been really really good the past two days. The Cobia are still around, some nice one too. We weighed a 93.1 pounder yesterday!  In the sound there are some small Speckled Trout and some Puppy Drum making an appearance.  There have been some Gray Trout too.  The coverage has been sparse with most people suffering Cobia Craze, but there are some fish to catch back there and it should continue to get better!

The surf fishing has been a little on the challenging side.  There are some fish to be caught, but you may have to work a little to get them.  We did have a couple nice Citation Pompano yesterday.  There's been  some Sea Mullet caught up and down the beaches, but nothing red hot.  As I like to say, "You don't know if you don't go".  Today could be your day...you never know! 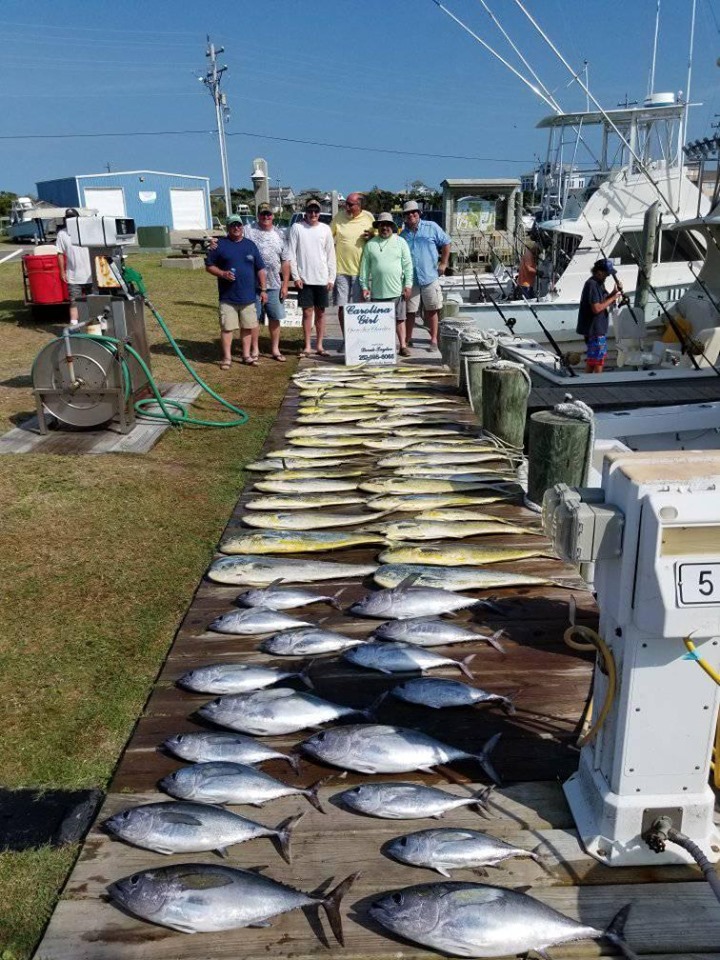 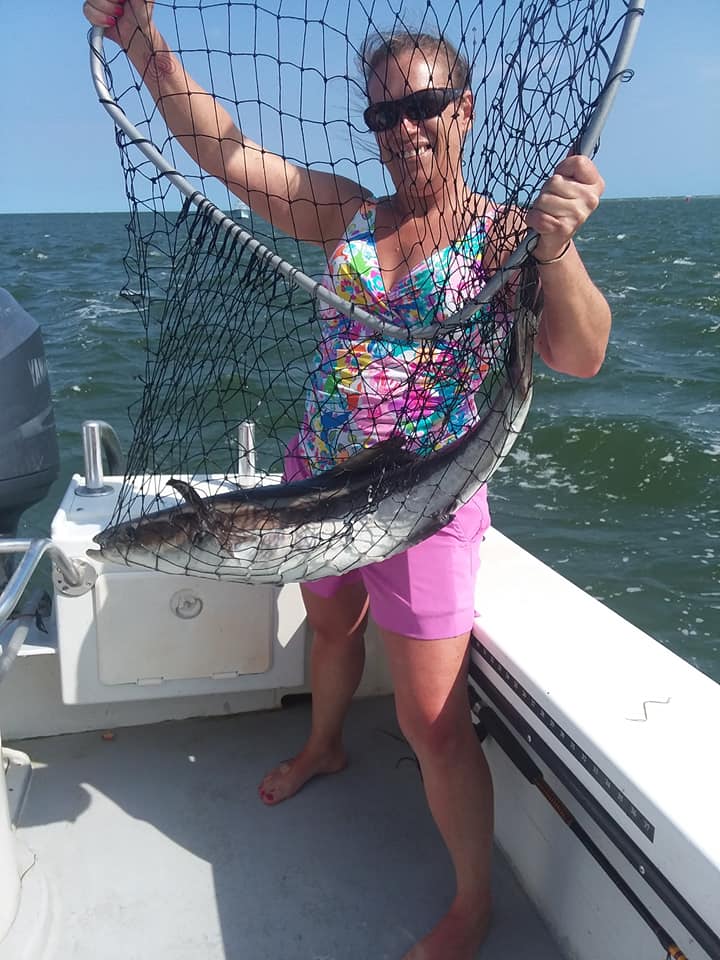 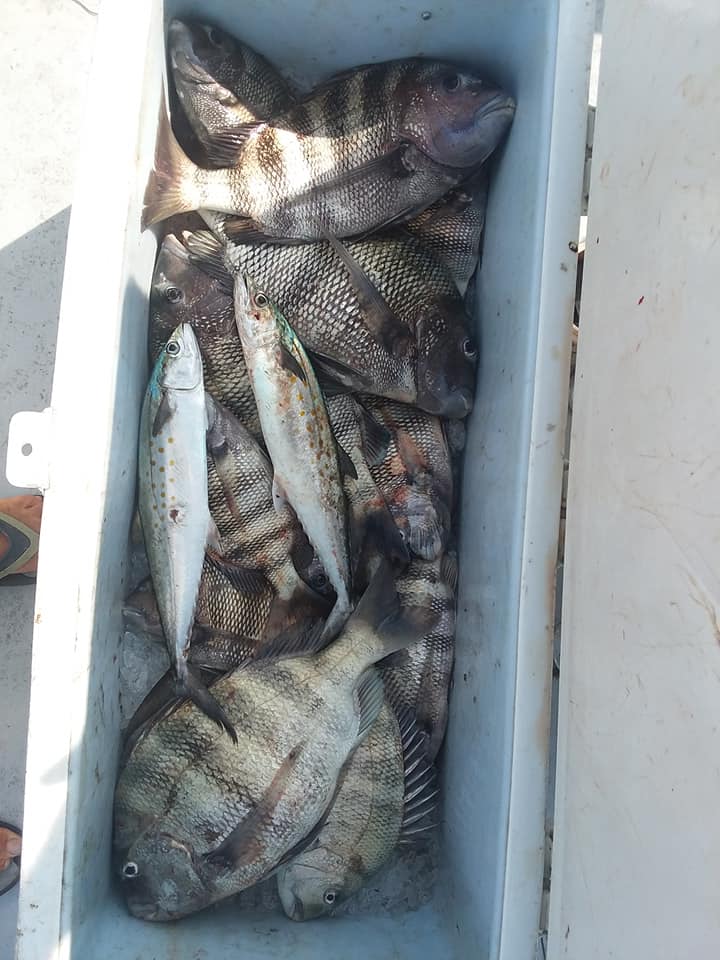 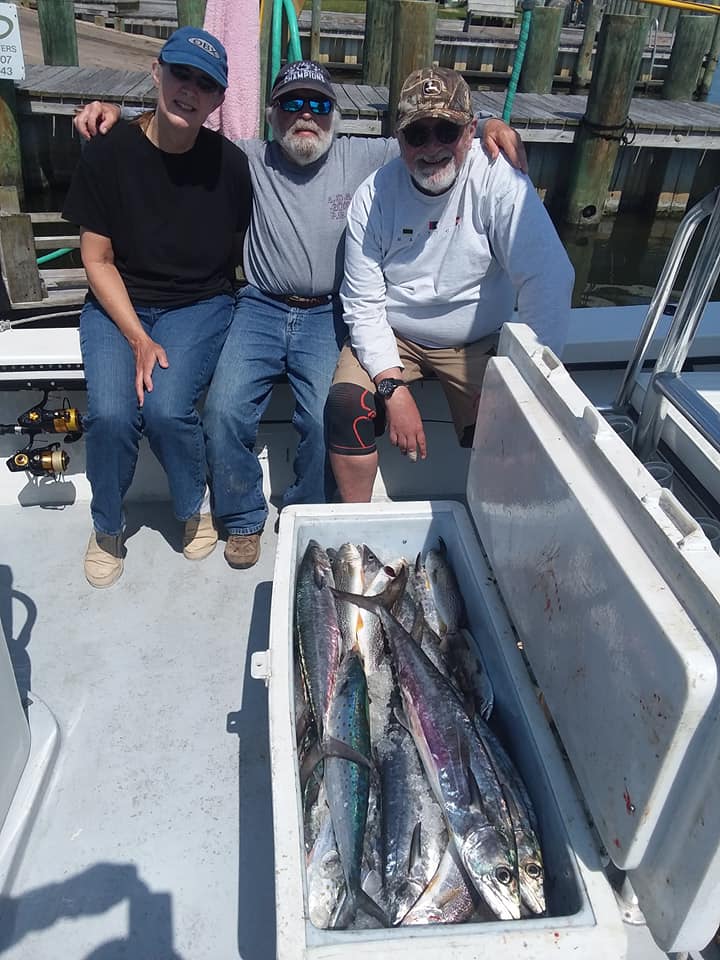 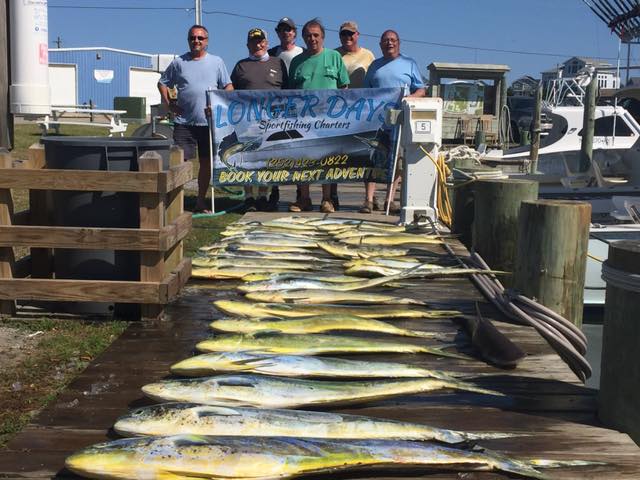 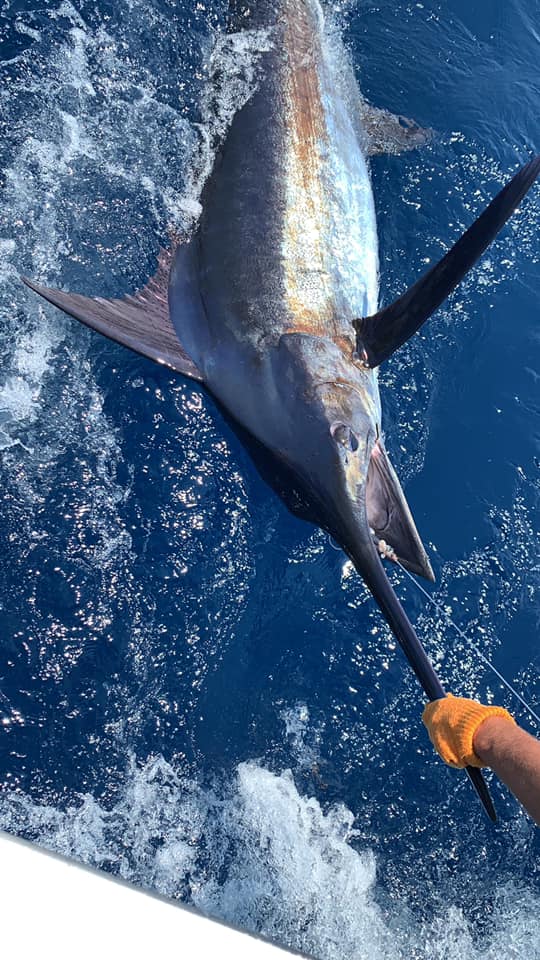 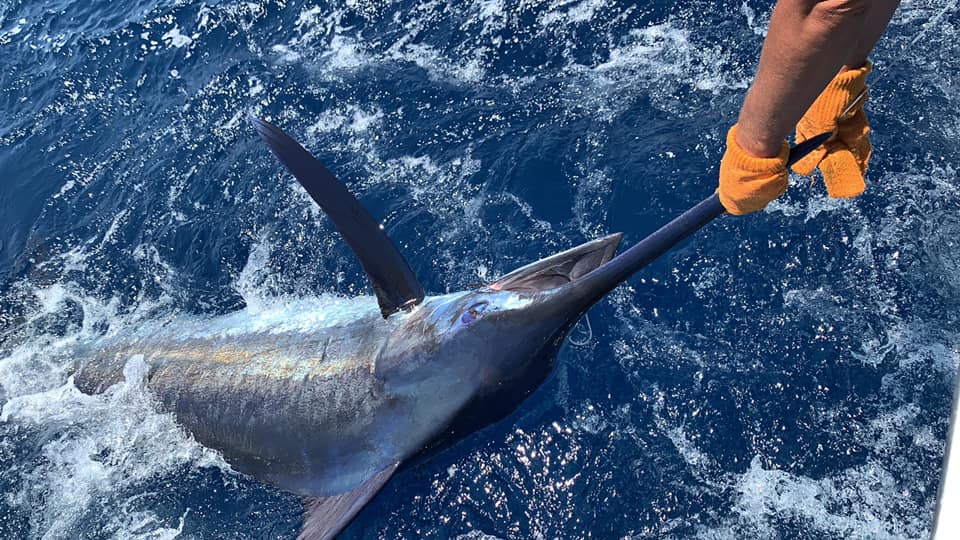 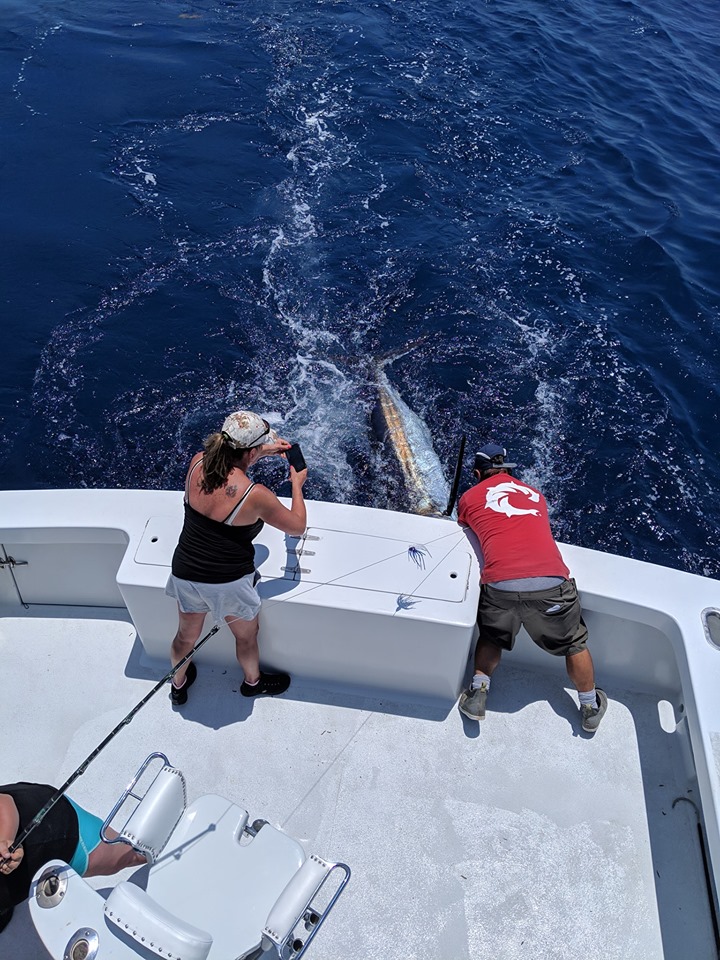 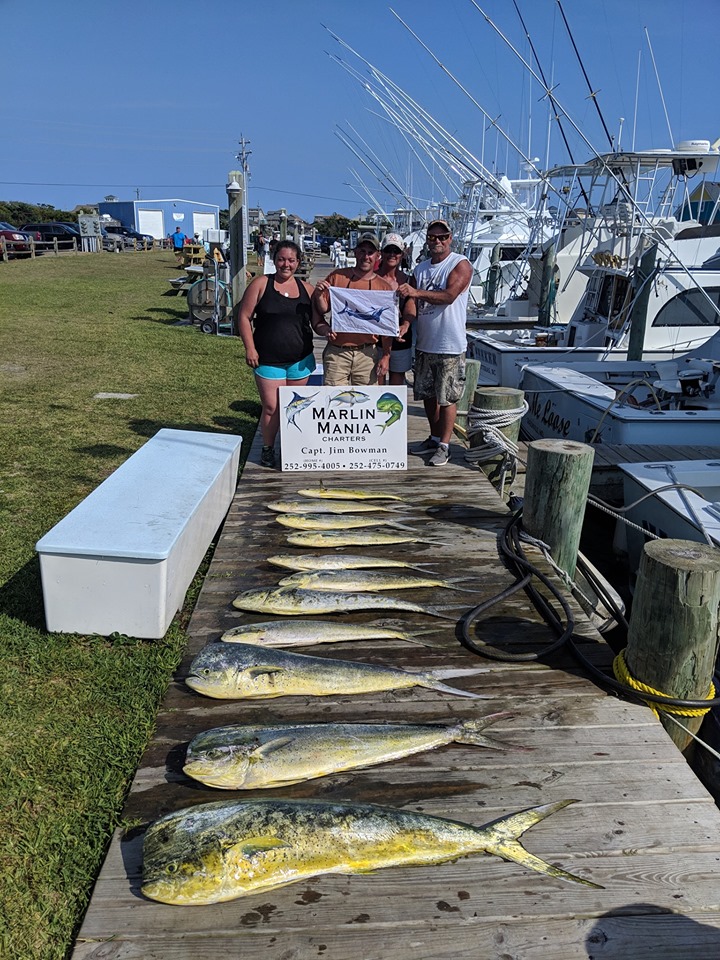 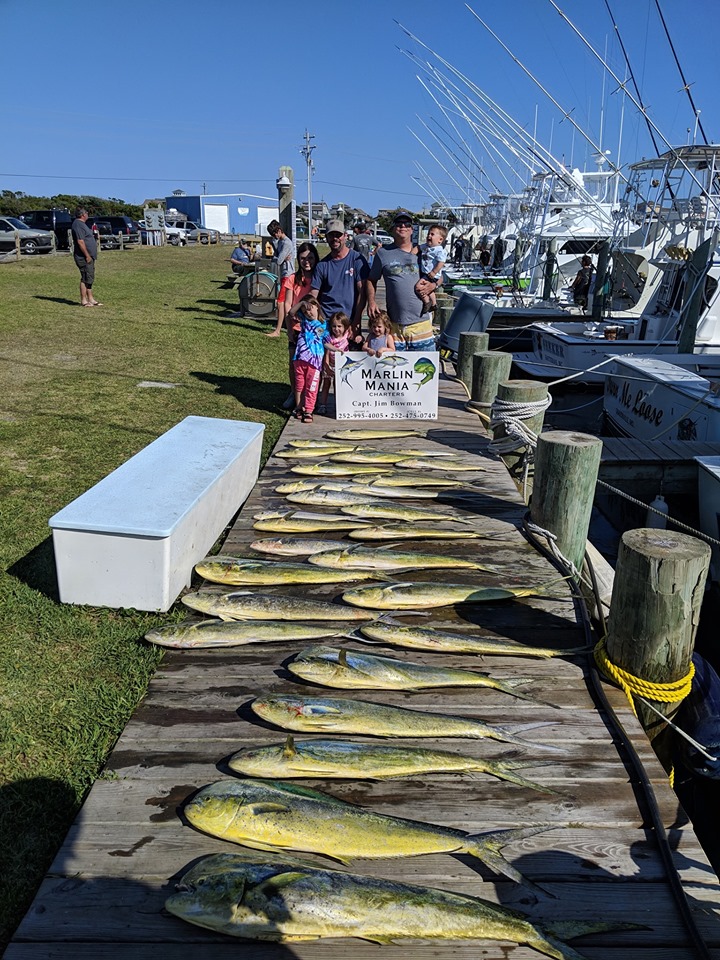 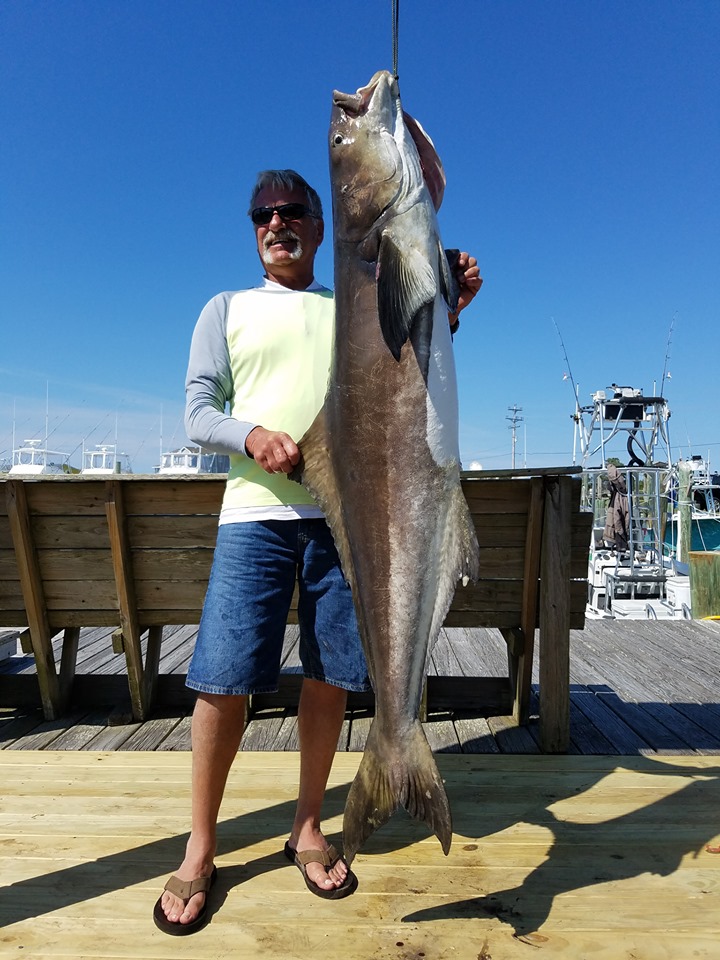 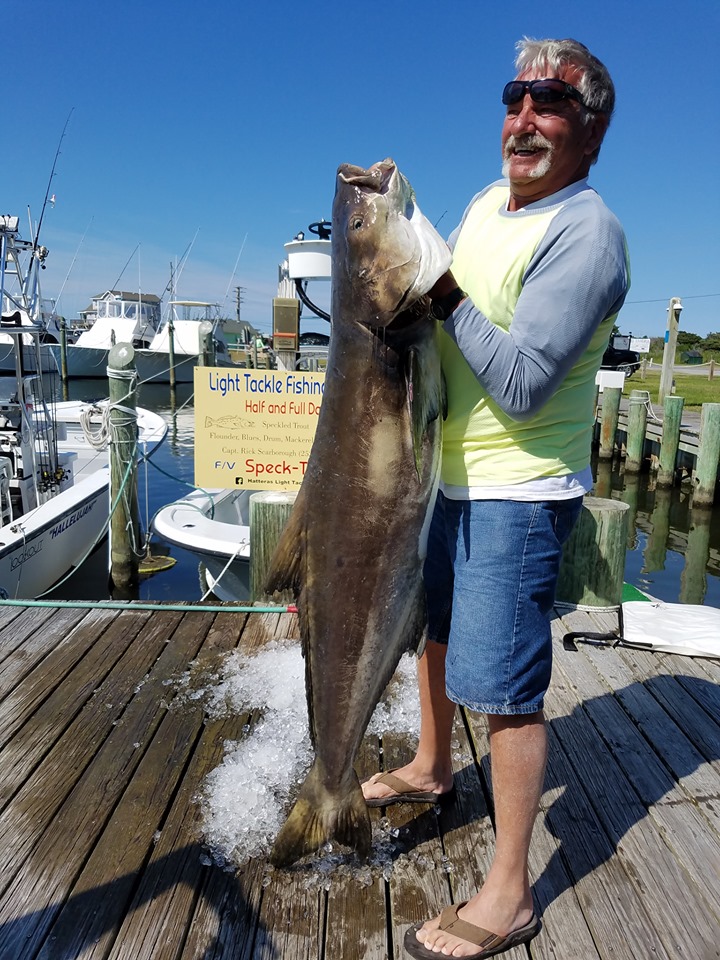 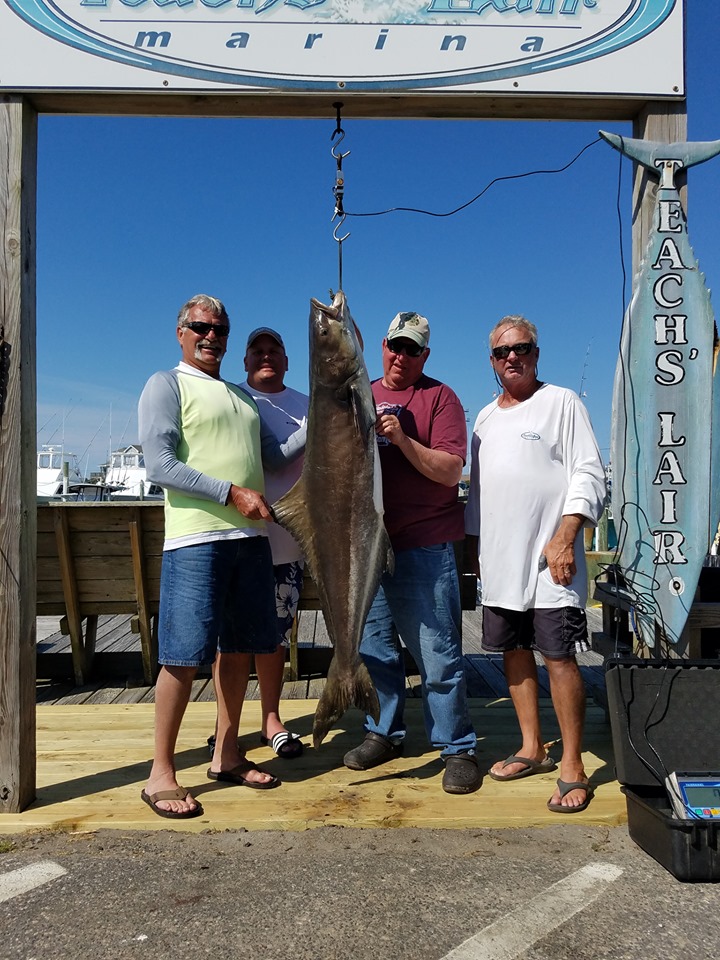 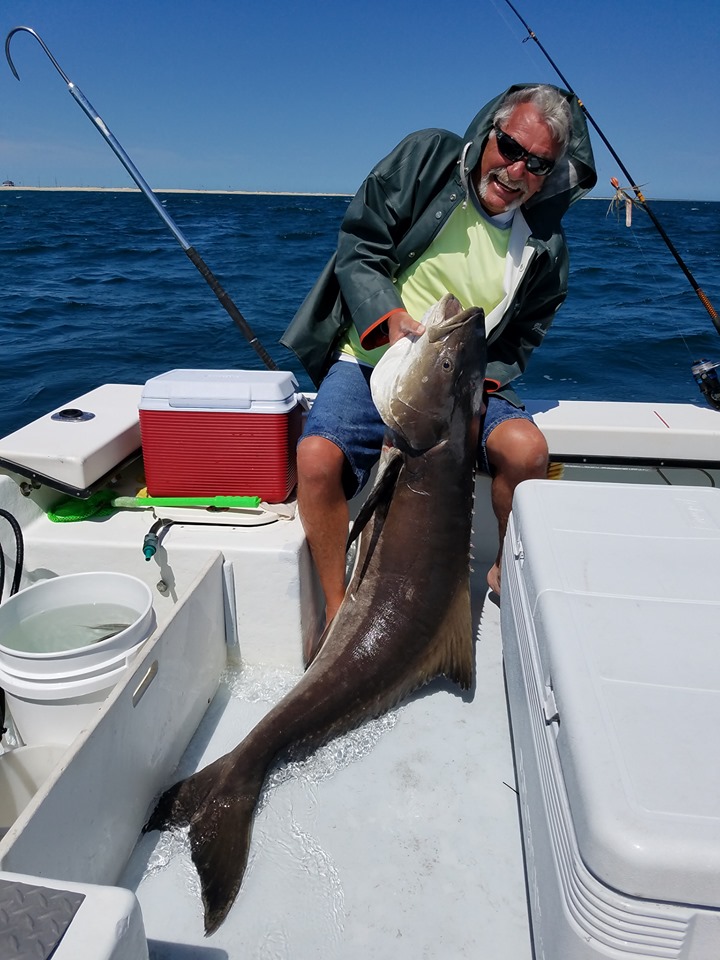 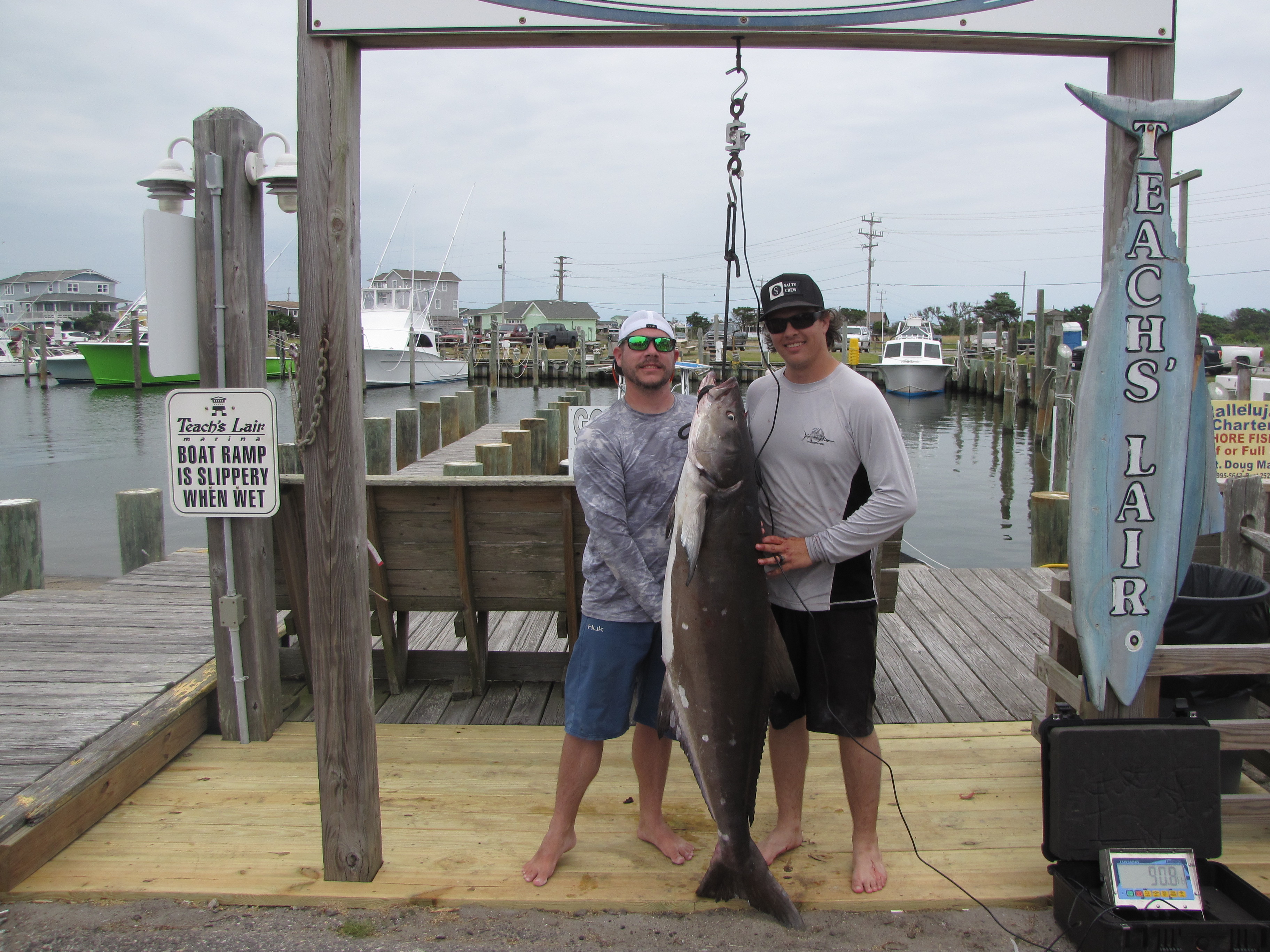