It was a Great Day to be Angler aboard one of the Teach's Lair Fleet SportsFisher's  and a BAD BAD BAD day to be a Whoo..  Again Multiples on All our Boats.. If you have been Looking for Wahoo for the Freezer, now is the Time it's on Fire and we are Bailing Wahoo's.

Drum of All Sizes, Trout,  and a Few Flounders.

On the Beach it is ON Fire.. We @ Teach's Lair would Like to Welcome all the Anglers in the Hatteras Village Invitational.  We have Plenty of Bait for You'all and all your Tackle Needs. Stop on by and See us.  Puppy Drum were Everywhere Yesterday all around 15 16 Inches so they are all released.  Blues to 4 or 5 Pounds were Reported as well.  Sea Mullets and Pompano were Scarce but Caught.   Between Beach and OffShore it's hard to Say who is Doing Better.  AWESOME!!!!!!!!!!!!!

Robert Wargo of Warrenton Va had a 54 Inch Cudda aboard the Carolina Girl.

Ray Clatterbuck of Remington Va had a 53 Pound Wahoo while fishing aboard the Original Carolina Girl.

Ray Clatterbuck of Remington Va had a 65 Pound Wahoo while fishing aboard the The Original Carolina Girl.

Michael Ammons of New Kent Va had a 44, 46, 46  in Drums while fishing aboard the Bak Bar Charters.

Just a REMINDER all WATER you See on the ROAD is SALT, we all Slow Down to less than 5 m.p.h when going through it to Preserve our Vehicles.  Please SLOW DOWN and Do the same.  That is WHERE this Sticker Originated...  It's All SALTWATER..
Until Next Time JAM Out!!!!!!!!!!!!!!!!!! 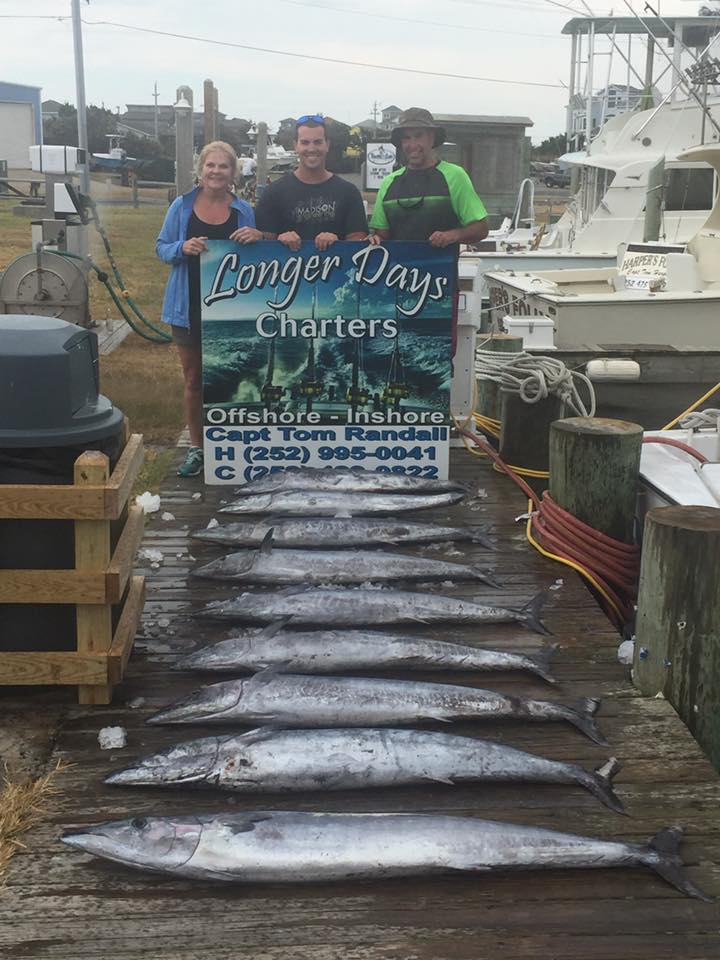 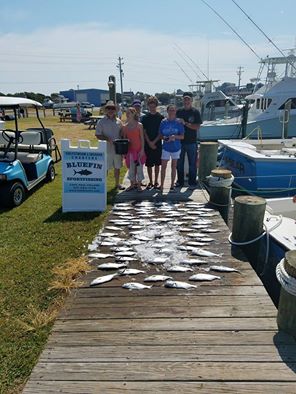 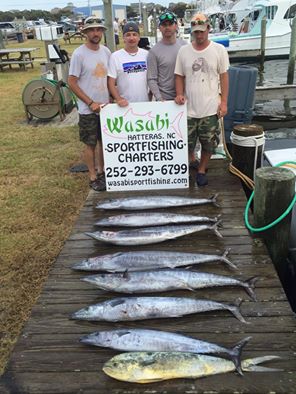 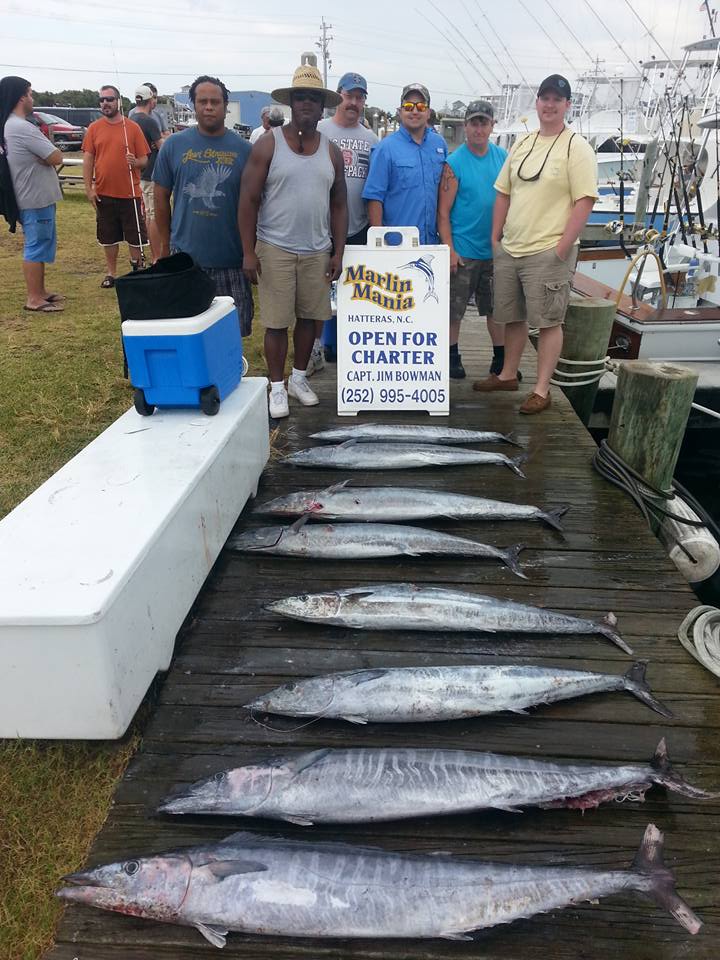 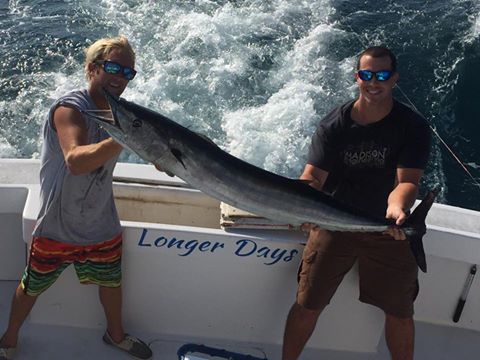 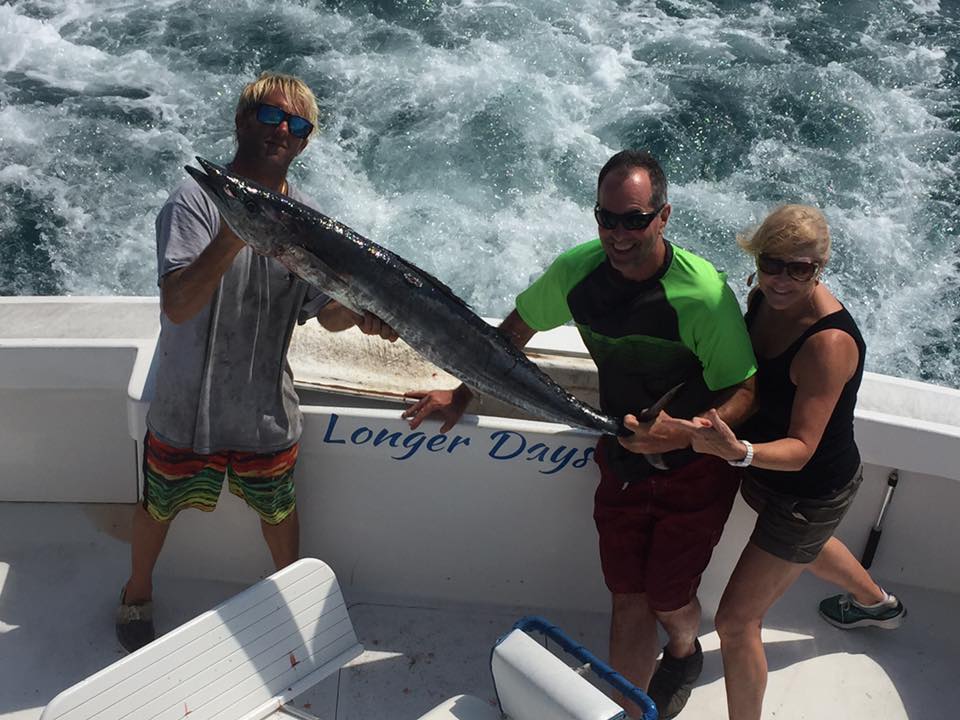 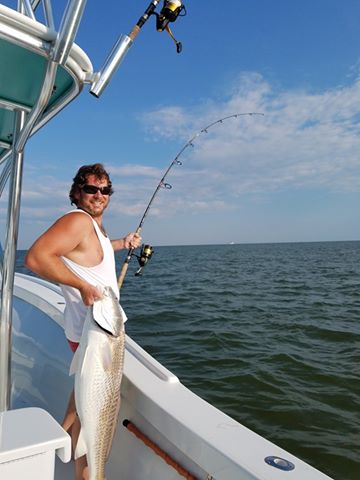 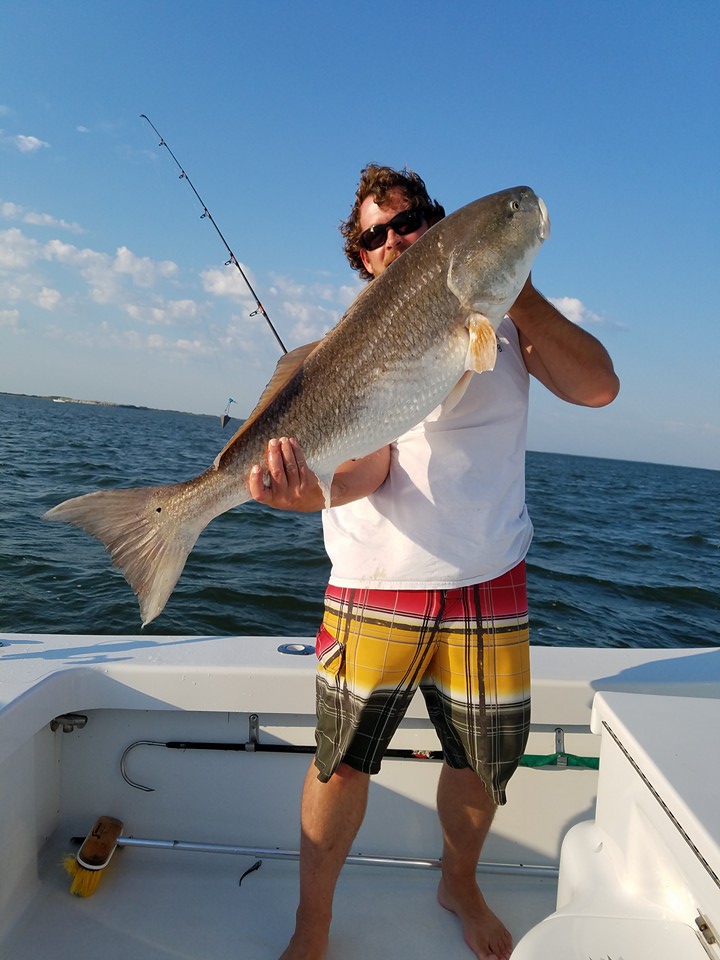