The Wahoo's showed up in full force Yesterday with many of the Fleet catching Multiples.  With Wahoo, if you catch 50% of the fish you hook up with you are DOING GREAT...  Nice Batch of Dolphins and Kings.  Nice Day ion the Water.  Unfortunately that will end around Noon Today, when a DRUNK FRONT comes in.  Get your Rum Ready..

Plenty of Blues mixed in with Spanish in the afternoon.  Nice Drum and a Few Trout in the Morning.

Mainly Sea Mullets and a few Pompano's.  Blues and Spanish on Metal.

William Vine of Ogdensburg had a 44 Pound Wahoo aboard the Marlin Mania.

Ben Hogan of Center Rutland Vt had a 54 inch Cudda Release aboard the Carolina Girl.

Justin Kovatch of Kittanning Pa had a Sail aboard the Lady Liza. 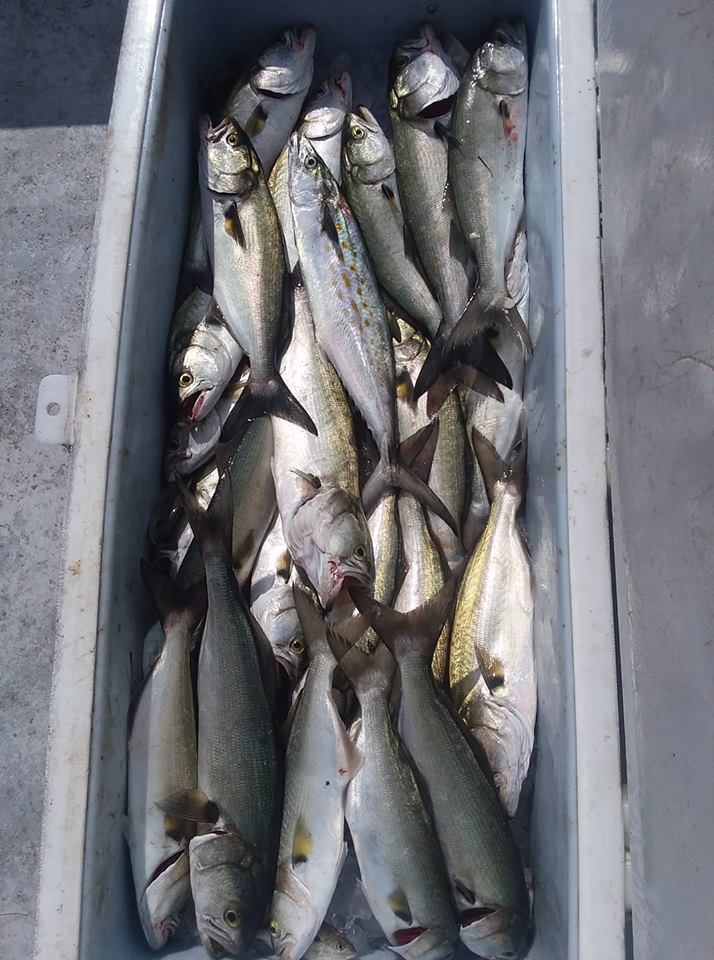 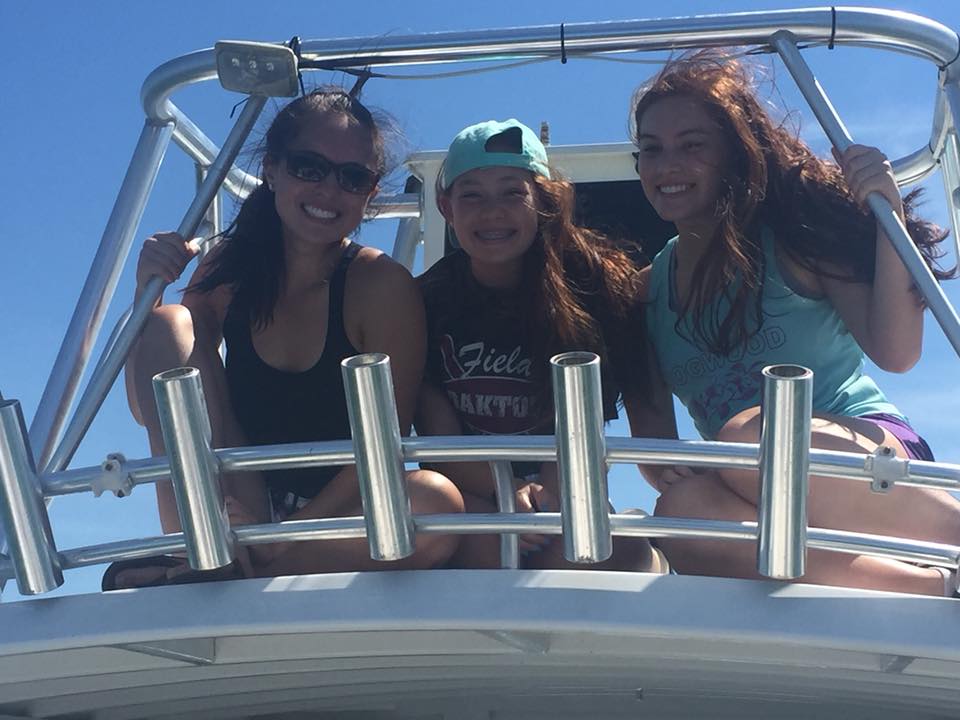 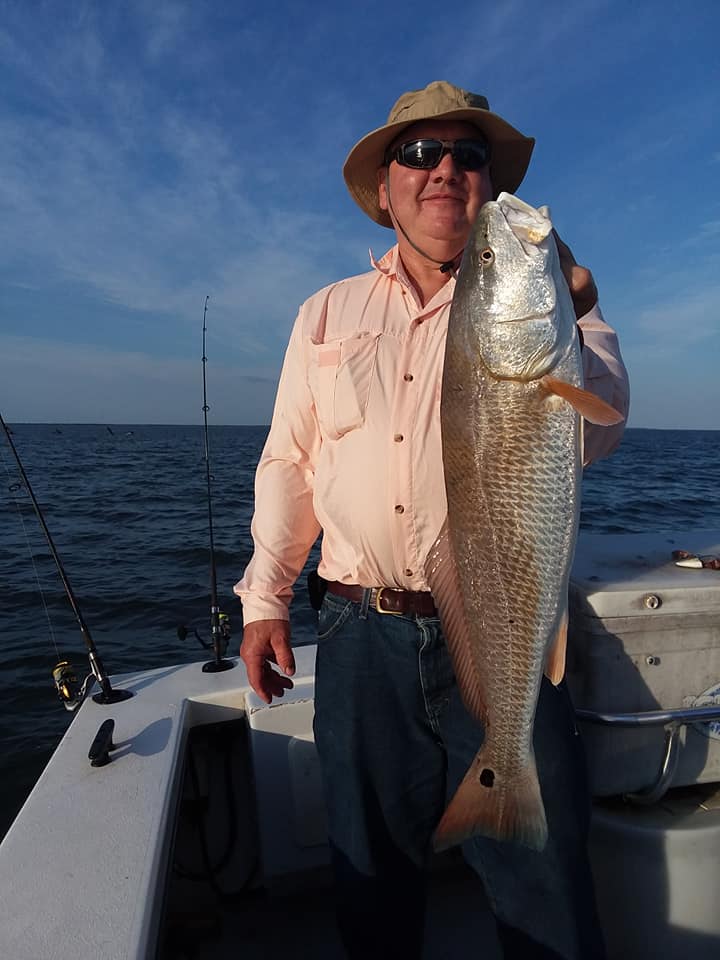 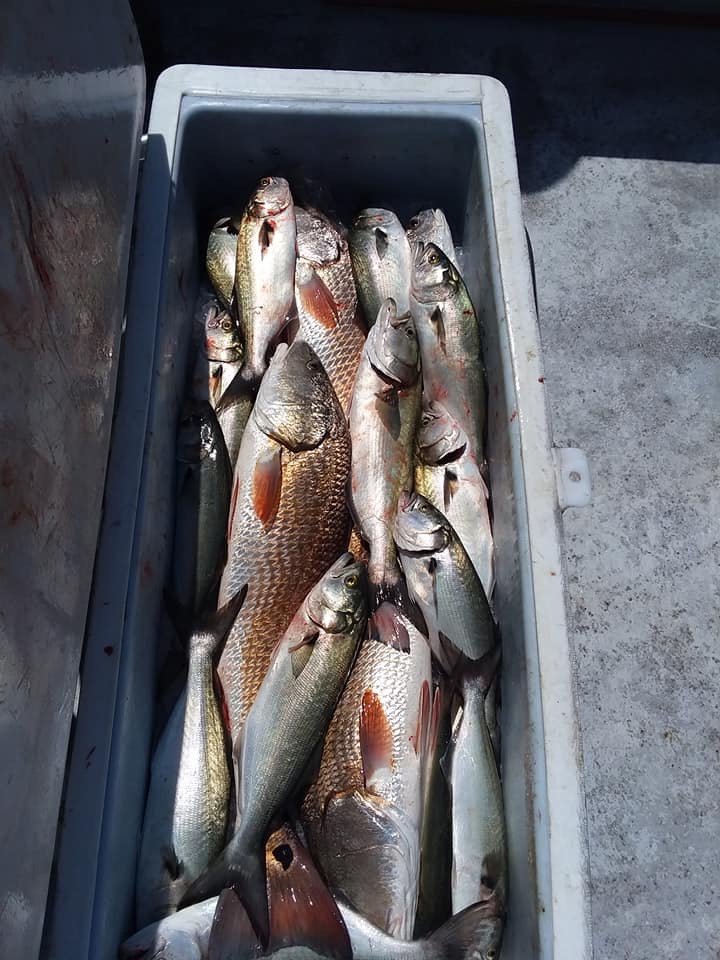 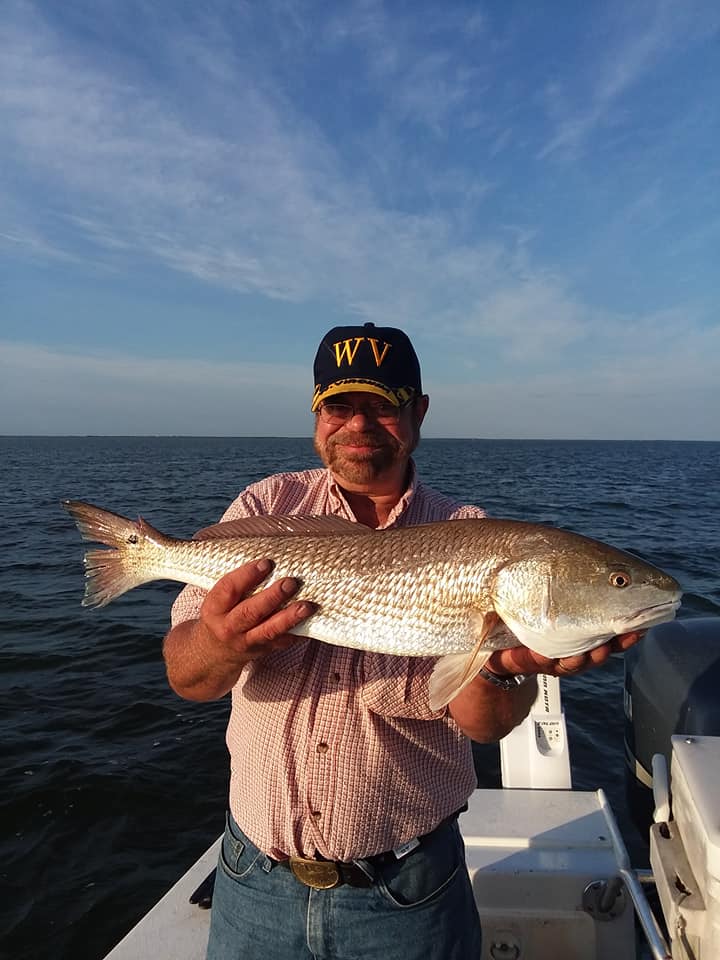 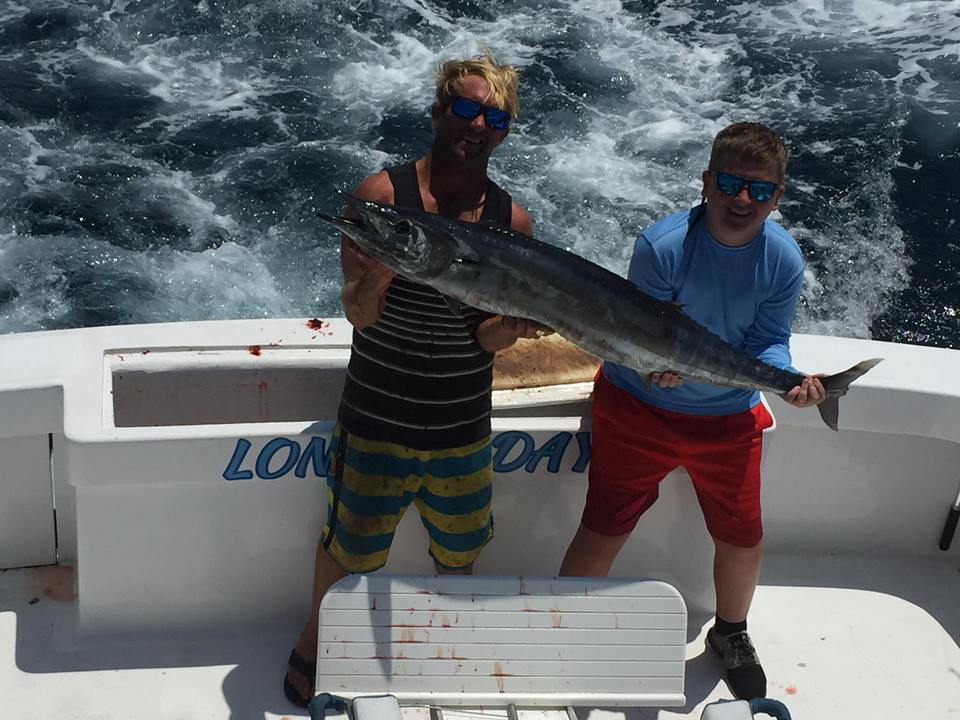 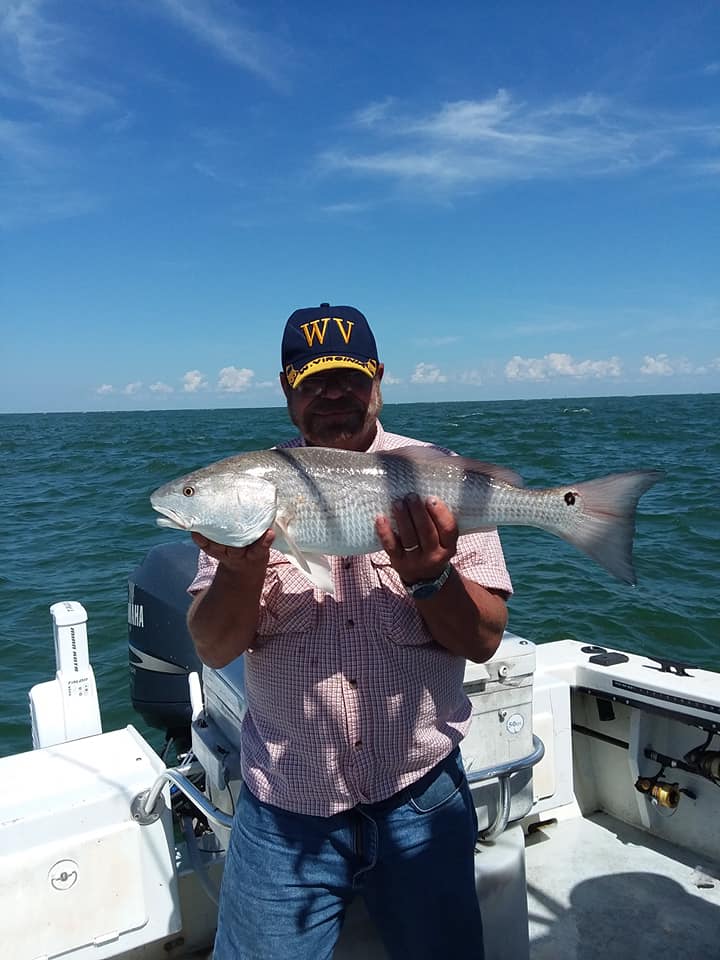 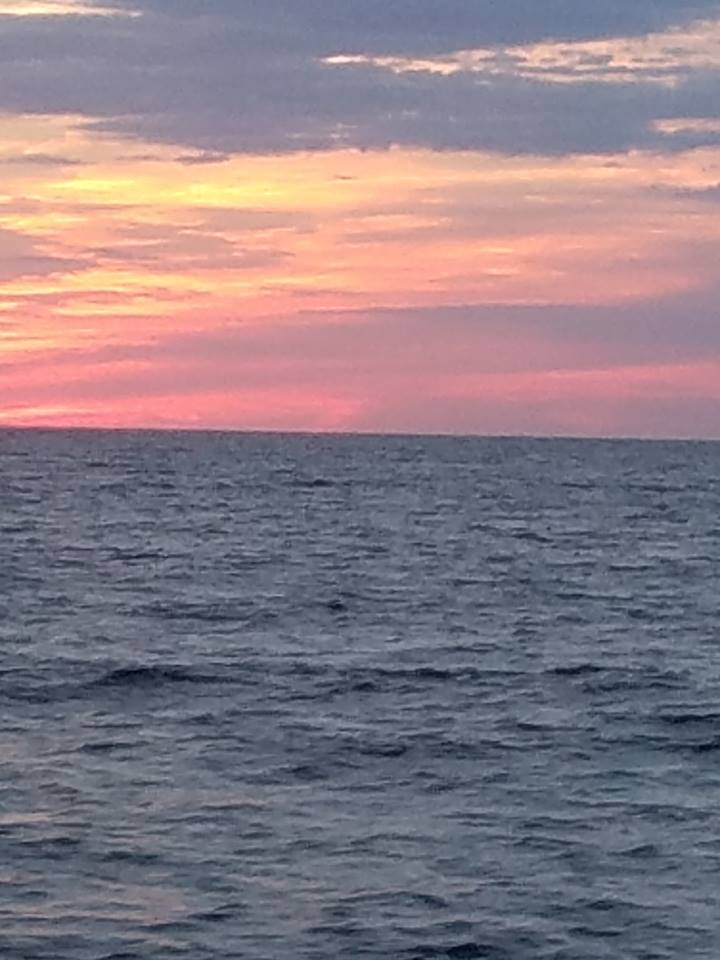 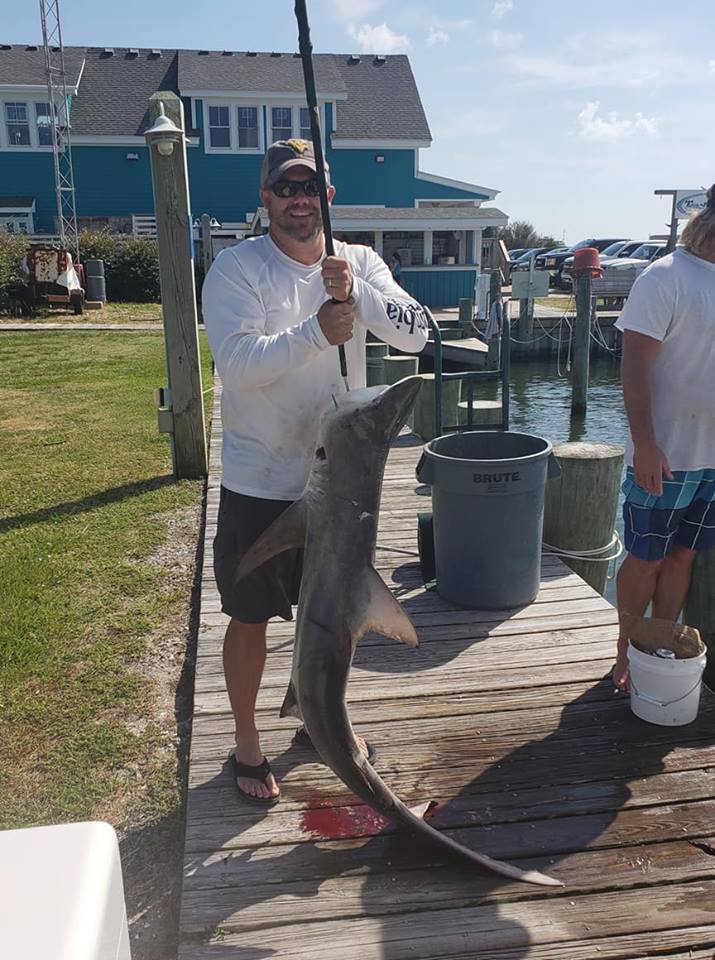 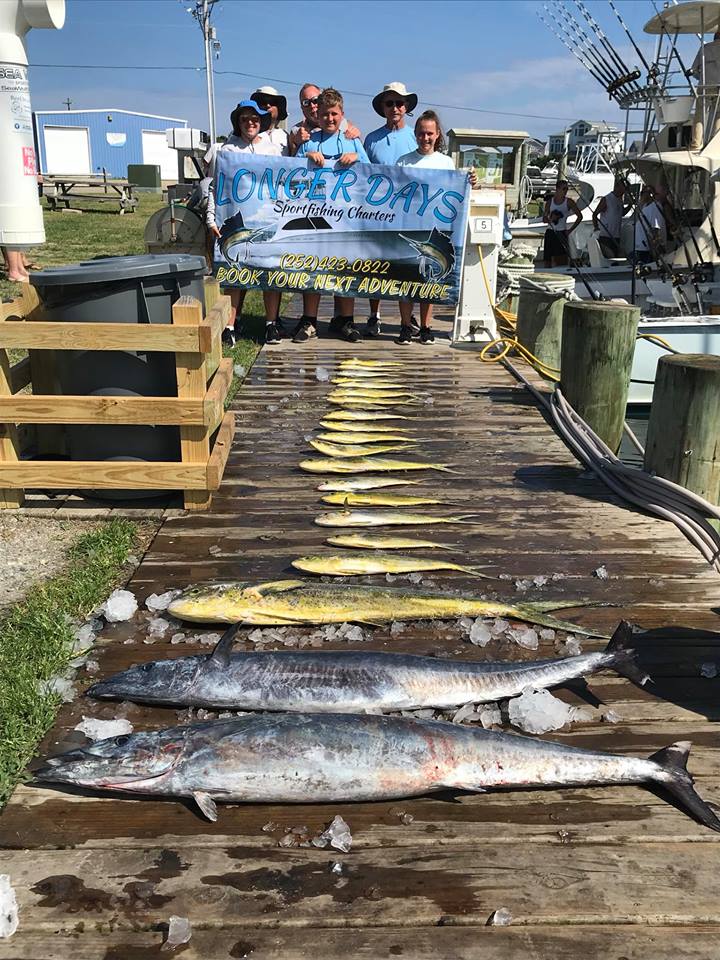 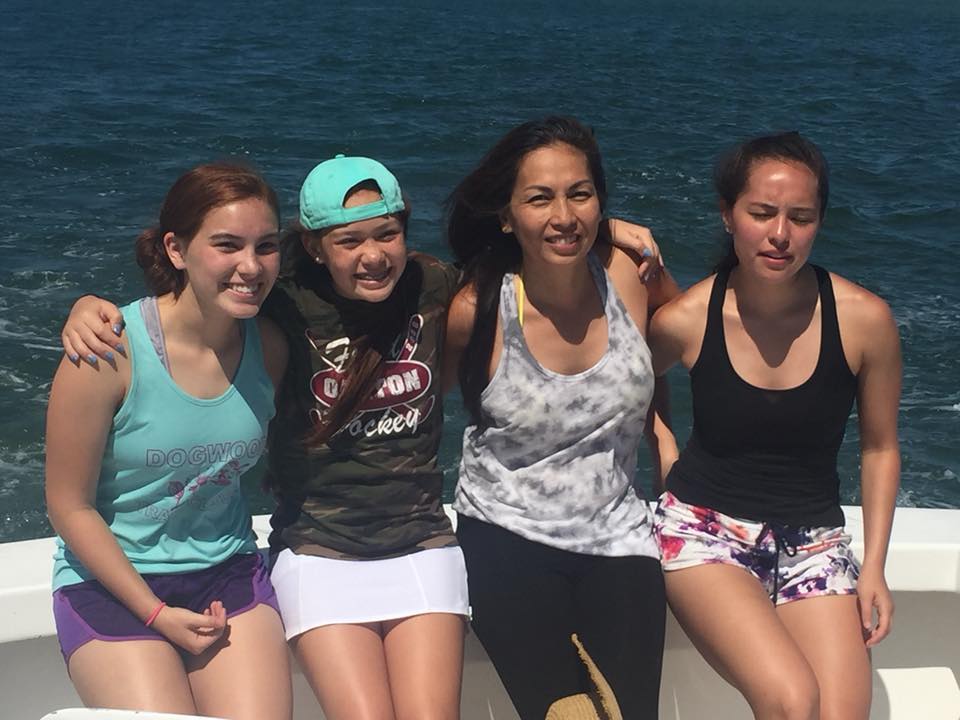 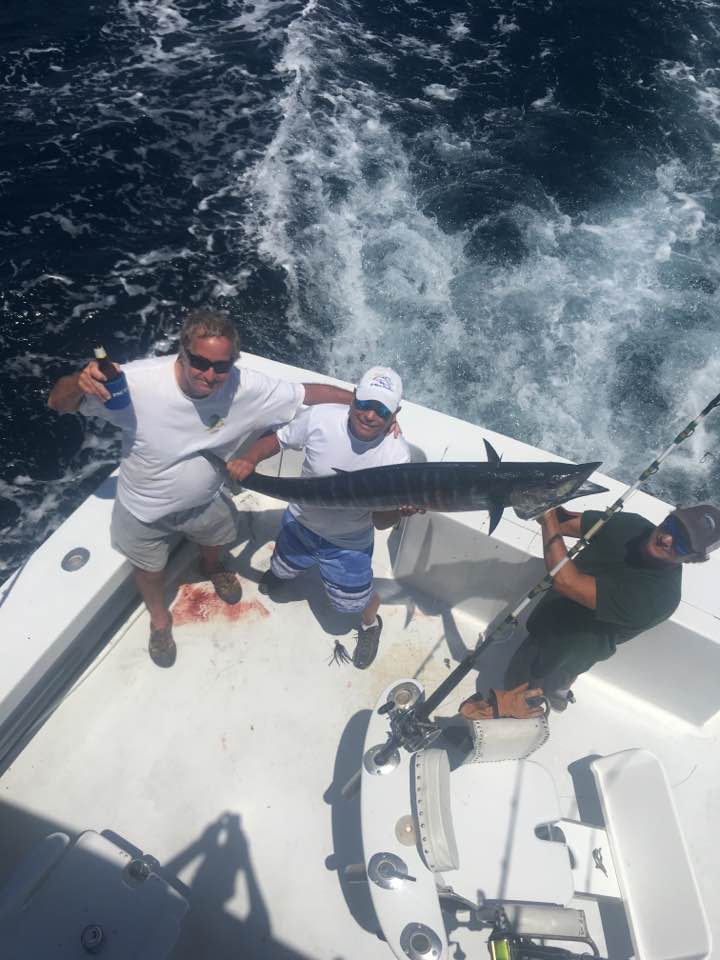 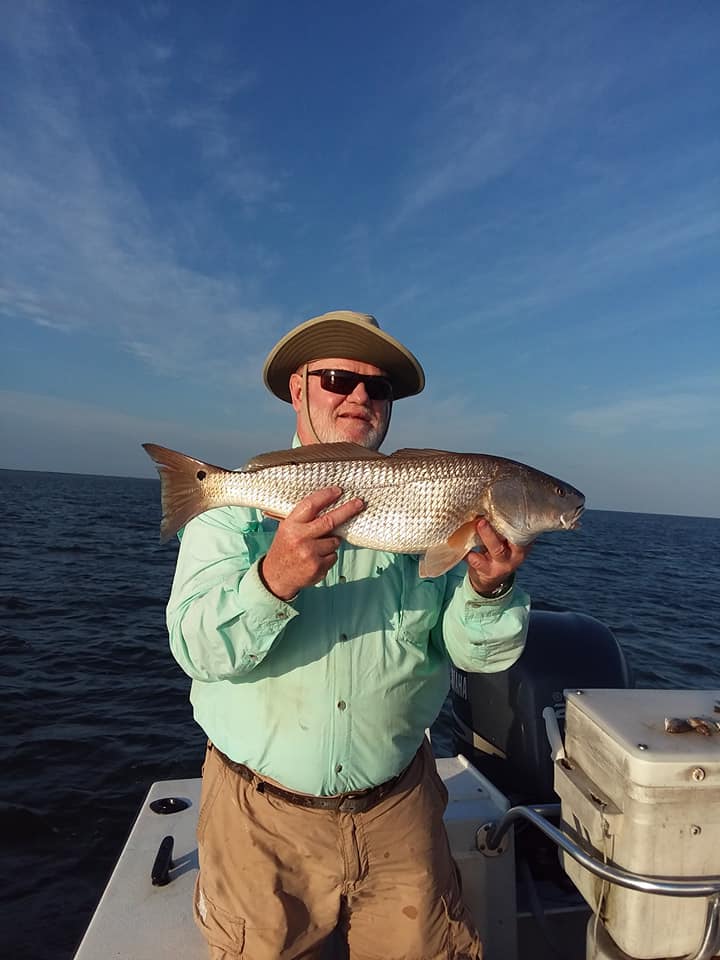 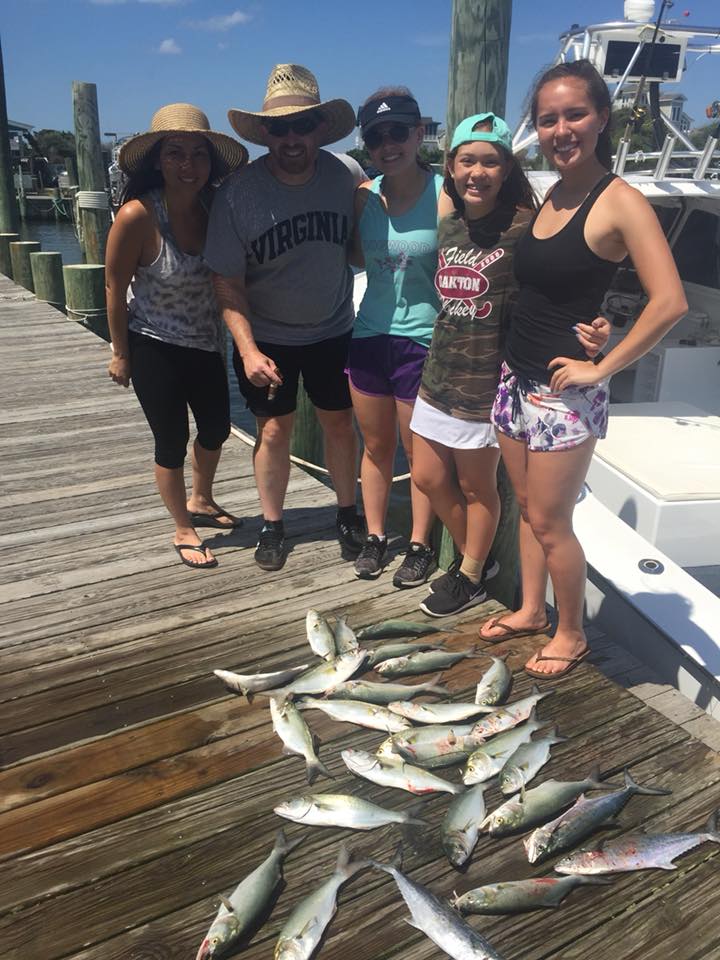 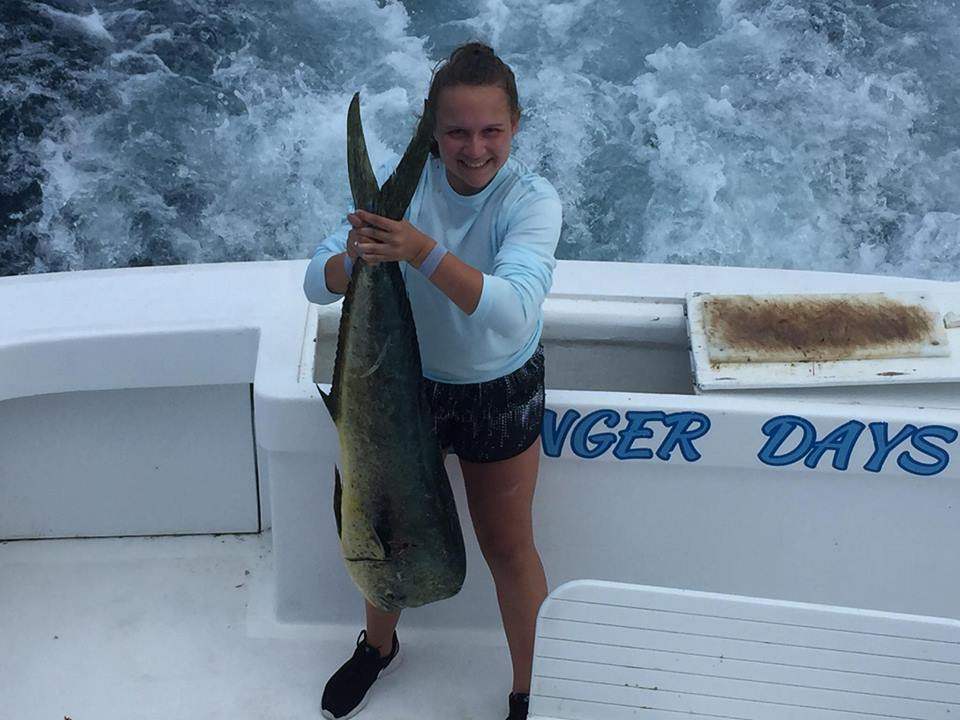 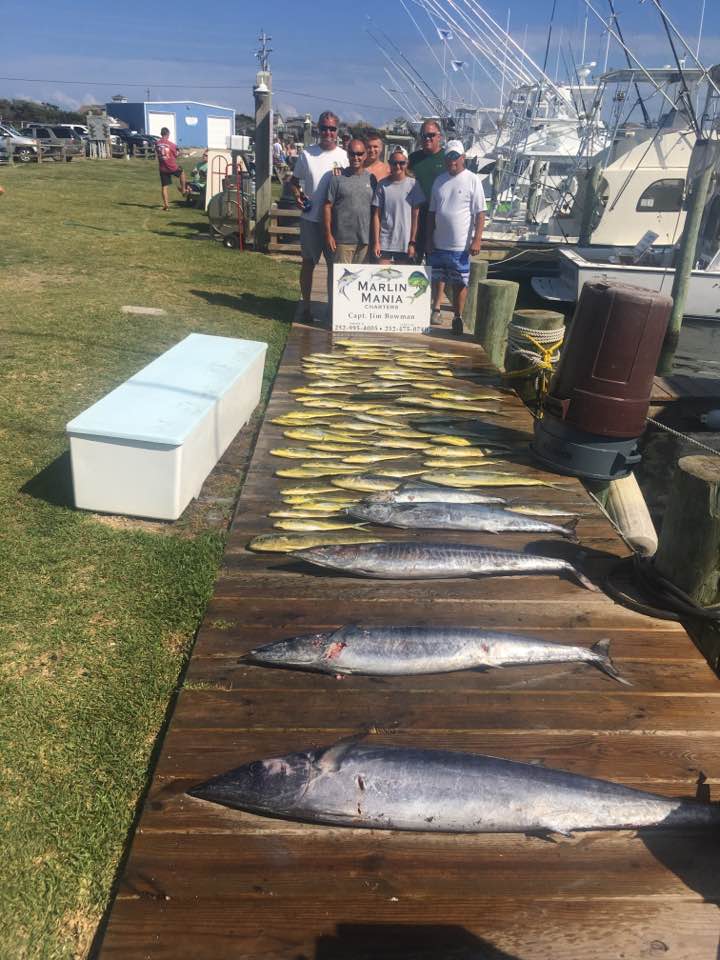 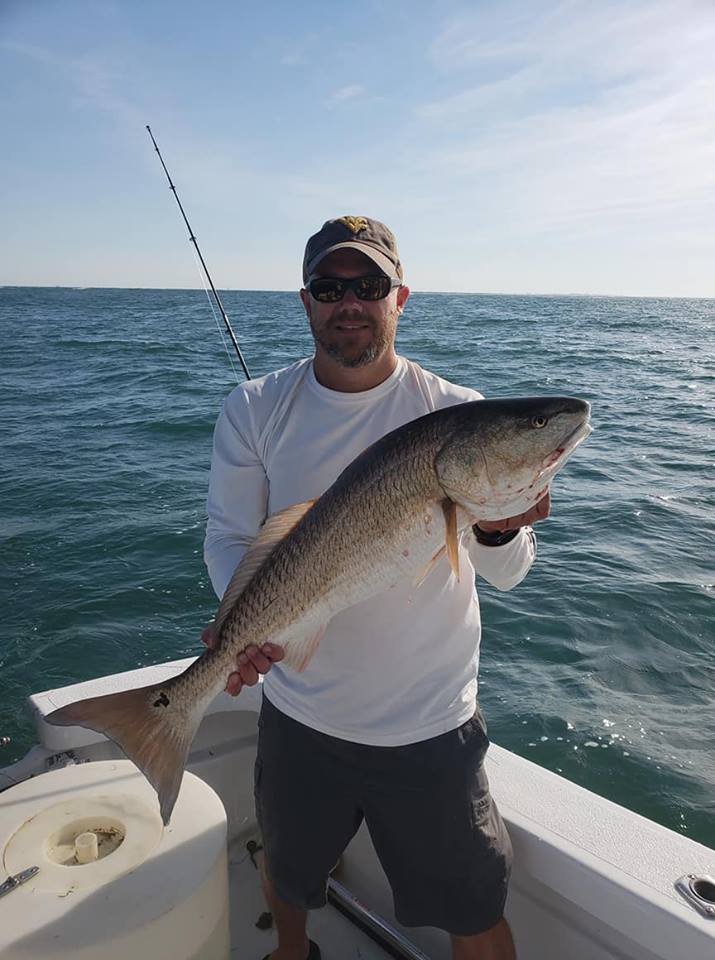 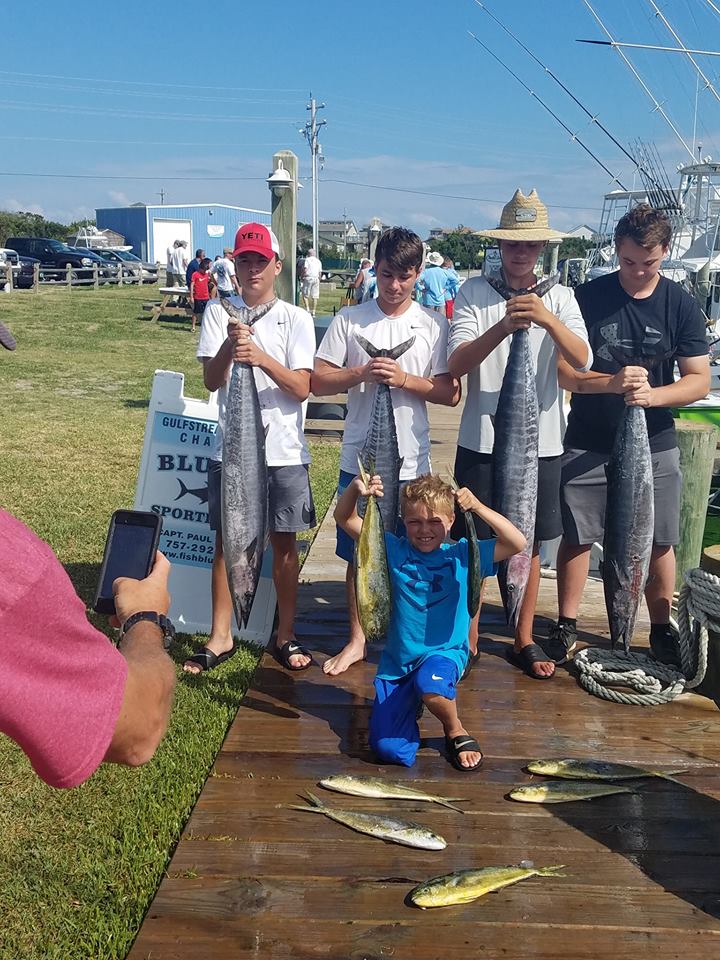 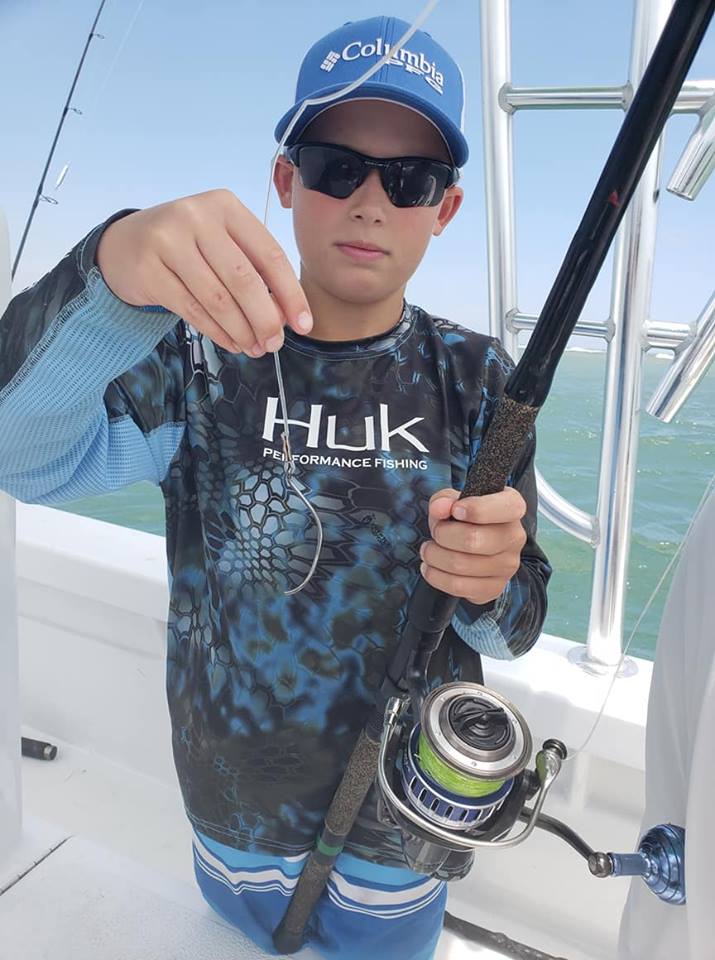