Wow Nice Catches of Wahoo have hit the Docks again along with a Scattered Tuna Bite.  InShore was a Phenomenal DRUM Bite with Drum of all Sizes.. Nice Sized Specks have Showed up too.  I think the turbidness of the Water has Calmed Down a Bit Since the Storm and it's Starting to look Cleaner.  Spanish and Blues on the Outside.  Beach has been Slow with Scattered Blues and a Few Spanish.. Some Pompano and a Few Sea Mullet .  Lots of Short Pups..

Billy Martin of Hartfield Va had a 57 Pound Wahoo Aboard the BlueFin.

Carole Martin of Hartfield Va had a 22 pound BlackFin Tuna Aboard the BlueFin.

Corri Campbell of Lanexa Va had a 40 pound Wahoo aboard the BlueFin. 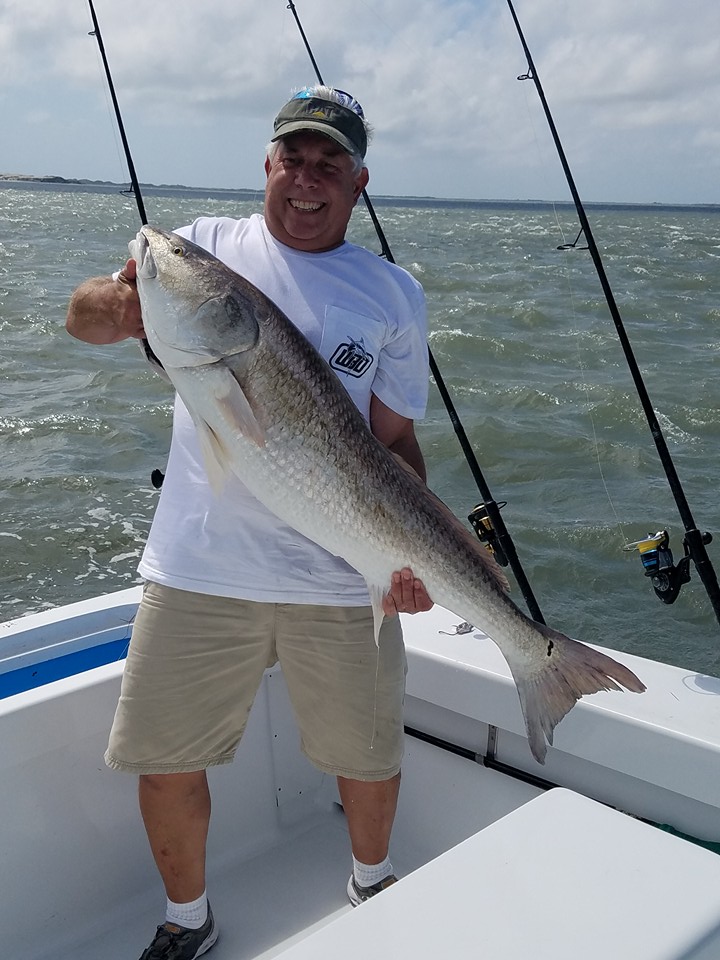 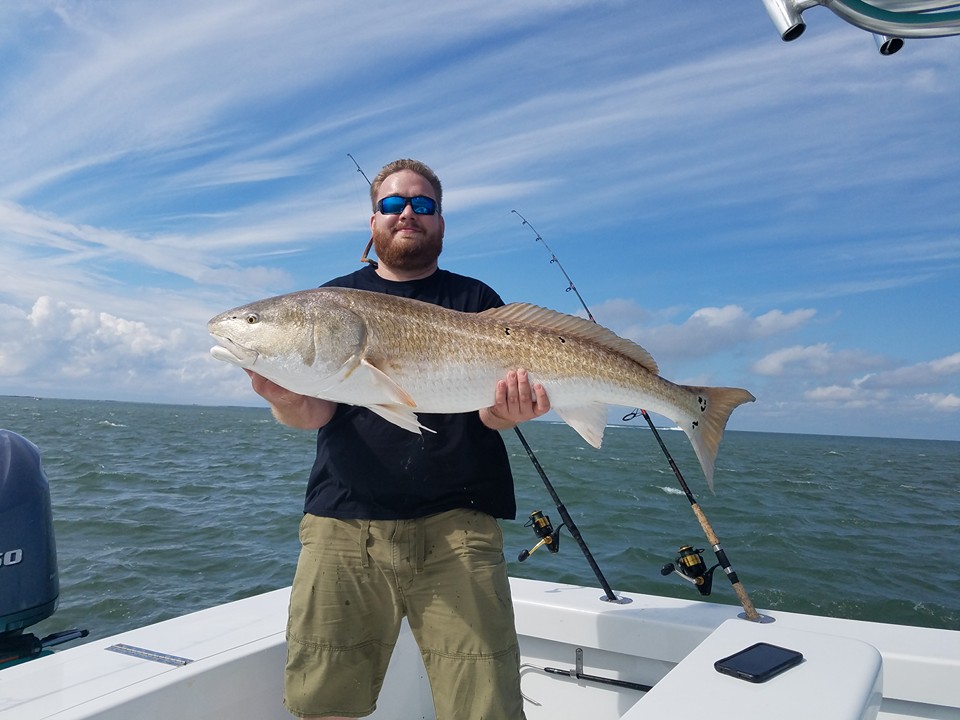 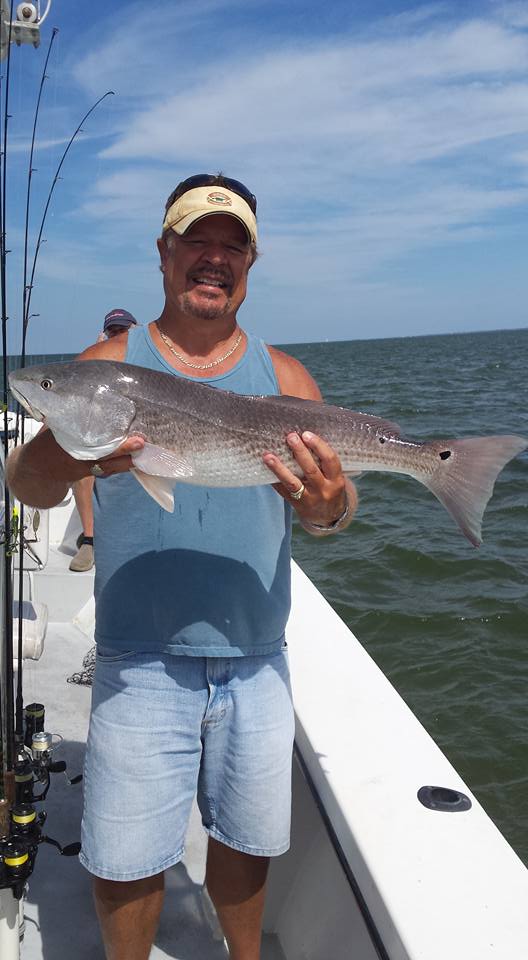 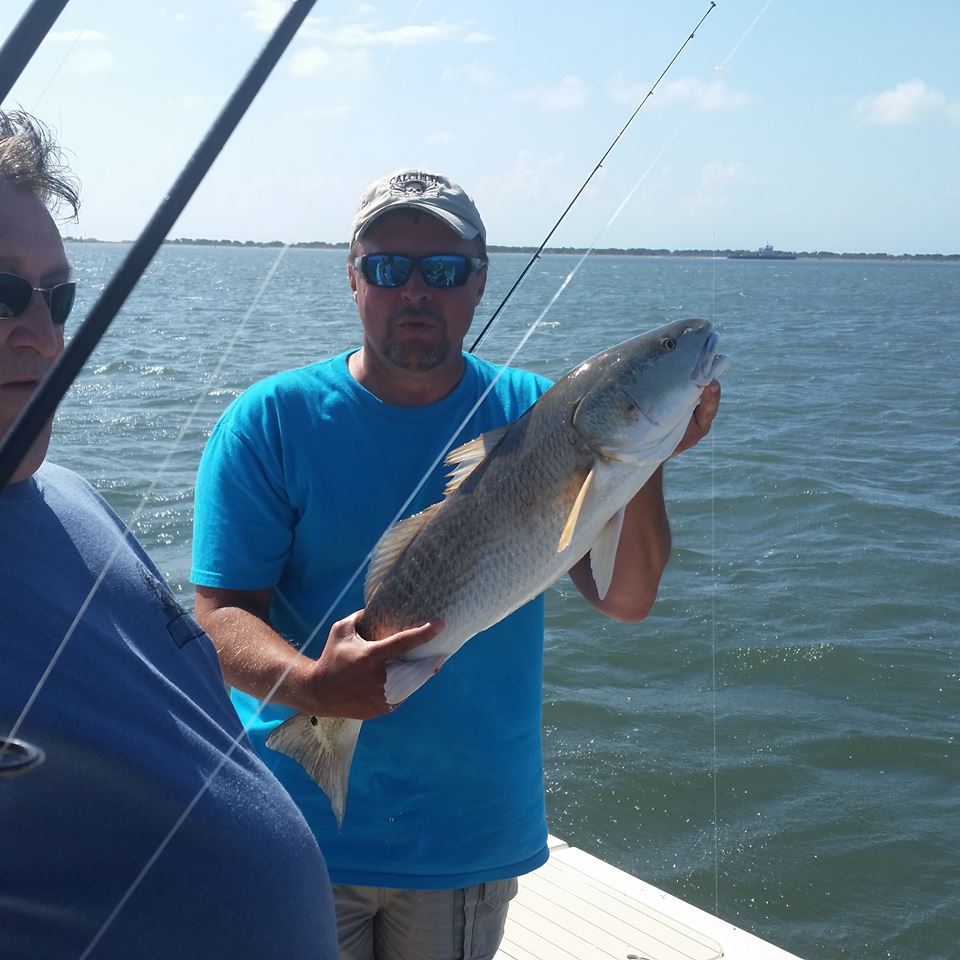 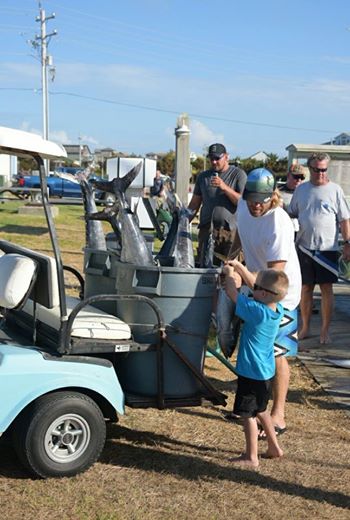 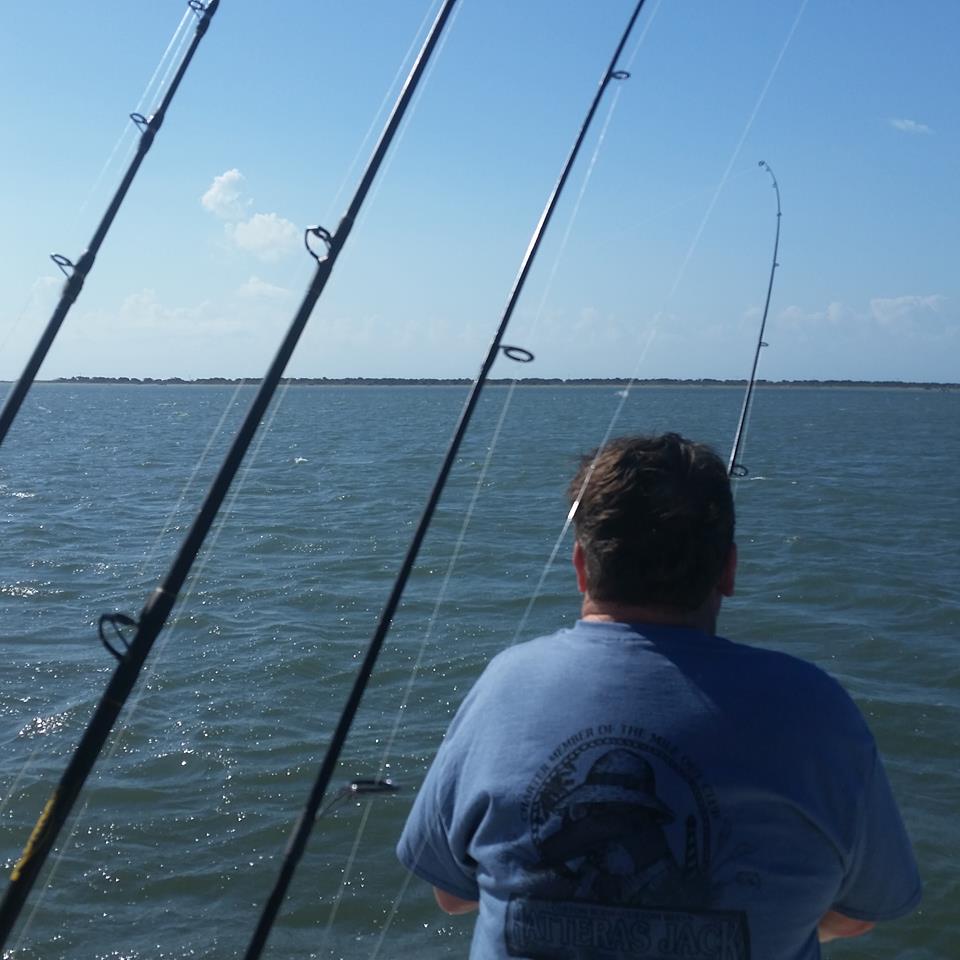 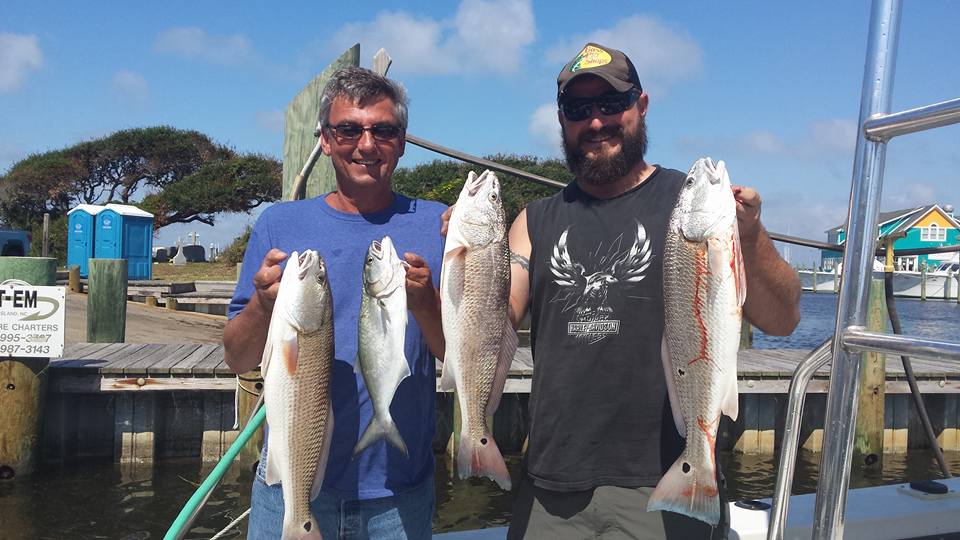 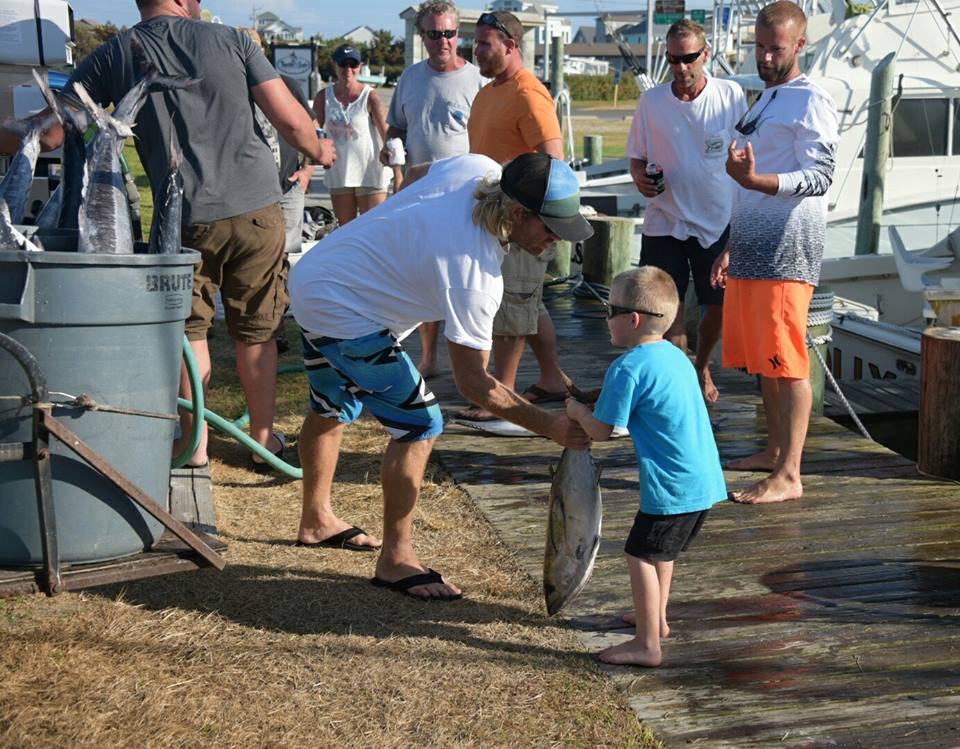 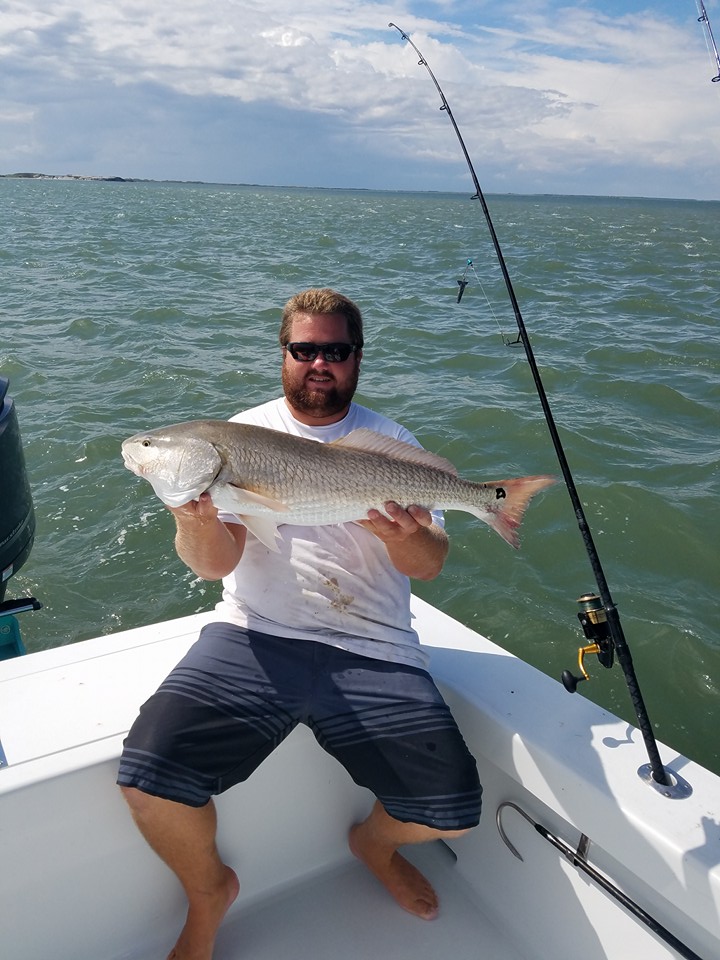 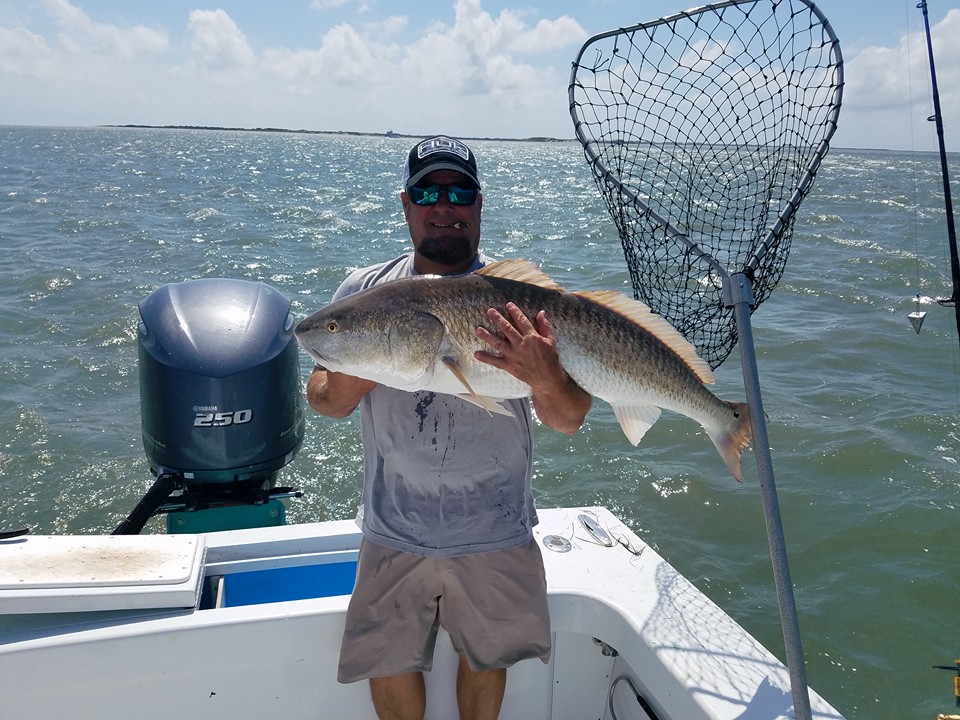 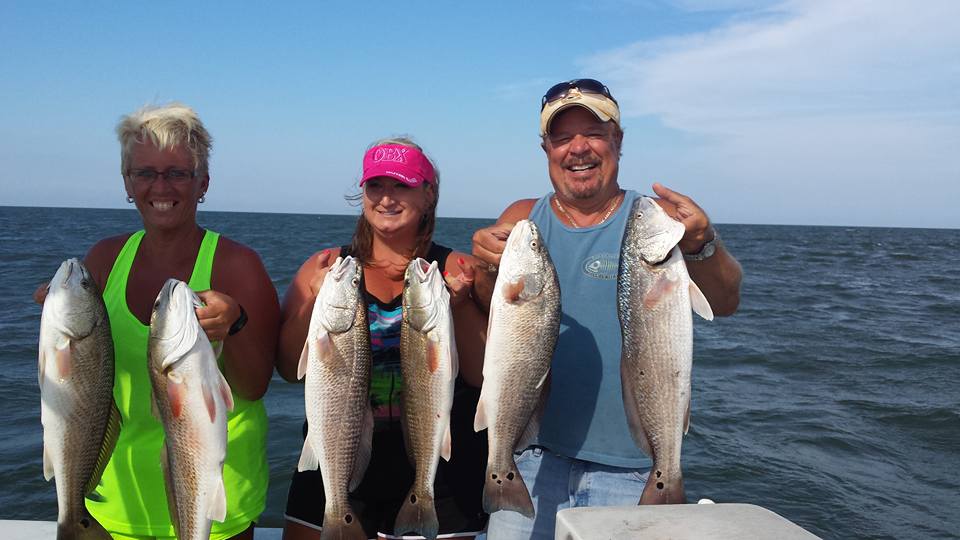 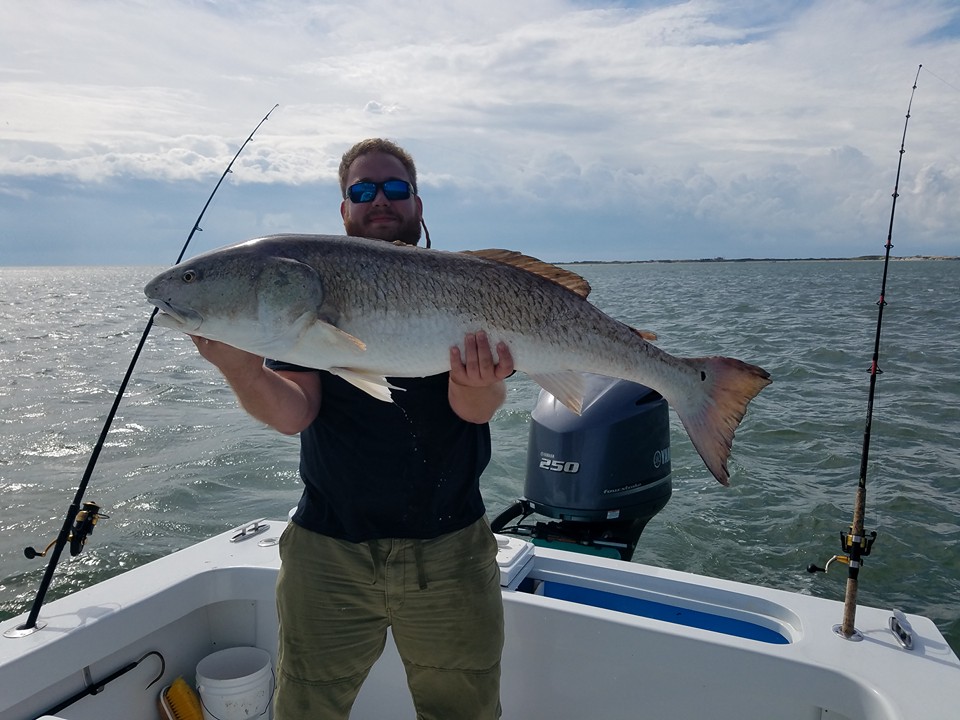 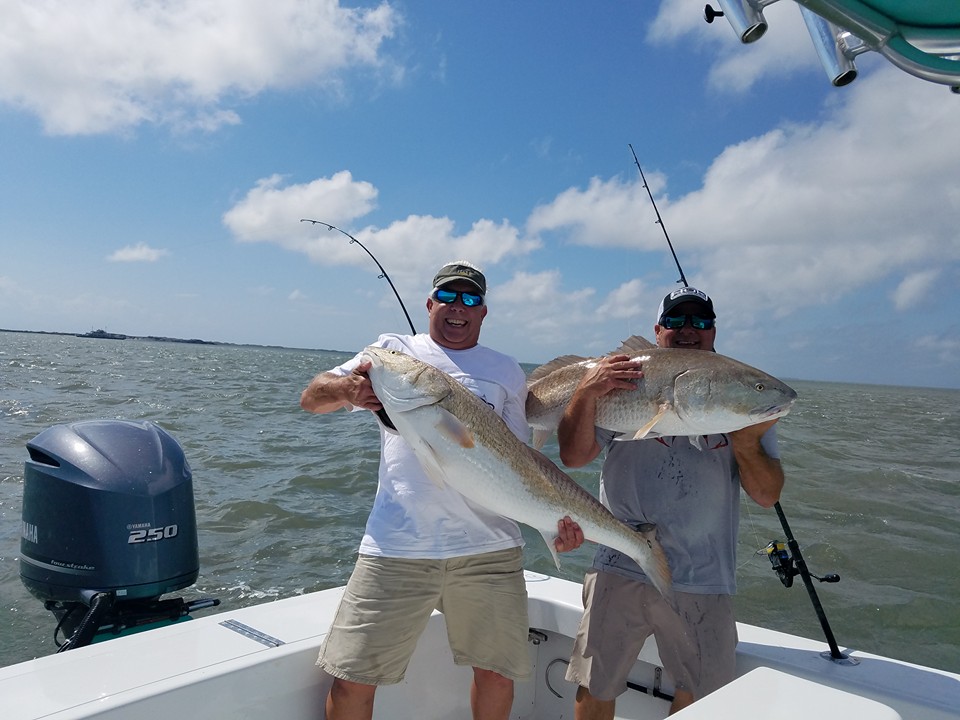 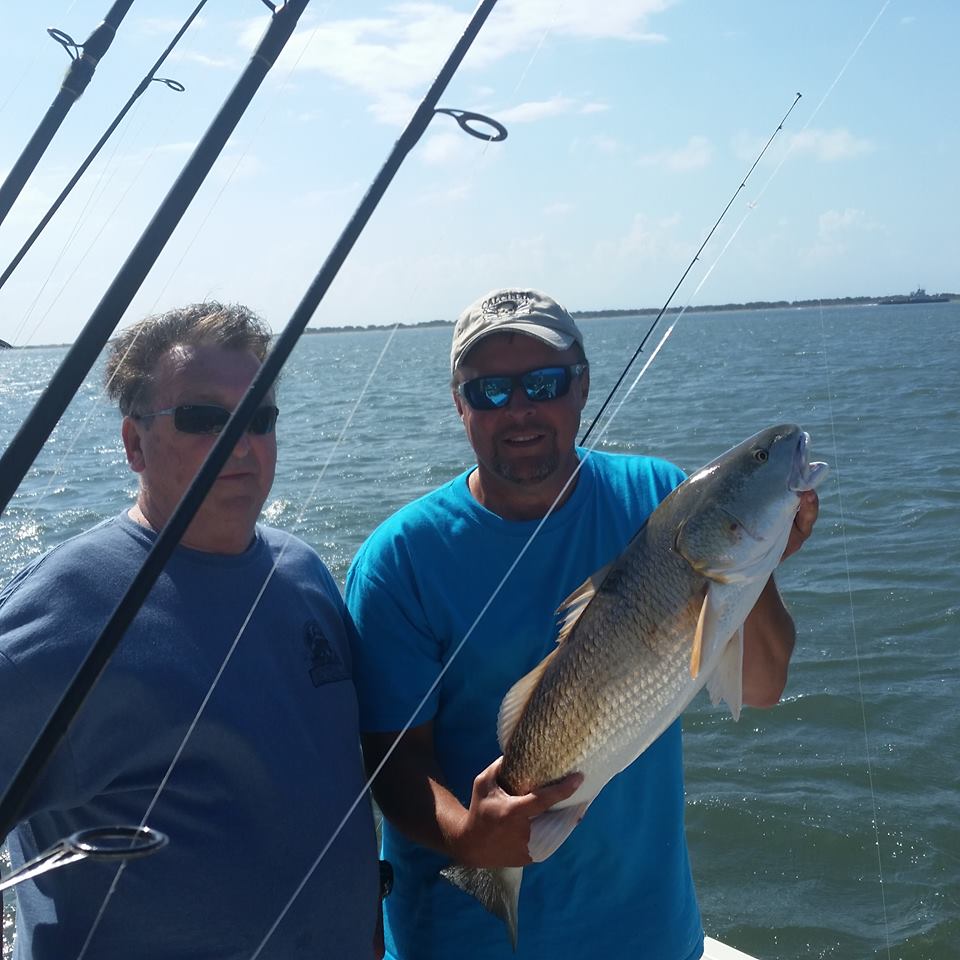 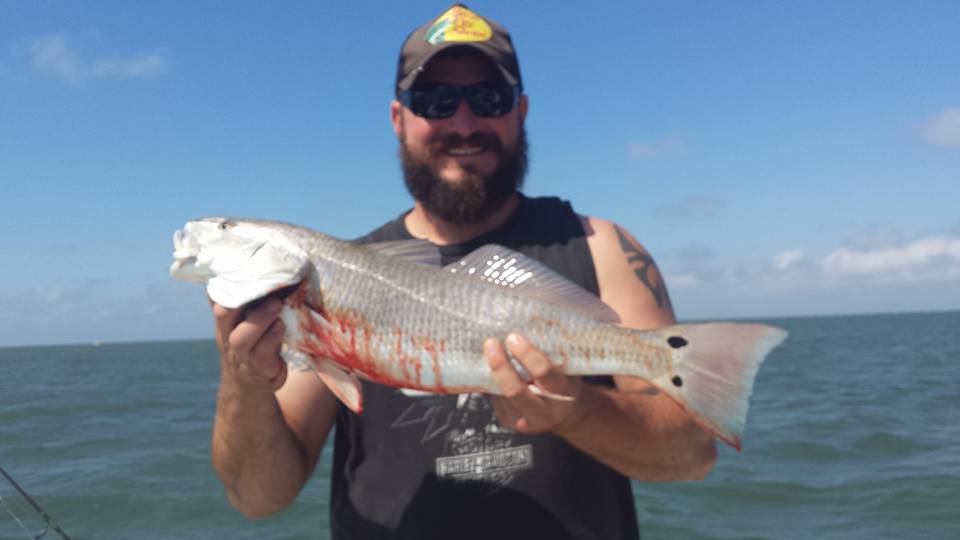 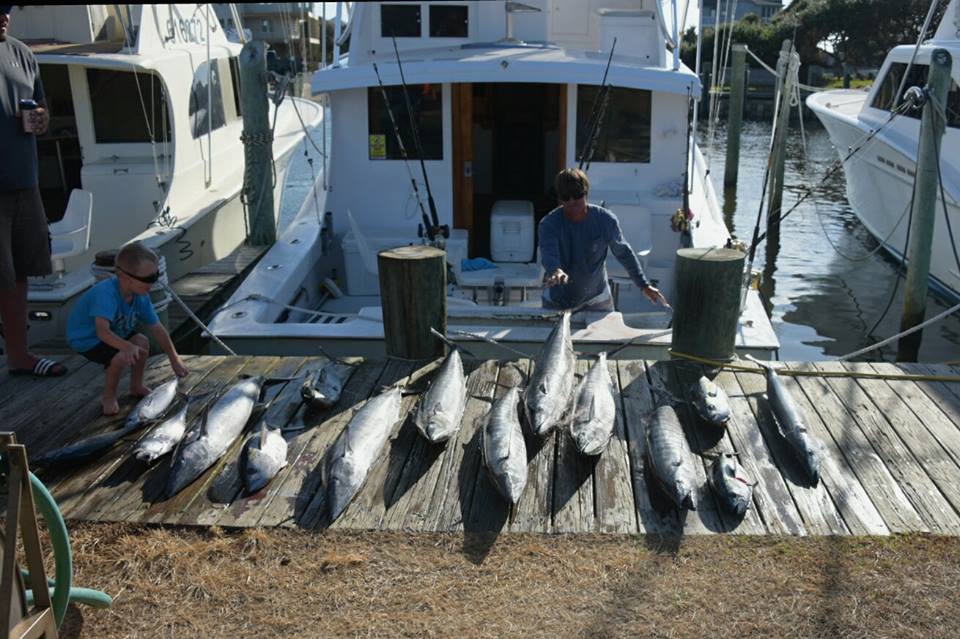 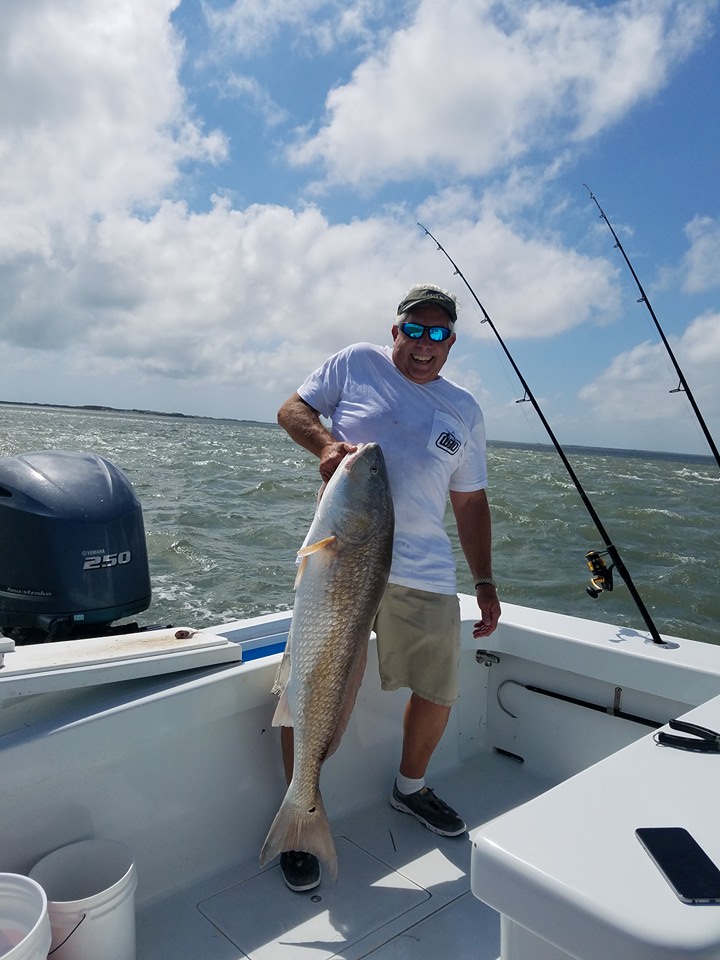 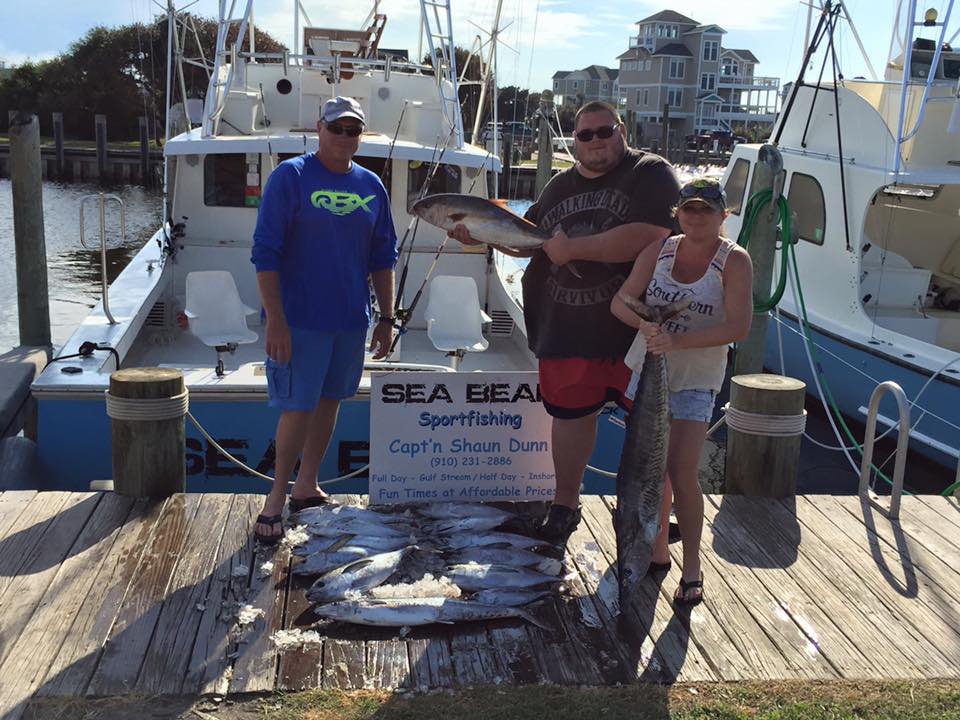 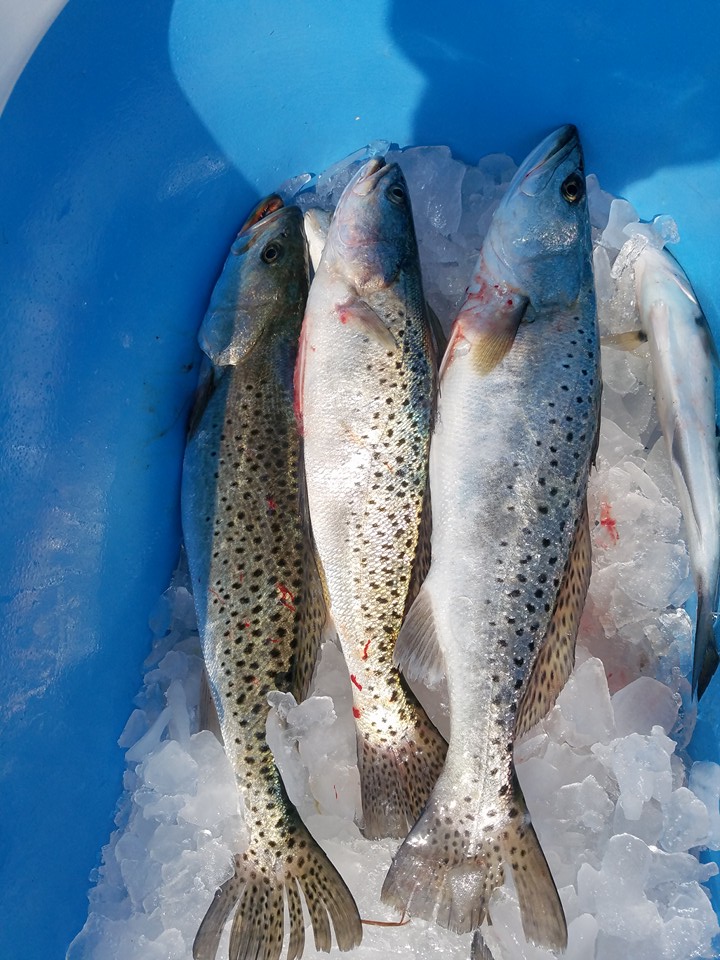 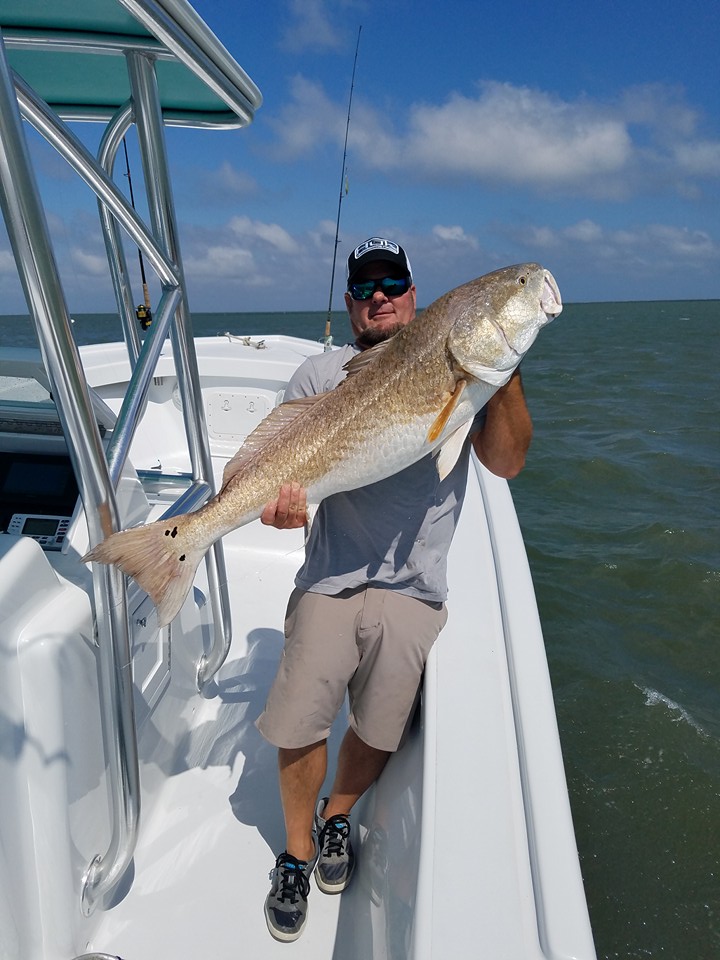