It Topped the Scales at 72 Pounds 7 Ounces and get this the Young  Mans Names is Lucas Duke from Dexter Georgia.  You ain't a Southern  if you do not know who Luke Duke was.  Dukes of Hazard. Well, we can Call this Young Man  The DUKE of Hatteras with that Whopper of a Mahi.

Lots of Dolphin all around the Docks   They were so close my Inshore Boats were able to get off to get Limits on their half day charters.  Throw in a Batch of Cobia and some Triggers.  Wahoo  a Bill and it was a fantastic day on the water.

Lucas Duke of Dexter Ga had a 72 Pound 14 ounce Dolphin aboard the Wasabi.

Until Next Time JAM Out!!!! 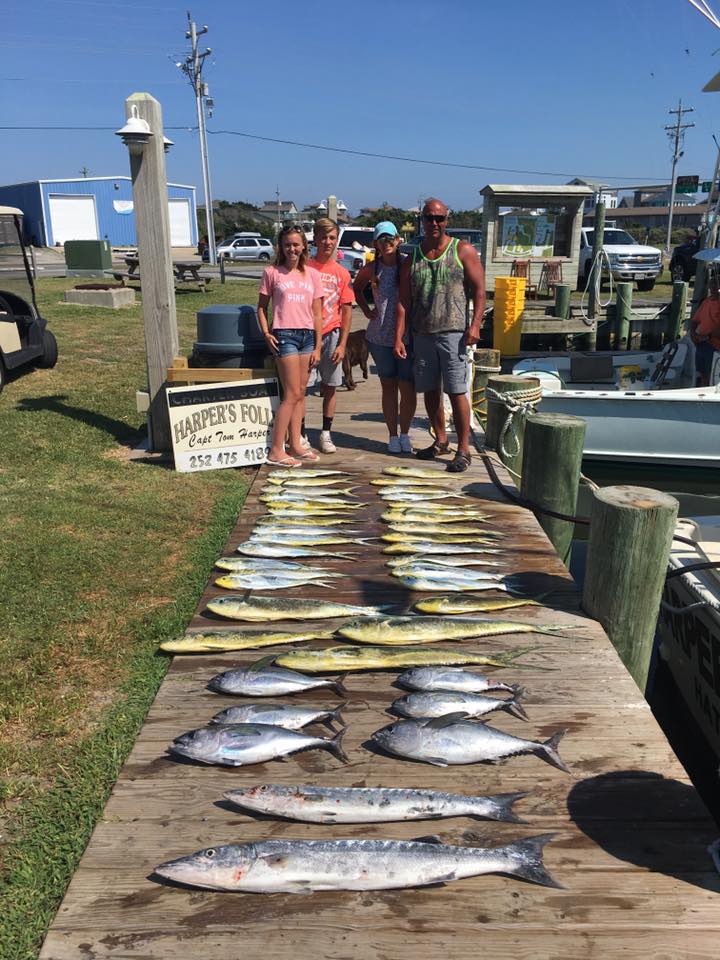 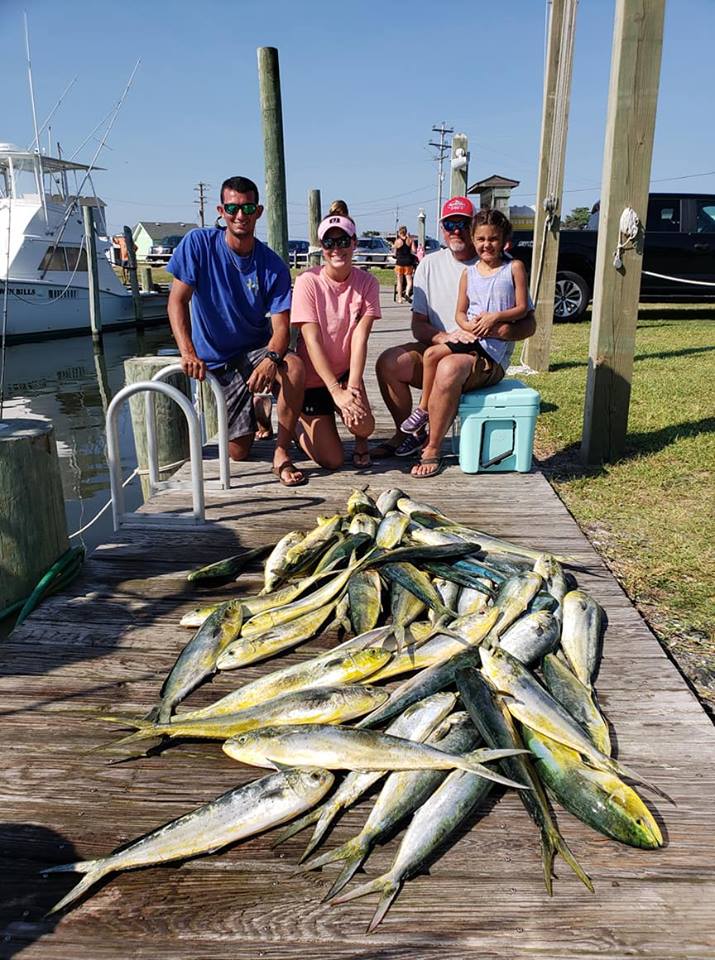 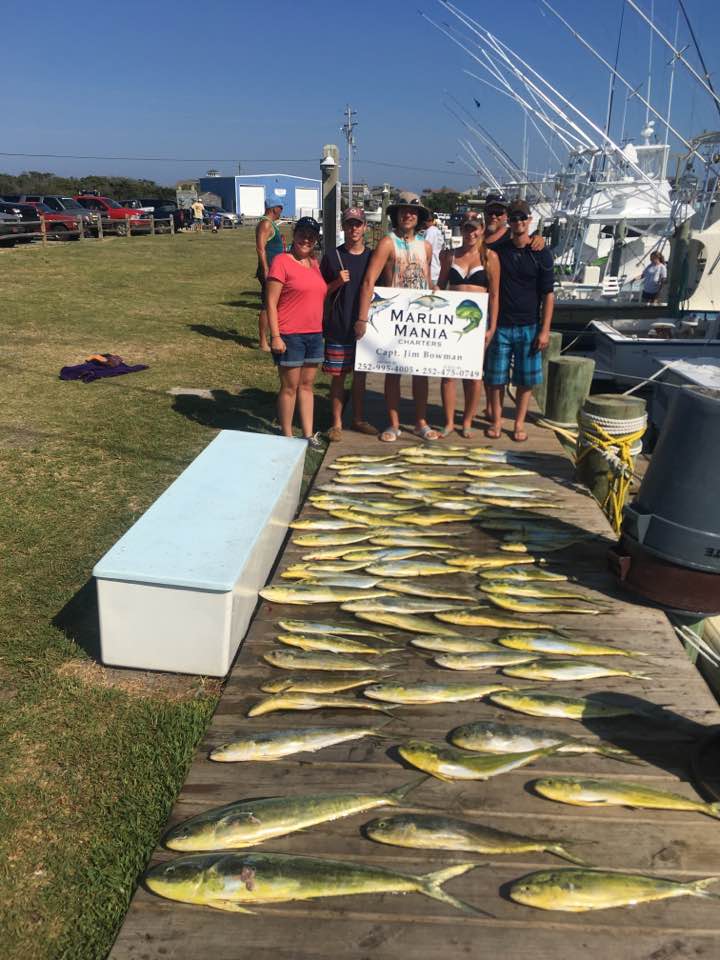 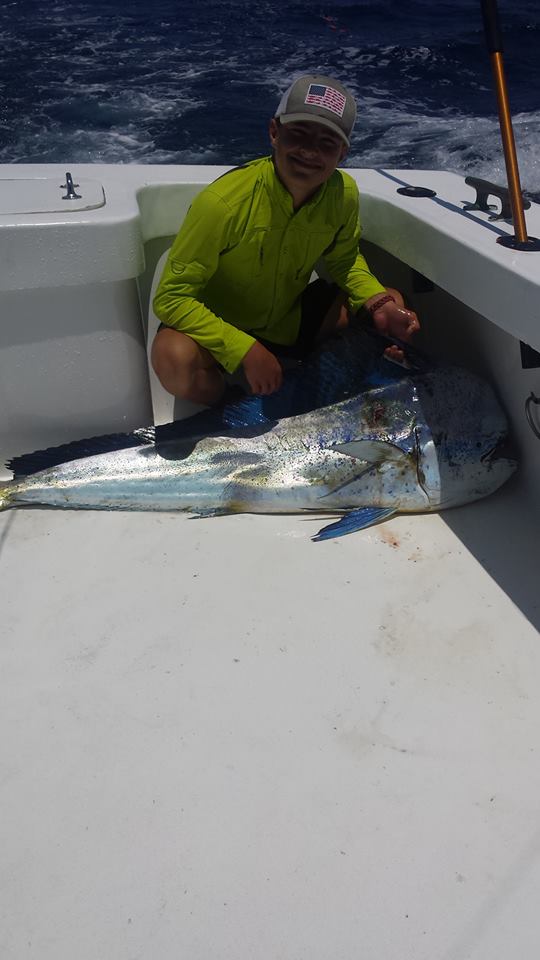 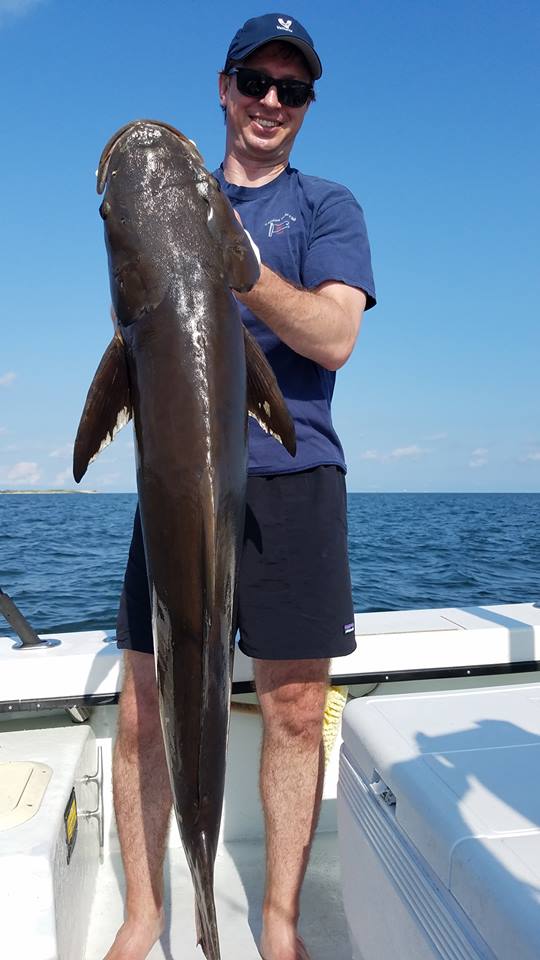 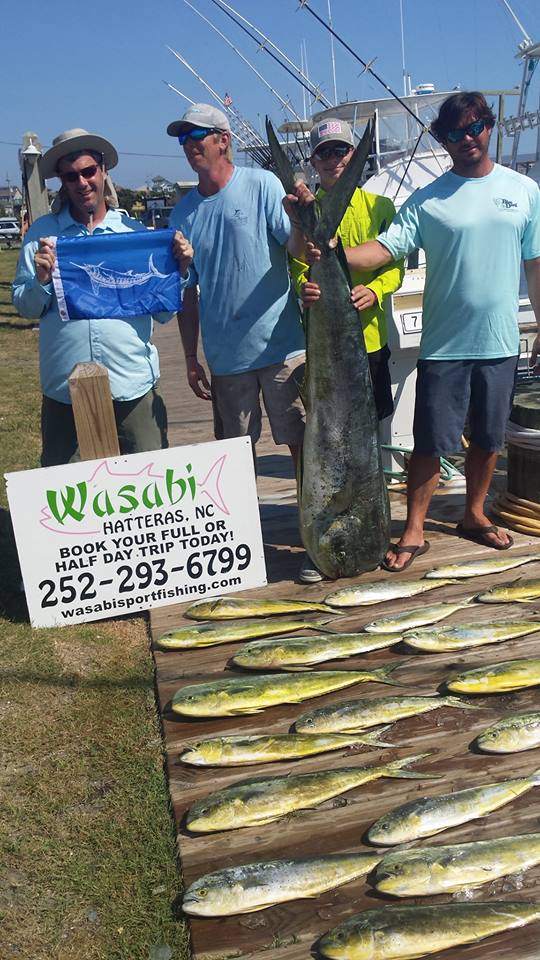 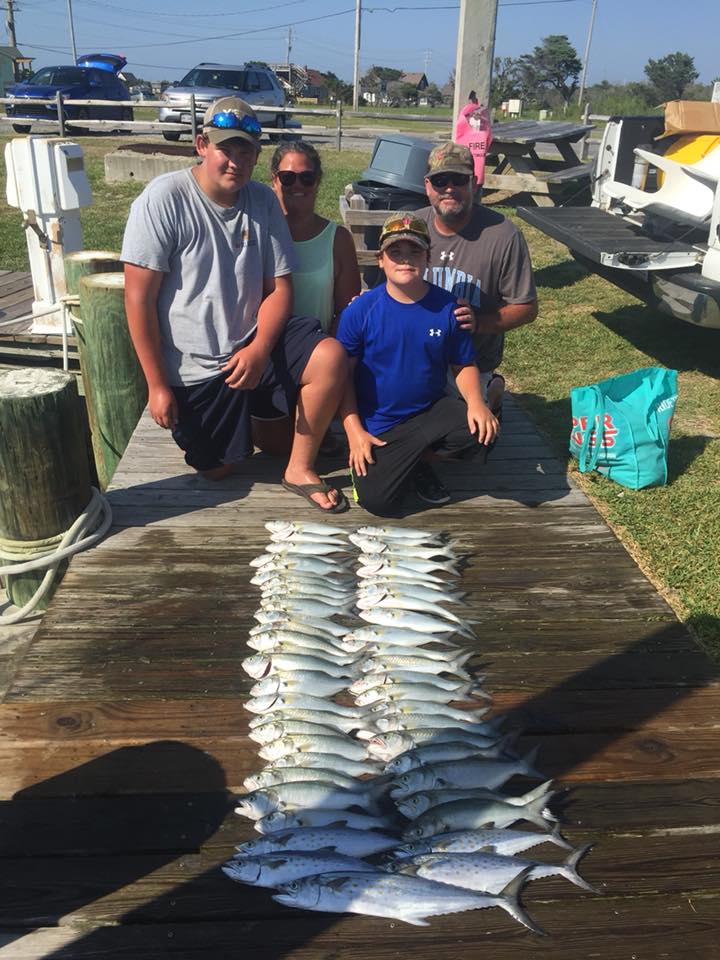 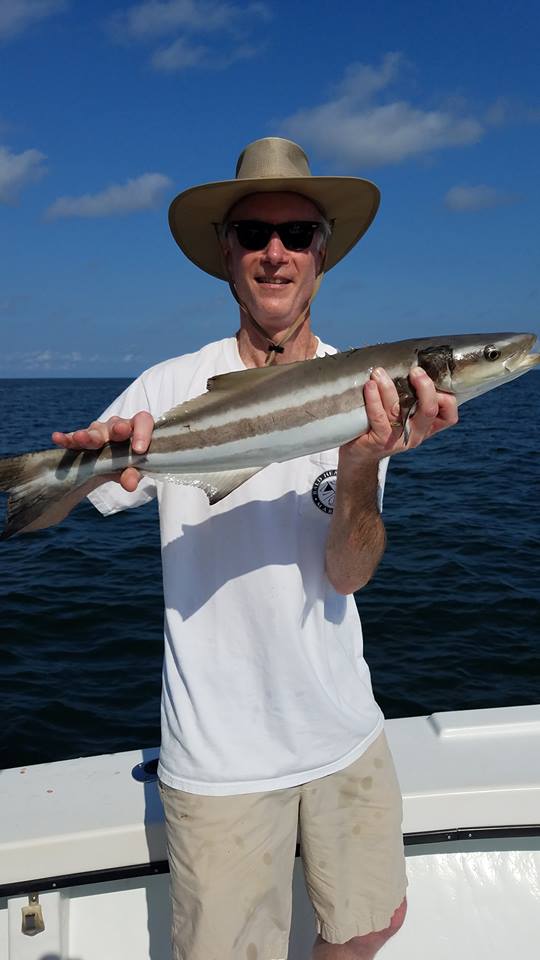 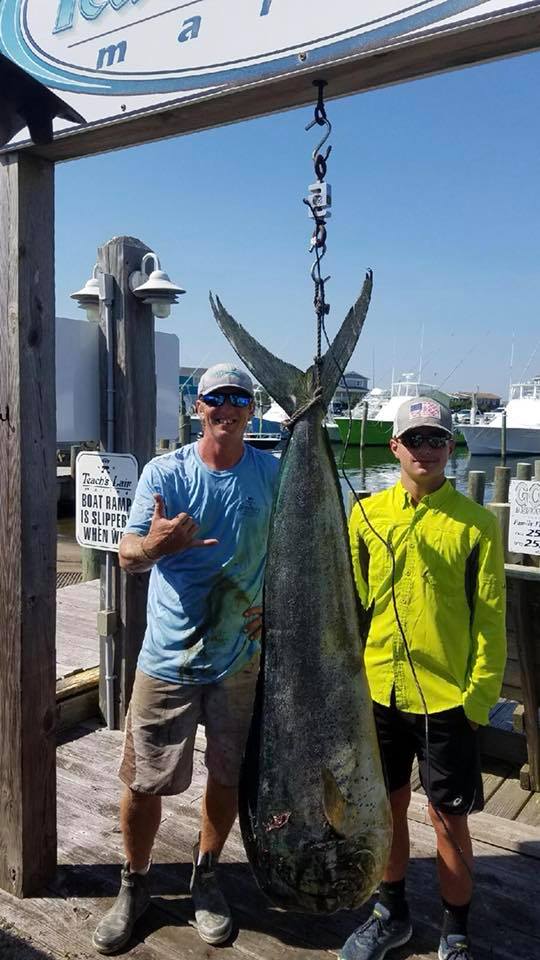 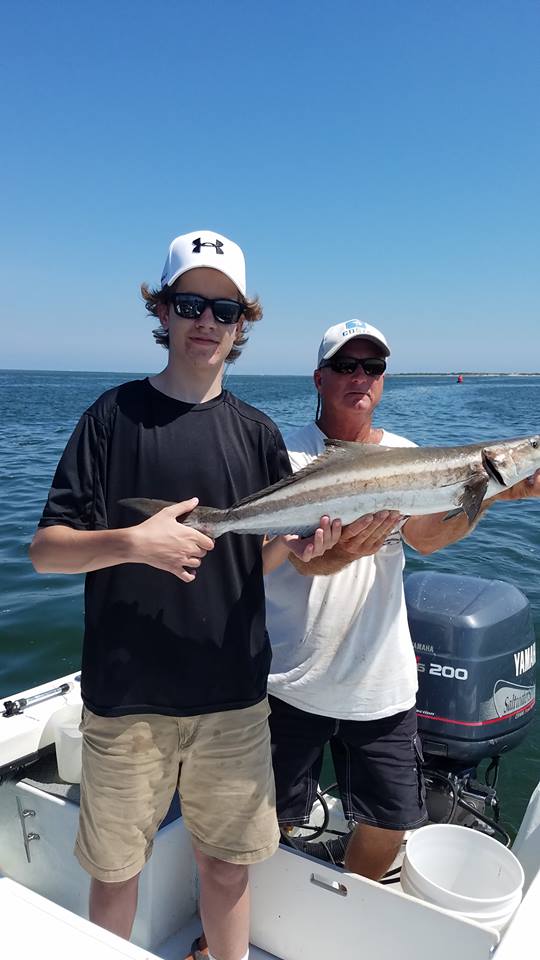 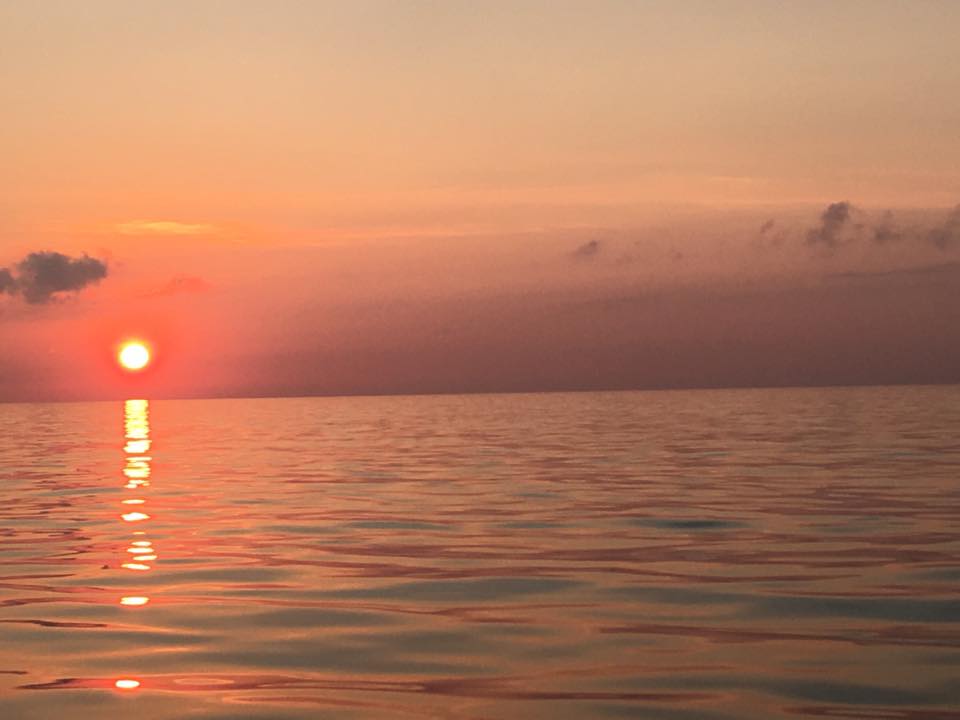 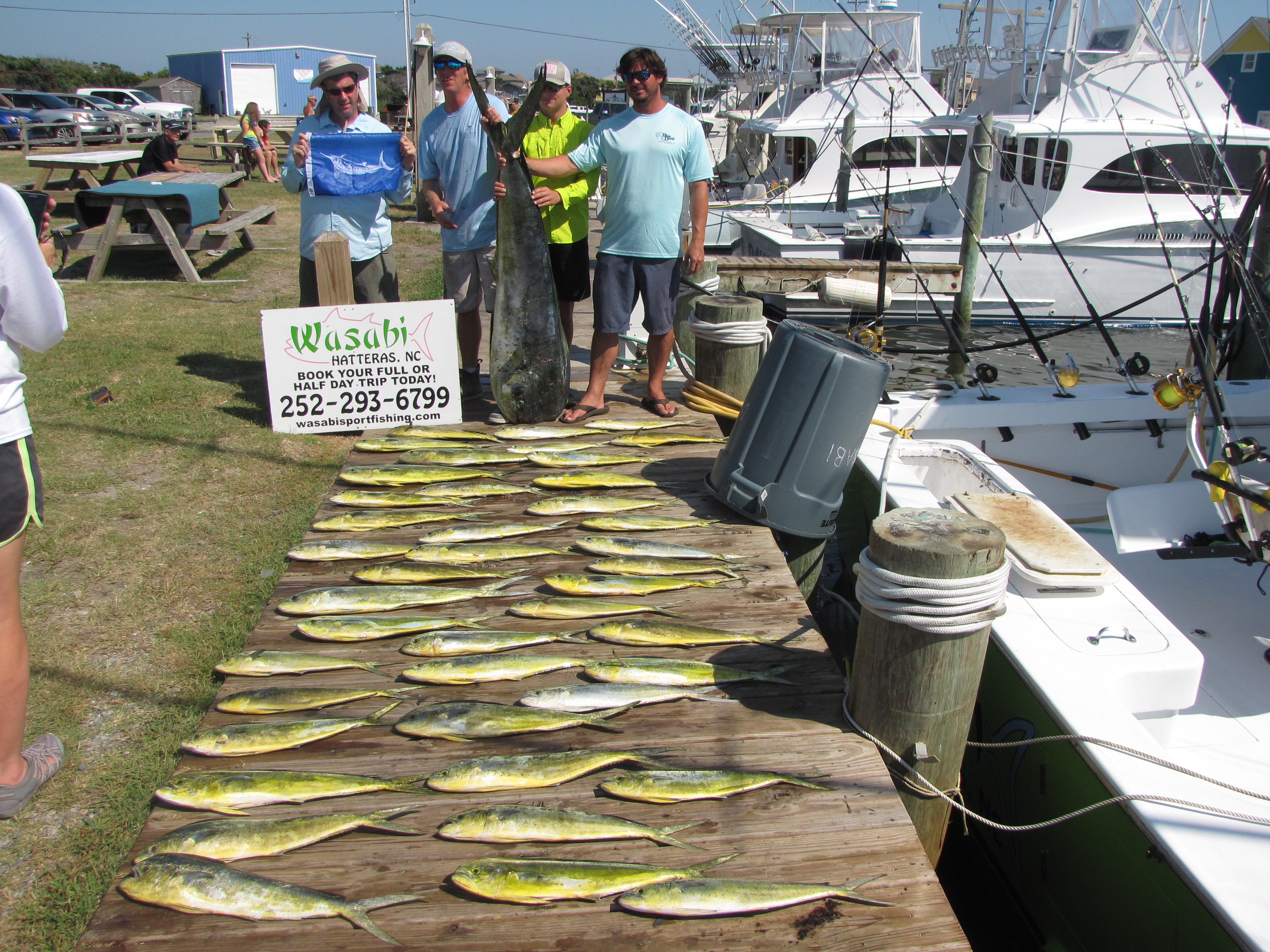 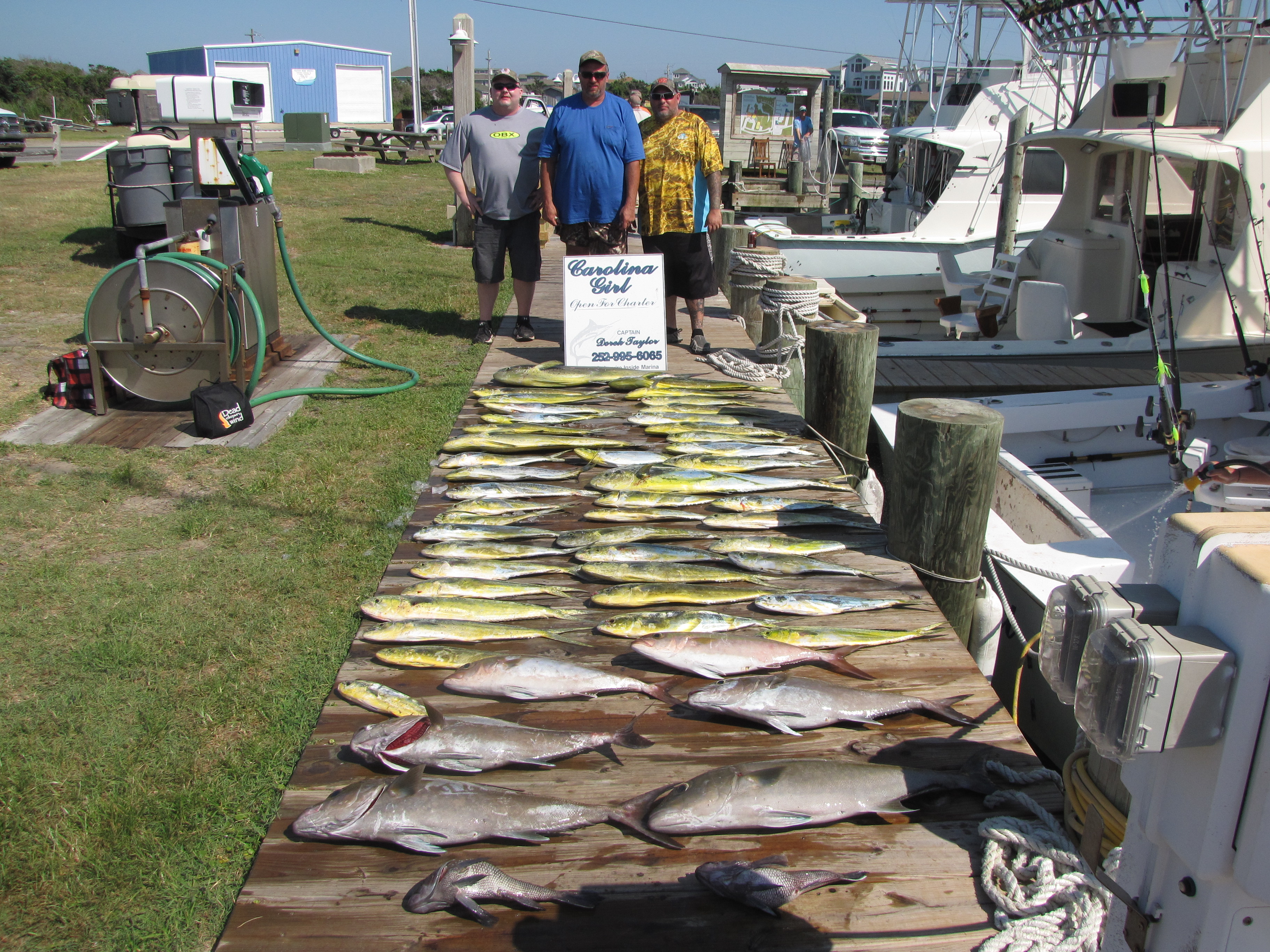 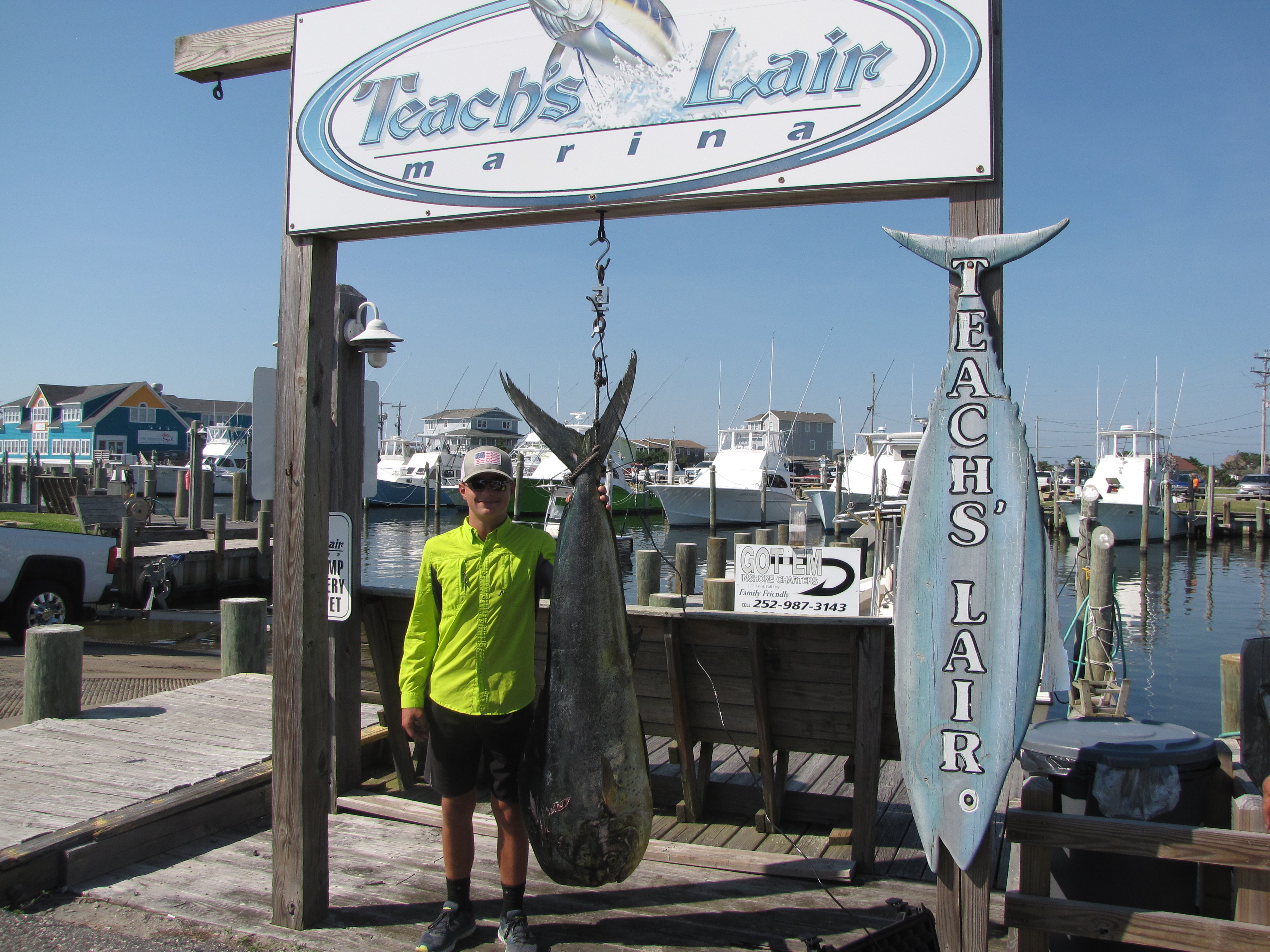