Usually It's a Picture Report but Weather Kept them in one of the Two Days..

Not the Normal routine on my day back to work because we lost a Day of Fishing due to weather.  But we still caught fish.  Wahoo and BlackFin Tuna seem to be the catch of the Day and Inshore Drum and Trout, throw in a Few Blues and Spanish and you have the Making of a GREAT Fish Fry.  Beach is Starting to pop again with a Few Citation Pompano and some nice catches of Blues and Spanish on Metal.  A few Sea Mullets, Flounders, and Drum rounded out the Day.

Tony Roberts of Knoxville TN had a 2 Pound 6 Ounce Pompano from off of Ramp 55.

Lindsie Mile of Vale Nc had a SpearFish while fishing aboard the Marlin Mania.

Benjamin Stewart of King William Va had 2 Drum a 49 and a 44 while fishing aboard the Bak Bar.

Jackson Stewart of King William Va had a 48.5 inch Drum while fishing aboard the Bak Bar. 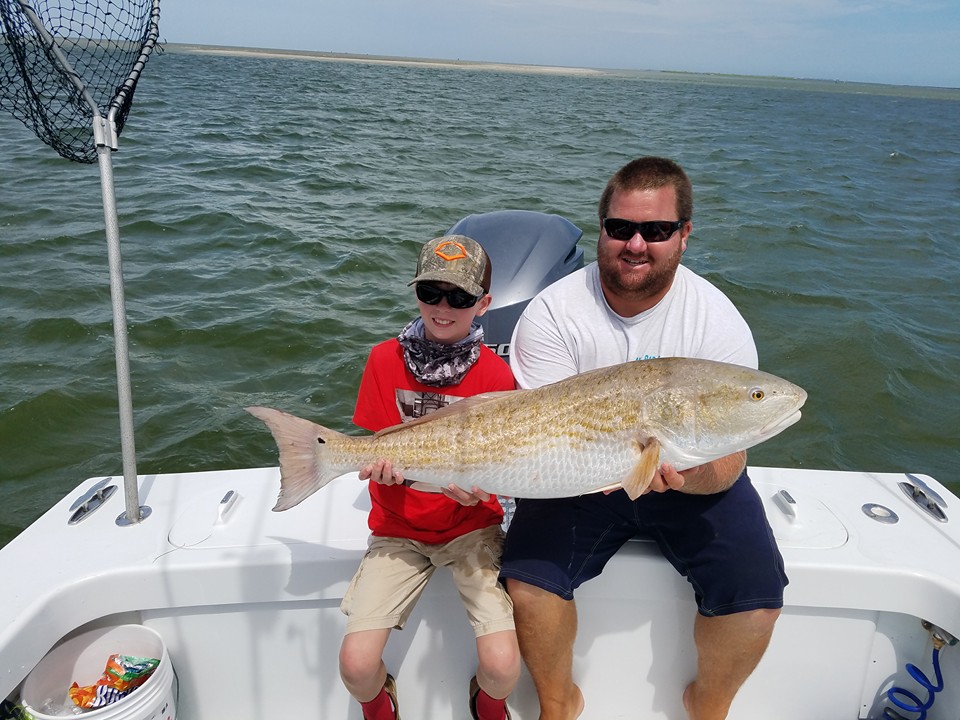 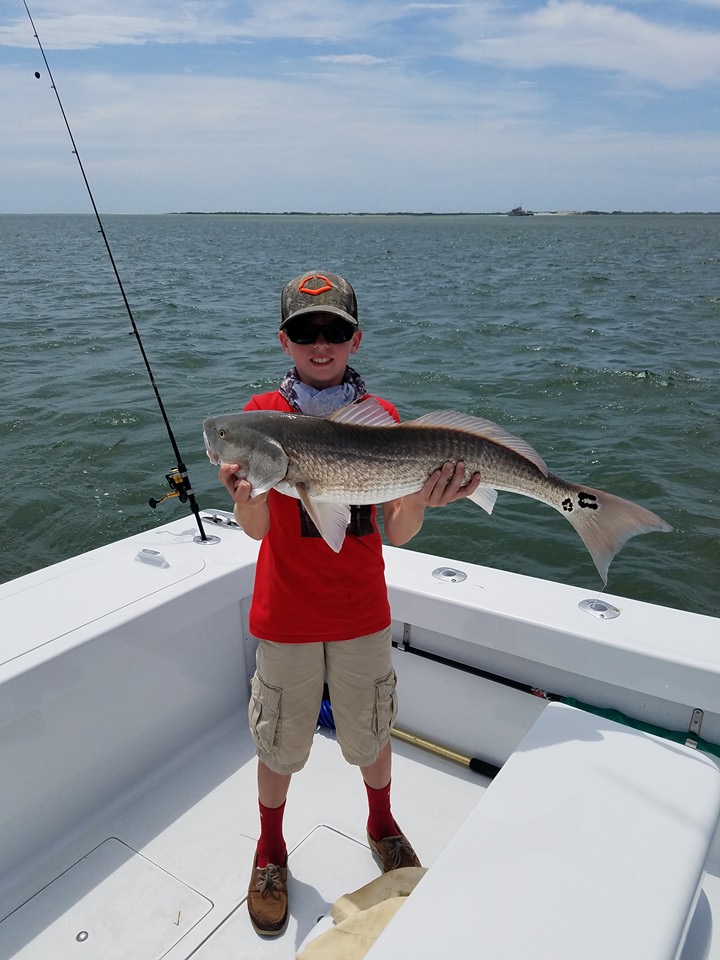 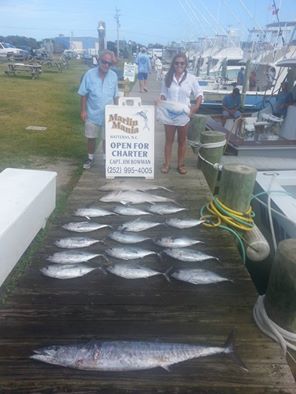 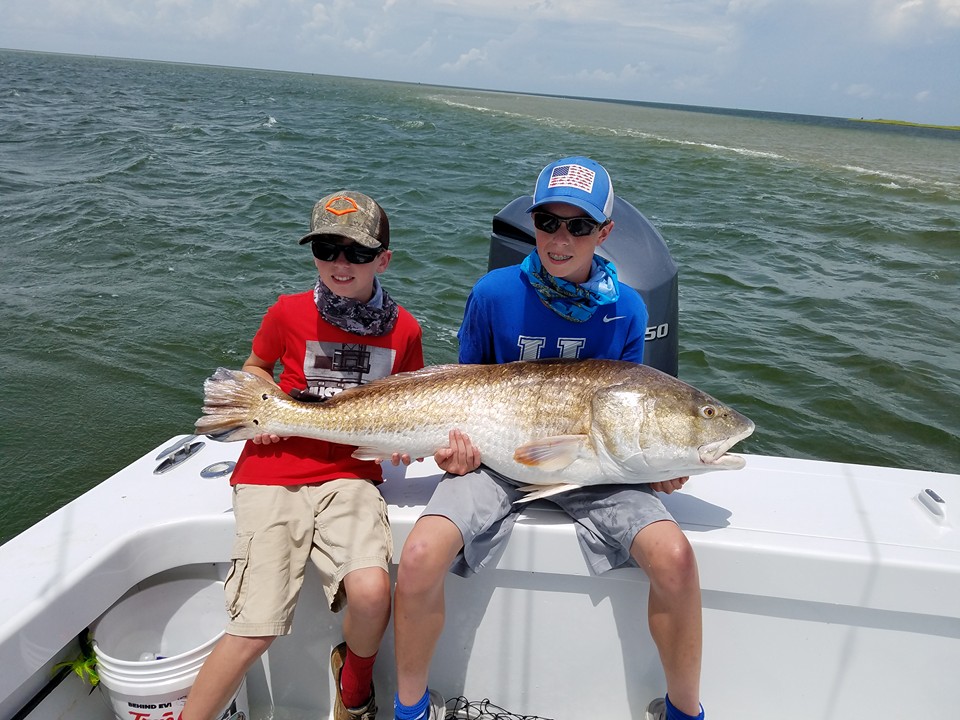 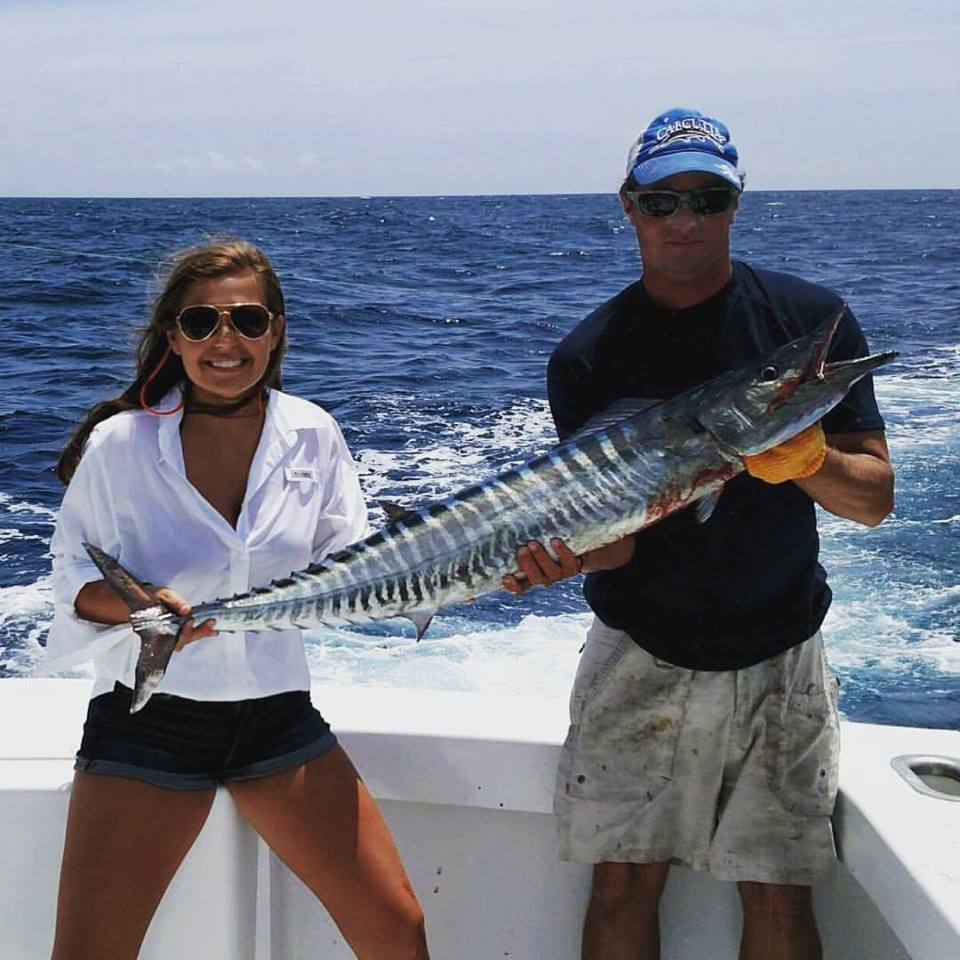 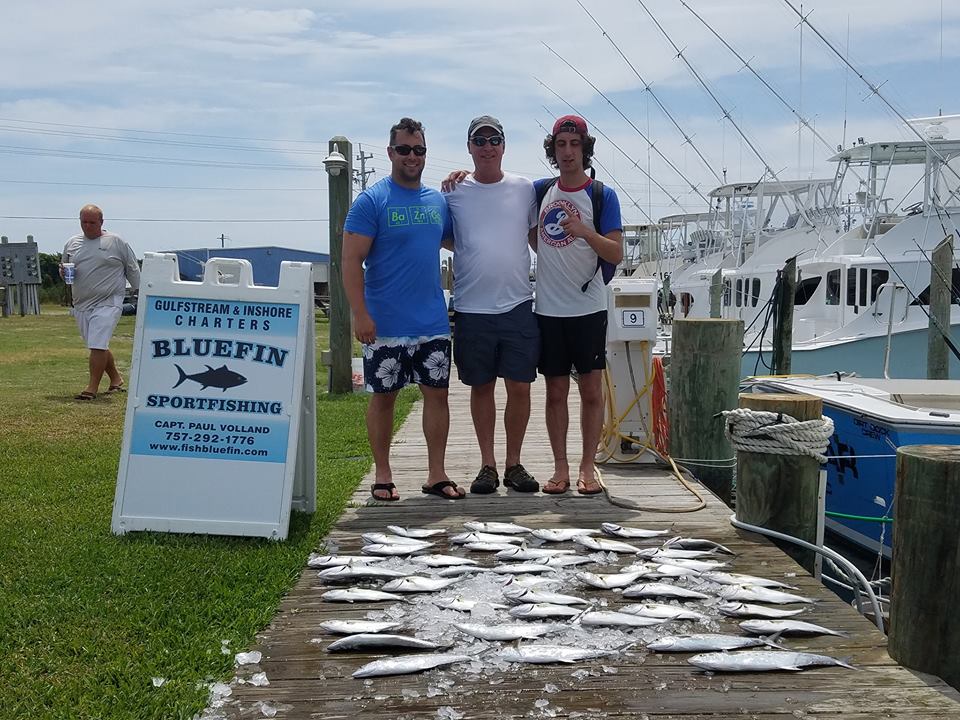 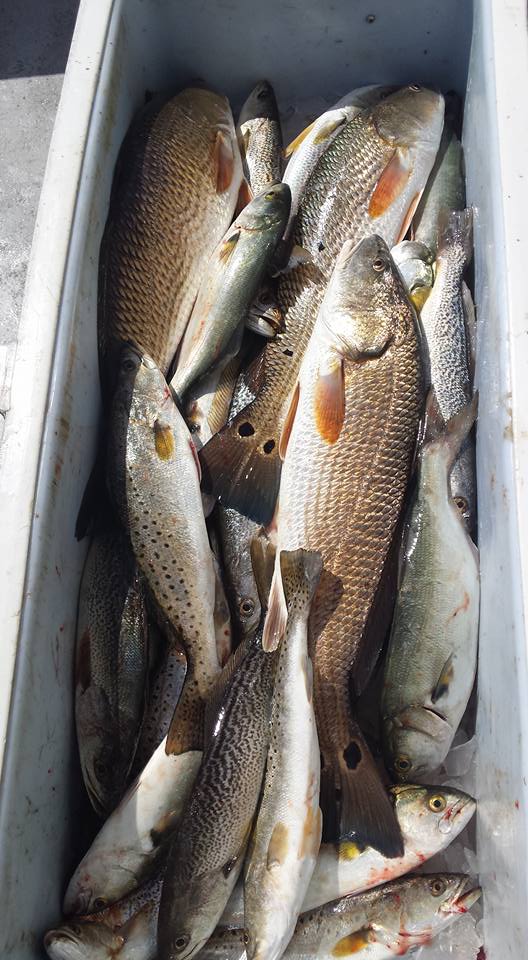 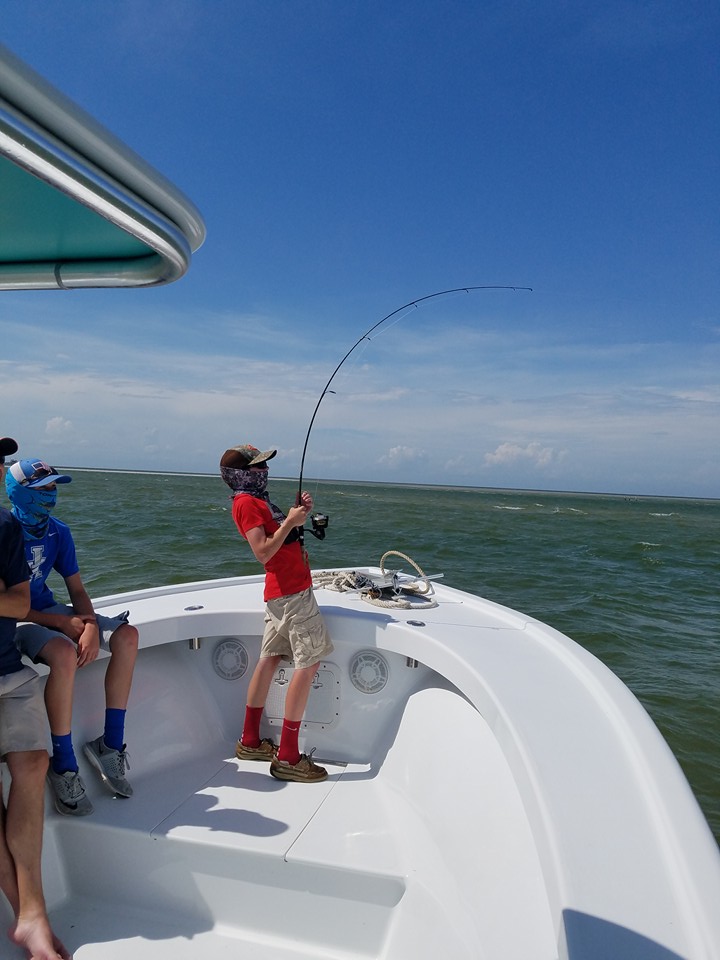 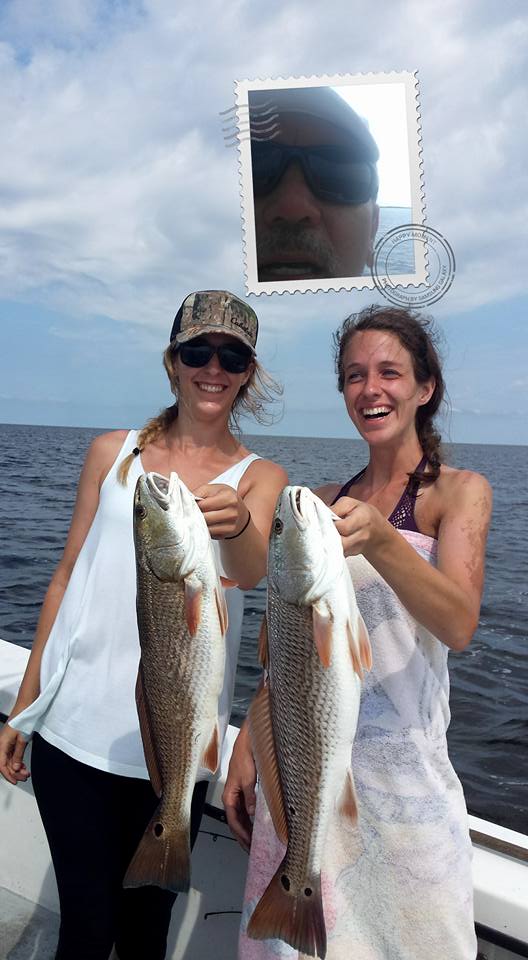 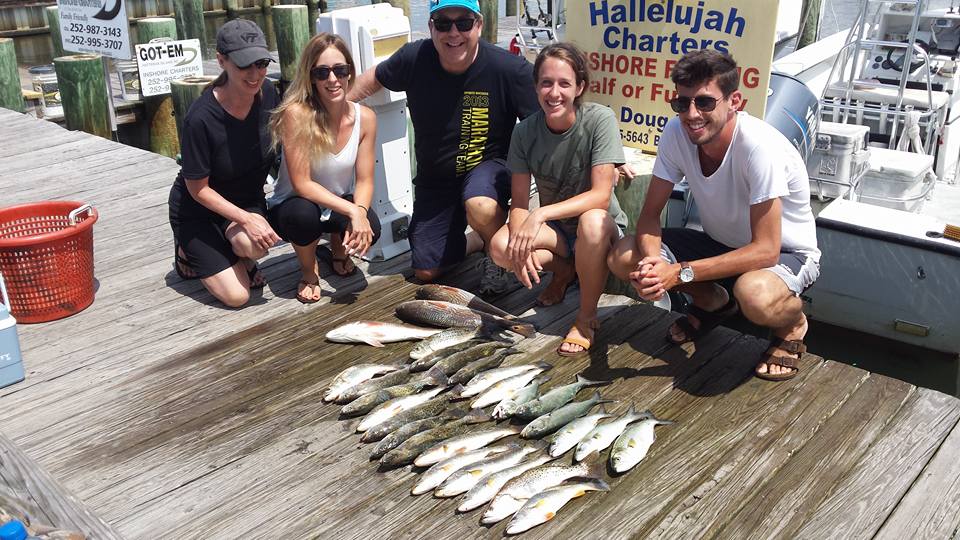 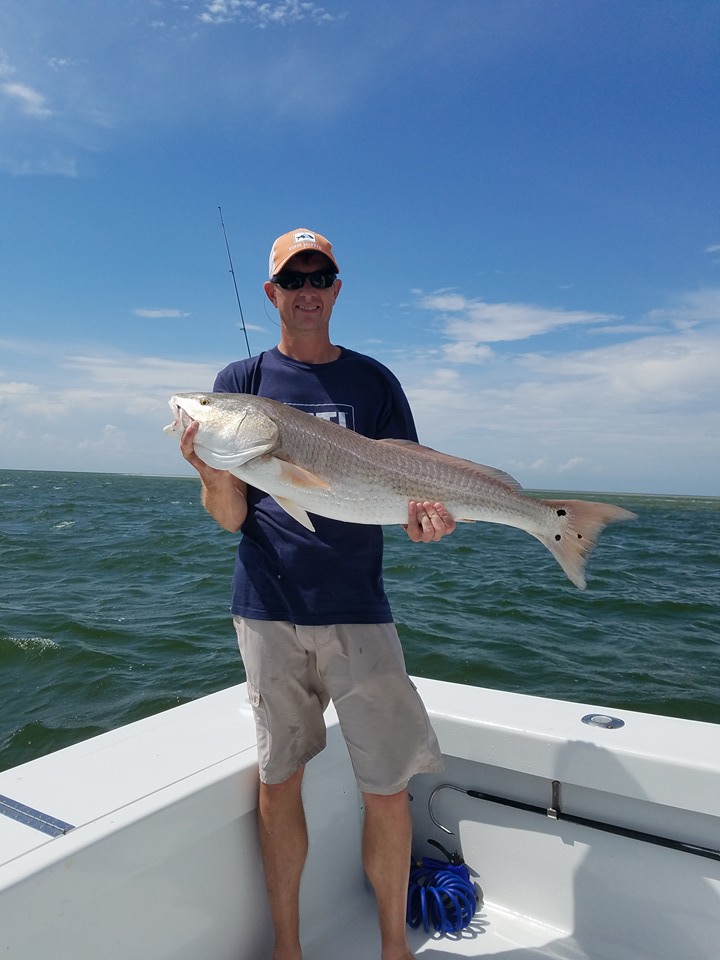 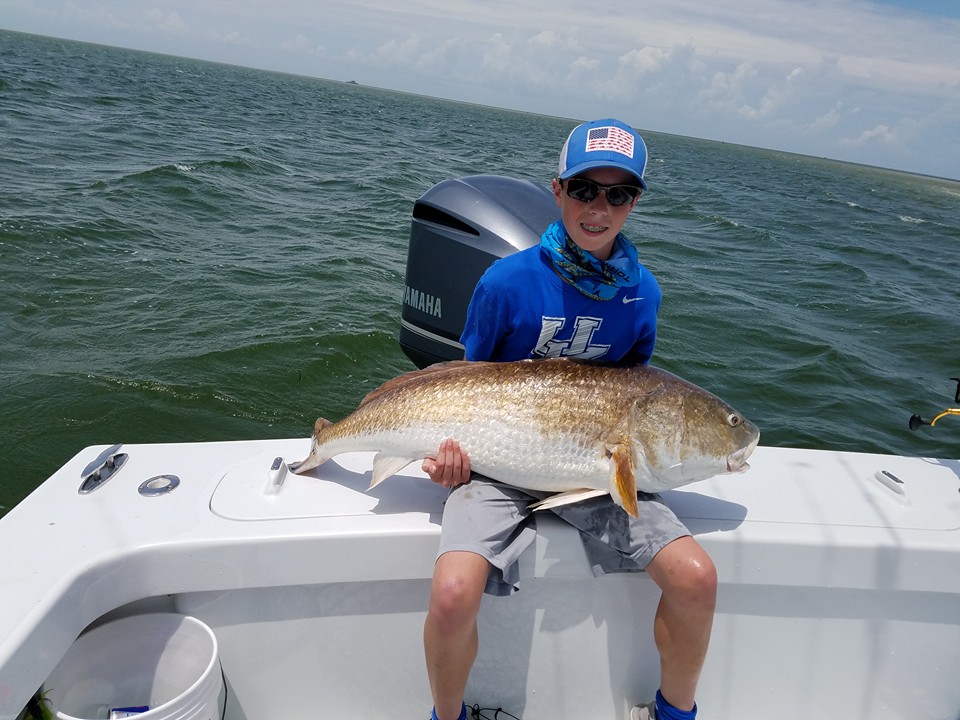 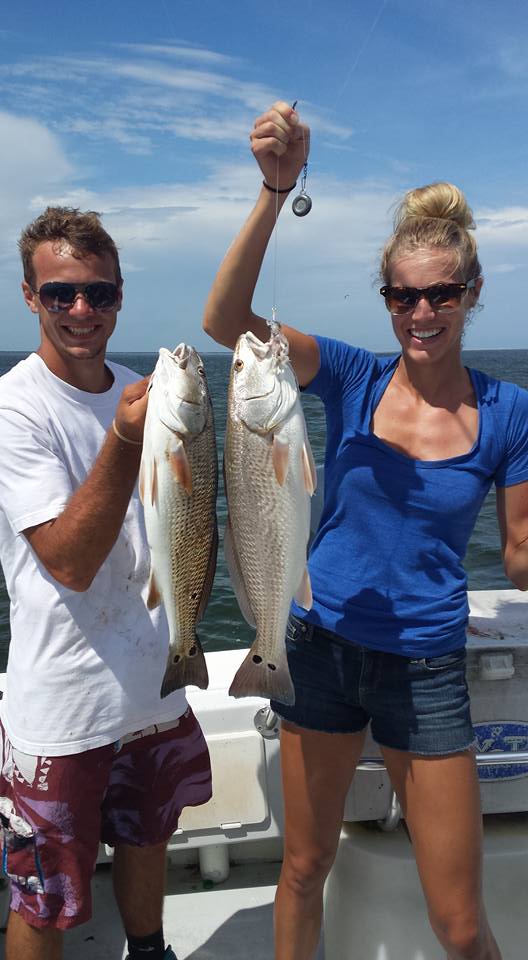 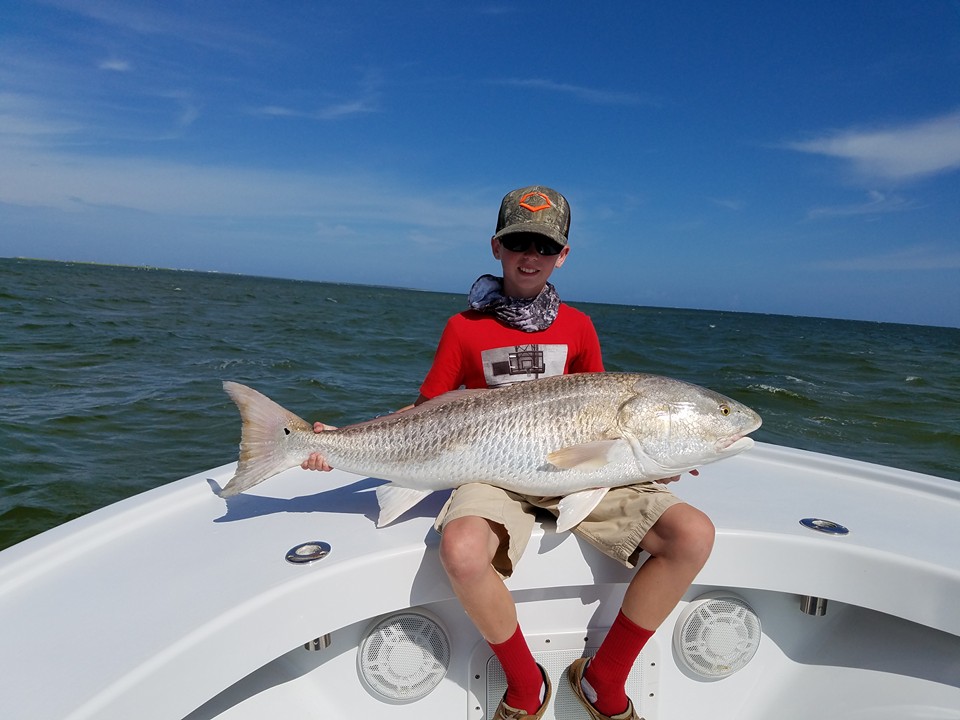