The boys on the Runaway were not Fooling around they had them in the Box by 10 and Back at the Docks by 1:15 sipping on Adult Beverages.  Now that's what I call Catching..  All the Guys did great today and there were Wahoo's EVERYWHERE.  We have a Bunch of Boats out today and I hope to Tell you about More of the Same Tomorrow.

Beach was Full today with all the anglers from the Little Hatteras Invitational Surf Fishing Tournament and they Caught Fish.  I was at the Dinner Last Night  Selling Raffle Tickets for the Custom Rods we Built for the Hatteras Island Cancer Foundation at  the Civic Center and the place was a Buzz.  Lots of Blues seemed to be getting it Done in the Tournament with a Few Puppy Drum and Flounder as well.  Lots of GREAT Folks.  If you did not get your Raffle Ticket for the Rods they are Now On Sale @ Teach's Lair Marina...

Andrew McBurney of Norfolk had a SpearFish while fishing aboard the Got On Em!!!!

Andrew McBurney of Norfolk had a 43 Pound Wahoo while fishing aboard the Got Em On !!!

Ernest Byrd of Williamsburg Va had a 40 Pound Wahoo while Fishing aboard the Runaway.

Erik Anderson of Lanexa Va had a 40 pound Wahoo While fishing aboard the Runaway.

Brittany Salatino of Waterford Va had 3 Drum a 50,58,48 aboard the Hallelujah.

Rustin Hardy of Lovettsville Va had 3 Drum a 51,47,42 aboard the Hallelujah.

Branden Kilgore of Liberty Township Oh had a 46 Pound Wahoo While fishing aboard the Harpers Folly.

Holly Stansberry of Waynesboro Va had a 46 Inch Drum aboard the Got Em.

Sherry Jones of Chestnut Hill Cove MD had a Sail aboard the Longerdays.. 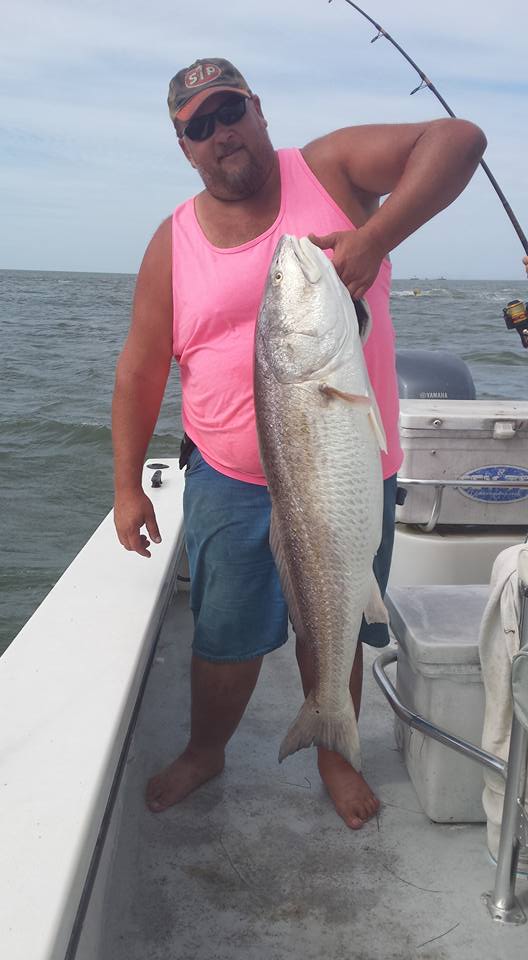 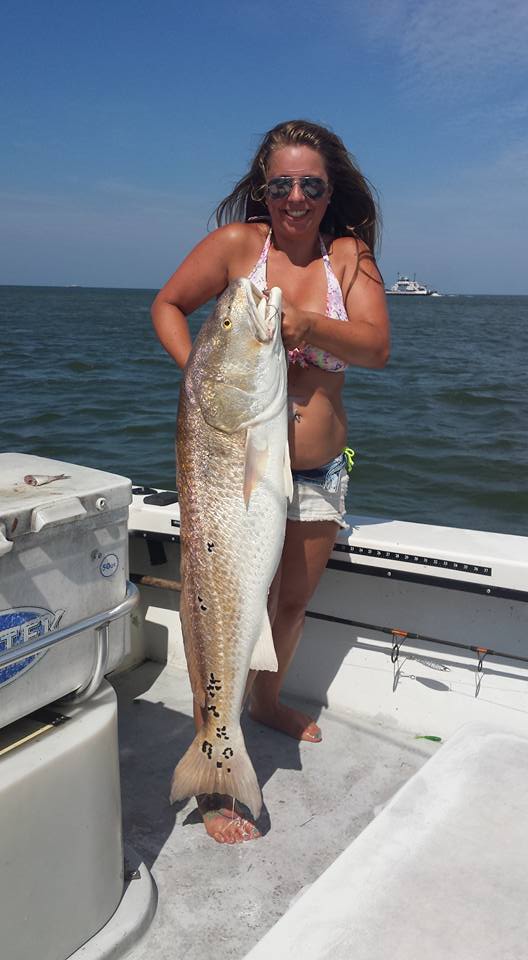 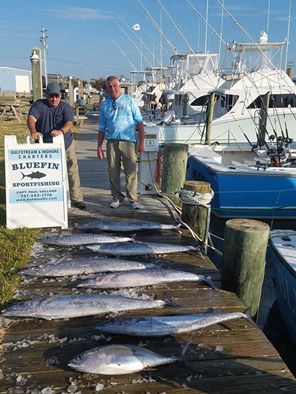 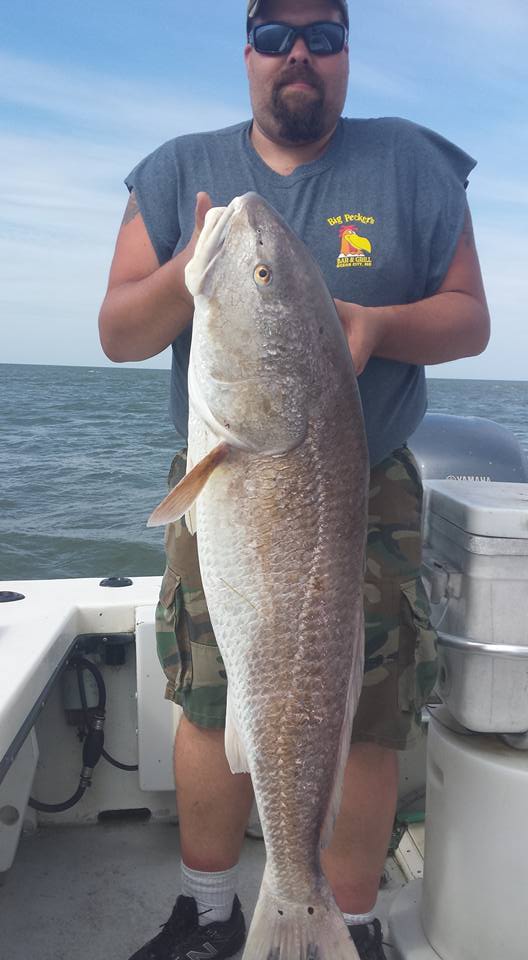